The First Day We Got Our Stars: Noboru Arai

The chef reflects on the star-studded journey his French restaurant Hommage has been on since opening in Tokyo in 2000.

Many Japanese chefs clamour to open their restaurants in the chic shopping enclave of Omotesando or the bustling Shinjuku district in Tokyo. However, chef Noboru Arai opted for a more low-profile location, Asakusa, to open his French restaurant, Hommage, in 2000. The historical district is known more for Buddhist temple Sensoji than being a dining hot spot.

On the choice of location, Arai says: “I was born and bred in Asakusa, a traditional area of Tokyo, which has been a cultural centre for ages. Bringing French cuisine to this area is special for Tokyo, Asakusa and me.”

In fact, the restaurant’s name, which means “tribute” in French, pays homage to his beloved hometown with its temples and classic Japanese architecture. 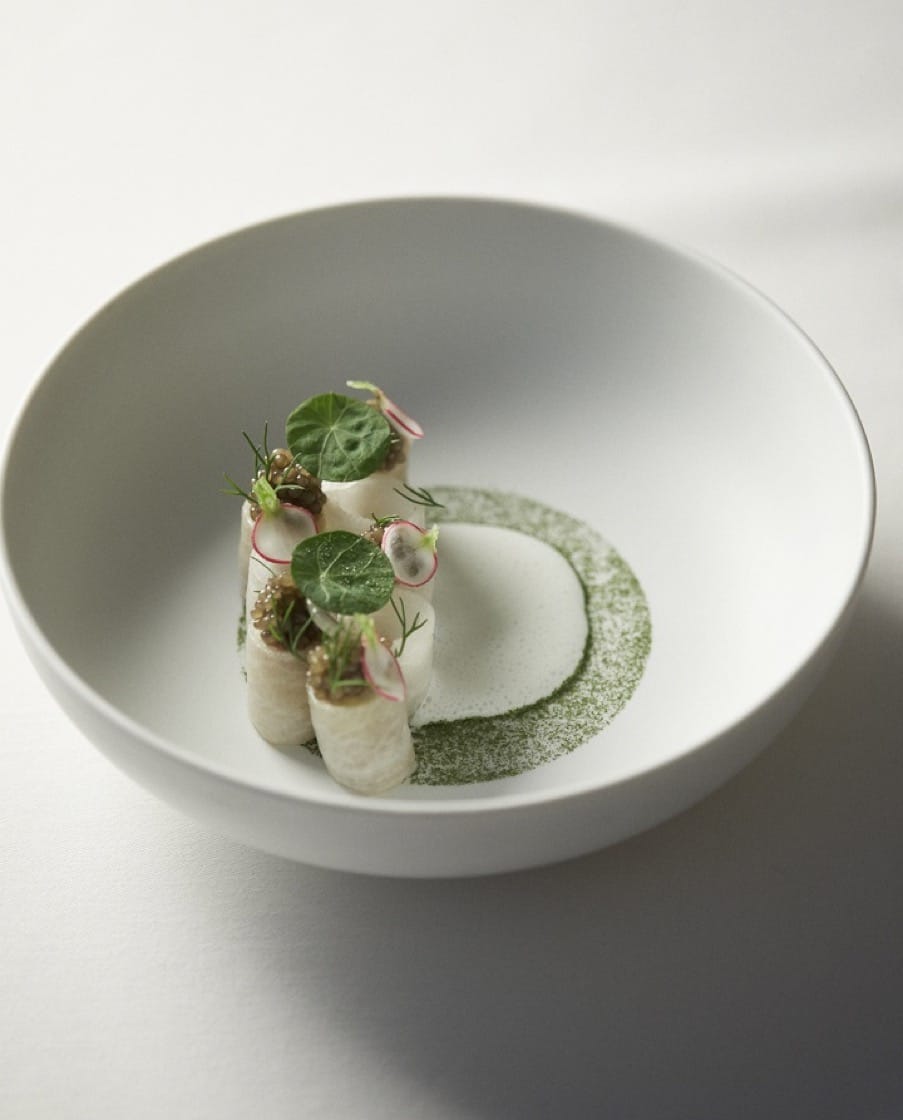 Arai did his hometown proud by garnering two Michelin stars for Hommage in the MICHELIN Guide Tokyo last November. He is renowned for cooking ingredients from around the world with classic French cooking techniques.

Another crowd-favourite is Arai’s take on carbonara, which is made with egg, cheese, truffle and a smoked onion crust.

On the restaurant, the Michelin Guide inspectors commented: “As the name suggests, the humble owner-chef has a respectful attitude to everything. Using ingredients from all over the world, he identifies their unique characteristics and then prepares them using French techniques."

Inspired by sashimi, the standard dish is chilled duck foie gras steamed without marinating. Some playfulness is apparent from time to time, such as in how the blancmange is made with kaminari-okoshi, an Asakusa speciality sweet.

A interest in French food has always run deep in Arai. After graduating from culinary school and doing training stints in restaurants in Tokyo, the then 24-year-old uprooted to France to immerse himself in French culture and delve into the philosophy of French cuisine, despite the fact that he did not know much about the country. Most of his knowledge on France was gleaned from a cooking television show.
Advertisement
Advertisement 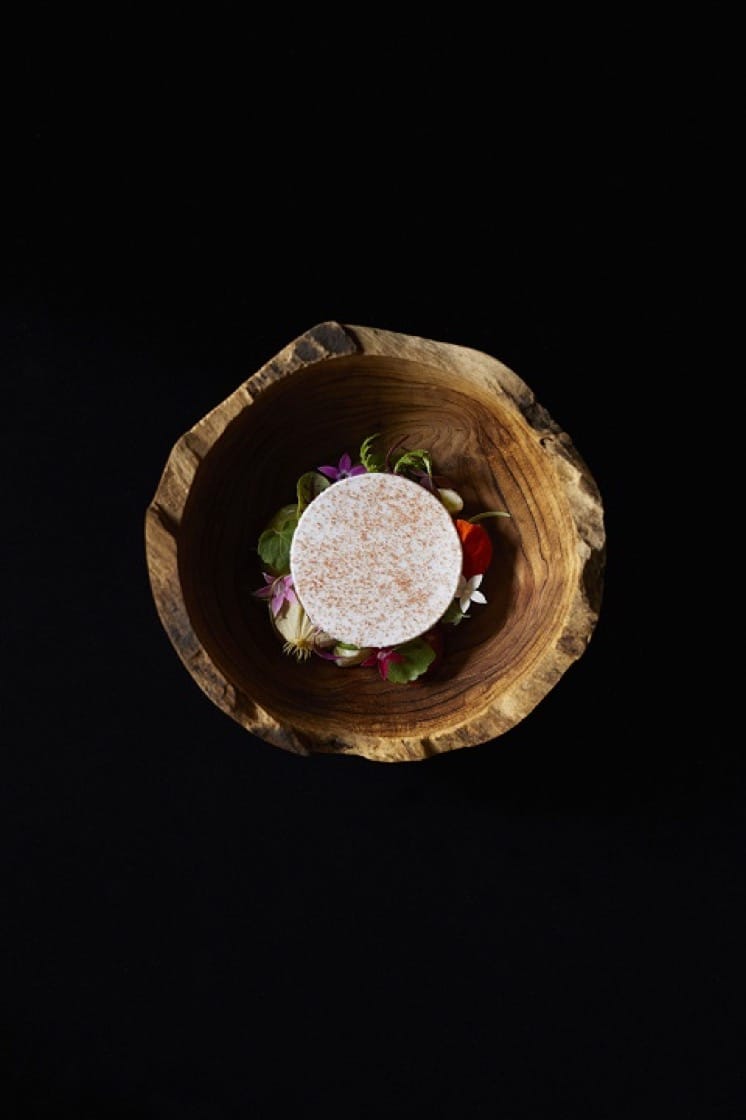 In France, he honed his French cooking techniques in restaurants such as two-Michelin-starred Le Clos des Cimes (now re-named to Régis et Jacques Marcon) in Saint-Bonnet-le-Froid and one-Michelin-starred Auberge La Feniere in Cadenet.

In 2000, he returned to Japan in hopes of starting his restaurant. He worked at Tsukiji fish market for one year before saving enough to start Hommage. Arai, who runs Hommage with his wife, says that his cuisine is an expression of Japanese produce through modern French cooking and it bridges cultural gaps in Japanese and French cuisines.

Sato admires that Arai runs his restaurant in a no-frills family-like manner in spite of his internationally-acclaimed statue. These days, Arai lives with his wife and children in a unit above the restaurant.

On this chef collaboration, Sato adds: “Given our similar background and philosophy in our cuisines, it gave us the opportunity to exchange our vision and passion for food.”

We invite chef Arai to reflect on his restaurant's Michelin-starred journey.

What was your first encounter with the MICHELIN Guide?
When I first heard about the Guide, I never imagined that I would be recognised in it one day. At that time, the guide was only present in Europe.

How was it like when Hommage received two Michelin stars last year?
The thought that “finally, the restaurant could stand on the world stage” came to my mind. I have been working towards getting two Michelin stars for the past two years.

How did you celebrate this achievement?
I celebrated with a small party with my restaurant staff. It was such a memorable occasion that my kids made me a huge card filled with celebratory messages.

As a chef, what does having two Michelin stars mean to you?
This special achievement is a recognition of the hard work that my team and I have put into the restaurant every day. Receiving two stars is a very emotional milestone in my career.

What advice do you have for young chefs aiming for Michelin stars?
Keep in mind that the Michelin star recognition is just the result of hard work that you have to put in on a daily basis.
RELATED: Click here to read more First Day I Got My Michelin Stars articles
Advertisement
Advertisement