The First Day I Got My Michelin Star: Takagi Kazuo Of Kyoto Cuisine Takagi In Japan

“True Kyoto cuisine is rare even in Japan nowadays, since preparation is complicated,” says Takagi Kazuo, chef and owner of two-Michelin-starred Kyoto Cuisine Takagi. “But I want it to continue its long history.”

The 12-year-old restaurant is located at Ashiya, a city in between Osaka and Kobe, and has held two Michelin stars since 2010. It is best known for ‘kyo-ryori’, or Kyoto cuisine – a style of cooking that elevates Japanese ingredients into exquisitely plated dishes imbued with cultural references and a sense of the seasons.

For those looking to try out the cuisine, chef Kazuo will be in Hong Kong and Macau for the International Chef Showcase held on 9 to 12 August where diners will get a chance to tuck into his dishes. 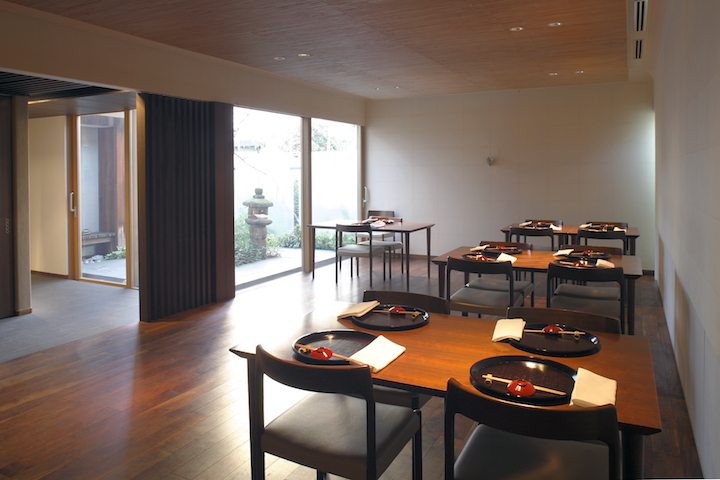 As dashi (a broth made of kombu and bonito) is the building block of Japanese cuisine, chef Kazuo is leaving little to chance and bringing his own. This will be made into a jelly for the appetiser which will be served with Kegani crab, sea urchin, caviar, local seasonal vegetables and herbs. It’s a menu highlight as these ingredients represent all four seasons to be savoured within that same course.

"I hope that through cooking classes and gourmet experiences, more people understand the tradition of Kyoto cuisine,” he says.

The first time I/my team earned a star was... in 2010/restaurant Takagi, which I own.

The first thing I did when I realised we had won a star was... I phoned my master chef!
Advertisement
Advertisement 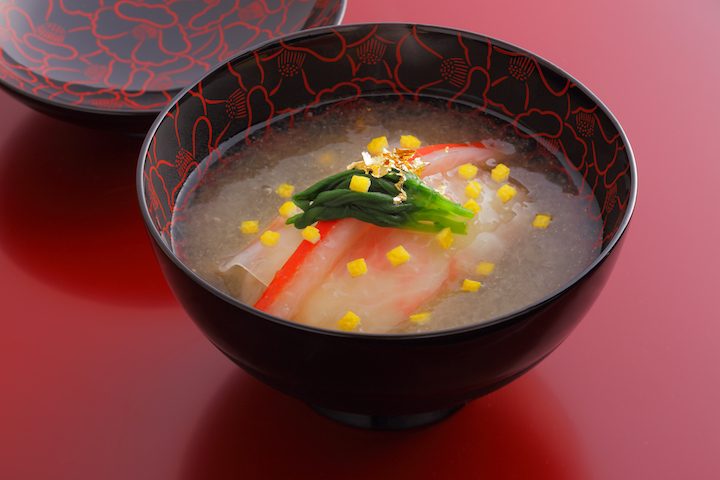 My advice for young chefs aiming for Michelin stars is...
Do your best every day for your guest and sacrifice your life for cooking!
Chef Takagi Kazuo is the featured chef for the International Chef Showcase (Hong Kong and Macau). It will be held from 9 to 12 August. Click here to read more about the event.
Advertisement
Advertisement