Good food does not have to be expensive. The MICHELIN Guide Bib Gourmand selection was created to allow everyone to eat well without spending more than HK$400.

Time and location are usually either a restaurant’s best friends or worst enermies. But when you maintain a track record of full attendance on every weeknight for years – like Tak Kee Chiu Chou Restaurant, the protagonist of this feature – holidays or the recent MTR extension to West Hong Kong Island become the favourable factors you can do without. Opened for thirty years, the Kennedy Town eatery is going from strength to strength. Adding to the great food and reasonable price, its inclusion in the list of Bib Gourmand selection in the Michelin Guide Hong Kong Macau 2018 makes the joint all the more popular. 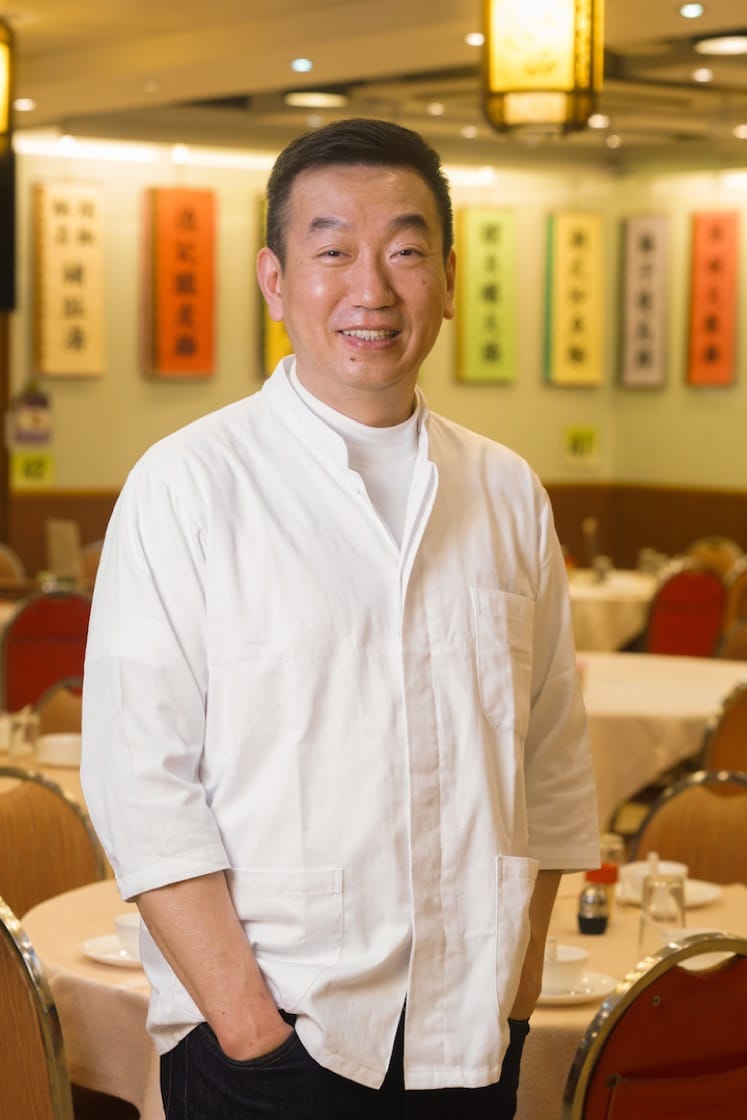 Tak Kee is run by a traditional Teochew family. The current leader is second generation owner Wong Tak Ming (pictured), who took over the torch from his father. Back in the days, Wong Sr. was responsible for carving up lo mei (meat and offal stewed in master stock) at the front of the shop, while Wong Jr. took charge of the kitchen. The dynamic duo channelled the hardworking spirit of the Teochew people to progress from a basic setting to a respectable dining space where they now showcase their food.

The restaurant takes a break on every Monday, which is not exactly a cost-effective move to make considering the sky-high rentals in Hong Kong. Wong’s wife Lai Suk Yee, who focuses on the dinner service, offers her insight.

“The idea was mine. It makes arranging manpower easier, and I hope everyone on our team has more time to spend with their family. Teochew people are known for being hard at work. When I first made this proposal, my in-laws and even my husband were not supportive.”

But Wong Tak Ming finally gave his consent, and the benefits of the measure does show. He gets a much-appreciated break, as well as the time to taste and explore other restaurants in order to better his own.

“Although he has a lot of plans on his mind, he is more prudent and hesitates to execute them. Being a little bolder myself, I’d try to make his plans work. This is how we complement each other,” Lai said. 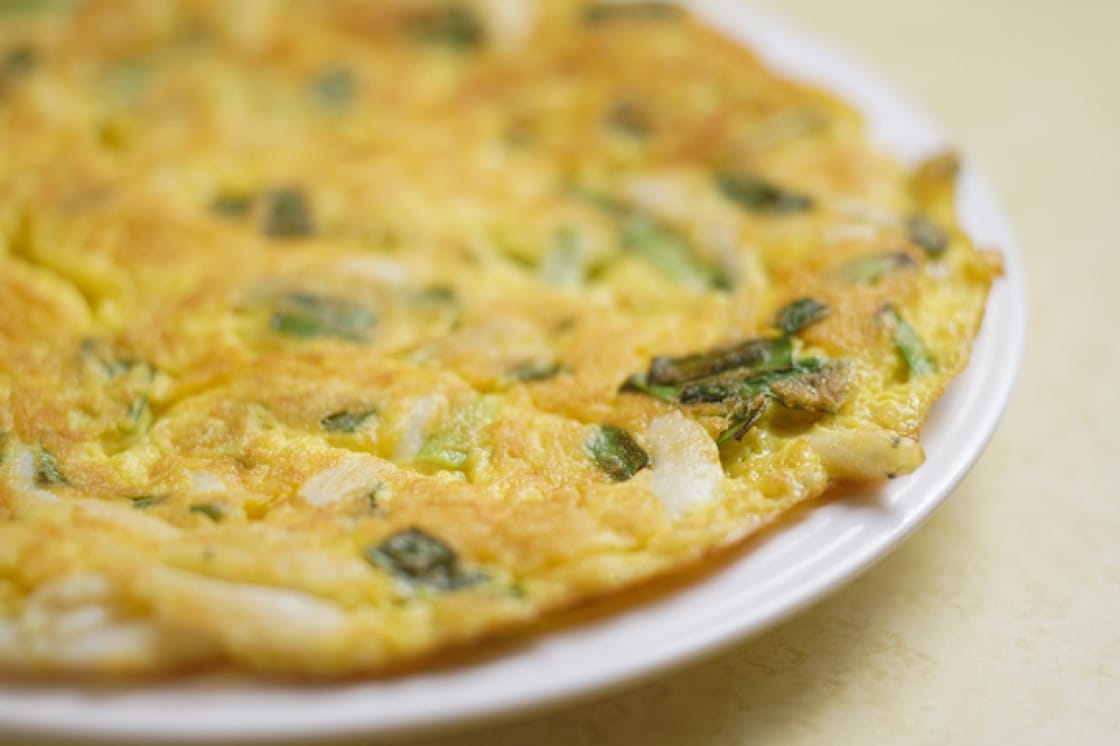 As a traditional Teochew restaurant, daa laang style dishes are unquestionably Tak Kee’s forte. There’s hardly any secret to its chilled fish, chilled crab, stewed goose and deep-fried Osbeck’s grenadier anchovy other than exceptional ingredients. Wong guarantees the freshness of the seafood by sourcing it on a daily basis, rejecting any second-rate stock. For red bigeye, for example, he only selects the female ones (flat-tailed, compared to male fish with swallow tails) which have smoother flesh.

Traditional Teochew can also be divided into quotidian and banquet-style food. Tak Kee’s strength is skewed towards the former. Its signature items like whitebait fish fritter are found in many other joints. But its version is dry and exudes the fragrance of egg: large whitebait at two to three inches long is par-boiled, then mixed with egg and pan-fried. The excessive moisture had been drawn out from the fish before it goes into the pan. 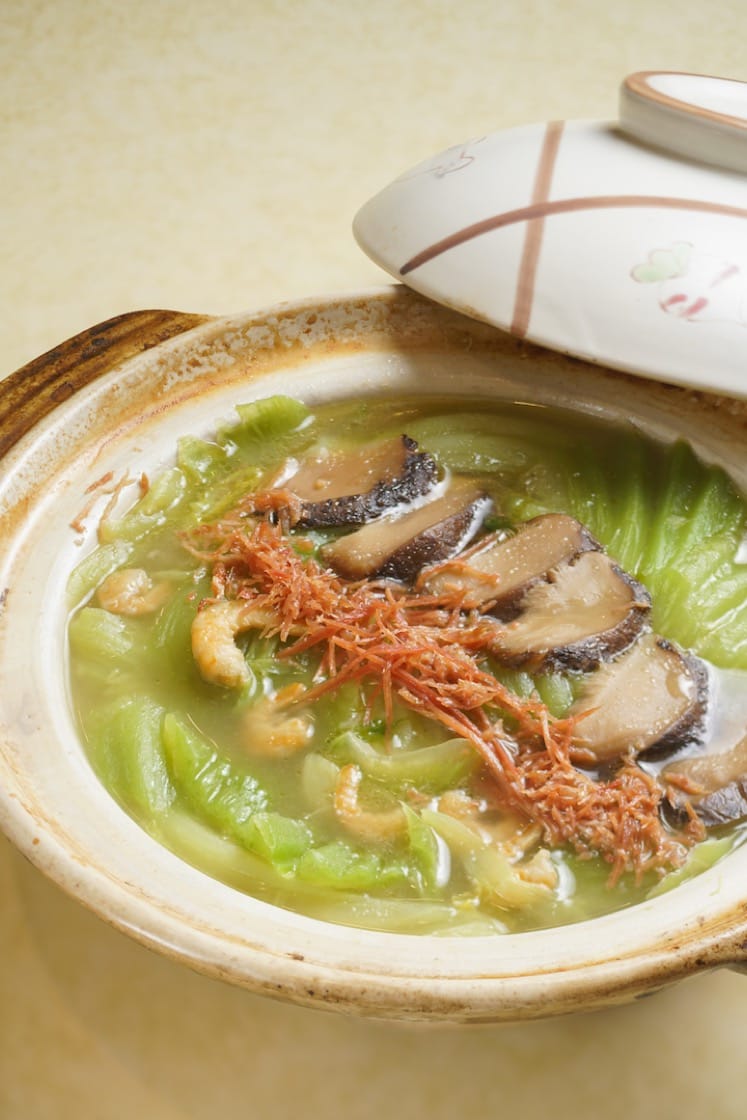 “There are many Teochew restaurants in Hong Kong, traditional or creative. To me, what matters the most is the quality of the produce. Teochew food is one of the lighter among all regional Chinese cuisines, which means you can tell the good apart from the bad right away. Only freshness is not enough. You need to choose the best ingredients to separate yourself from the average,” Wong said.

But traditional Teochew food isn’t the only cooking style at Tak Kee. There are delicacies on the menu combined with Cantonese and even international influences. Wong takes the restaurant’s operation in his own hands as much as he can, from shopping at the market every morning to adapting old recipes. Take pig stomach and white pepper soup, a Teochew classic, as an example. Instead of double-boiling, Wong prepares the soup by boiling.

“The soup lacks depth when double-boiled. Rather, the flavour comes out more with boiling. I mix frozen and fresh pig stomach to strike a balance between cost and quality. The salted mustard green is added at last. The taste of pepper is just right,” Wong said. 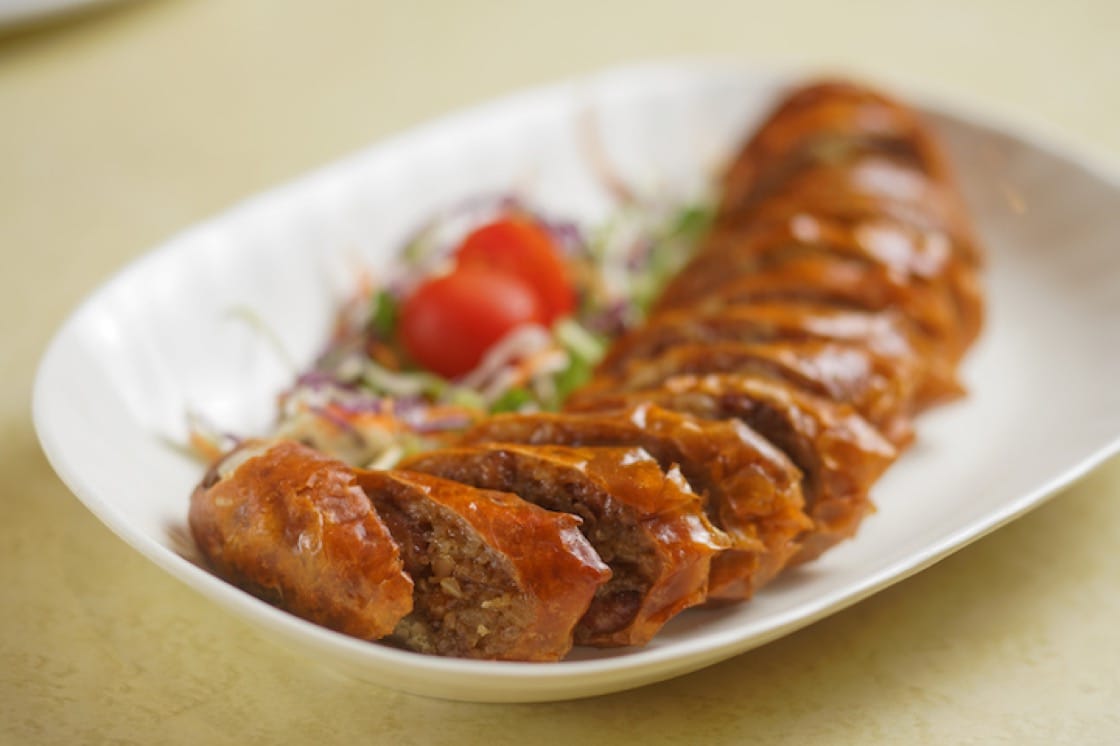 Baked flathead mullet in plum sauce is another household classic in Teochew cuisine. Wong takes notes from the cooking methods of Thailand, stuffing herbs in the fish and pouring the plum sauce on it before wrapping it in aluminium foil and putting it in the oven. The dish still bears the mark of Teochew food but the flavour becomes more intense.

The drink of choice here is Hong Kong-style 7-Up with preserved lemon. The homemade preserved lemons have the benefits of eliminating phlegm and coughing other than nice taste. Many customers buy them in cans to replicate the drink at home.

The marriage between old and new extends from the dishes to restaurant management, something to Lai’s credit. As a registered nurse, she resigned from her previous job after getting married to assist Wong at Tak Kee. Apart from the day-off, she also facilitated the computerisation of the order system, as well as orchestrated the promotion materials, by doing so turning the restaurant into the icon of the neighbourhood. 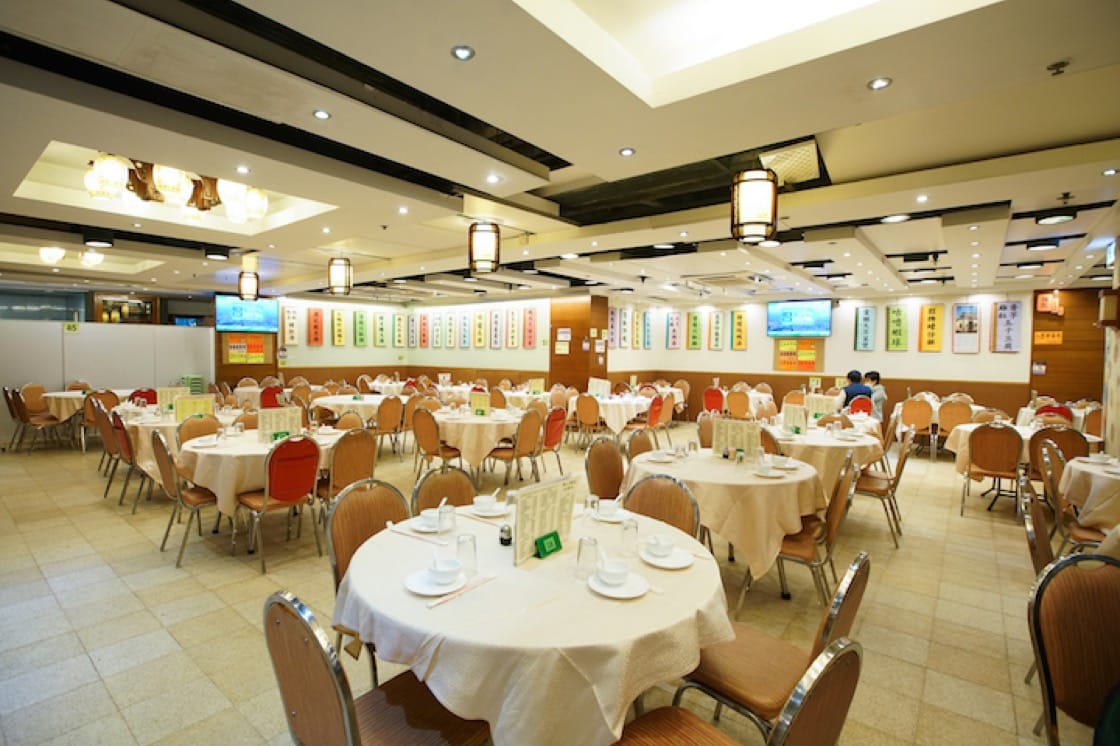 Tak Kee has around 200 seats. The dining area is bright and clean.

The Human Touch That Never Goes Away

In the face of all the modern innovations, the one thing that always remains the same is the deep sense of human touch and care. The members of the staff are mostly familiar faces, having worked at Tak Kee for ten to twenty years. Wong also organises company trips and other activities for his team members and their family to strengthen their bond. It’s such combination of brain and heart that allows the restaurant to stay on top for so many years.

About being selected as a Bib Gourmand Restaurant, everyone at the restaurant reacted with much enthusiasm. Always holding himself to a high standard, Wong’s joy is mixed with a hint of pressure.

“The title did give me some pressure. We’ll have to do even better in the future to not fail everyone’s expectation. We’ll keep fighting.”