Jeong Kwan is one of South Korea's most famous chefs, an achievement made all the more notable by the fact that she is a Buddhist nun who lives in the Chunjinam hermitage in the mountains of South Korea.

Celebrated for her timeless and elegant temple cuisine, her culinary prowess was only made known to the world when Eric Ripert, who met Kwan while studying temple food in Korea, invited her to cook a temple-style luncheon at his Michelin-starred New York restaurant Le Bernardin in 2015. That stint propelled her to stardom when it was featured in the New York Times and led to her starring in an episode of the Netflix series Chef's Table.

Here, she shares her recipe for maesaengi jjim, a braised dish made of a variety of Korean seaweed with an impossibly delicate texture. 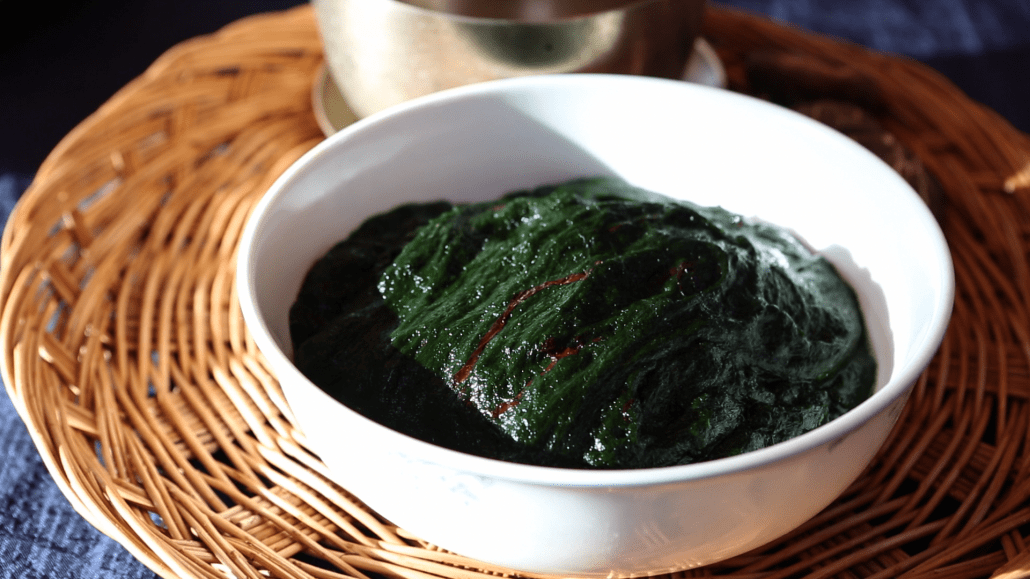 Seaweed has been an integral part of the Korean diet for centuries. Miyeok (sea mustard/wakame)–dried, re-hydrated and cooked in soups until silky smooth in texture–is among the most commonly consumed algae. Dried dasima (kelp/kombu) is an ingredient used on a daily basis with dried anchovies and turnip to make a light broth which becomes the base of all kinds of soups and stews. Dried gim (laver/nori) is a beloved banchan. Brushed with a thin layer of vegetable oil (sesame or perilla seed oil for a supremely nutty fragrance), seasoned with salt and toasted until delicately crisp and fragrant, gim is best eaten wrapped around freshly steamed rice – every Korean kid’s favorite.

Another commonly consumed seaweed is a fresh variety called parae which are bright green strands that smell like the ocean – in the best possible sense. Parae is usually eaten raw, tossed like a salad with julienned radish and seasoned with a wonderfully tangy vinegar dressing.

Then we have maesaengi. This unusual seaweed has become increasingly popular in recent years outside of the pristine southern coastal regions (including Gangjin and Wando in Jeollanamdo Province) where it is farmed from December until March. At first glance, fresh maesaengi resembles parae, with its wispy form and its vivid green color. But upon closer inspection, the former is even more delicate with an impossibly silky texture, almost like the softest strands of human hair.

Come December, farmers place bamboo mats in the shallow waters close to the shore where the maesaengi gametes and spores drift in from the ocean and attach themselves to the bamboo. This delicate seaweed is notorious for growing only in the cleanest unpolluted waters where the temperatures range between 5–10°C.

Harvest season begins in late January when the seaweed grows to a length of around 15 to 20 centimeters. Maesaengi harvest is an arduous task; farmers must gather every strand of the slippery seaweed by hand during the coldest months of the year. The seaweed is removed from the bamboo mats, washed and formed into dark green bundles, and packed into Styrofoam containers.

How do Koreans consume maesaengi?

Maesaengi is most commonly added to clear soups together with oysters which are in season around the same time; the subtle yet exquisite ocean flavor of both complement each other well. Maesaengi jeon (savory pancakes) and maesaengi juk (rice porridge) are also common dishes eaten in local households.

A note to cooks out there handling maesaengi for the first time: maesaengi is sensitive to heat. Made up of 60% air, the seaweed will melt away when over boiled. Maesaengi is also sensitive to acidity. While parae is an ideal ingredient to season with vinegar or other acidic condiments, maesaengi will simply melt away in the acid.

Also, be careful not to burn the insides of your mouth when eating maesaengi soup. There’s a saying in Korean: “You serve maesaengi soup when you hate your son-in-law.” The seaweed is notorious for hiding all the hot steam under its blanket of fine tangled threads even when it reaches boiling temperatures.

If you have leftover maesaengi, remove all the air, wrap it tightly and freeze it. It will last for up to a year. 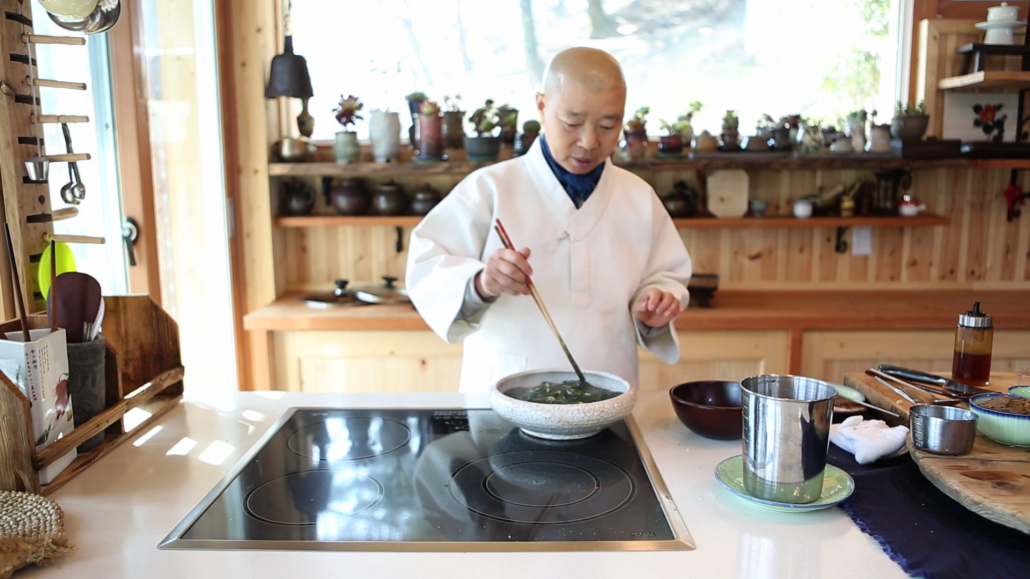 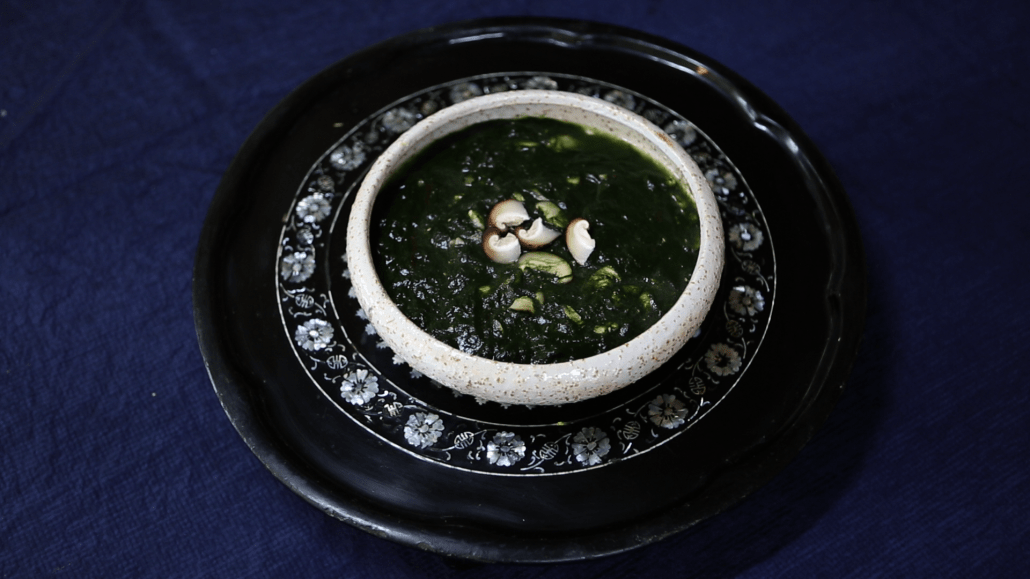 This article is written by Yerica Park and updated in March 2020 by Rachel Tan.