In a month that usually sees plenty of snow and growing excitement as Christmas approaches, delicacies such as kiflice (biscuits in the shape of a crescent moon) and the homemade cherry-filled strudel filo pastries often served at the end of Christmas lunch provide a welcome rush of sugar and calories to combat the bitterly cold temperatures.

“We are very fond of sweet delicacies and Christmas traditions”, says Matija Bogdan of ManO restaurant, “and one of the most popular traditions in Zagreb is, of course, the preparation and eating of festive biscuits! Fifteen different biscuits are sometimes served at the same time, the most famous of which are paprenjaci spiced with black pepper, nutmeg and cloves.” The chef continues : “Other typical sweet delicacies include the honey-based medenjaci, orahnjača (a rolled sponge cake stuffed with walnut paste) and the fritule (fritters) sold at street stalls. At our restaurant, we serve this street snack and other Christmas biscuits as petits fours at the end of the meal”. 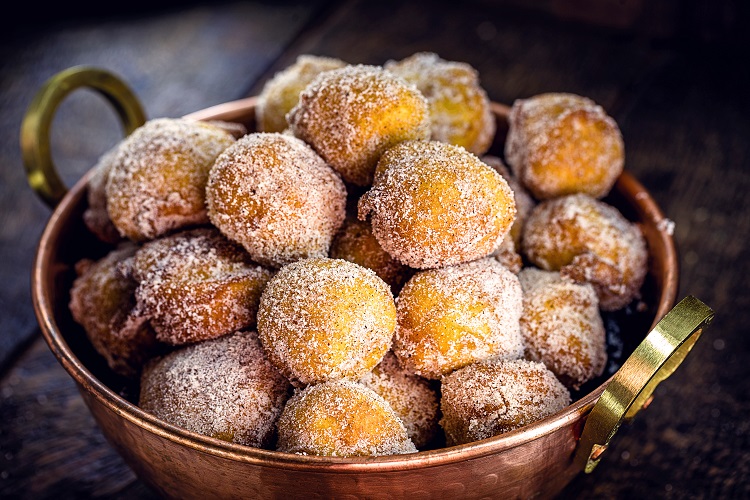 In addition to these famous pastries filled with honey (or cherries) and spices, and the even more popular orahnjača, chef Borna Janes from the modern Pod Zidom Bistrot adds his own gourmet version of kaisersmarn to his Christmas desserts. The chef kindly sent us his recipe (which you’ll find at the end of this article) for this dessert, which he serves hot and accompanied by homemade jam. One of the common features of every meal in Zagreb’s restaurants is the way desserts are always served with local spirits (including grappa and rose liqueur).

These spirits are the perfect complement for the fritule balls sprinkled with sugar and raisins, as well as the delicious kroštule (also fried in boiling oil) – considered by many chefs in Zagreb to be the most popular street snack for locals. These crispy delicacies, just like Italian frappe, have their origins in the military campaigns of the Ancient Romans (they were given to soldiers as a reward after battle). In another charming December tradition, biscuits known as licitar are decorated by hand and either offered to friends and family as gifts or hung on Christmas trees.

During the Christmas period, many restaurants in the Croatian capital, including Michelin-recommended restaurants such as Tač, Beštija, Pod Zidom and ManO, celebrate the festivities with their own interpretations of the country’s delicious layered cakes such as mađarica (a crumble mix layered with slabs of chocolate) and kuglof (a ring-shaped yeast cake made with plenty of butter, similar in texture to a brioche). 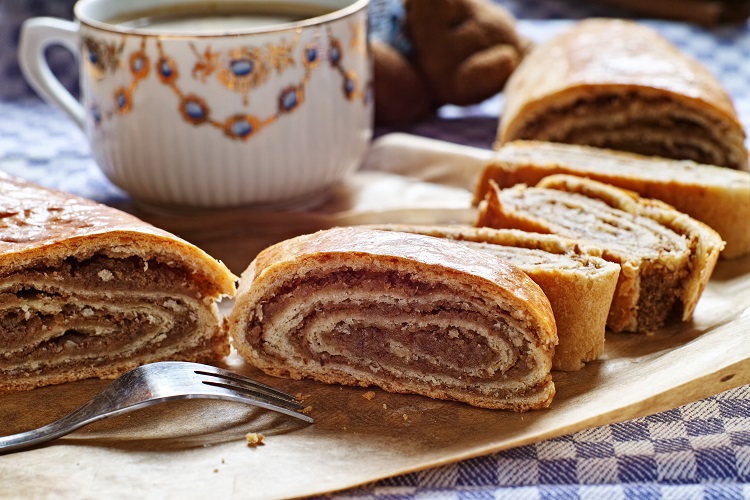 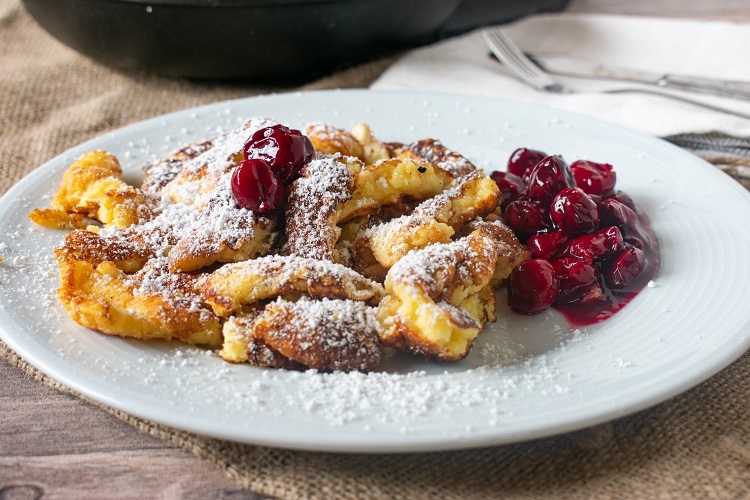