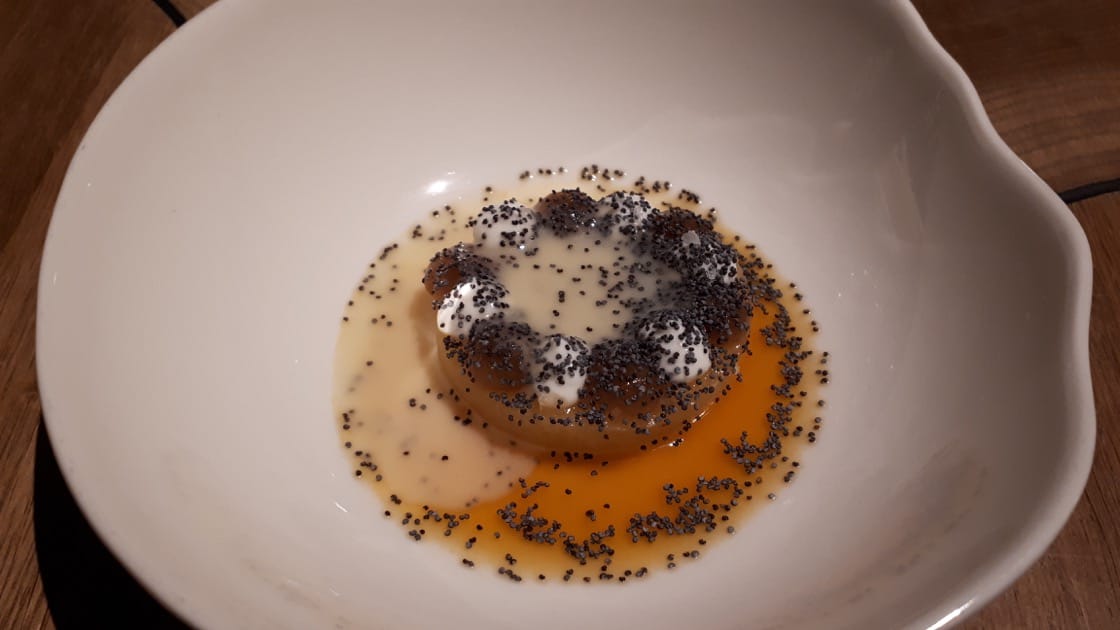 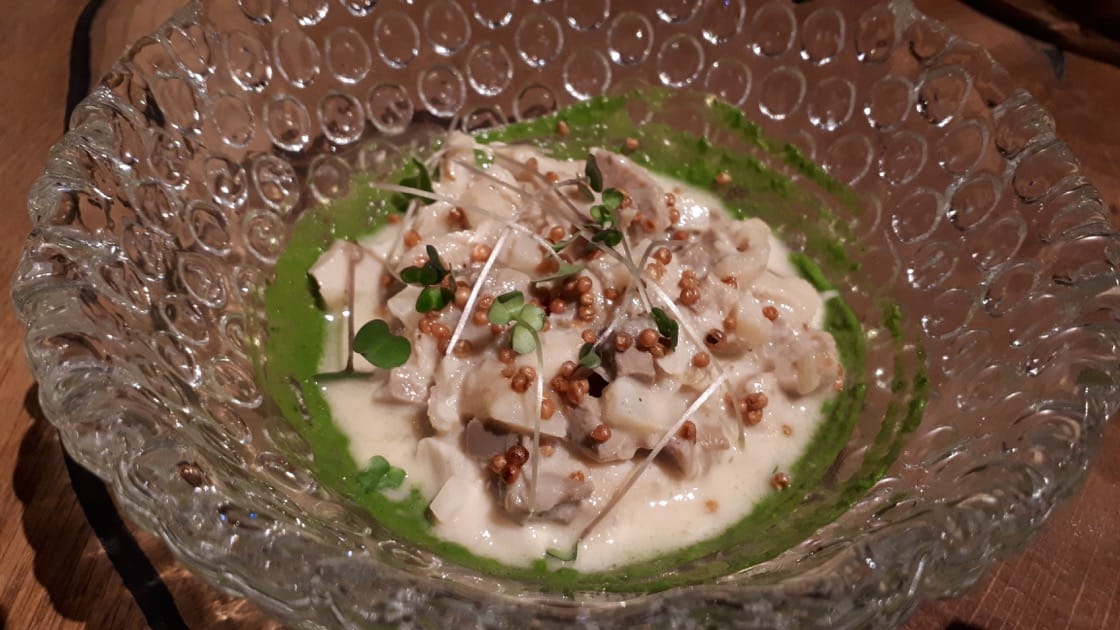 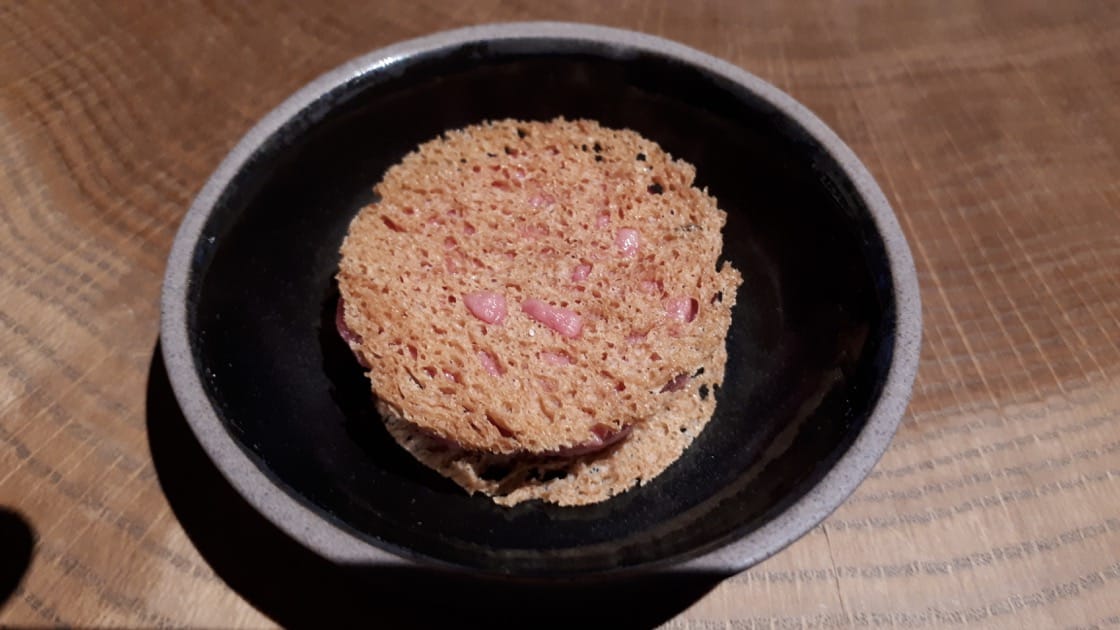 Big news in the boot by way of three stars.