Ahead of the announcement of the MICHELIN Guide France star selection on January 21, Michelin is pleased to reveal the 2019 list of Bib Gourmand establishments. These varied addresses all have one thing in common: they all offer diners very good value for money.

Among the 604 establishments in the MICHELIN Guide France 2019, 67 are new entries. These are spread throughout the country and reflect the diversity of the terroirs, as well as the expertise of talented chefs and the dynamism of the French culinary scene.

“Thanks to a very diverse range of cuisine types, which also highlights the quality of the products, these Bib Gourmand establishments have seduced the taste buds of our inspectors,” says Gwendal Poullennec, international director of the MICHELIN Guides. “Through them it is possible for diners to access and experience this important part of the gastronomic scene in France.” 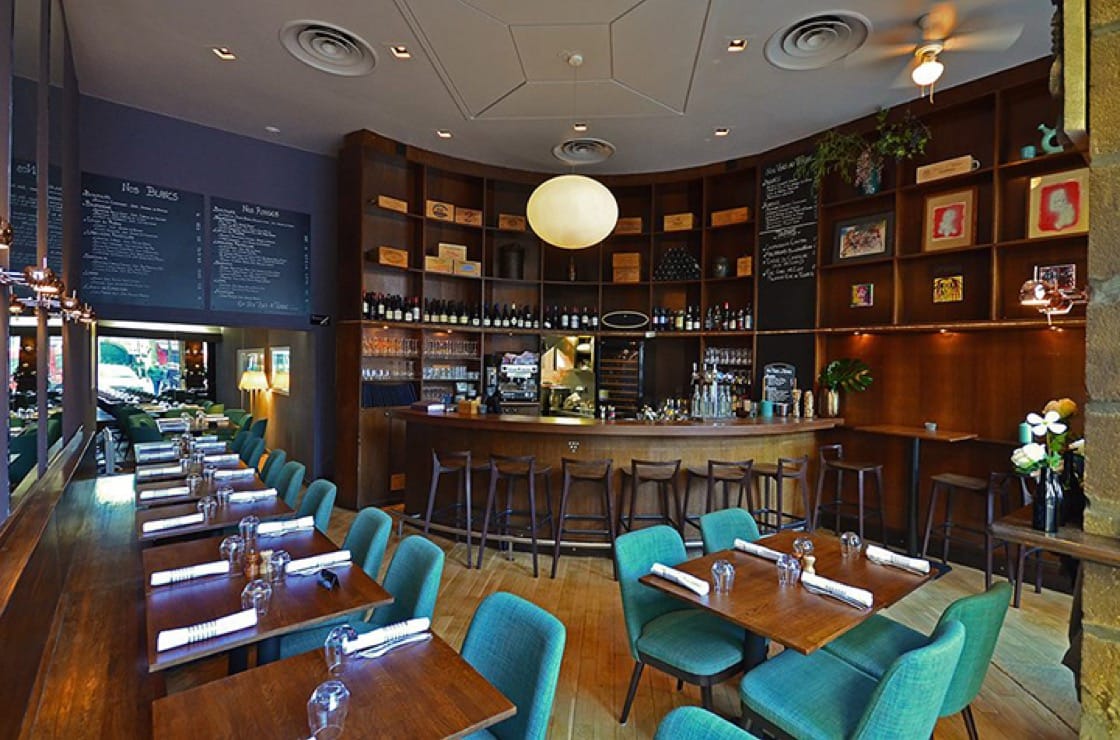 With a total of 109 restaurants, including 17 new additions, the Auvergne-Rhône-Alpes region has the largest number of Bib Gourmand eateries—three are located in Clermont Ferrand. Un Grain de Saveur, led by chef Damien Marie, offers excellent market cuisine; while at Le Chardonnay, Sylvain Revelant cooks contemporary dishes with special attention paid to seasonality. The same spirit is expressed at Bistrot d'à Côté, directed by Ludovic Raymond, who offers particularly tasty dishes. But beyond the capital of Auvergne, the other areas of this region are not left behind: the Drôme accounts for three new additions, while four more are located in Lyon.

The Provence-Alpes-Côte-D'azur region, with its 11 new additions—and a total of 54 selected restaurants—is the second most dynamic region in terms of new establishments. Among these 11 additions is La Grange des Agapes in Cogolin, where chef Thierry Barot interprets cuisine that fluctuates with the products available on the markets. At Mimosa, in Bormes-les-Mimosas, the restaurant team, orchestrated by chef David Archinard, offers dishes with Provencal flavors that are both local and striking. In Hyères, lovers of gourmet Mediterranean cuisine should not miss L'Arum led by Benoit Simian. Lastly, Le Local, the confidential address of chef Thibaud Durix located in Toulon, has seduced our inspectors with its authentic cuisine that showcases beautiful local products through a short and straight to the point menu. 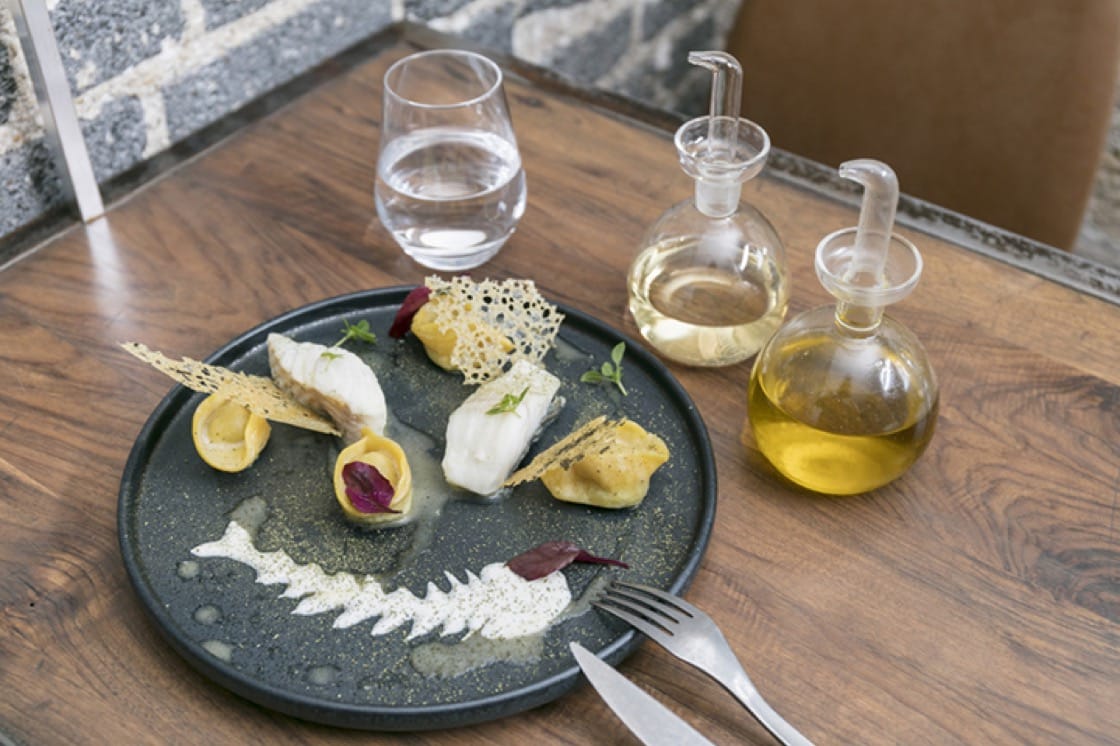 Biscotte in Paris is a new Bib Gourmand entrant. (Photo courtesy of Biscotte.)

With some 69 Bib Gourmands, including nine new, the Île-de-France offers a very beautiful gourmet palette. The 2nd Arrondissement of Paris is a figurehead when it comes to new additions, since it alone has four new establishments. Reflecting this new scene is the restaurant L'Oseille, led by chef Pierre Lecoutre, where diners come to enjoy traditional cuisine that combines gourmet dishes and simplicity. Itacoa offers dishes enriched with Brazilian influences, echoing the country of origin of the chef Rafael Gomes. The name of this restaurant is a reference to a beach in the north of Rio de Janeiro that the chef particularly appreciates, and it reflects the diversity of cuisine styles of the Bib Gourmand selection. In the 11th Arrondissement, Auberge des Pyrénées Cévennes, a true Parisian institution taken over by chef Pierre Négrevergne and whose former restaurant Terrasse Mirabeau located in the 16th had already obtained a Bib Gourmand, will delight diners with its classic and traditional cuisine. Among the specialties of the house are the famous sweetbreads or the delicious caramel soufflé. Biscotte, in the 15th, on the other hand, is the fruit the work of a very nice couple: chef Maximilien Jancourt takes care of the savory part of the menu while his partner Pauline is in charge of the desserts. Both of them, before opening this restaurant, worked in some of the largest gastronomic institutions in Paris, and now create dishes of a very good standard. The department of Essonne meanwhile has a new Bib Gourmand with Bird Restaurant in Yerres. In this former tea room converted into a restaurant, chef Thomas Parguel, who comes from a family of cooks, offers delicious fresh market cuisine.

The Nouvelle-Aquitaine region is another of the more dynamic French regions. With seven new establishments, including three located in the department of Pyrénées-Atlantiques, it now has 55 Bib Gourmands in total. From Niort to Pau, passing through Bordeaux or Périgueux, Nouvelle-Aquitaine demonstrates great gourmet dynamism.

Finally, L’Auberge des Chenêts, located in Valloux and directed by chef Bernard Gillot is recognized again this year with a Bib Gourmand. This restaurant was awarded with a Bib Gourmand for the first time in 1997, the date that this distinction was introduced, and has managed to retain it every year since.

Following their introduction in 1997, the Bib Gourmand recognizes establishments that offer a quality menu at a reasonable price. These places offer a complete menu (starter, main course and dessert) at a maximum price of €33 in the provinces, and €37 in Paris.

Congratulations to all restaurants. View the full list here.

Today, the MICHELIN Guide has revealed online the new 2022 selections in Austria, highlighting the best restaurants in Vienna and Salzburg.