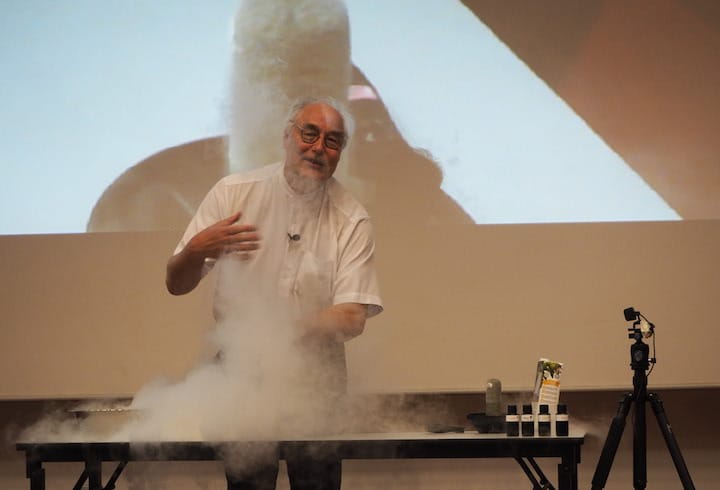 The Frenchman was invited by At-Sunrice GlobalChef Academy to give a series of public lectures and workshops here last month. Speaking to the MICHELIN Guide Digital, he says that note-by-note cooking is a noteworthy approach to the future of food.

This says that the food industry has much to catch up in terms of developments in science and technology, and draws comparisons with music. He points out that traditional music has evolved over the years to electronic music that is produced with the aid of technology such as synthesisers that generate electric signals and convert them into sounds that imitate traditional music instruments such as piano and flutes, and natural sounds such as ocean waves. He explains: “Fifty years ago, there was one room full of computers to make synthetic music/oday, we can easily buy a music synthesiser online. However, the scientific progress in food has remained stagnant.” 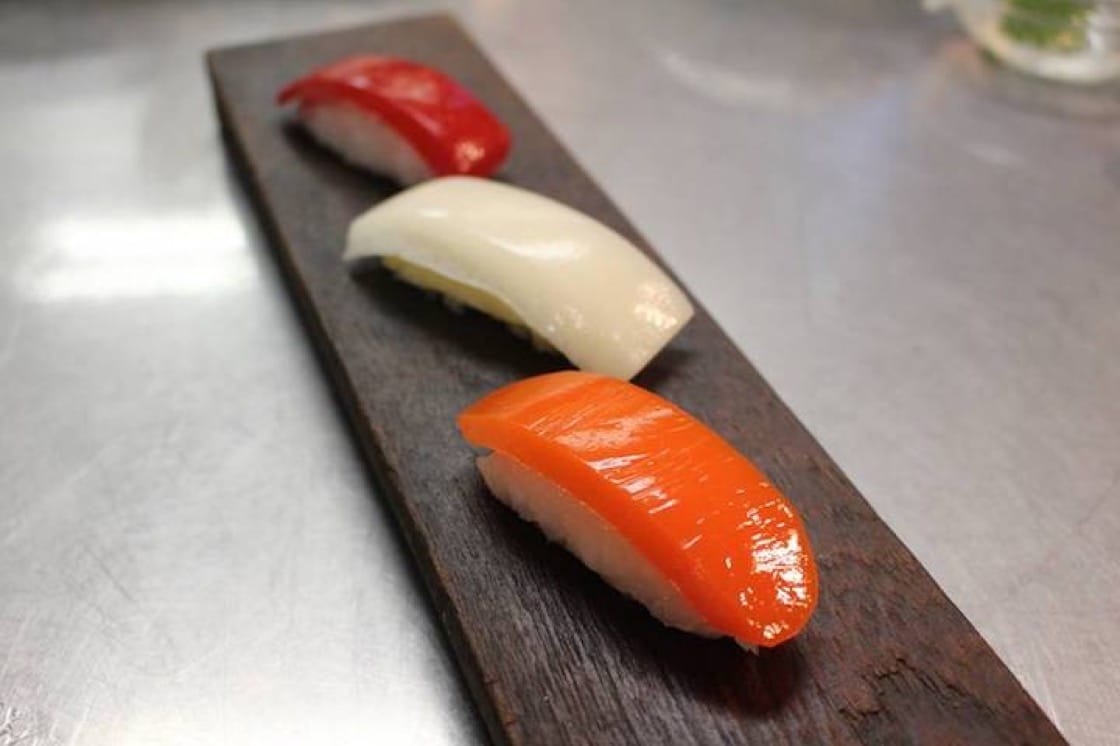 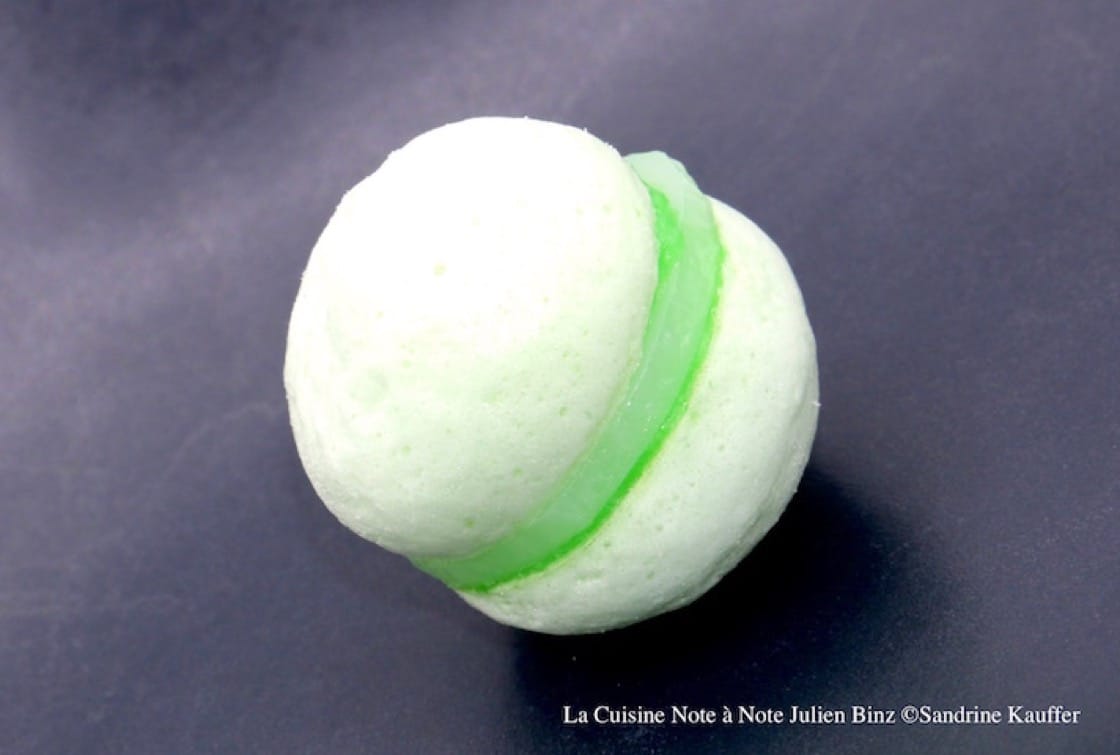 The souffle did not turn out well as he added the eggs into the mixture that was warmer than room temperature. That sparked an interest to collect and test  recipes to examine common cooking dilemmas. Over the years, he has collected 25,000 of these “culinary precisions” in French cooking, using recipes from chefs such as Paul Bocuse and Auguste Escoffier. 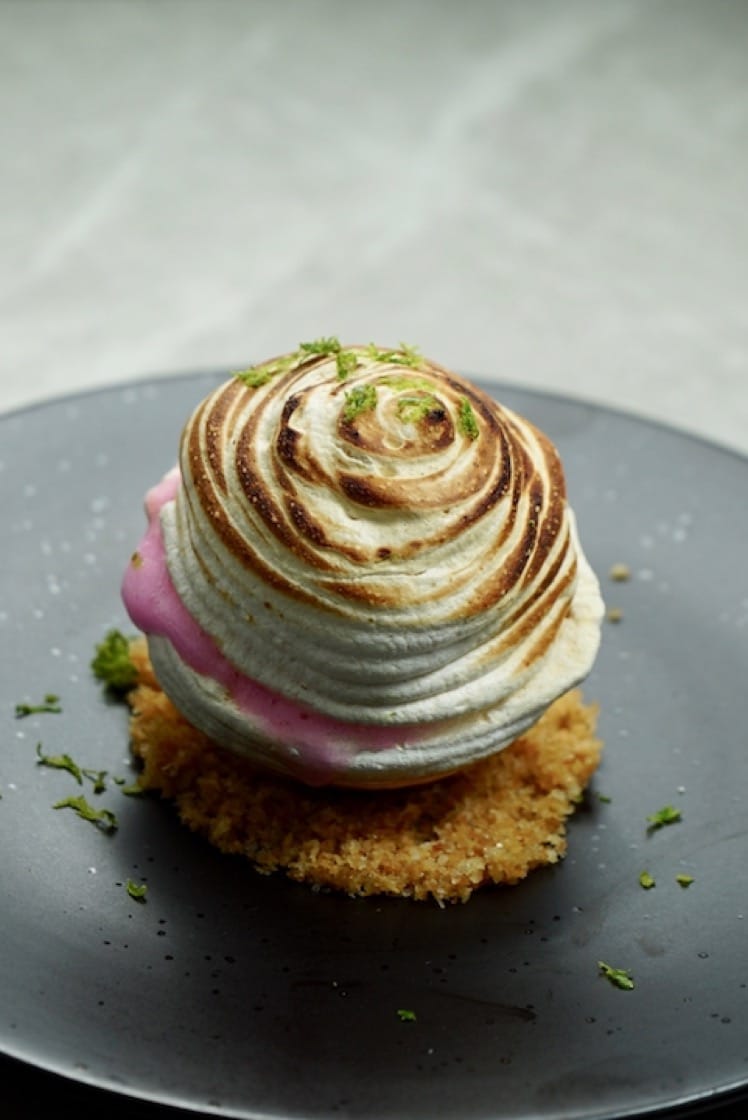 This practices note-by-note cooking in his laboratory for lunch sometimes, adding chemical compounds to his food. He says: “Imagine that bottles of compounds are like my spices in my cupboard.” One of his favourite tips is adding five drops of vanillin into a bottle whiskey to lift up the flavours of the spirit.

Armed with a sharp palate, he has a photographic memory of the dishes he has eaten. During his recent trip to Singapore, he was not impressed by one of the iconic local dishes, chilli crab. He says: “I could improve this chilli crab dish as the sauce was too thick and starchy. The starch contains amylose that coil and trap flavour molecules, so the flavours of the dish tend to get lost.”