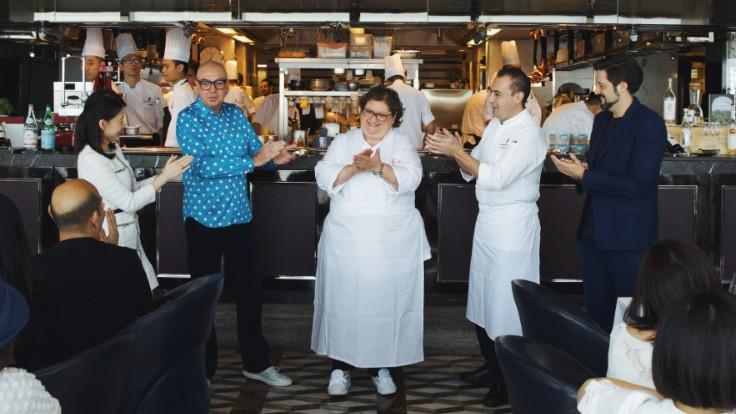 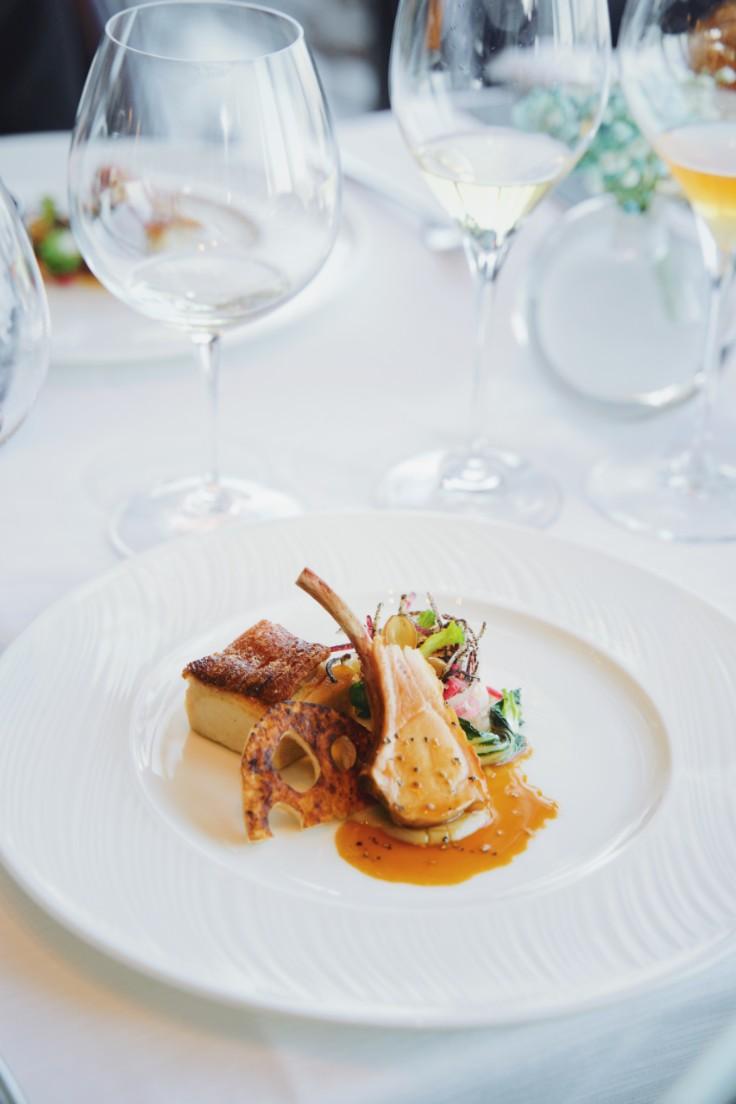 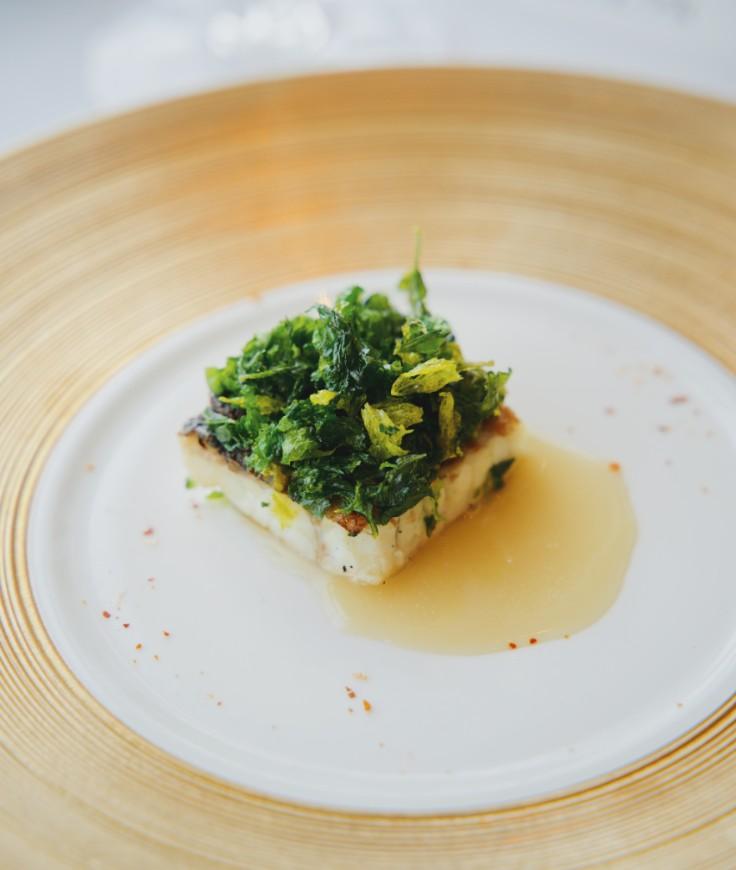 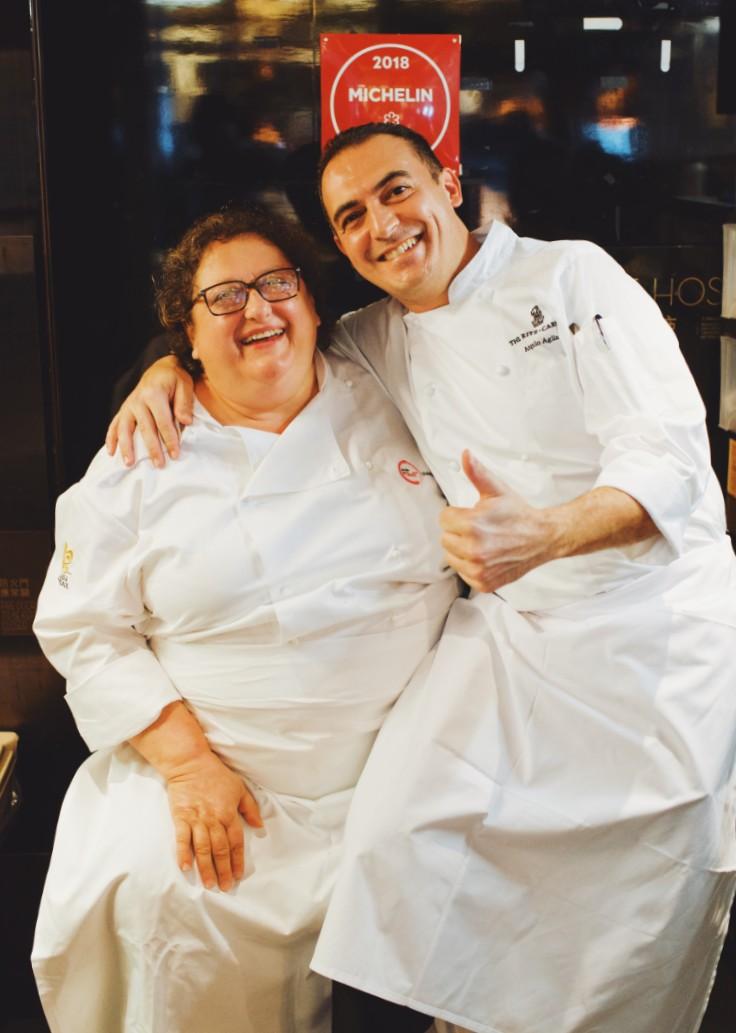 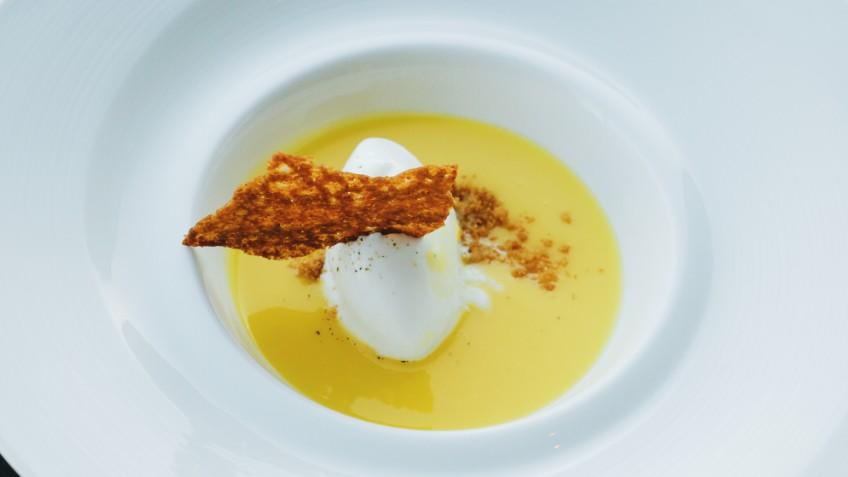 As the Michelin Guide's Asia Editorial Director, Debbie Yong manages digital content strategy and production for the guide's platforms across the region. Raised in Singapore, educated in the US and UK, and now based in Hong Kong, she loves her char kway teow and char siew as much as her croissants and charcuterie.

The First Day I Got My MICHELIN Star: Marco Sacco Of Piccolo Lago In Italy