Just like us humans, there isn’t a perfect sake which is loved universally. After all, we are who make the drink. To every variety there are pros and cons. Yet, depending on your taste, the ones carrying more good traits might not be your favourites. Sake is a wine with so much diversity. There are tons of options, each boasting a unique flavour profile and character. And the only way to find your cup of sake is to keep trying. Of course, many sake lovers also enjoy the process of sharing the wine with family and friends, over dinner or jovial conversations.

The limitless possibilities and the fun it entails could be why sake excels in the alcohol market in Hong Kong. We talked to some local dealers about how the Japanese rice wine came to prominence here, and what to look for while choosing a good bottle. 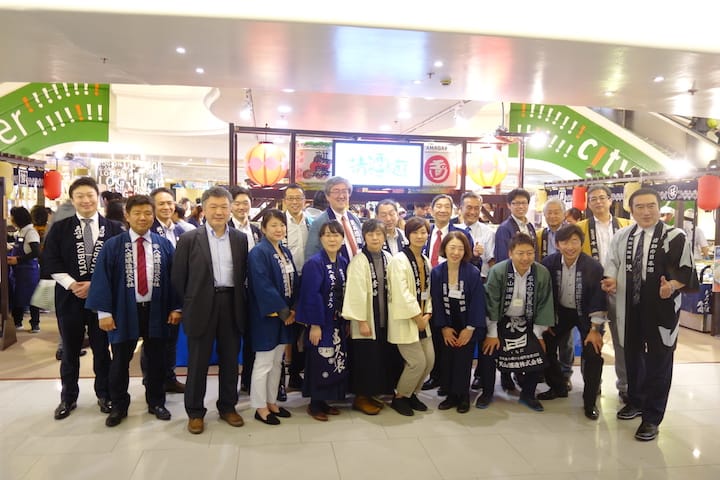 Sake makers and representatives coming to Hong Kong from Japan for the local sake festival.

The Second Largest Importer in the World

High end supermarket city’super has been pushing hard for sake since its early days. Operating in both wholesale and retail fronts across Hong Kong, Shanghai and Taiwan, it is among the most informed about the sake market.

“Our boss is a great sake lover. Therefore, we’ve been importing sake since city’super opened in 1996. Certainly, Hong Kong people were not as familiar to it back in the days as they are now. That’s why apart from making sales, we also put a lot of resources of promoting the sake culture,” Naoto Shiozawa, the sake buyer of city'super WineCellar, said.

“Barring yearly fluctuations, the sales figure has progressed steadily over the years. For instance, it goes up for 34% compared to five years ago. According to the official statistics from the Japanese government, Hong Kong made 2.2 billion yen of imports in sake in 2015. That’s 16% of the total exports for Japan. It makes Hong Kong the second largest sake importer in the world, just below America.”

Olive Leung, also a sake buyer at city’super, mentioned that the procedure to discover a brand with potential and establish it in Hong Kong is nothing short of challenging.

“We have to develop a deep relationship with the sake makers, and at the same time introduce their special features to our customers.” 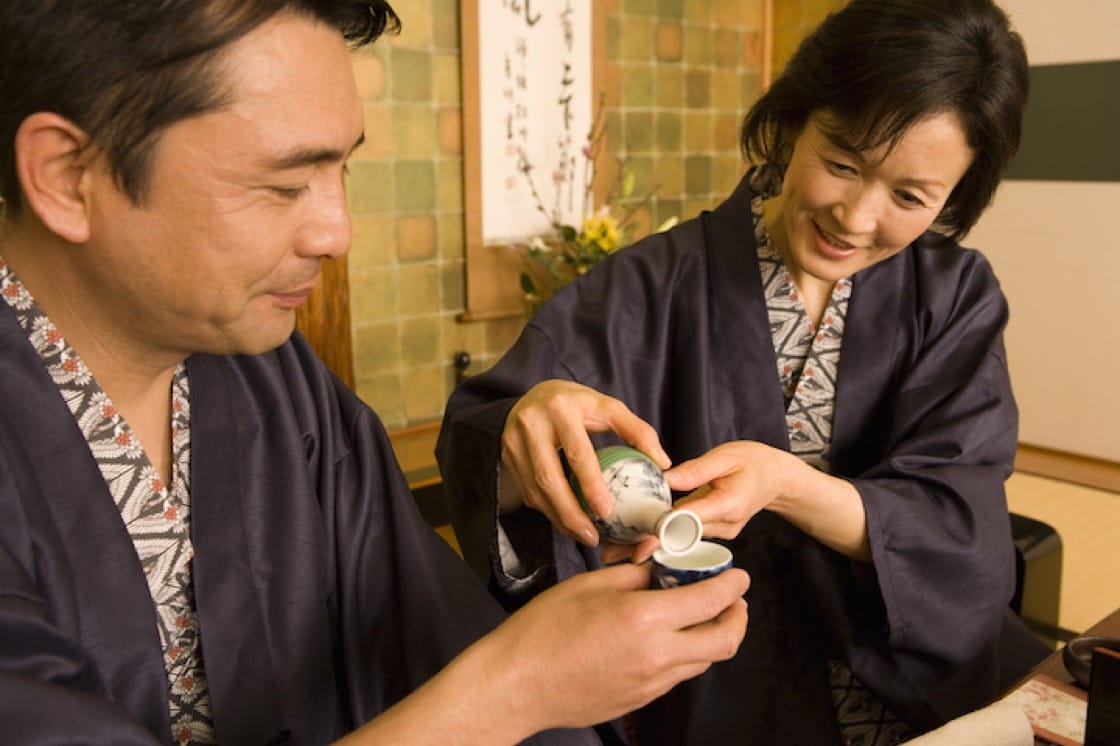 The younger generation in Japan prefers cocktail, whisky to the traditional, local choices of alcohol. That makes the winemakers there realise the need to open up the overseas market.
Non-stop Sake Promotions

Shiozawa was surprised by the level of acceptance and appreciation towards sake in Hong Kong.

“Hong Kong is very open to foreign culture and products. And the people here enjoy drinking. In comparison, the new generation in Japan is more gravitated towards cocktails and whisky. They have less interest in traditional Japanese drinks. It poses a great challenge to sake makers, and there’s a need to develop the overseas market.”

The care Japanese sake producers put into Hong Kong doesn’t go unnoticed. We’ve seen the number of large-scale sake festivals on the rise every year, with owners and representatives flying from Japan to advertise their own brands. Sake-themed dinners in partnership with local restaurants are also frequent occurrence.

Further to that, many producers choose to launch their highlighted item abroad first in Hong Kong. One example is Asahi Shuzo. Among the 2,500 bottles of Kubota Tsugu – the brand’s most expensive variety – made this year, 50 are reserved for Hong Kong through its representative city’super. The company also sends official Mr. Nishiyama to introduce the wine, showing the importance it places to the market here.

With its fame spreading quickly in recent years, Dassai is one of the best performing brands at city’super. By types of wine, junmai daiginjo and nama zake made the most sales. Leung explained these varieties offer sweet notes with apparent aromas, which play to the local consumers’ favour very well. 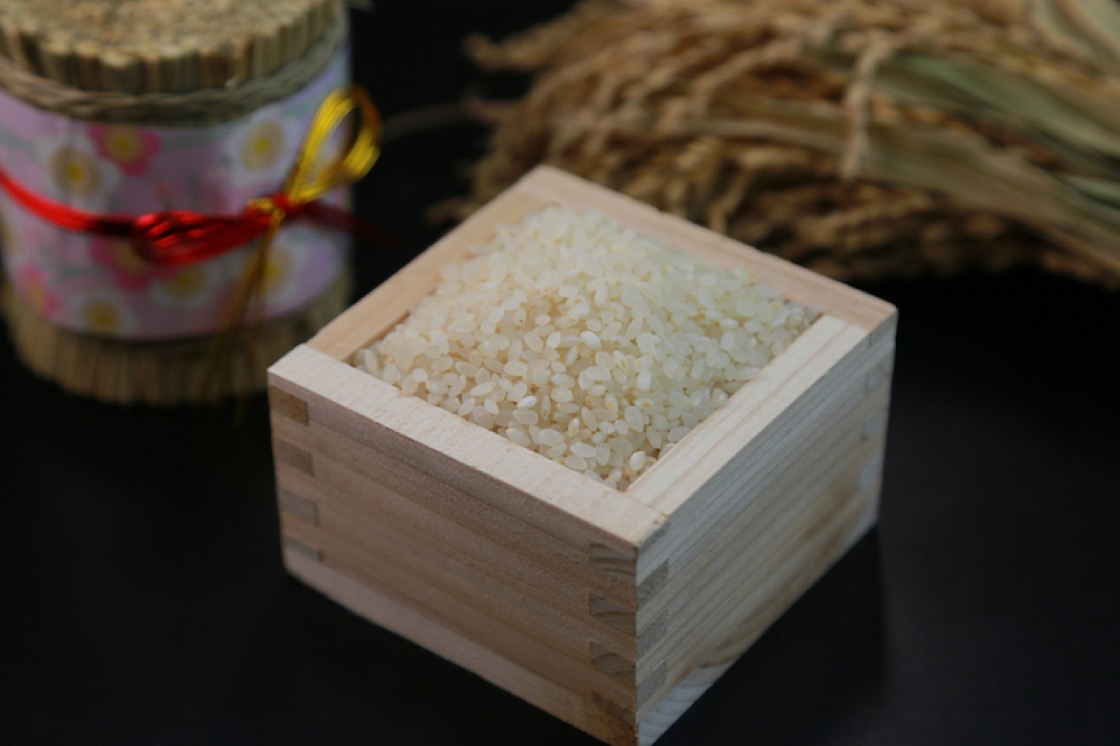 The milled rice ready for wine production.
The Categories

The categorisation of sake isn’t entirely straightforward. Back in 1943, Japan imitated the official classification of Bordeaux wine in 1855 to divide all sake products into four levels. The system changed to three levels in 1962 and was abandoned altogether in 1992. The way the levels were set up was also quite arbitrary. The main purpose was taxation, and it did next to nothing for distinguishing the sake’s quality.

The most adopted method in assessing sake now is to judge the raw materials, the production procedure and rice polishing ratio. The rice polishing ratio is determined by how much the rice kernel is milled before it goes into wine production. A bottle is on a higher level when it is made with rice which has more of its outer part milled away.

1) Honjōzō and Tokubetsu Honjōzō have a rice polishing ratio of below 70%. These varieties are fermented in room temperature. Distilled alcohol could be added during the winemaking process.

2) Tokubetsu Junmai-shu and Junmai-shu – the former has a rice polishing ratio of below 60%, while that of the latter is undetermined. Both are fermented in room temperature without any distilled alcohol added to the mix during production.

3) Junmai Ginjō and Ginjō are both at below 60% in rice polishing ratio and fermented at a low temperature. The only difference is that Ginjō can be made with additional distilled alcohol.

4) Junmai Daiginjō and Daiginjō are usually the flagship item of all the sake makers. The rice polishing ratio has to be under 50% and both are fermented at a low temperature. Like the other “non-junmai” labels, distilled alcohol could be added for the making of Daiginjō.

All the products from a single sake maker can be arranged in the order above, based on price and difficulty of production, with the first (Honjōzō) being the cheapest. Besides these options, there is Futsū-shu, which literally means “average wine” for beginners.

However, putting the products of various winemakers side by side is a totally different game. Depending on reputation, supply and award, the price of a bottle of Junmai Daiginjō could range from $200 to $20,000. But does being 100 times more expensive mean it’s 100 times better? Not at all – there are just too many nuances in sake making that could affect one’s liking toward a specific item. If you happen to find something destined for you among some undiscovered brands, the satisfaction could outweigh any prestige in an award-winning bottle. 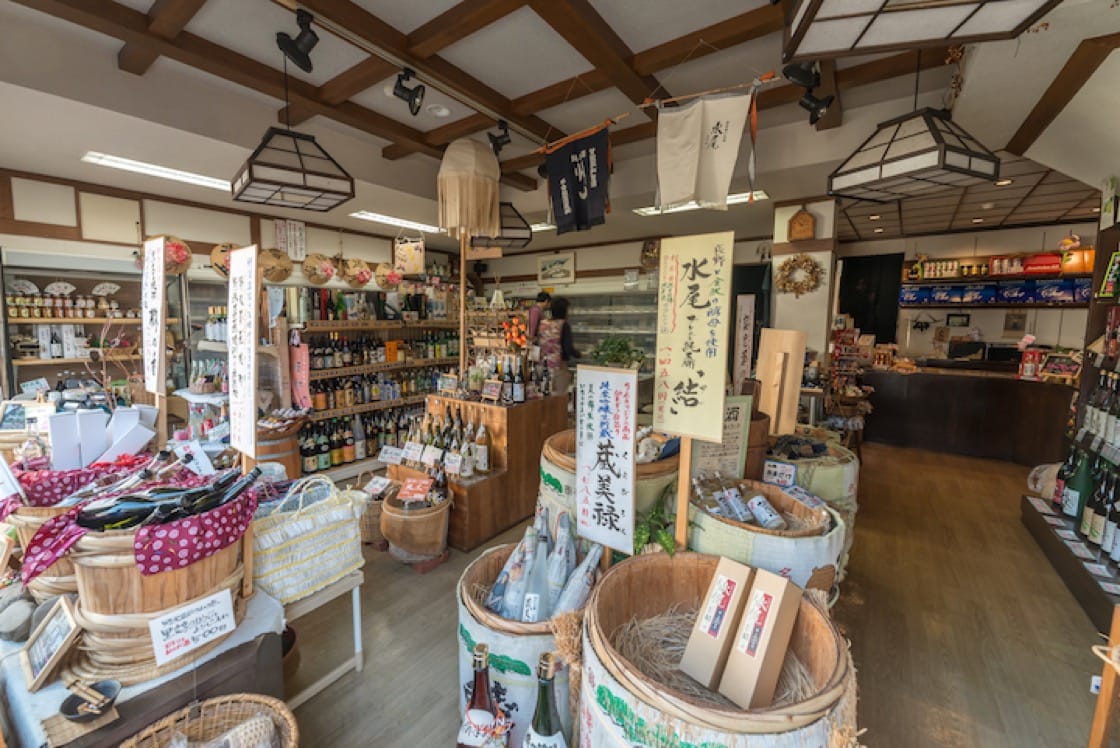 If you’re confused by all the available choices, you can begin with sniffing out the category of sake you like.
The Tasting Notes

Beyond everything technical from the production side, the sake’s flavour profile might be more relevant to help you track down your favourite bottle. Here are four keywords in describing the taste of sake:

While choosing sake, you might come across nihonshu-do, an indicator of how sweet or day the wine is. A bottle with a positive value is karakuchi, or dry. Conversely, a negative value shows the sake is amakuchi or sweet. Tamagawa Time Machine Vintage is a typical amakuchi wine with an off-the-chart sweetness level (-60). Its taste is closer to ice wine or sweet wine.

These are the descriptors related to the acidity and body of the sake. The medium of the acidity index is 1.3. Above it, you have a richer, full-bodied option known as Hojun. In the opposite situation, Tanrei means the bottle is lighter and more refreshing.

Head to a wine cellar and look for the descriptions. You will now have a general idea about the taste of the sake when you see it’s “Tanrei Karakuchi” or “Hojun Amakuchi”. You’ll find out even more details after reading the indices. All is left is take a bottle home, pour the sake and try it for yourself!