The Queensbury hotel is run by a friendly team and comprises a series of Georgian townhouses which sit in one of the oldest parts of the city. Start with a drink in the charming wood-panelled lounge, the cool bar – which boasts an extensive array of unusual spirits – or on the enclosed rear terrace, then head down to the surprisingly airy basement restaurant spread over three modern rooms. Talented young chef Chris Cleghorn has worked in some high profile restaurants and while these experiences clearly inform his cooking, his dishes also display plenty of his own personality. His confidently executed dishes may appear simple at first glance, but that’s all part of their skilful make-up. Colours, textures and flavours are used to full effect in refined, creative combinations which have plenty of depth. Funky, individually designed bedrooms boast designer touches and a host of extras. 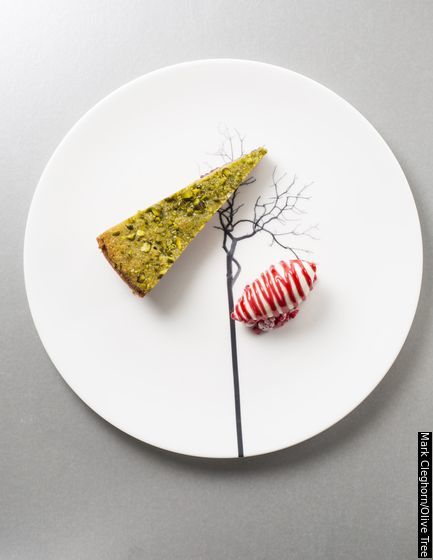 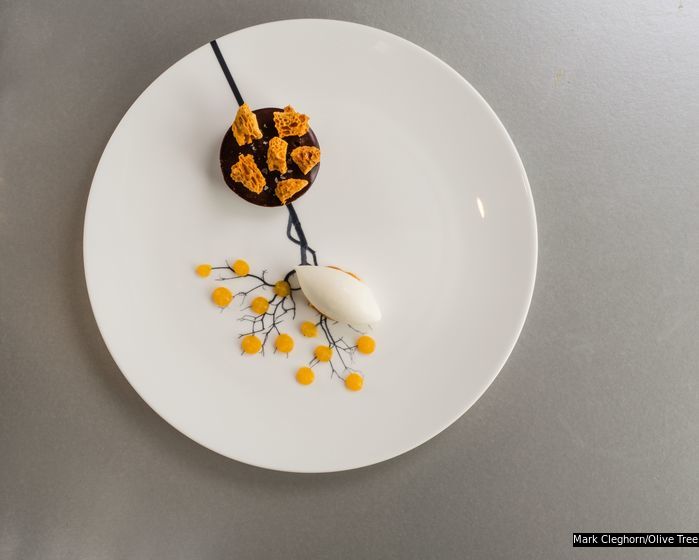 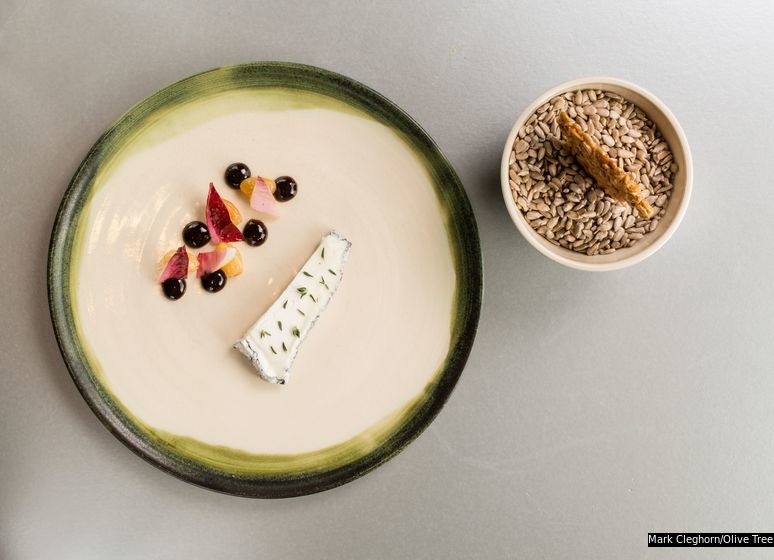 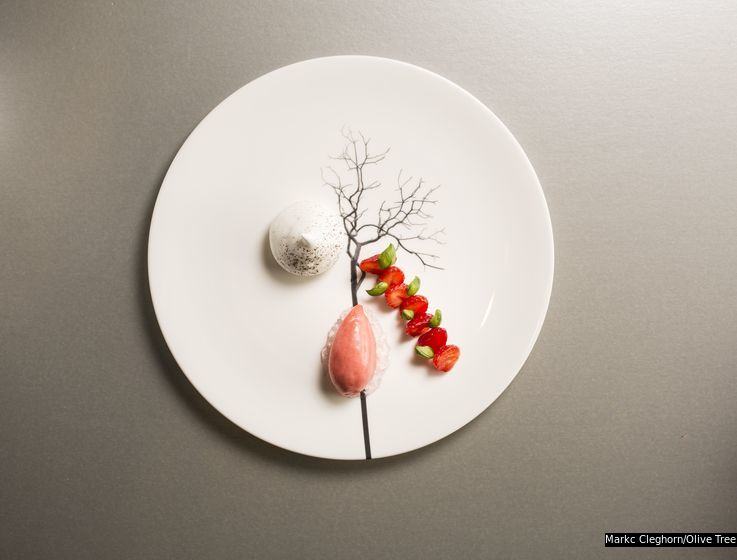 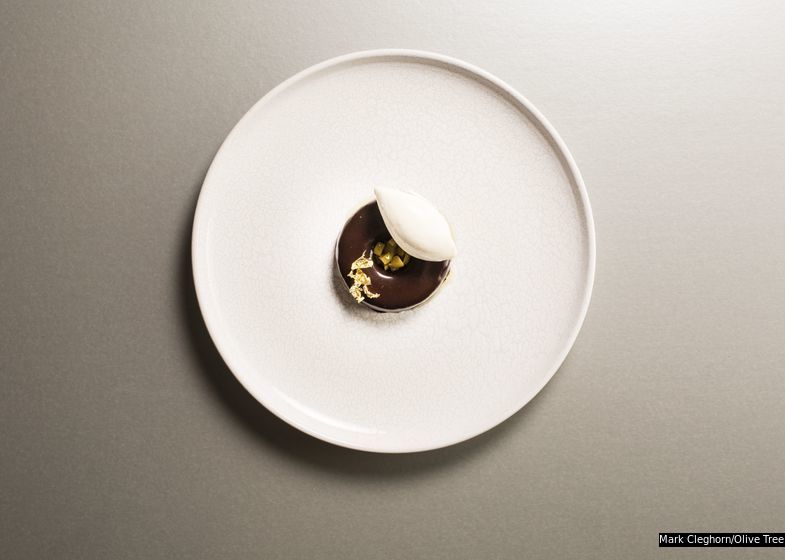 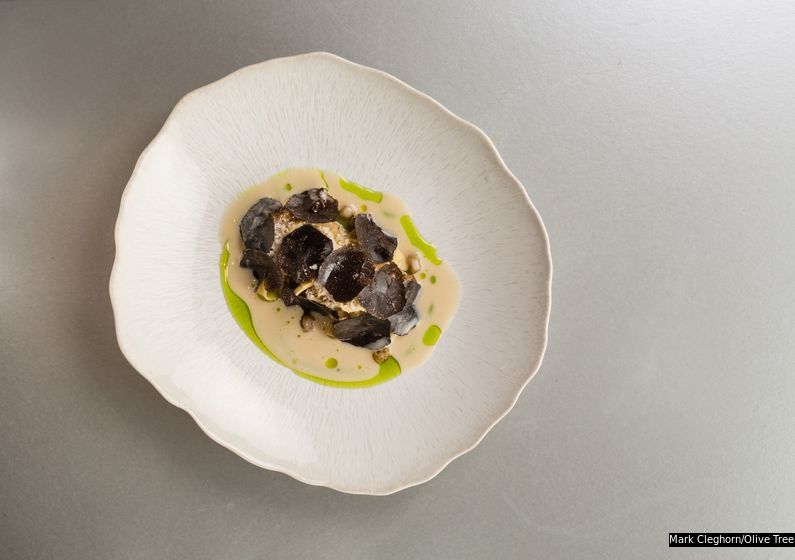 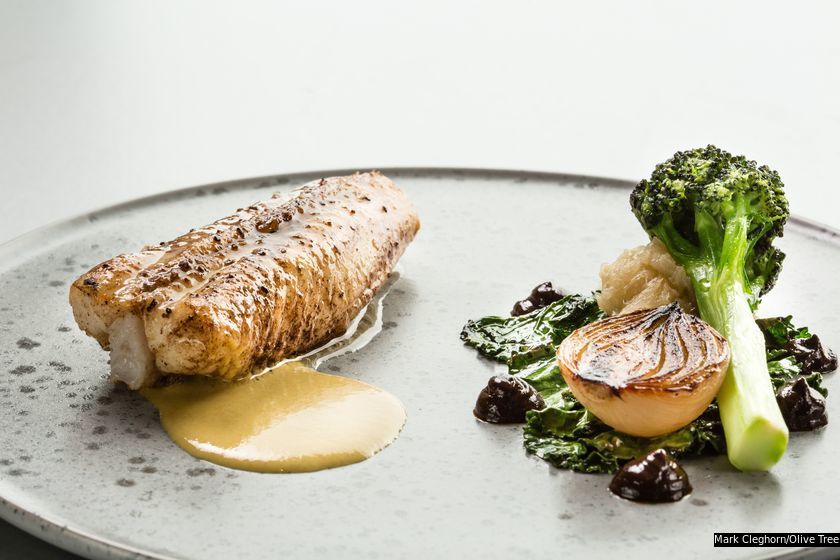 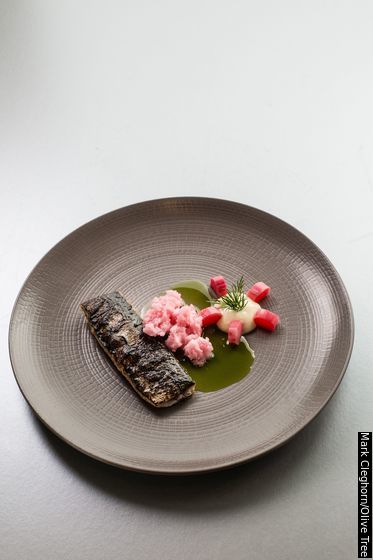 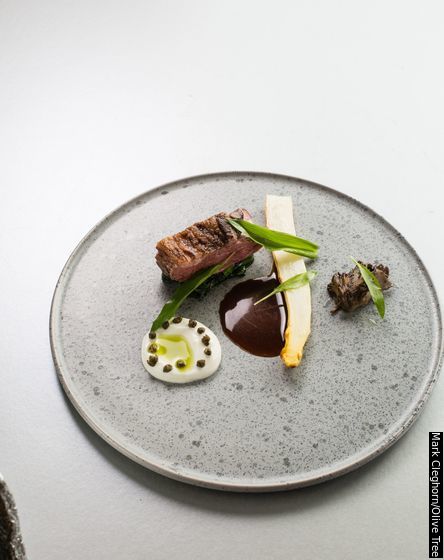 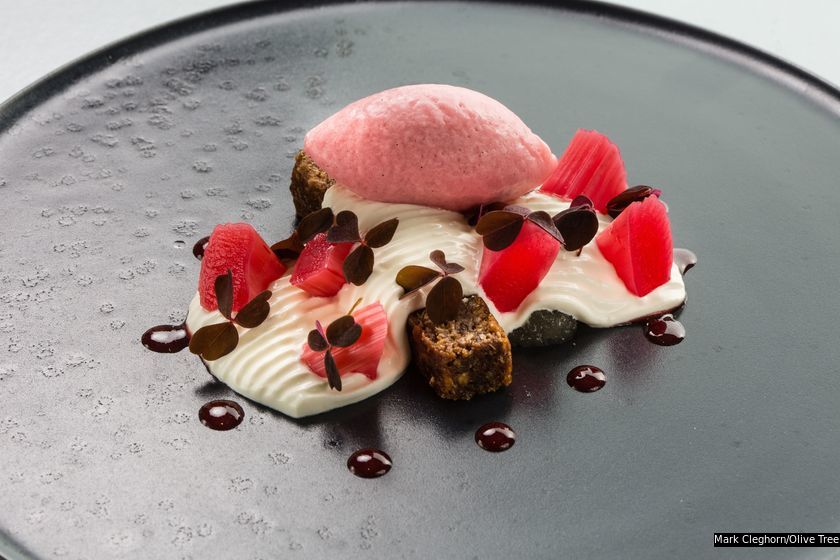 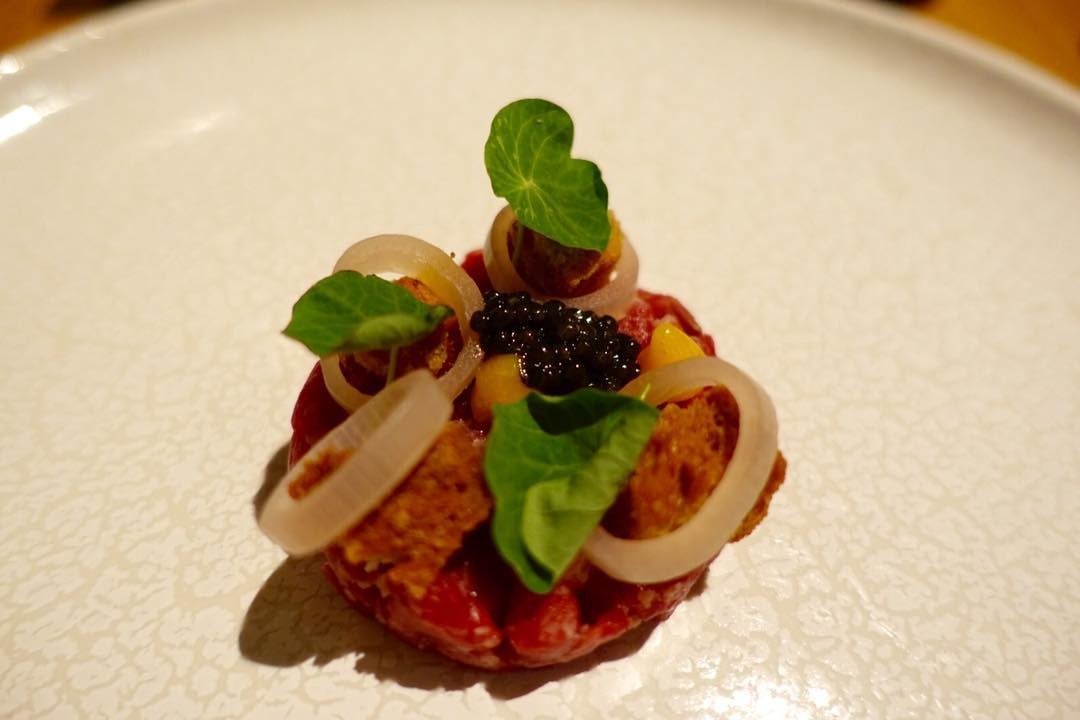 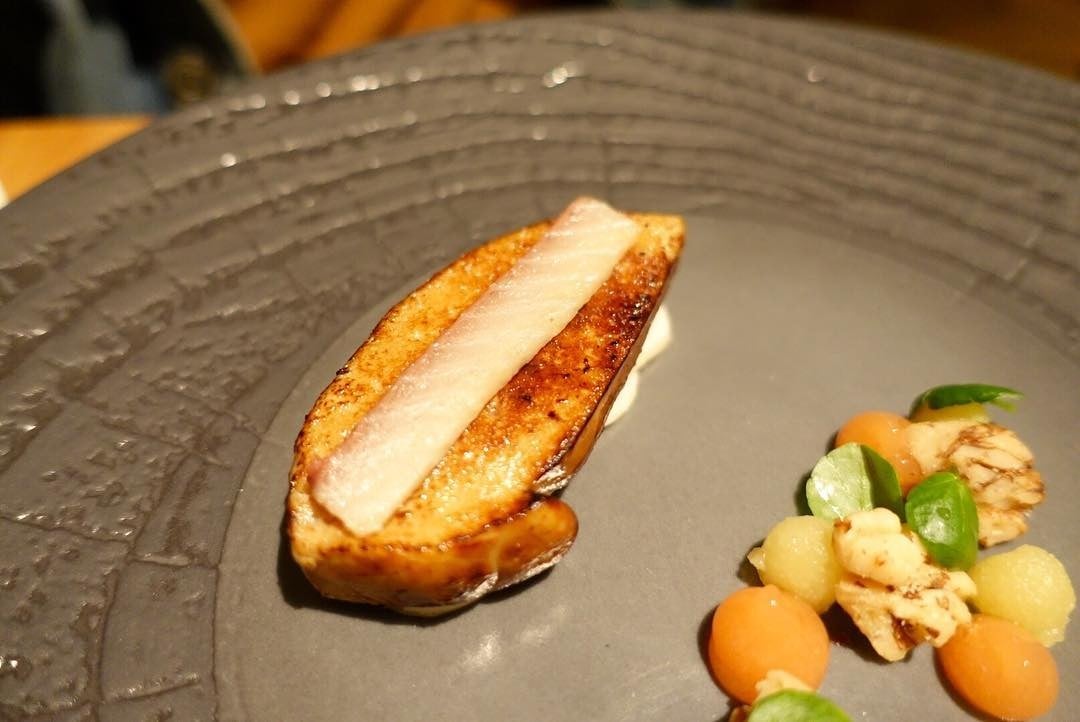 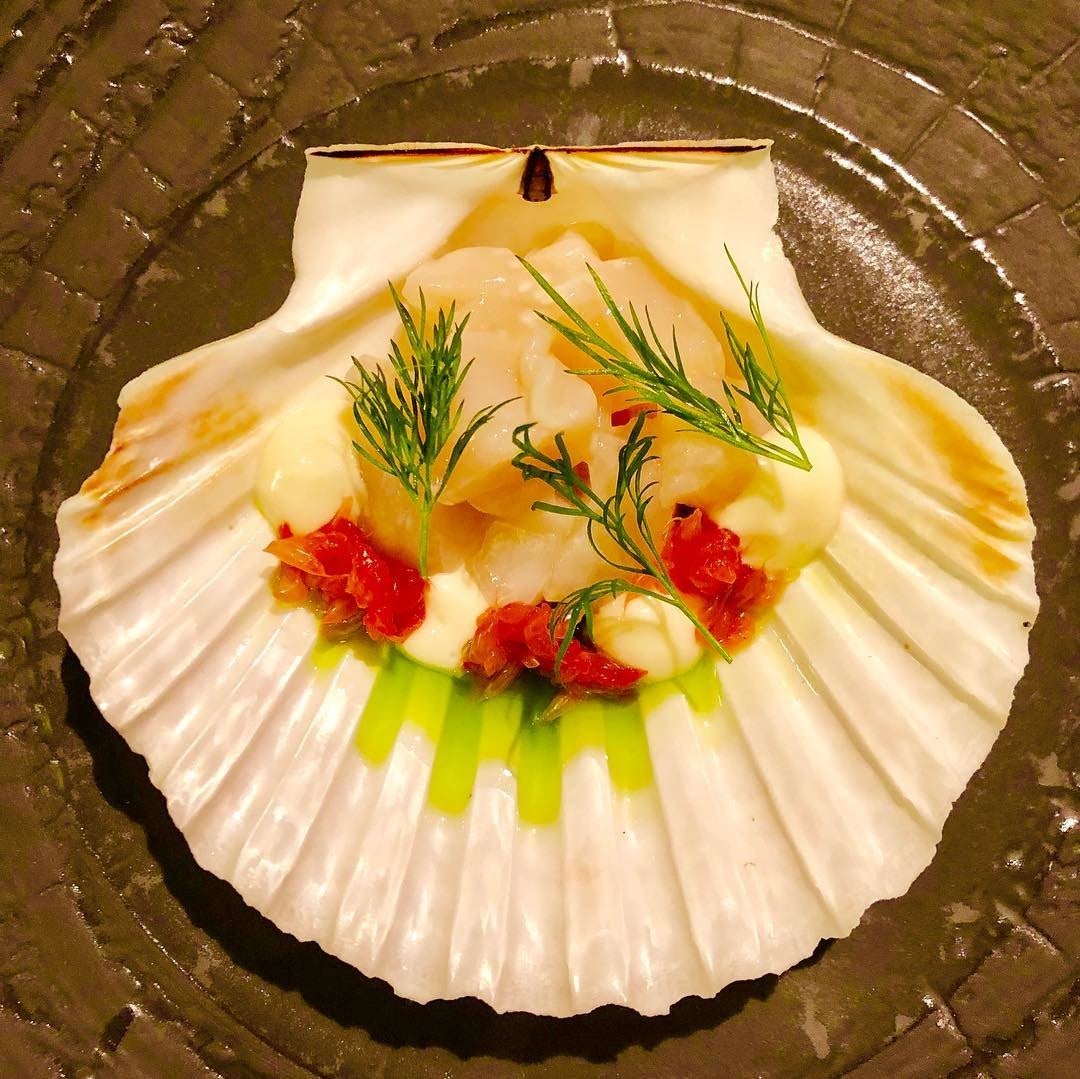 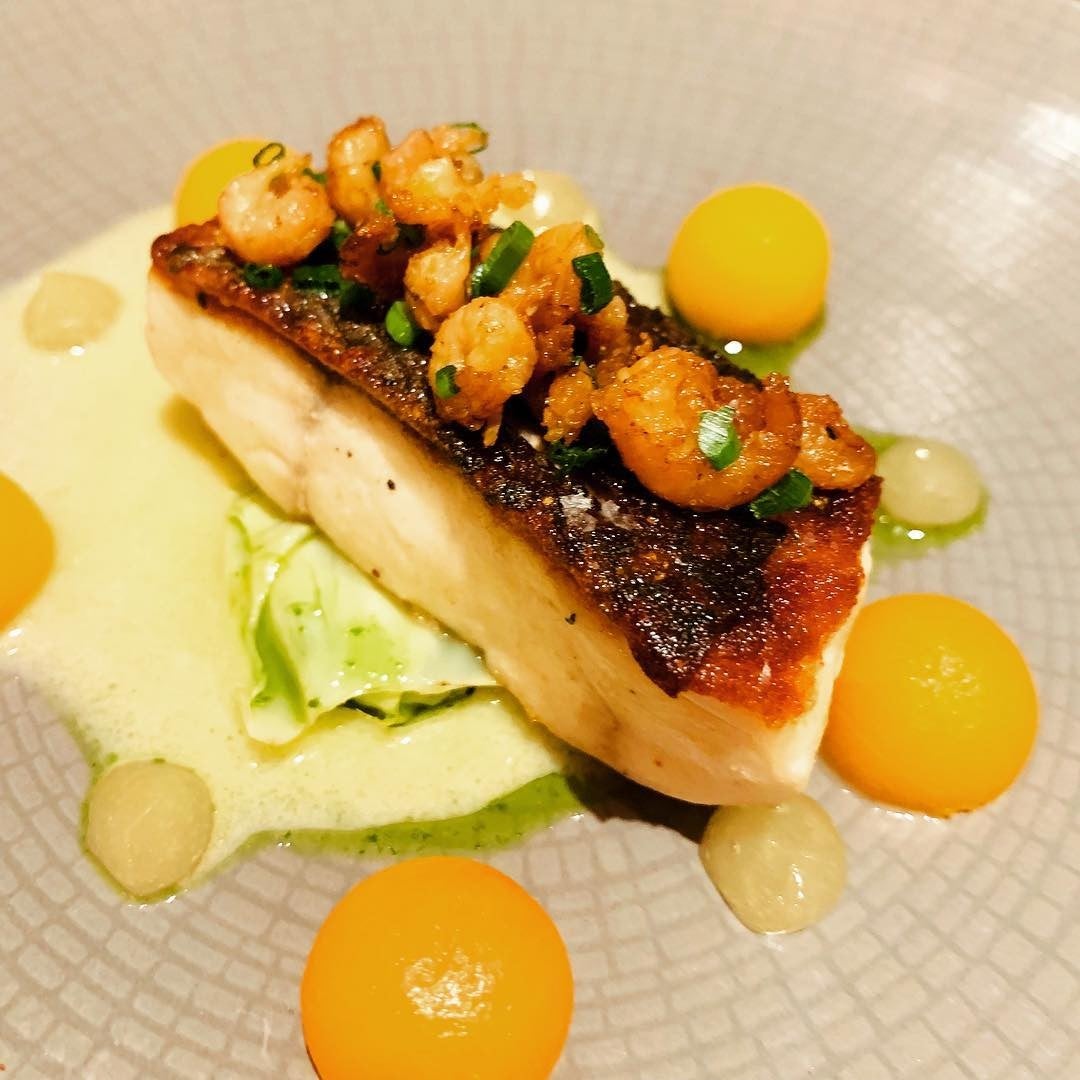