Never mind that bracing northerly wind – to just be sitting at a table, ordering from a menu while surrounded by smiling customers all intent on enjoying themselves has made the last 12 days in England an utter joy. Eating food that someone else had cooked, without recourse to a takeaway – oh and drinking wine at lunchtime without disapproving looks. It felt as though our world was returning to normal.

Another added benefit of eating out on restaurant terraces has been witnessing the emotional reunions of long-separated friends and families. There have been shrieks of joy and tears aplenty.

This week, though, came reports from across the country of a return of that most pernicious of problems: no-shows. Pubs and restaurants report bookings for tables of 4 or 6 who never showed up and never bothered letting the establishment know they weren’t coming. We all, perhaps naively, hoped a post-lockdown world would be a kinder, friendlier and more considerate place, so this was news none of us wanted to hear. 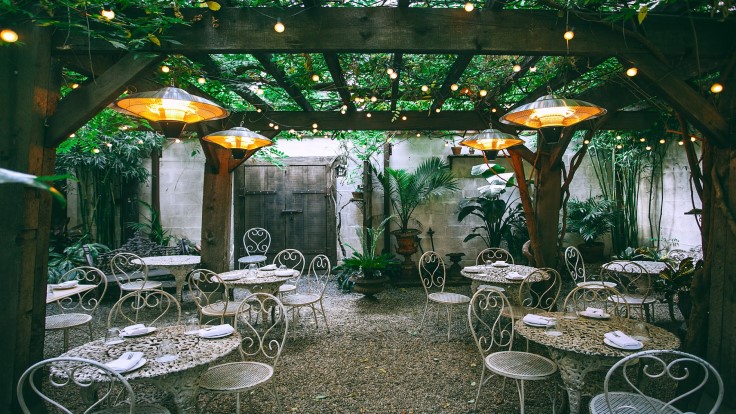 Why do people do this? Why book multiple tables and then not even bother to phone the restaurants to say you can’t make it or are going elsewhere? Or decide it’s not warm enough to eat out so just not show up? How can people have so little regard for an industry that has suffered more than any other over the last 18 months? It defies belief.

Most restaurants remain closed until May 17 when they can open indoors. Others are currently doing their best with the limited capacity they have outside and are working with very small margins which means every cover is precious. Ingredients will have been ordered in and staff numbers adjusted, so just one table no-show can have an enormous effect.

Media reports have also intimated that every terrace seat is booked up for months – and this clearly isn’t the case. Pre-Covid, restaurants would have relied on walk-ins to counteract the effect of no-shows, but for most restaurants this has now become difficult as passing footfall is significantly reduced, especially in cities. 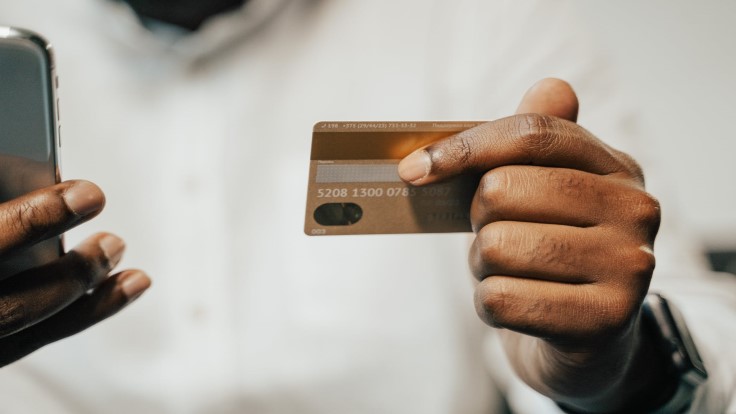 So if we can’t rely on mutual trust, what’s the solution?

Posts on social media can help: behaviour is much more likely to change if people can see the repercussions of their selfishness. Not until customers appreciate the work that goes into running a restaurant and the tiny margins that separate success from failure, will they understand why no-shows need to stop.

There are practical steps that restaurants can take, like asking for a deposit or taking a credit card so they can levy a charge against those who don’t turn up. More and more restaurants are also asking customers to pay in advance – and why not? We accept this practice when booking theatre or cinema tickets, air fares, and tickets to sporting events.

But what will really make a difference is peer pressure. Statistics on drink driving show a downward trajectory since the 1970s. That’s not because more people are evading detection, it’s because driving while drunk became socially unacceptable. And the same thing should happen to those who habitually fail to turn up for their bookings. So, next time a friend suggests an alternate plan or cancels your dinner date, ask them if they’ve done the decent thing and have phoned the restaurant to cancel.