Deli classics available for takeout and delivery only

Nosh on a mile-high sandwich or chocolate malt at this modern revival of the classic Jewish deli. Gleaming subway tiles are a wonderful contrast against retro leather booths, while jazz in the background keeps things flowing with chutzpah and flair.

Diner standards include patty melts, sandwiches piled with corned beef or pastrami, knishes and latkes. Bubbe’s chicken soup comes brimming with a fluffy matzo ball the size of a baseball; while a "Super Clean" section includes such hearty vegan items as the veggie Reuben and "magic shroom" burger. In the same vein, "The Unreal" from "Mrs. Goldfarb's Unreal Deli" showcases vegan corned beef, avocado, and cole slaw on rye. Junior’s cheesecake or a triple-decker wedge of red velvet cake sates the sweet lovers.

6 Restaurants to Get Your Latke On

Hanukkah is in full swing—have you had your fair share of latkes yet? 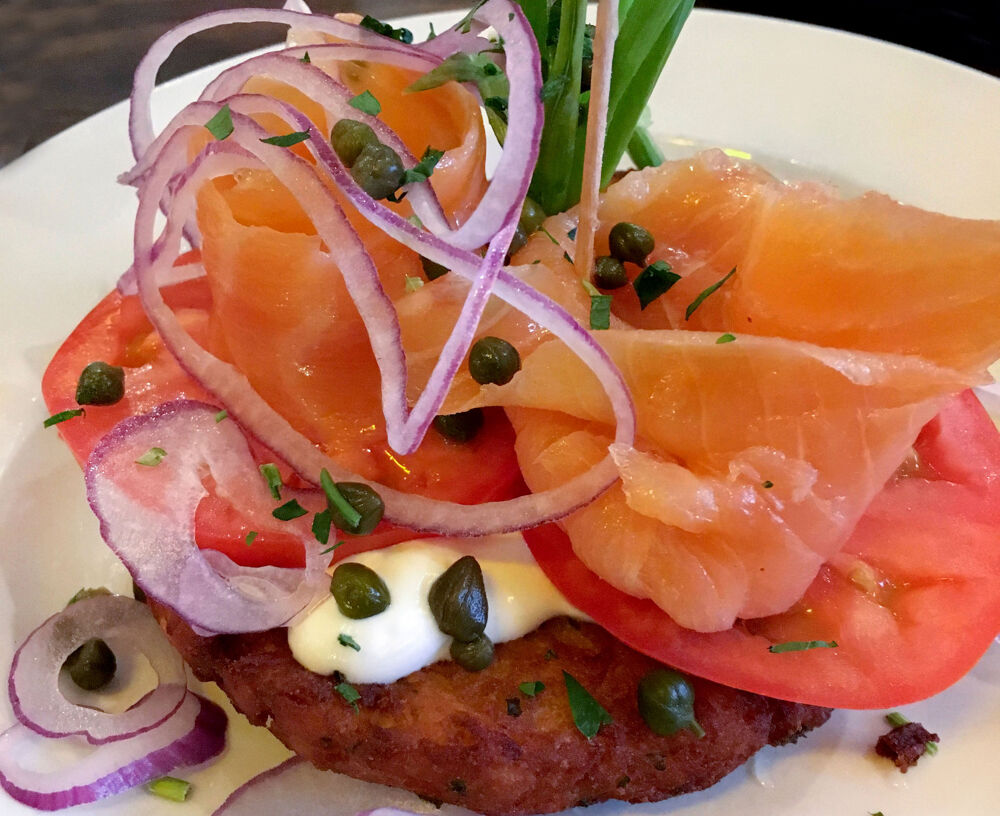 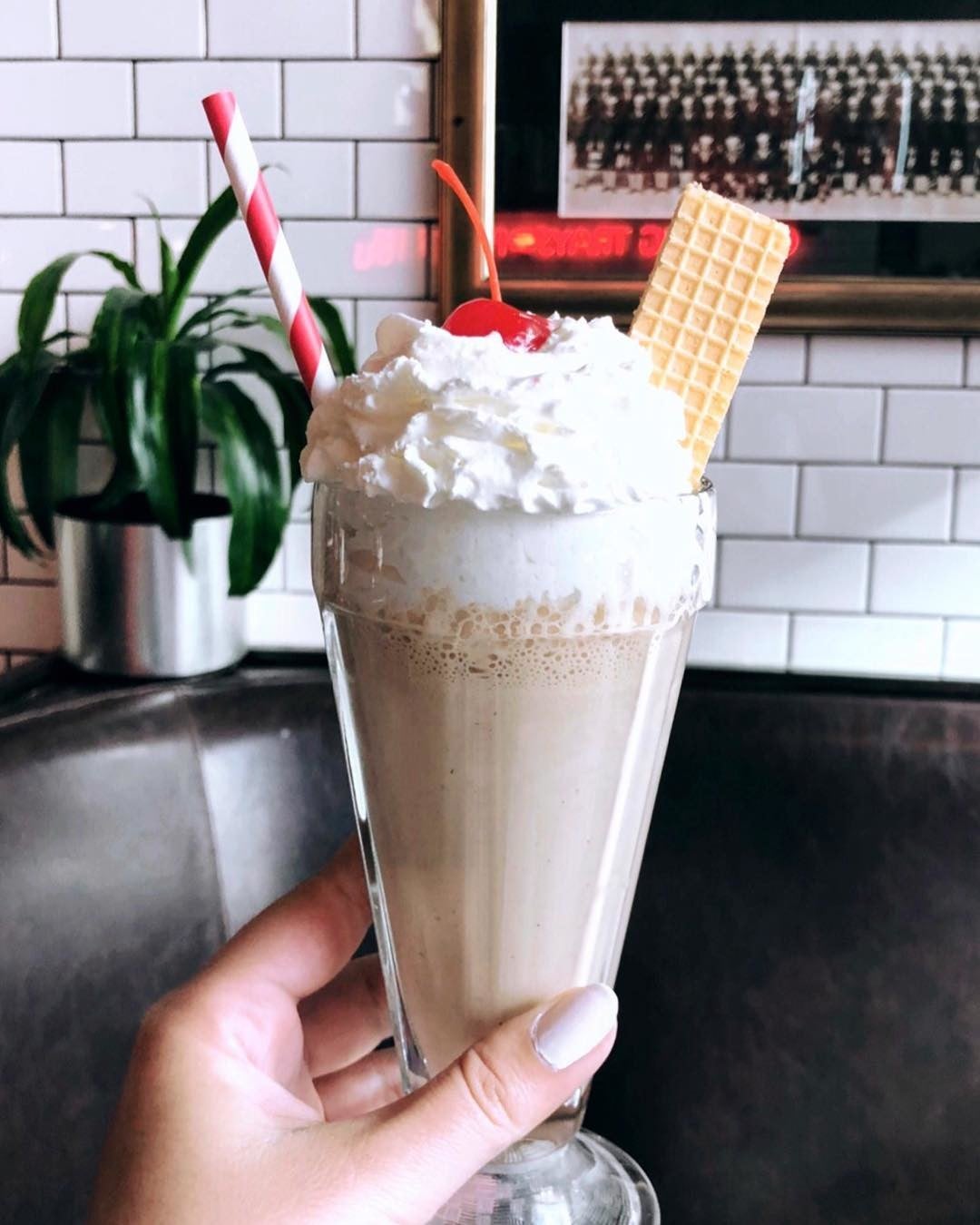 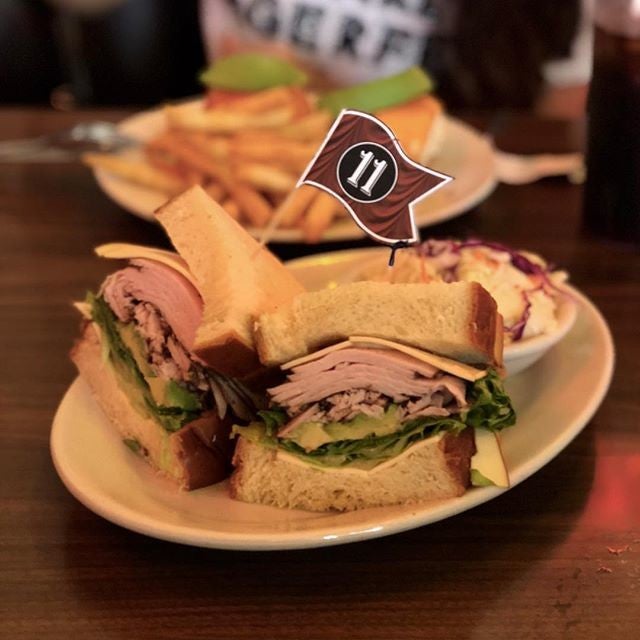 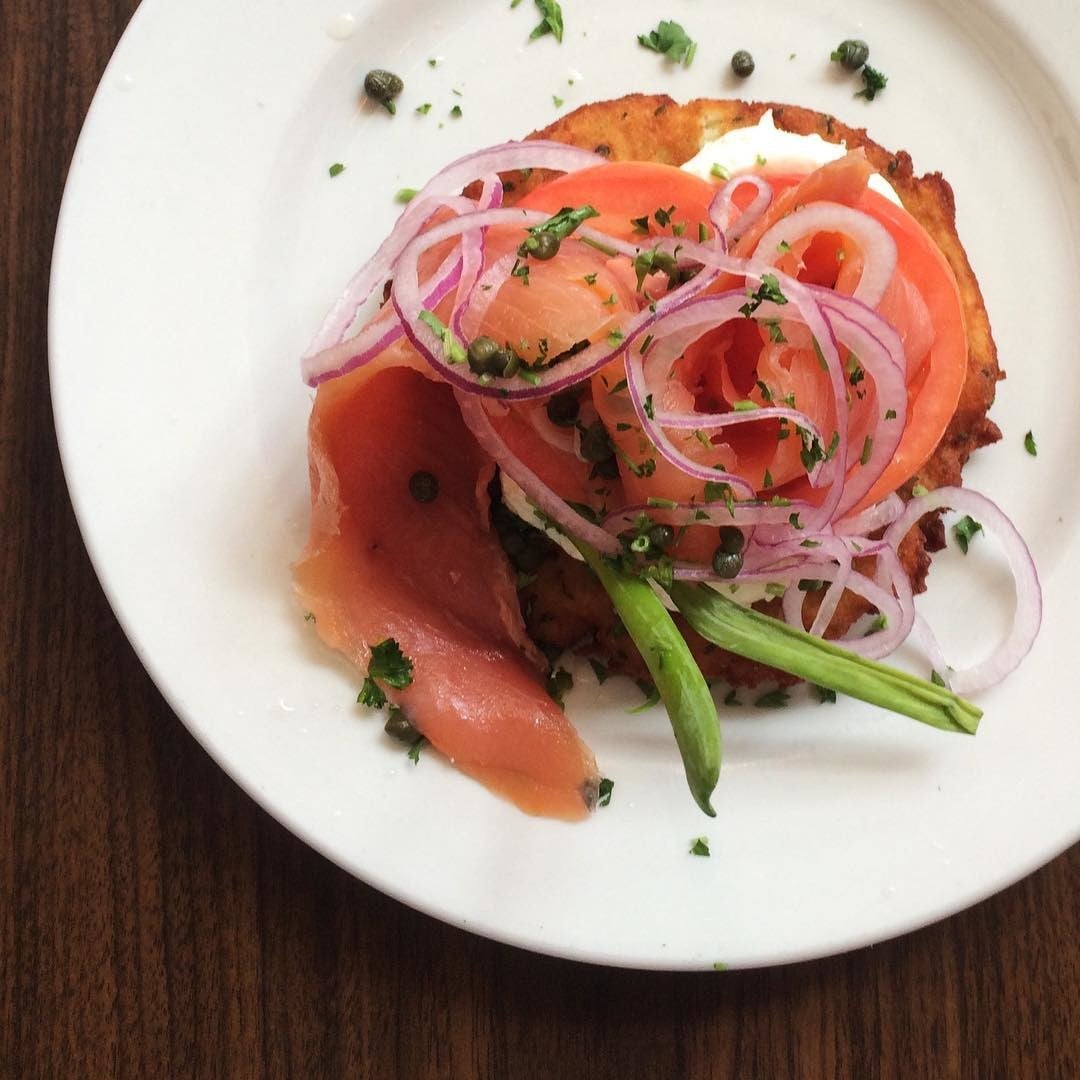 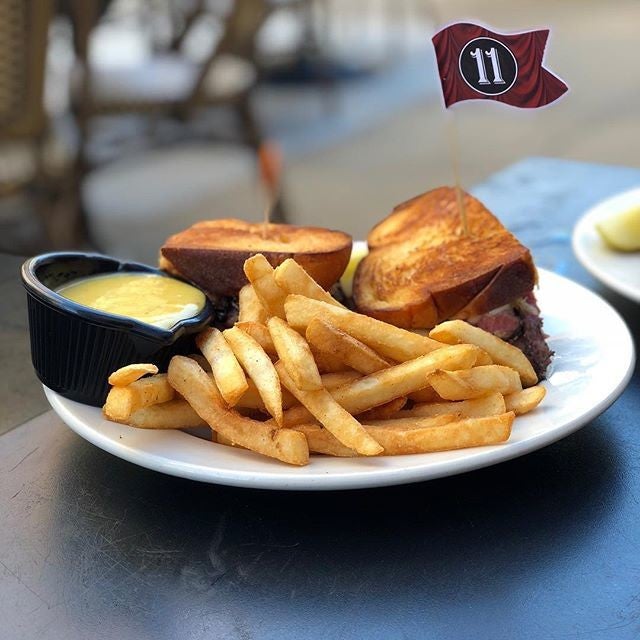 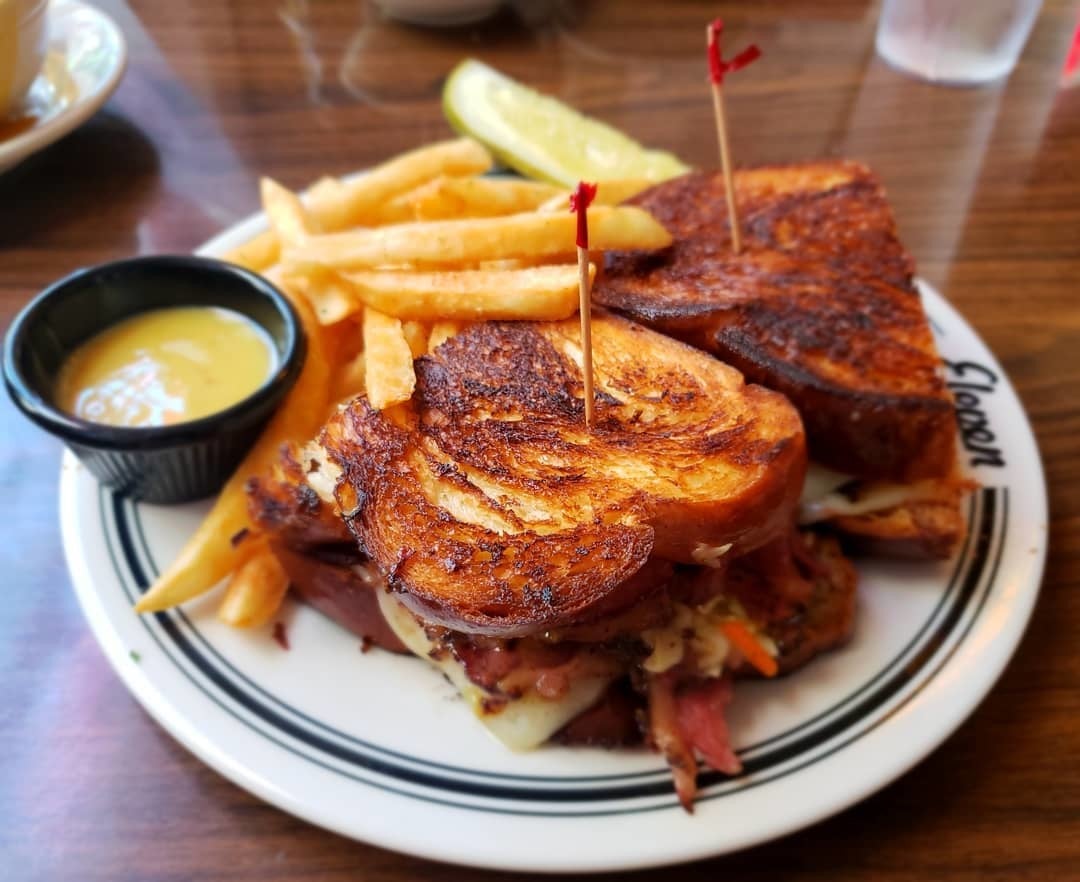 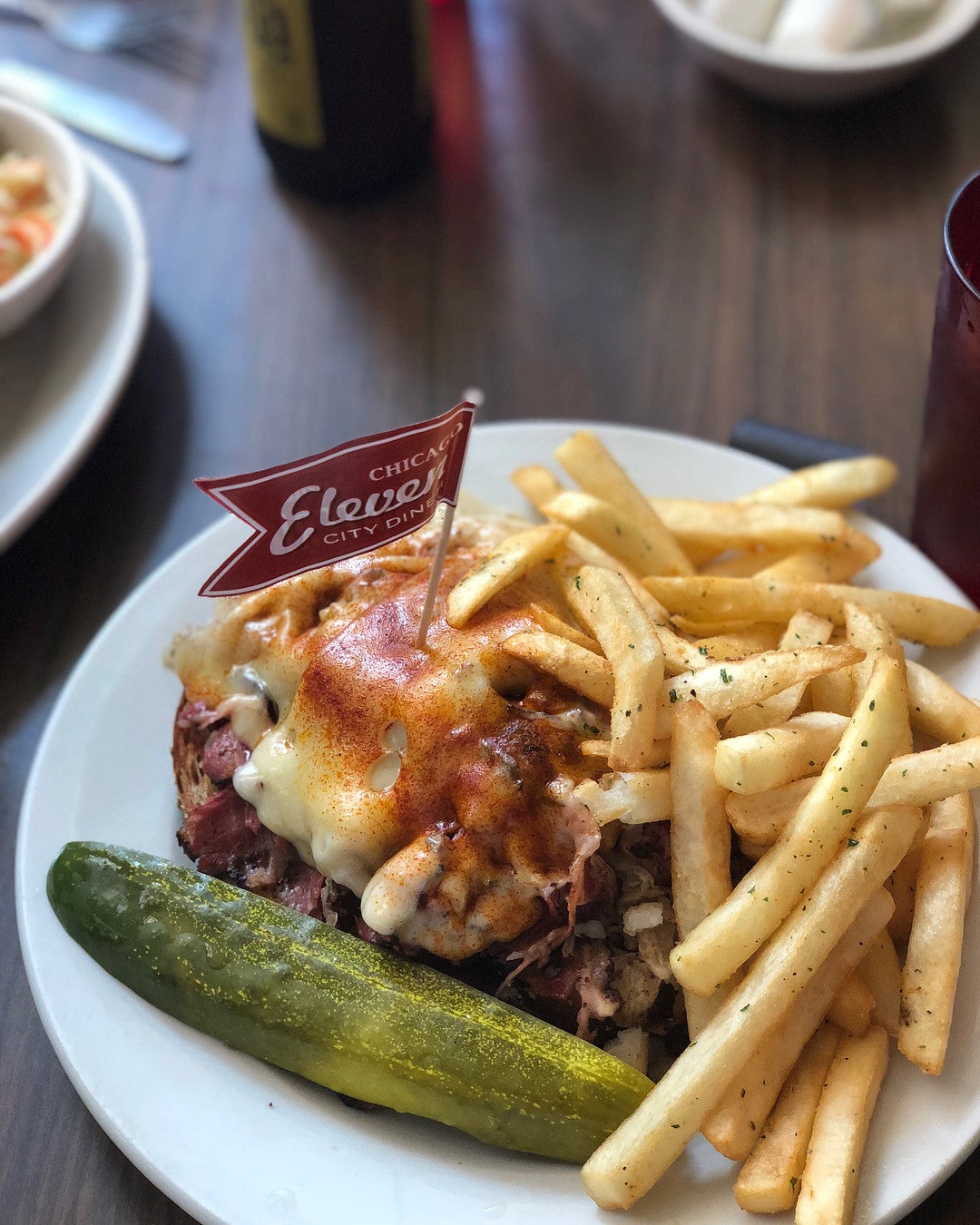 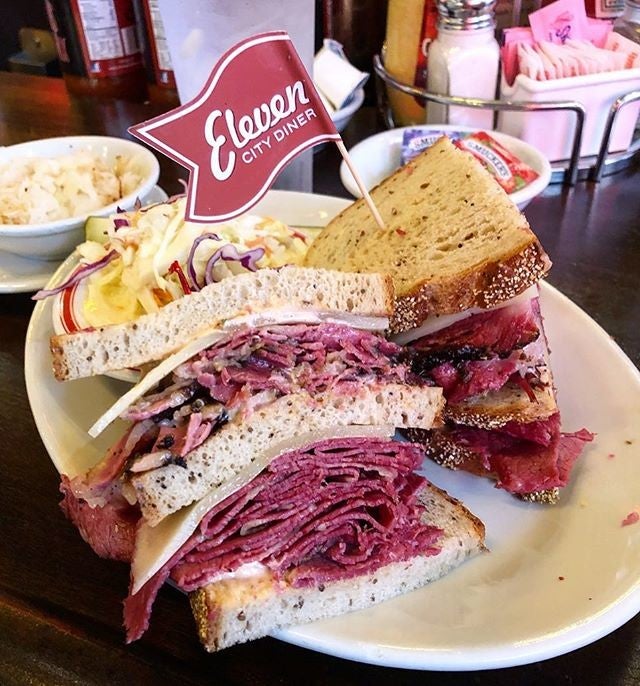 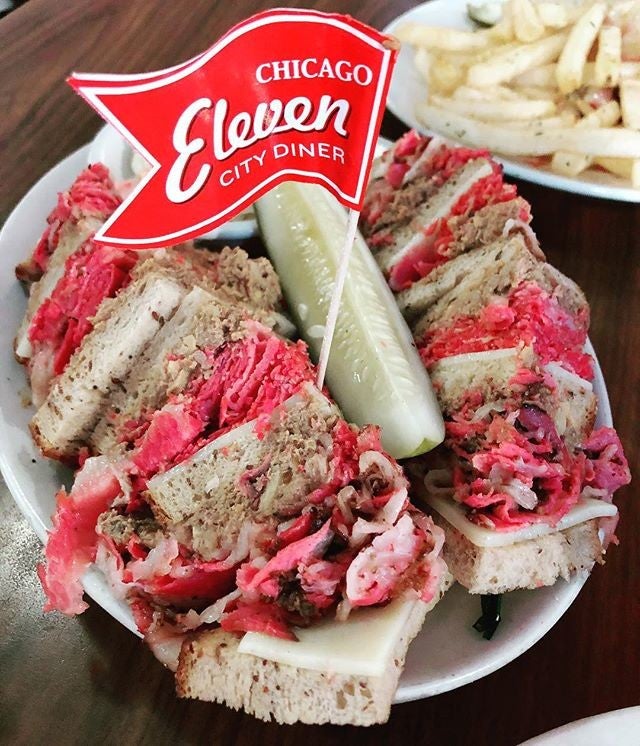