Soneva, the world-leading luxury resort operator, in partnership with the MICHELIN Guide, will be hosting 20 dinner events at its resorts in the Maldives and Thailand. The dinners, which run from August 2018 until mid-2019, are part of Soneva’s Festival of Colour, a celebration of Soneva’s diverse array of visiting experts and designed to offer unique guest experiences.

Throughout the festival, some of the world’s most celebrated and decorated chefs, all of whom have come from Michelin-starred restaurants, will be hosting highly exclusive dinner events at Soneva properties, each for a maximum of eight resort guests at a time. It is the first time that the MICHELIN Guide has done any kind of event in the Maldives. 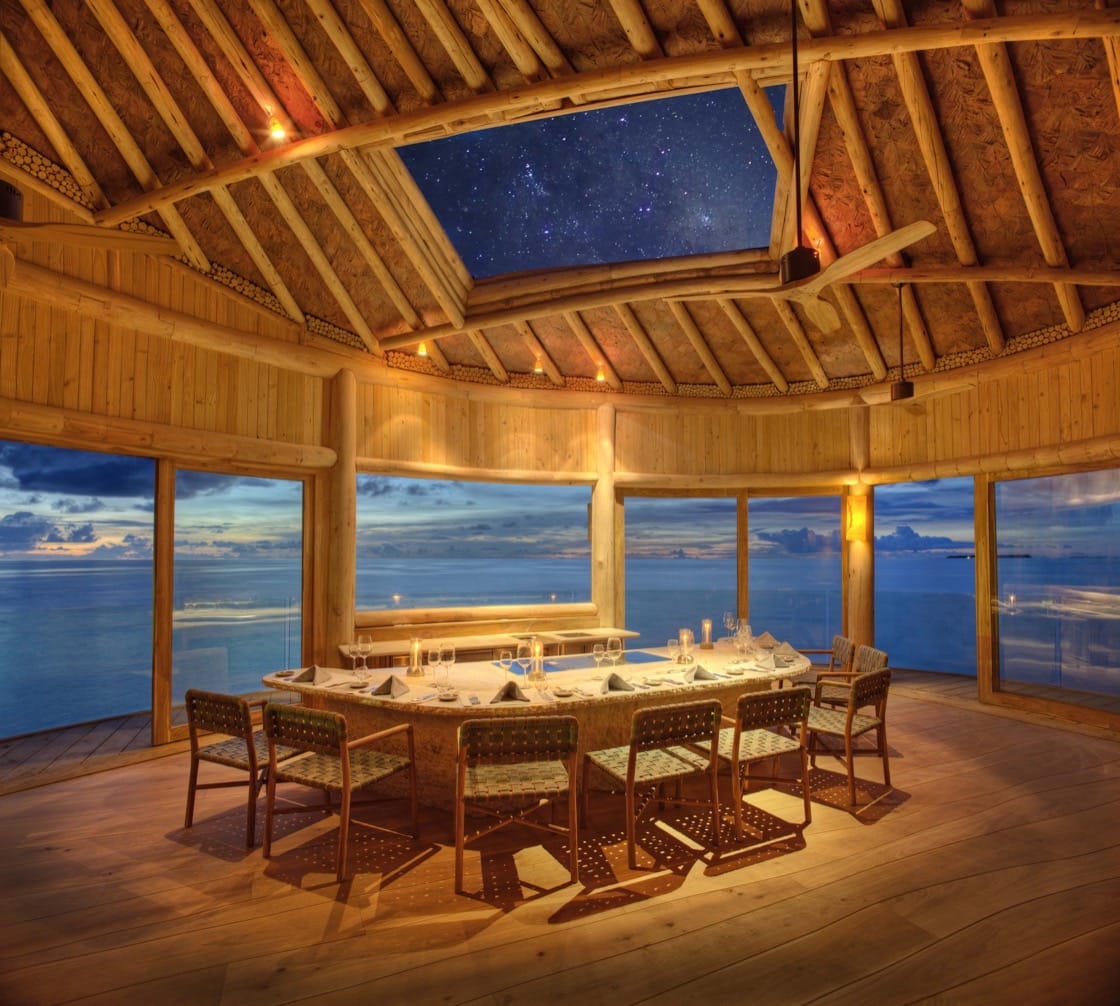 Soneva Fushi Once Upon a Table by Stevie Mann

*The Michelin stars represented above are based upon the respective restaurant’s recognition for the 2018 edition in their respective cities/ territories. The remaining chef events will be announced soon. 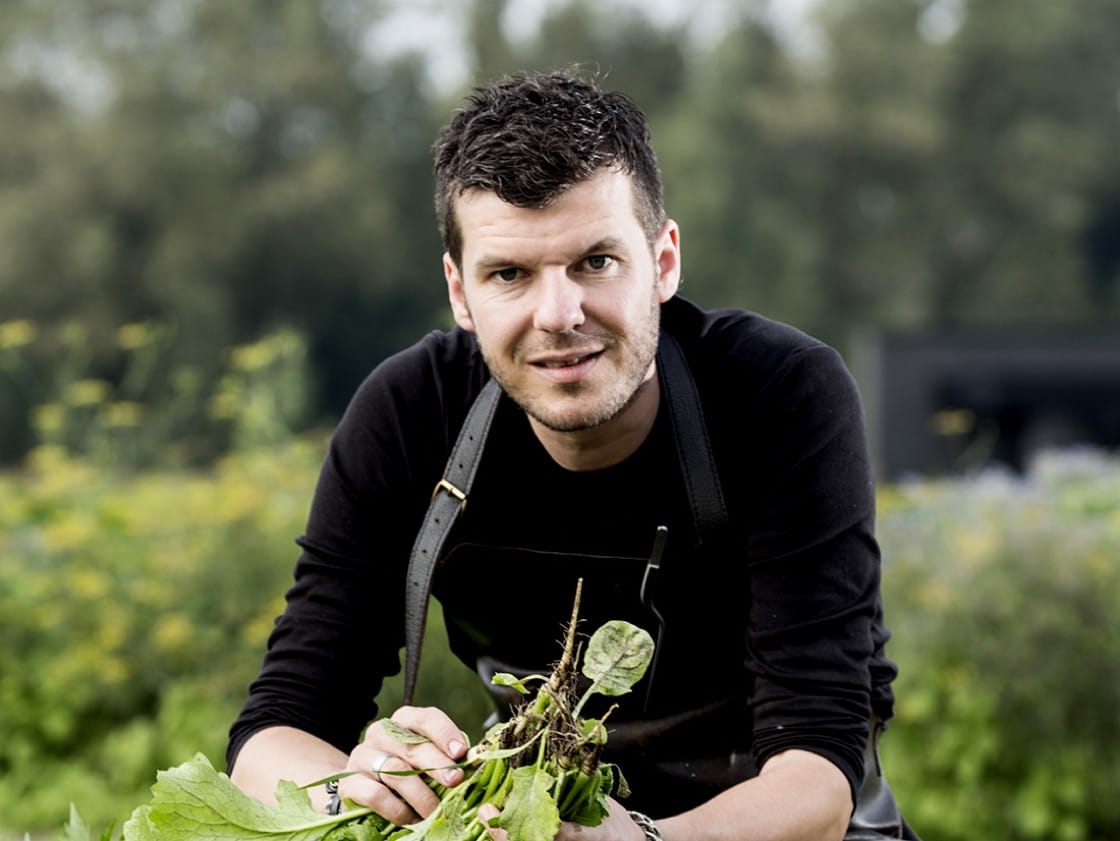 More than 30 chefs are confirmed to visit Soneva properties in 2018 and 2019, most of which have originated from restaurants that have received Michelin stars. In addition to the chefs, Soneva will be welcoming explorers, free-divers, astronauts, astronomers, authors, wellness experts, wine producers, sake experts, and other people who will all be offering guest activities. The full list of visiting experts can be viewed here.