Dutch chef Sergio Herman shocked the culinary world in 2013 when he decided to close his family’s venerated establishment Oud Sluis near the north coast of the Netherlands. He had worked at that restaurant for 25 years and led it from one Michelin star to two, and then to three stars between 1995 and 2005.
RELATED: Results: The 2018 MICHELIN Guide Netherlands 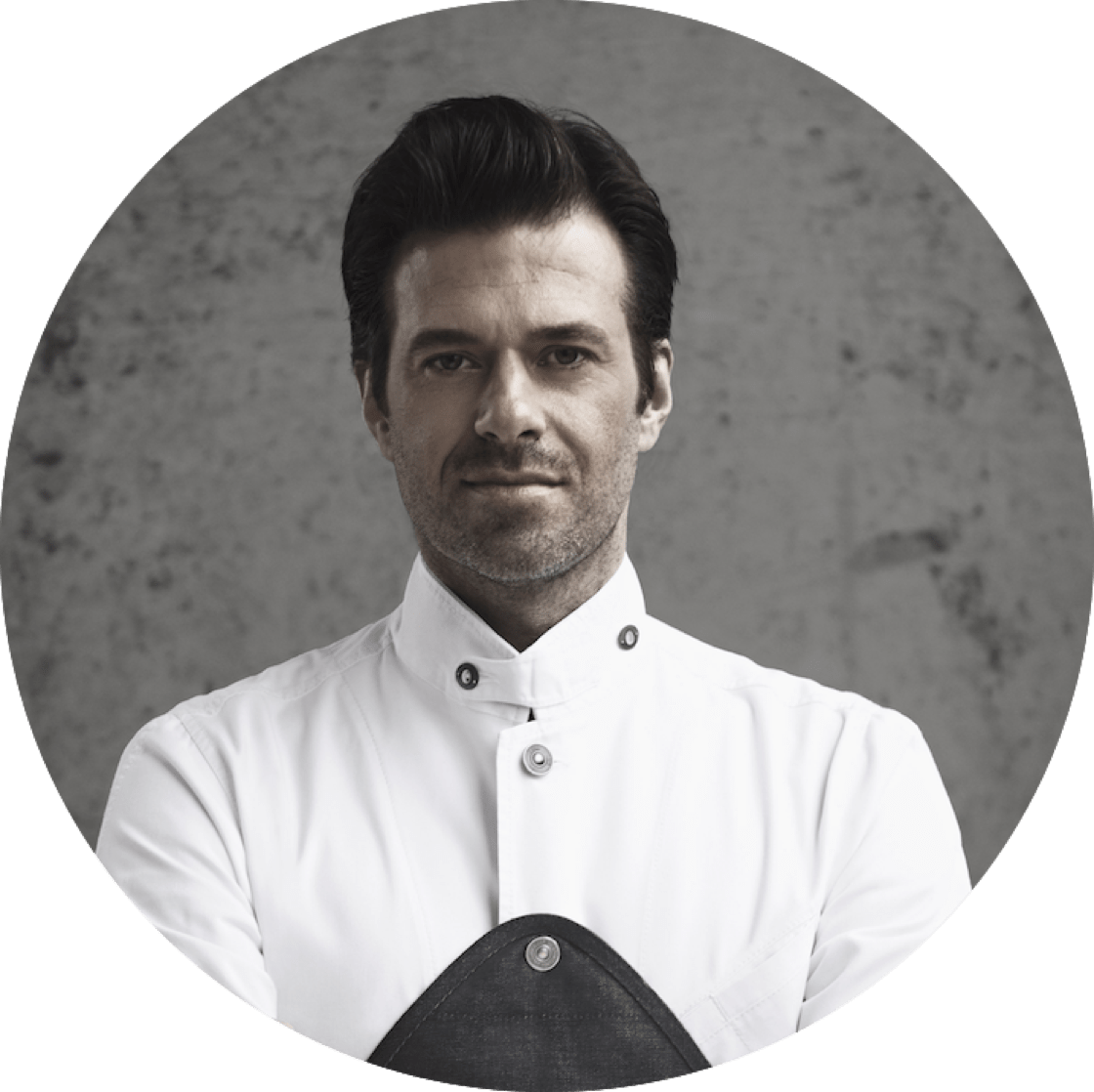 A year after leaving Oud Sluis, he unveiled The Jane in a beautifully restored chapel in Antwerp, serving up his extraordinary brand of creative produce-led contemporary cuisine. Within a year, the restaurant was awarded two Michelin stars.

In 2010, Herman opened a more casual seafront restaurant, Pure C Bar & Restaurant, just a stone’s throw away from Oud Sluis, in the Strandhotel Cadzand-Bad. Pure C earned a Michelin star in just 18 months.
Come 29 May, the culinary maestro will be in the region, cooking lunch and dinner for three days in Hong Kong’s LE PAN, culminating in a four-hands dinner with executive chef Edward Voon.

Here, he talks about his relationship with the MICHELIN Guide and what diners can expect when he visits LE PAN. 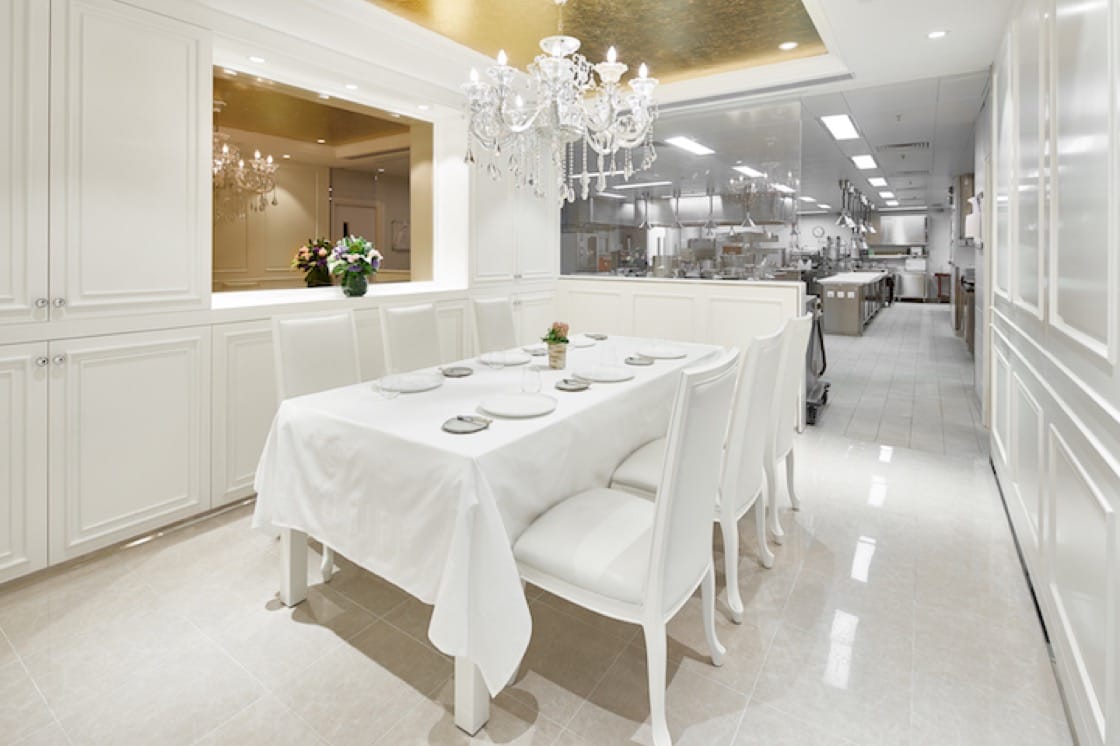 Sergio Herman will be cooking with Edward Voon at LE PAN in Hong Kong.
You took over the family restaurant and closed it when it was at its peak with three stars, and opened The Jane and Pure C which earned Michelin stars not long after. How did you feel when you earned those first stars?

Oh yes, I remember how thrilled I was. This was a monumental boost for me, it was the confirmation that I needed. As I had never worked anywhere but in my father’s restaurant and had to find everything out for myself, I didn’t have any references but my own gut feeling.

The stars for Pure C and The Jane were different from the ones I received for Oud Sluis. This time, I felt the joy for the chefs that I gave my trust to and I mostly remember feeling the pride for these guys.

How would you describe your relationship with the MICHELIN Guide and the stars?

Well, with every star comes a kind of responsibility. I never felt trapped or anything. Ever since the very first Michelin star [for Oud Sluis], I was only focusing on improving and becoming better every day. So, as far as my relationship with the Guide, I can only say that it kind of pushed me to be a better chef and manager as well as a better host to my guests.

What advice do you have for chefs aspiring to a star themselves?

All I can say to them is not to get distracted by things like Instagram and such. Make your own choices, widen your horizon with restaurant visits rather than surfing on the Internet, and improve on your skills by trial and error. Find your own signature and do what makes you happy. 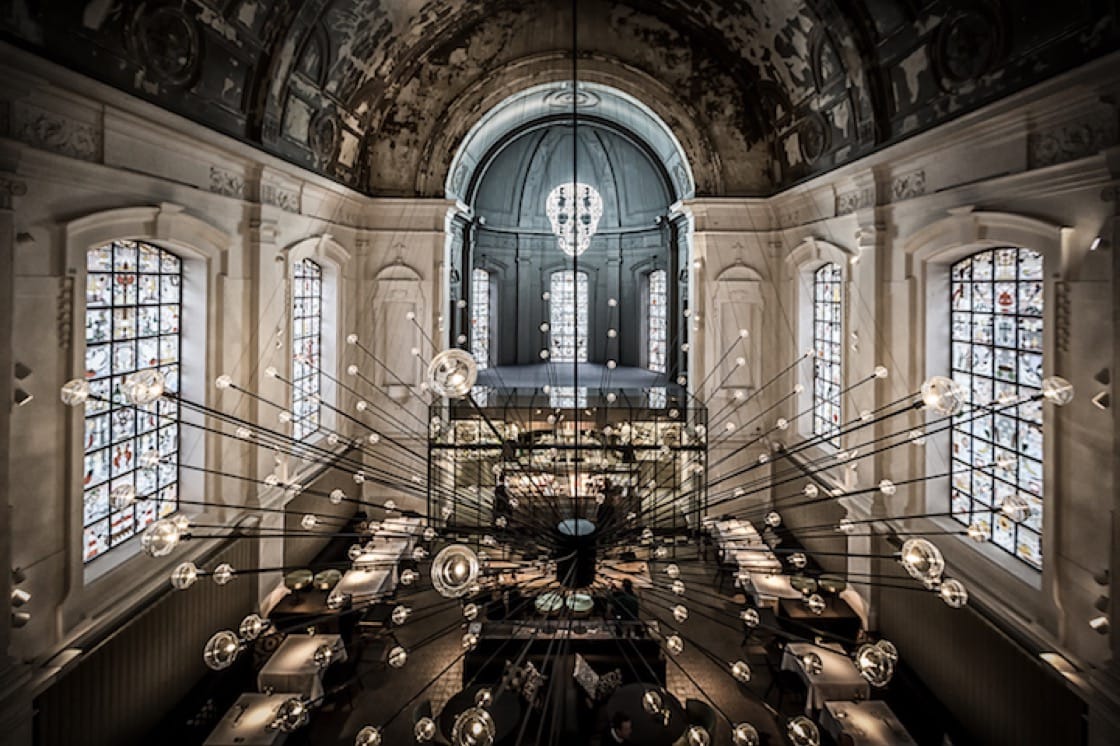 Sergio Herman's two Michelin-starred The Jane. (Pic: Eric Kleinberg)
Not only are you a chef and restaurateur, you’ve written cookbooks, designed kitchenware and even starred in a documentary. What’s been most memorable for you?

First and foremost, I am a chef. All the rest is the outcome of the quality of my cooking career that has spanned more than two decades. Because I am so grateful for every great opportunity that comes along, I enjoy every single one of them. But I don’t agree to every opportunity, it’s important to me to pick only the best cherries out of the pie. Only then I can enjoy that project.

In July, we start a bar where we serve Japanese-style cuisine. In Strandhotel [where Pure C is], we’ll be working on all the F&B outlets starting in July with a breakfast concept. In the autumn, an apero/bakery bar will open its doors. Right now, I’m working on a new cookbook which comes out in September and several different new mid-term and long-term projects. 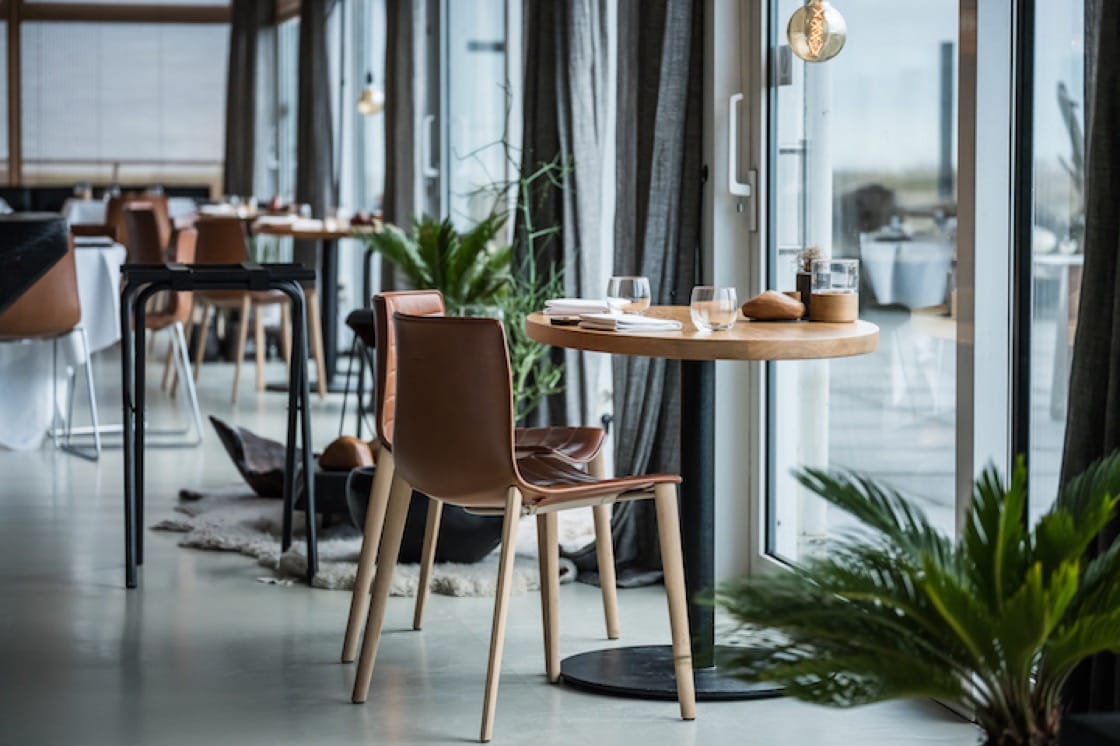 One Michelin-starred seafront restaurant Pure C. (Pic: Pieter D'Hoop)
What are you looking forward to when you’re in Hong Kong this week?

Everything. I’ve only been there once but the city made a lasting impression on me. I remember the great food of Yardbird at its former location but also the street food and the pace of this great city.

The real reason of this visit is the four-hands dinner with Edward Voon of LE PAN, which promises to be an electric experience. It’s always a thrill to show your own style and signature in another part of the world.

In my menu, you can always find preparations of seafood and shellfish, top products of my own region of which I am very proud of. This works in combination with Hong Kong flavours and typical products from that part of the world. I always like to challenge myself to blend different worlds — this is an important part of my style of cooking.