Kokkeriet has been established on the vibrant Copenhagen food scene for nearly 25 years. It’s owned by experienced restaurateur Sammy Saffi and its modern reinterpretations of classic Danish dishes ensure it’s a hit with locals and vistors alike. On a recent trip to the Danish capital we sat down for a chat with Head Chef Morten Krogholm. 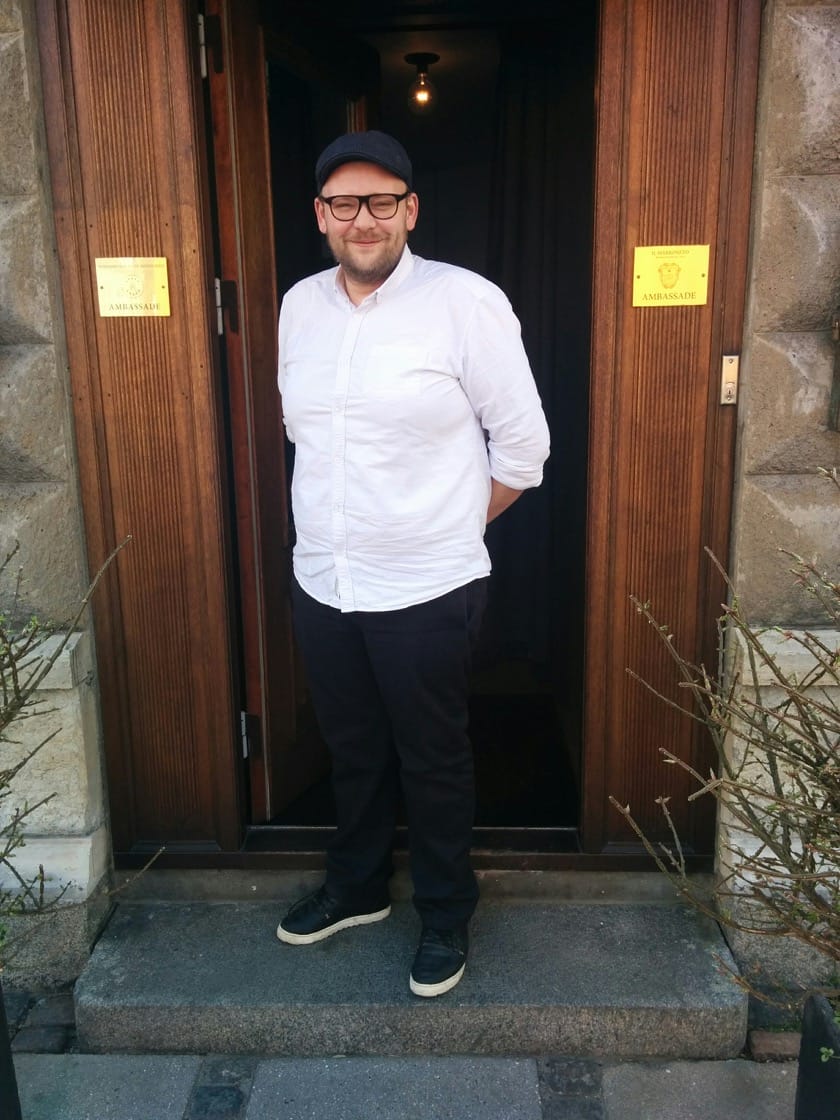 How long have you been cooking at Kokkeriet?
I started work at Kokkeriet in February 2016, after working as the Sous Chef for just over a year I was delighted and excited to be promoted to Head Chef in April 2017.

Tell us about your background.
I grew up in Sjælland, about 70kms west of Copenhagen. At age 16 I took an apprenticeship at a small Danish inn. I became much more serious about cooking after moving to Copenhagen and working at iconic restaurants such as Kong Hans Kælder, Herman in Nimb, Noma and Søllerød Kro.

What is your earliest food memory?
Being in my grandmother’s kitchen and eating her wonderful pancakes – and watching her baking and pickling.

What gave you the desire to cook?
Ultimately it’s all about the pure satisfaction of being able to please my guests.

Throughout your career, who has been your greatest inspiration?
I briefly met the great chef Søren Gerike, who has worked in Paris as well as Copenhagen and who introduced Nouvelle Cuisine to the Danes in the 1970s. His work ethic and outlook have inspired me.

How did you develop your style?
It’s been a long process – it has taken the last twenty years! It’s based on four key elements: nature, simplicity, taste and being inherently Danish. The Danish element is the DNA of Kokkeriet.

What traditional techniques do you use the most?
Pickling unripe gooseberries and smoking fish, such as monkfish hot smoked over rosehip berries.

What is your signature dish?
Langoustines with chanterelles and gooseberries. 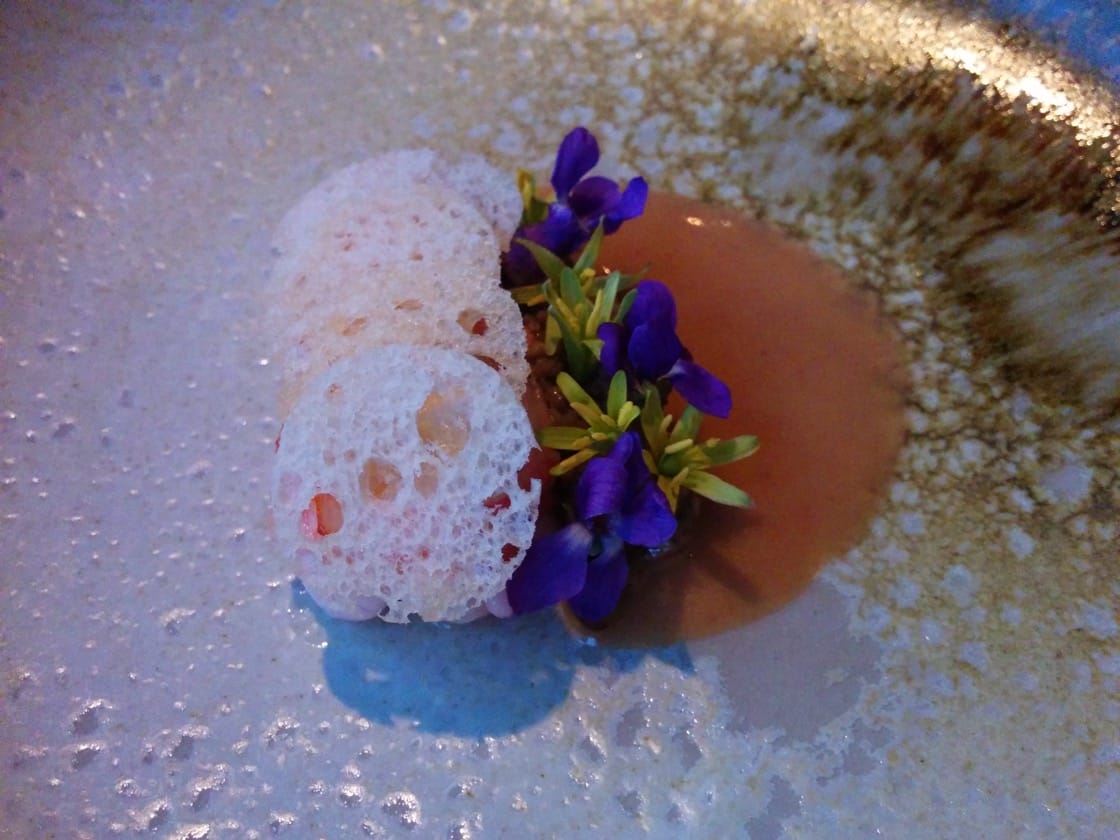 Where are most of your ingredients from?
85-90% are from Denmark, mostly from West Zeeland, with fish from North Jutland.

What is your favourite ingredient?
Lemons – acidity and freshness are key in my dishes.

What’s your Desert Island dish?
Smørrebrød with egg and shrimps.

When you have time to eat out where do you go?
Low-key brasseries where I can just relax.

How important do you feel wine is to the dining experience?
Very important, I am involved in the tasting and selection of wine matches.

What aspirations do you have at Kokkeriet?
To incorporate more traditional techniques into my cooking and also to preserve more ingredients so that we can utilise them all year round.

What effect do you think the New Nordic style has had on the culinary world stage?
It has, without doubt, raised the profile of Copenhagen (Noma has created much interest). Diners have come to realise that Danish dishes are a distinctive subset with their own particular identity.

Has the perception of dining out in Copenhagen changed?
Yes, hugely. Over the last 15 years it’s become far less special occasion orientated. The kitchens in new apartments are getting smaller to reflect how much people rely on eating out. In the last year there were 600 new restaurants opened in the city and though 300 also closed, that’s still an impressive net gain.