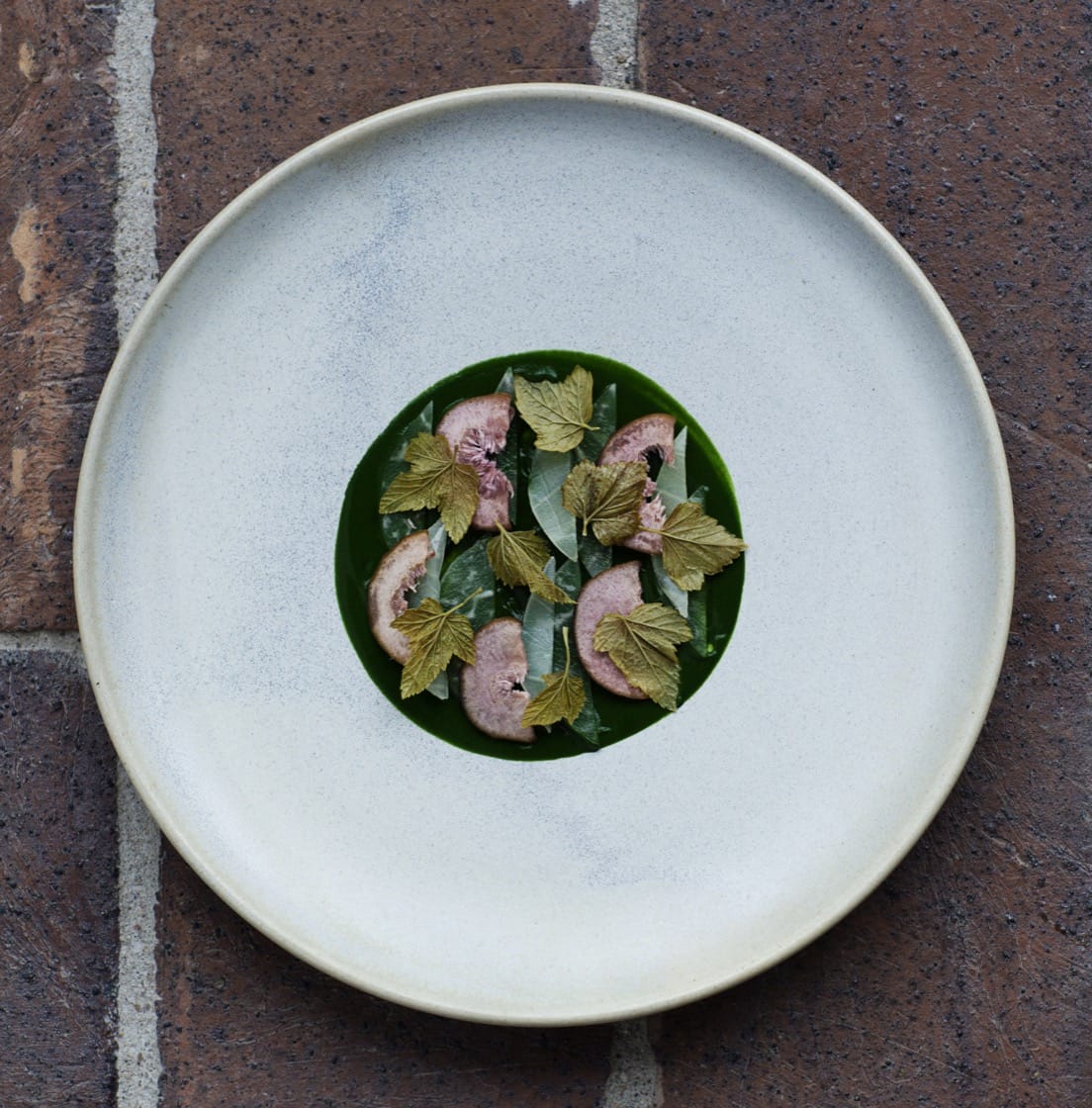 The Best Restaurants for Smørrebrød in Denmark

These six eateries are serving up the best of the best—don't miss out on your next trip.