Join us for a highly sought after dining experience featuring guest chef Bjorn Frantzen of two-Michelin-starred Restaurant Frantzen in Stockholm, Sweden. For just two evenings in November, only 12 privileged diners per evening will get the chance to experience a 10-course dinner of signature and original creations by chef Frantzen, paired with highly rated wines handpicked by Robert Parker Wine Advocate.

Click here to see the menu
Menu and Wines are subject to changes without further notice. 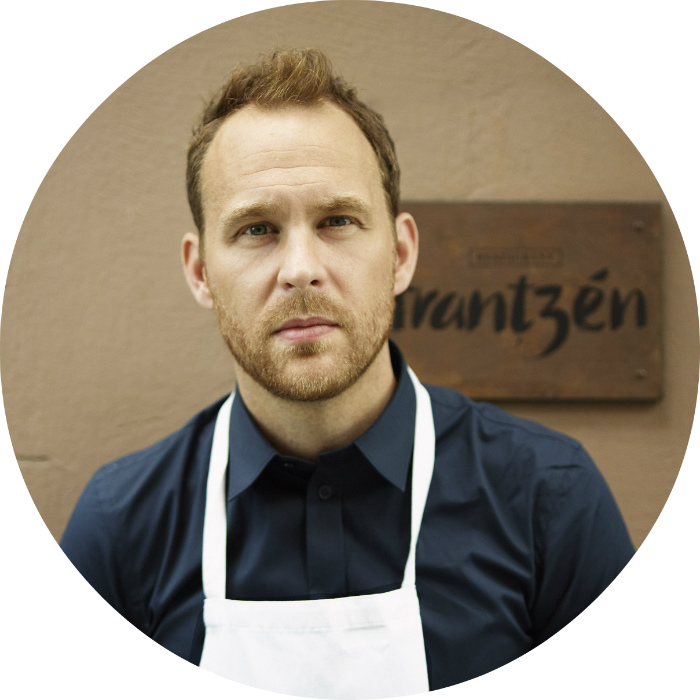 A former professional football player, Björn Frantzén hung up his football boots for a career in cooking in 1996 and hasn’t looked back since. In the last two decades, his career has taken him through the kitchens of top restuarants in the world such as Pied a Terre and L'Arpege, before he returned to his native Sweden to set up Restaurant Frantzén. In 2008, the restaurant earned two stars after only two years in business - testament to chef Franzten’s unparalleled talent and perfectionist attitude.

Today, he is one of Sweden’s most celebrated chefs for his efforts to support quality assurance in the food industry throughout Sweden, as well as his various fundraising projects for charity. His award-winning restaurant group has also grown to include Studio Frantzén, a test kitchen for private events and guest performances; Corner Club, a cocktail bar with a menu curated by the season; the wine bar Gaston Vin; and gastropub The Flying Elk.