In the realm of Korean comfort food, there is little else more quintessential than seolleongtang - a hearty bowl of soup made by boiling ox bones and beef for hours until the broth turns almost milky white. Mapo Ok, which opened its doors in 1949, makes its signature dish by boiling brisket and ox bones until slightly opaque. The ox bone soup is served with thick slices of tender brisket and rice already mixed into the piping hot broth. Ask for a side of kimchi juice to season your soup for that extra dimension of flavor. 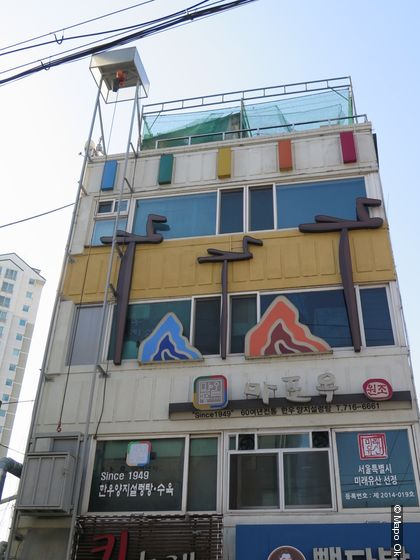 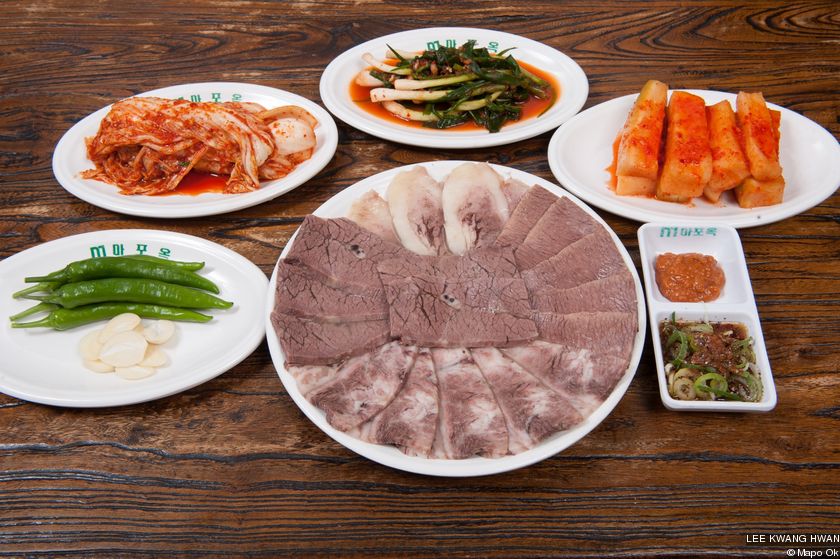 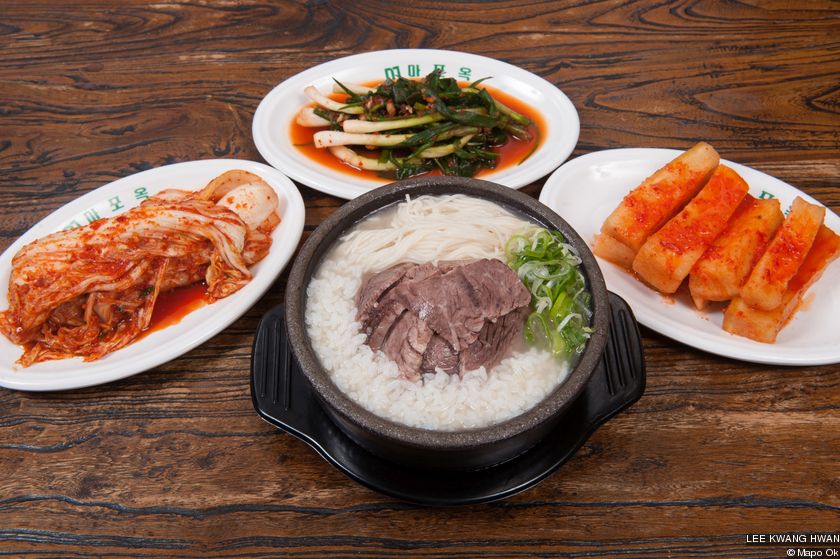