Representing their respective restaurants, chefs Wilson, Angelo and Vicky will work together in creative harmony to present a six-course dinner occurring over two nights from 3-4 May, paired with Robert Parker rated wines with a minimum of 90 points each as curated by Yí’s Head Sommelier. The exquisite joint dinner menu that brings together chef Vicky’s innovative French-Chinese edible stories with chefs Wilson and Angelo’s contemporary Chinese creations will be showcased on the evenings of 3 and 4 May at Yí at Morpheus, City of Dreams, Macau.

About The Series:
The International Chef Showcase brings top chefs to local restaurants so diners here get to experience some of the world’s best cuisines without having to travel. It is organised as part of the partnership between Robert Parker Wine Advocate and Michelin, and marries the most coveted wines with sumptuous food. 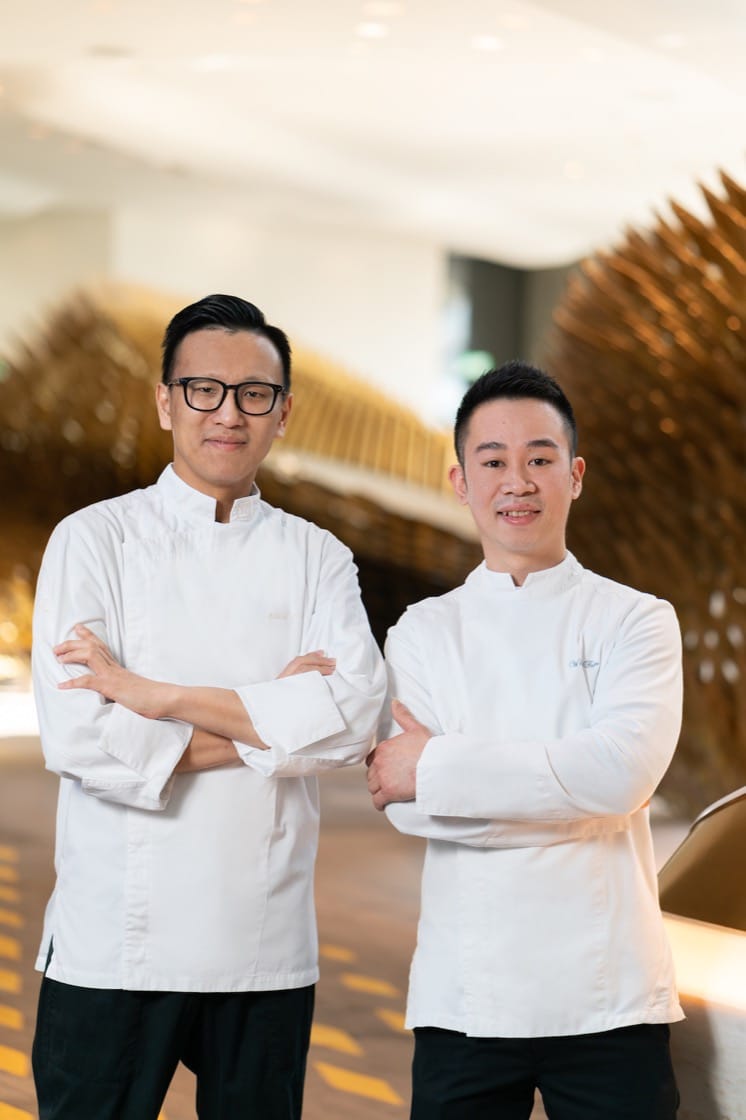 Dynamic chef duo Wilson Fam and Angelo Wong are the creative talents behind the critically acclaimed menus at Yí. Together, the chefs take Chinese gastronomy to new heights, and promise an innovative showcase of regional cuisine that reflects Yí’s contemporary soul.

Previously of Singapore’s iconic and world-famous Raffles Hotel, Executive Chef Wilson Fam has been instrumental in achieving the much-coveted MICHELIN stars for restaurants at City of Dreams, Macau. With his passion for authentic regional cuisine and wealth of culinary creativity, Morpheus is proud to present chef Wilson as the driving force behind the hotel’s contemporary Chinese restaurant, Yí. As Yí’s inaugural Chef de Cuisine, chef Angelo Wong oversees a team of specialist cooks from almost every province of China to bring a distinctly modern edge to a variety of classic Chinese dishes. Following a short tenure at the Greater China Club, chef Angelo went on to head the Hong Kong opening of Howard’s Gourmet in October 2015, leading the restaurant through an astounding series of accolades. Since 2016, he has also been a key member of the Hong Kong Culinary National Team, representing the city on the international competitive stage. 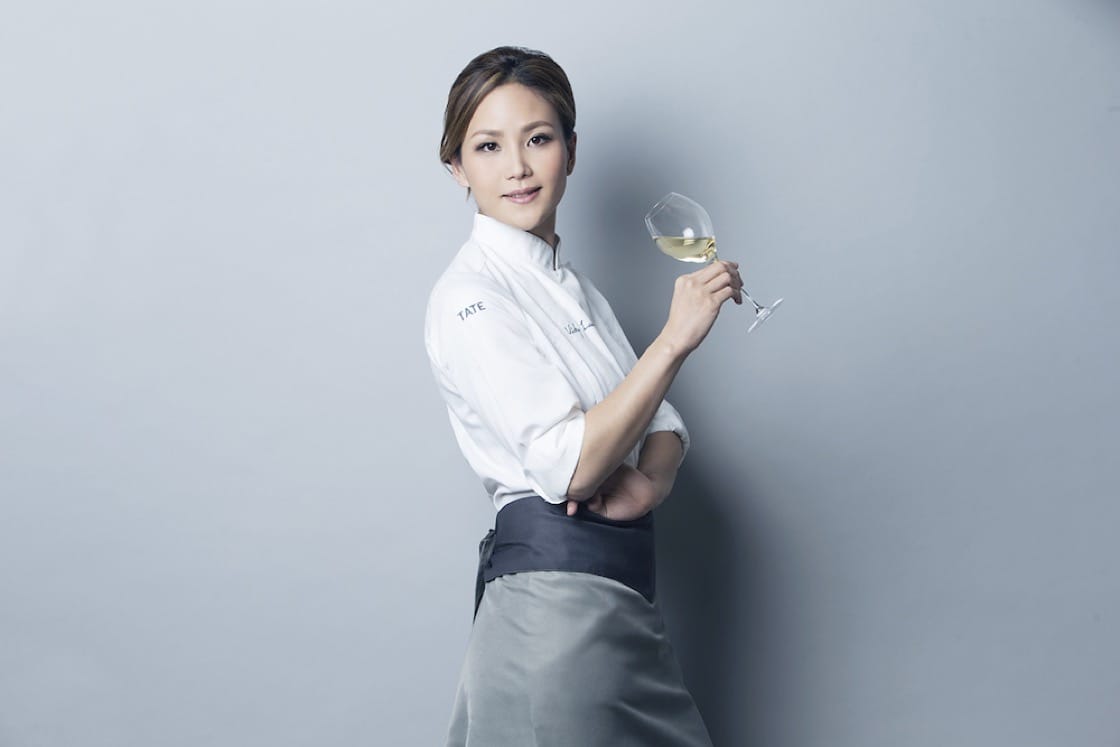 About Chef Vicky Lau:
The undisputed queen of innovative French-Chinese fine dining in Hong Kong, chef Vicky Lau takes pride in her talent for visual artistry from her previous life as a graphic designer. Her innate creativity is evident in the seasonally evolving tasting menu of “Edible Stories”, each course designed by chef Vicky Lau to evoke emotions and stir the imagination with an intriguing play on flavours and textures. Chef Vicky Lau’s culinary skill and artistic talent earned Tate Dining Room’s first MICHELIN star in 2013, successfully maintaining its star in the years that followed.
3 and 4 May
Dinner Menu
ODE TO CHINESE YAM
Chinese Yam escorted with Seaweed Jelly,
aroma of Sesame Oil with a special selection of Ossetra Caviar
By Tate Dining Room