Walpurgis Night – Valborgsmässoafton (Valborg) in Swedish and Vapunaatto (Vappu) in Finnish – is celebrated on the 30th April across Northern Europe and Scandinavia. Its origins lie in Germany and its name makes reference to Saint Walburga – an 8th century nun who became the Abbess of a monastery in Francia – who was believed to cure illnesses and help banish witchcraft.

The celebration also has roots in Pagan traditions, where the day marks the end of long dark winter and the beginning of summer. During this shift in season, it was believed that evil spirits were let loose (mirroring the change from summer to winter 6 months later at Halloween).

The Vikings would light bonfires to keep witches and evil spirits away from their livestock; although it is thought that the practice may even predate this, with the Celtic farmers allowing their livestock to graze later into the evening at this time of year and using bonfires to ward off predators and wild animals.

Today, in Sweden, huge bonfires in each city, town and village are a key part of the celebration, along with the lighting of fireworks and the singing of traditional folk songs. Many families start collecting material to add to these bonfires as early on as Christmas – as Christmas trees burn particularly well!

In more recent times the day has also become a time for partying, as it marks the college and university terms drawing to an end. 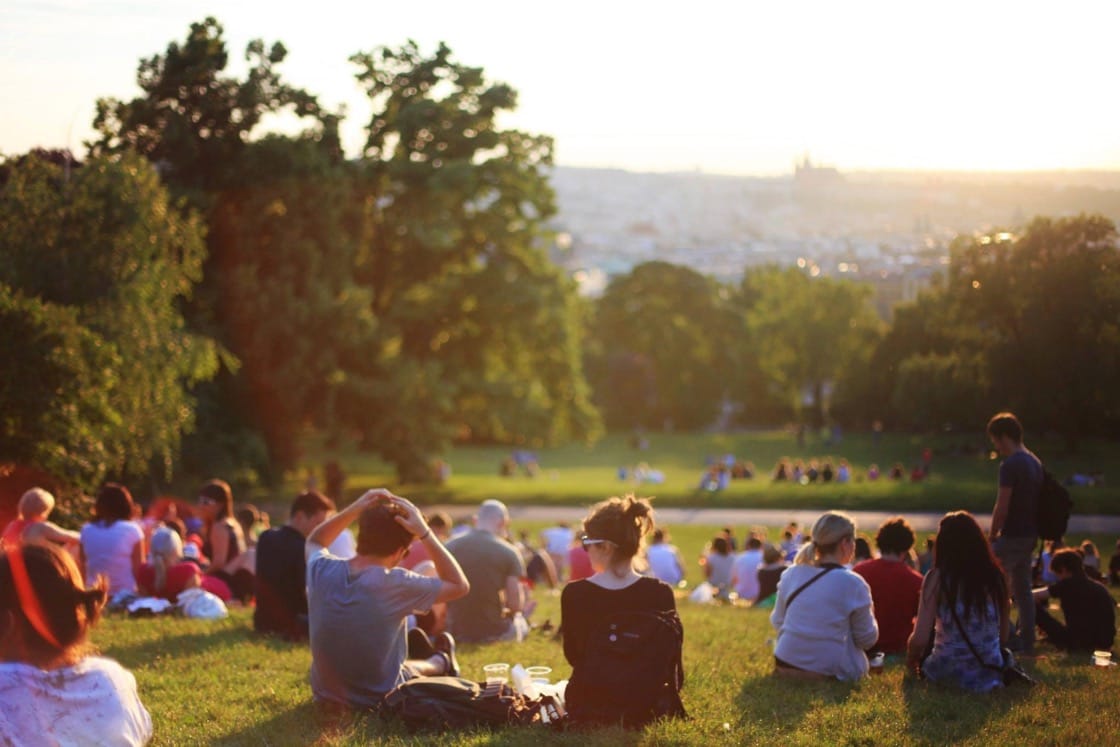 For the Swedish university cities of Lund and Uppsala, this is one of the biggest days of the year. Picnics in the park are accompanied by outdoor concerts and in Uppsala there’s a boat race on the Fyrisån River, where groups of students race each other in homemade boats. May 1st then follows with a host of events, parades and festivities throughout the country’s towns and cities.

In Helsinki, crowds gather around the Havis Amanda, a century-old statue in the Market Square. The nude female is washed before a white hat – awarded to each student at their graduation – is placed upon her head. Similar ceremonies take place in towns all across Finland, accompanied by the singing of songs to welcome in summer and a brighter future. May Day follows with champagne picnics in the park and a day of parades and events.