Norway’s National Day is celebrated on the 17th May and marks the anniversary of the signing of Norway’s constitution in 1814, when it was declared an independent kingdom. To the locals it is known as syttende mai (seventeenth May) or Nasjonaldagen (National Day).

If you’re in Norway on this day expect an early start, with cannons being fired at dawn and streets packed full of people from morning to night. Many towns and cities host both school children’s parades and public parades, with marching bands, singing and much flag waving. Rather than military parades harking back to the past, the focus is on children, families and the future, and you’ll hear greetings of “Gratulerer med dagen” (congratulations on the day) all around you. 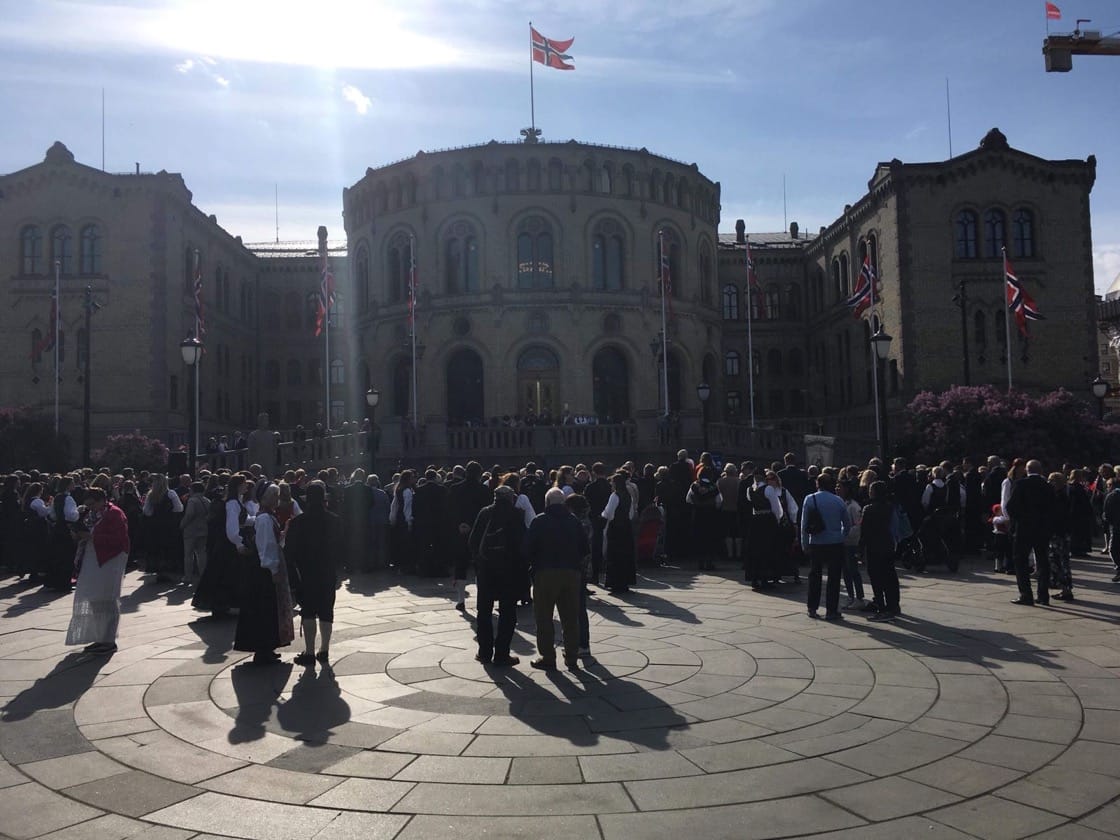 The weather may be unpredictable – anything from cold and miserable to gloriously sunny – but whatever it’s like outside you’ll find many of the natives donning their traditional costumes to celebrate the occasion. There are over 450 variations of the finely crafted and elaborately decorated bunad – some are classic and others more modern but all are based on traditional designs.

Across the country many cities have their own variations on the celebration. In Oslo the school children parade past the Royal Palace; in Bergen the buekorps – corps of boys or girls – march while playing drums; and in Kristiansand the day is brought to a close with fireworks, dancing in the streets (tapto) and a traditional jazz band. 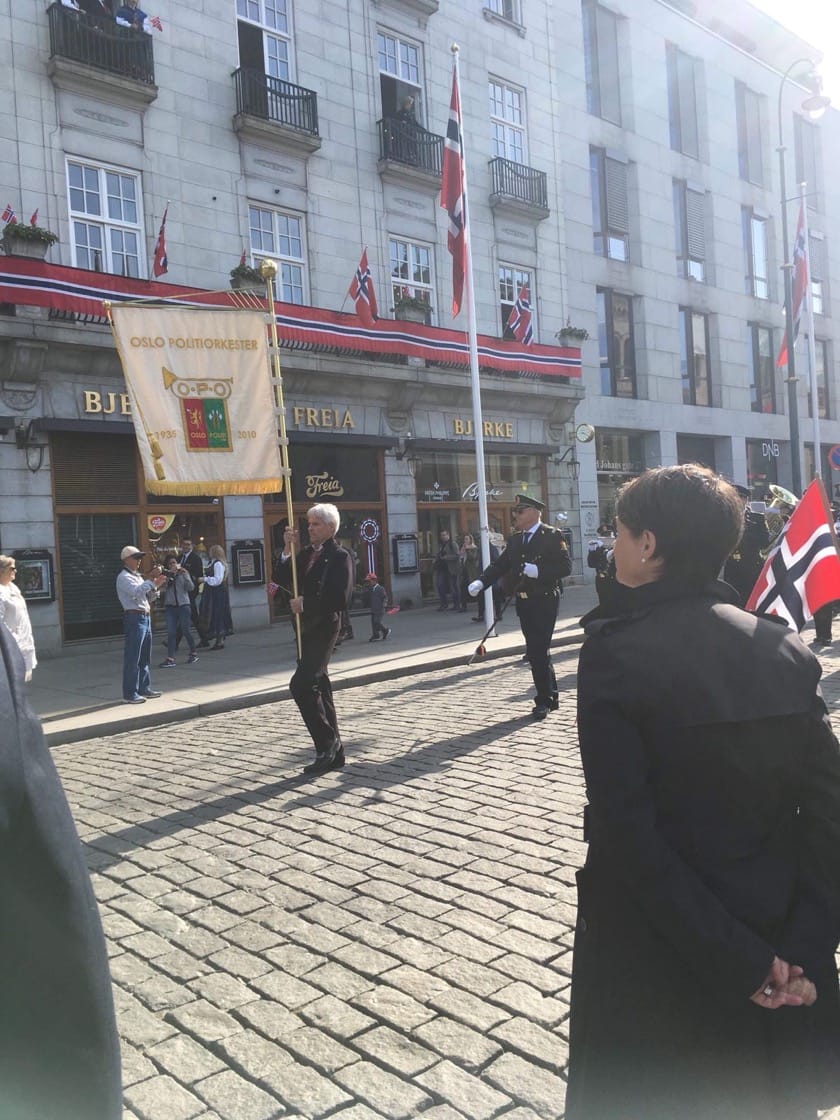 When it comes to food, most will start the day with the family and a bowl of rømmegrøt, a traditional porridge made with wheat flour, whole milk, butter, salt and either sour cream or cream. The thick, sweet mixture is often topped with butter, sugar and cinnamon, and is usually accompanied by a plate of cured meats.

Many Norwegians will grab lunch or dinner on the hoof, from one of the stalls that pop-up around the streets. Foods that appeal to children are the focus, with pølse i brød (hot dogs) and is krem (ice cream) having established themselves as firm National Day favourites. Many of the schools also hold BBQs before or after their parade.

Plenty of restaurants offer special National Day menus which are worth looking out for – but make sure you book in advance!

Celebrating democracy with the family and political rallies