Akvavit or Snaps in Danish and Swedish; Akevitt or Nubbe in Norwegian; Akvaviitti in Finnish; and Ákavíti in Icelandic. All are derived from the Latin aqua vitae, meaning ‘water of life’.

This flavoured spirit has been an intrinsic part of Nordic culture for centuries. It even has its own EU law, stating that to be named aquavit, it must contain a minimum of 37.5% alcohol (although typically it is 40%), and that the main spices should be caraway and/or dill.
The process involves distilling either grain (in Denmark and Sweden) or potatoes (in Norway, where it is also rested in sherry casks), and then flavouring it with herbs, spices or fruit oil. While caraway is the most prominent flavour (originally due to its plentiful supply and medicinal properties as a remedy for indigestion), you’ll also find aquavits flavoured with anise, cardamom, cumin, fennel, coriander, cloves, citrus peel or guinea pepper. 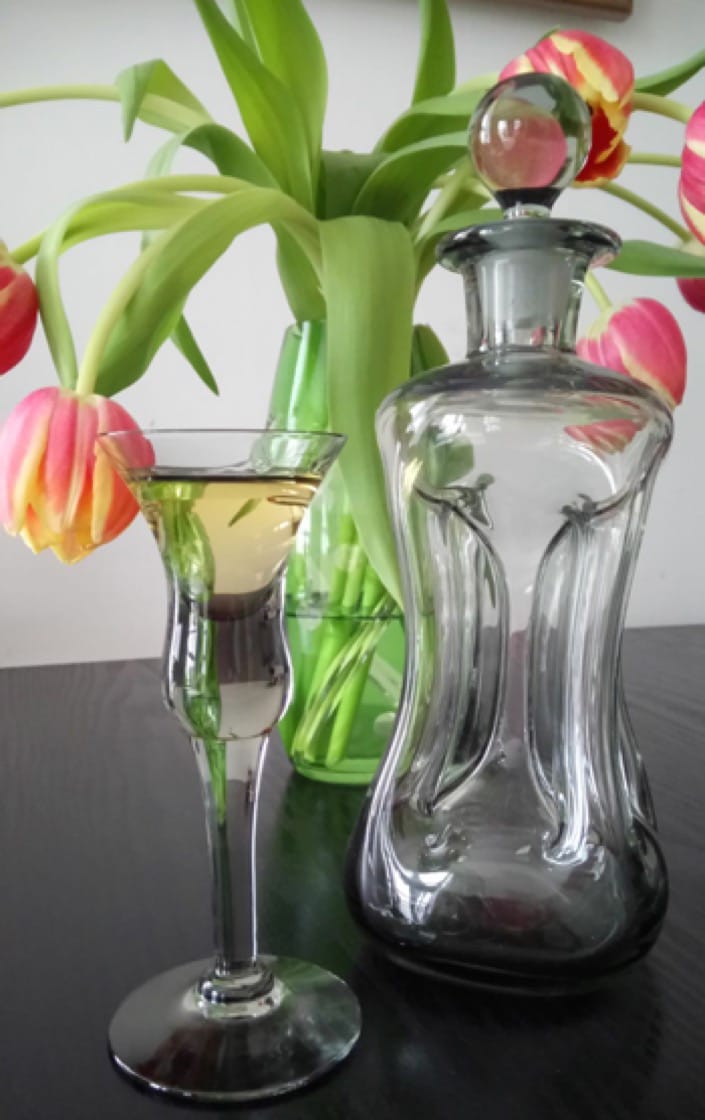 While Danish and Swedish aquavits are clear spirits and light in colour, Norwegian aquavits stand out for having the deepest colours – and strongest flavours – due to an aging process which sees them matured in sherry oak cask for one to twelve years. Usually the longer it is aged, the darker the colour; although that is not completely true, as taffel (‘table’ aquavit) is clear, as it is aged in older casks which don’t impart a colour.

The earliest recorded mention of aquavit is found in a letter sent from the Danish Lord Eske Bille, to the Archbishop of Norway, Olav Engelbrektsson, and is dated the 13th April 1531. It accompanied a bottle and offered "some water which is called Aqua Vite and is a help for all sort of illness which a man can have both internally and externally".

To this day it is believed to aid the digestion of rich foods, and it pairs particularly well with traditional Nordic staples such as pickled herring, fermented fish, heavy meat dishes and pungent cheeses – with the various herbs and spices used in the distillation process pairing nicely with different dishes.

Easter and Christmas are two celebrations in particular which call for this regional drink, along with National days and midsummer celebrations, and while each country drinks it differently, they all agree on one thing – it should be drunk straight. In Denmark and Sweden it’s enjoyed as a chilled shot, served in small stemmed tulip glasses so that the drinker’s hand doesn’t warm it up; it’s often served at the same time as appetisers and accompanied by a beer chaser. In Norway, on the other hand, it’s served at room temperature and is usually sipped more slowly, allowing the drinker time to appreciate its barrel-aged qualities. 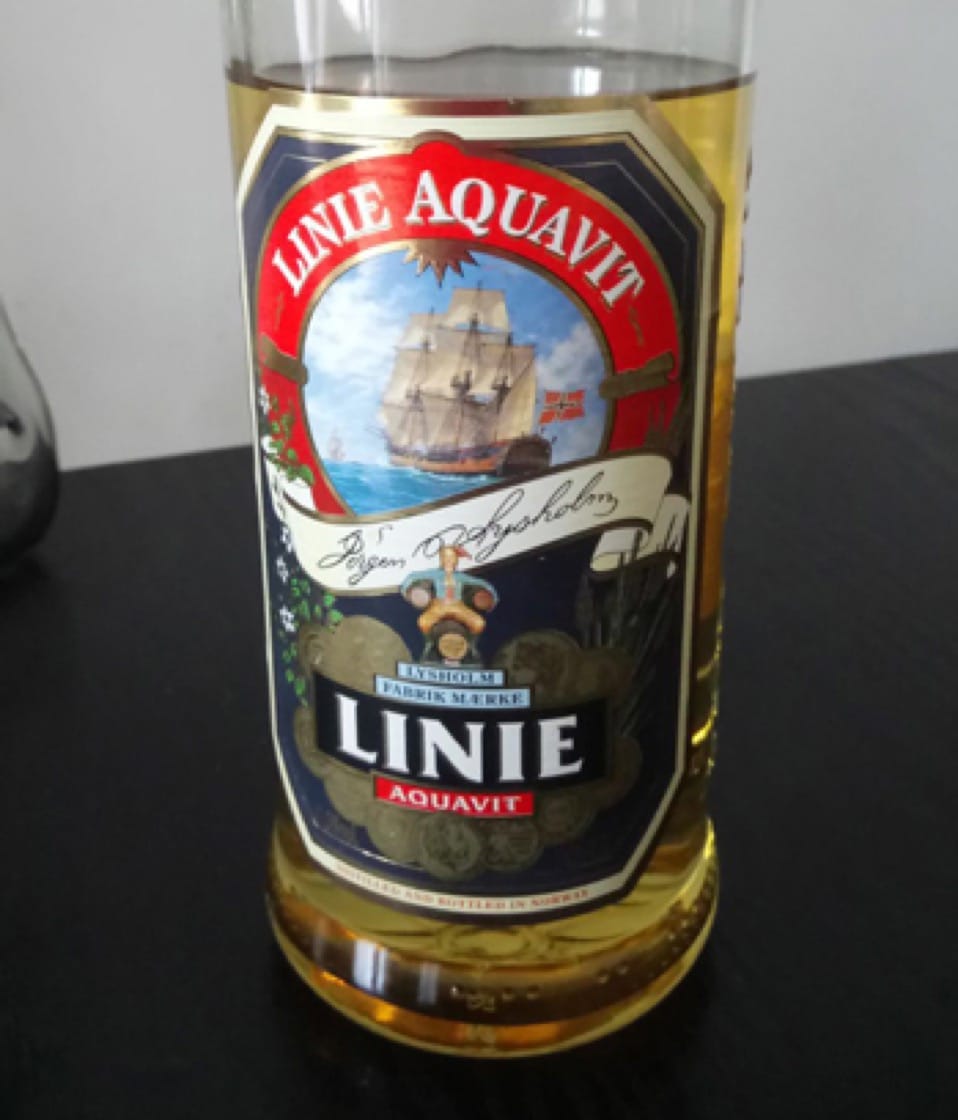 These were originally created by chance in the 19th century, when five oak barrels filled with aquavit were shipped abroad for sale (1905) and later returned on the same ship (1907), as the merchant was unable to find a buyer. It was then that the Norwegians discovered that the continuous rolling movement of the waves, the humidity and the temperature fluctuations accelerated the maturation process and improved the flavour. Today’s Linie Aquavits are sent on a journey from Norway to Australia, twice crossing the equator (‘line’), and every bottle is labelled with the dates of the voyage and the ship that it travelled on.

Celebrating democracy with the family and political rallies