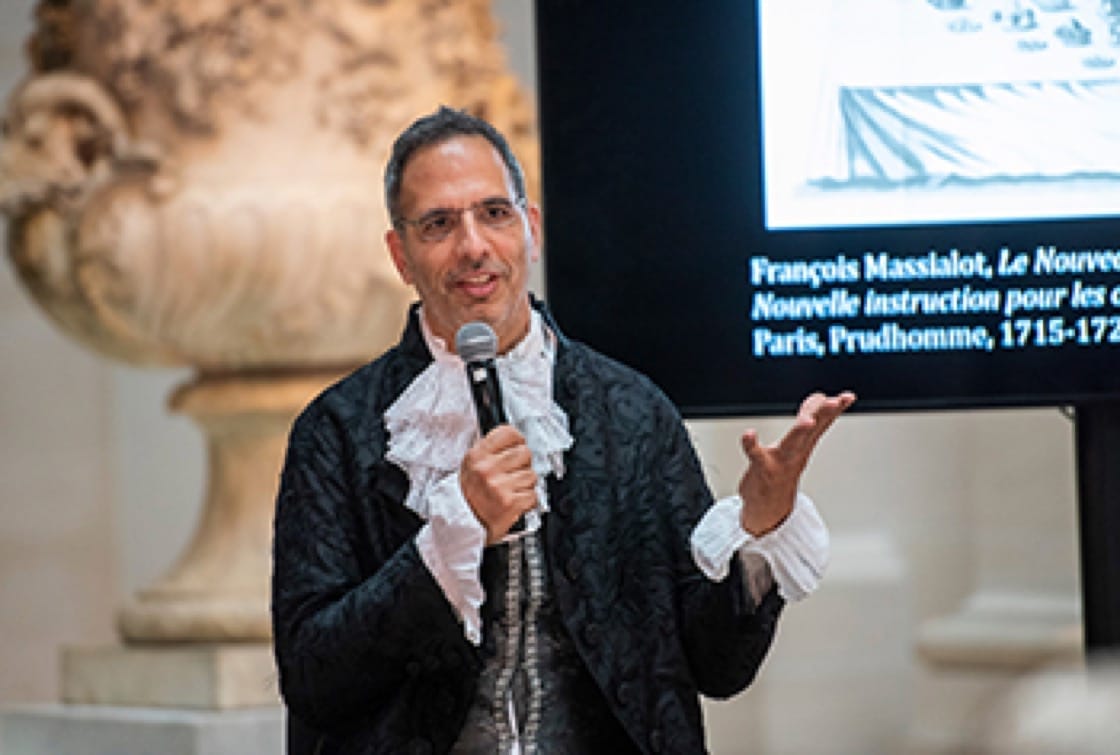 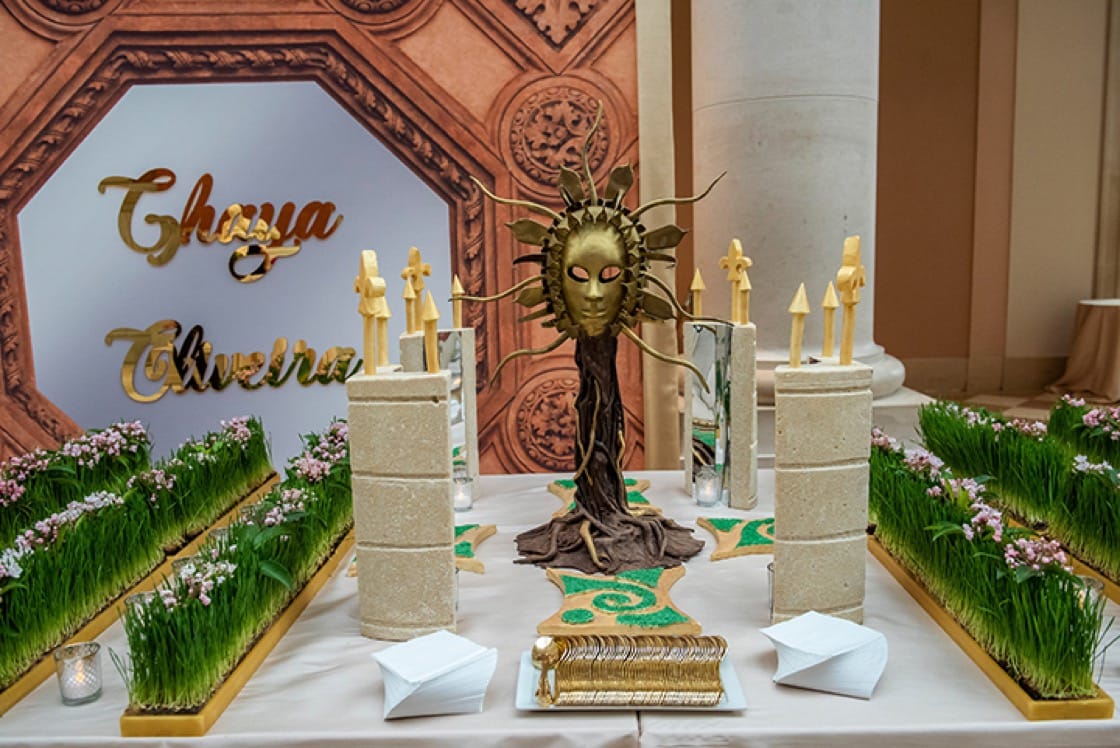 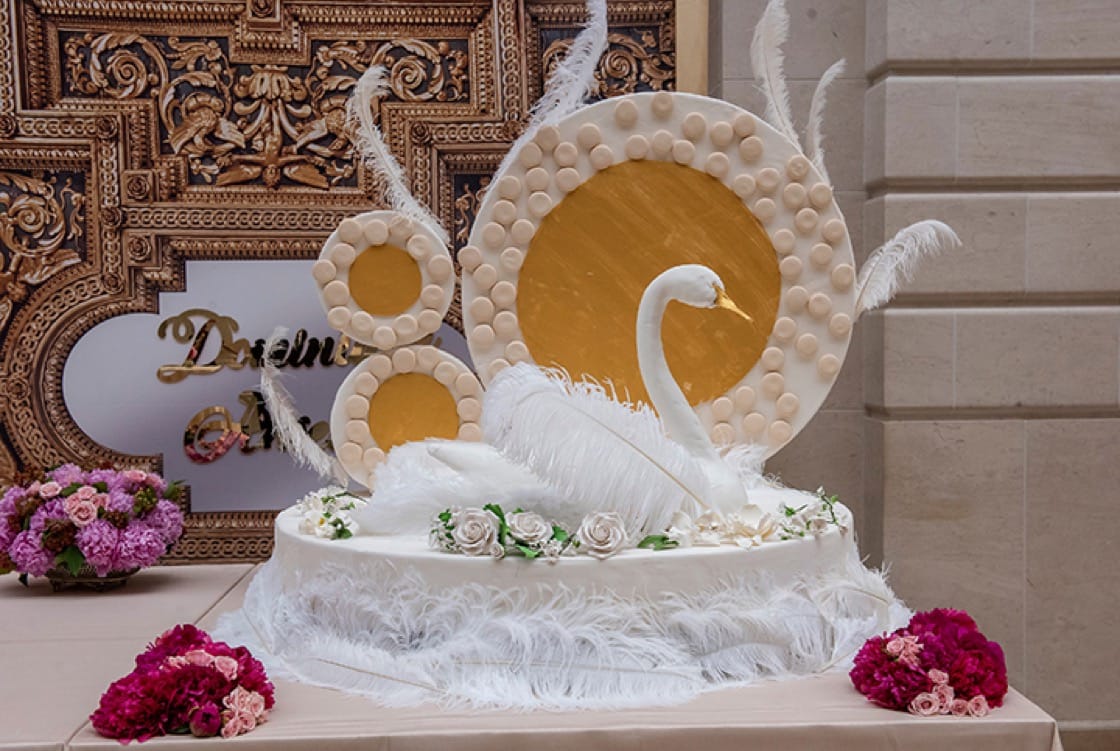 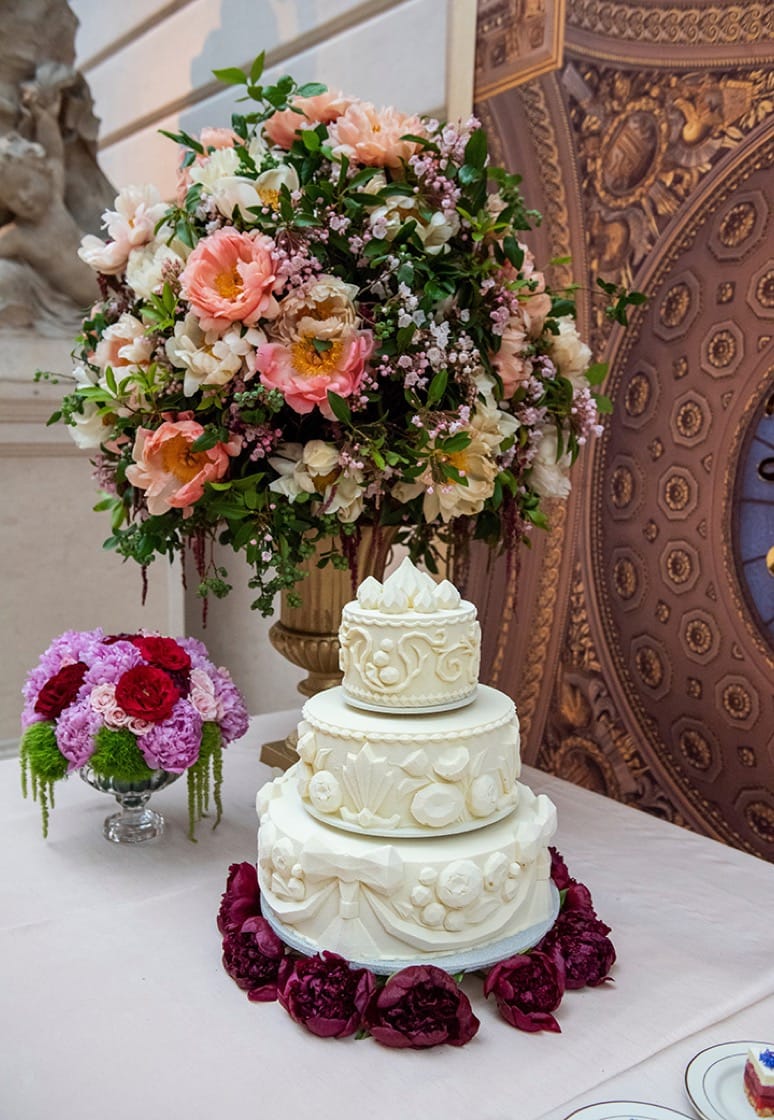 Nordic Sweden Singapore
All articles of Dining Out