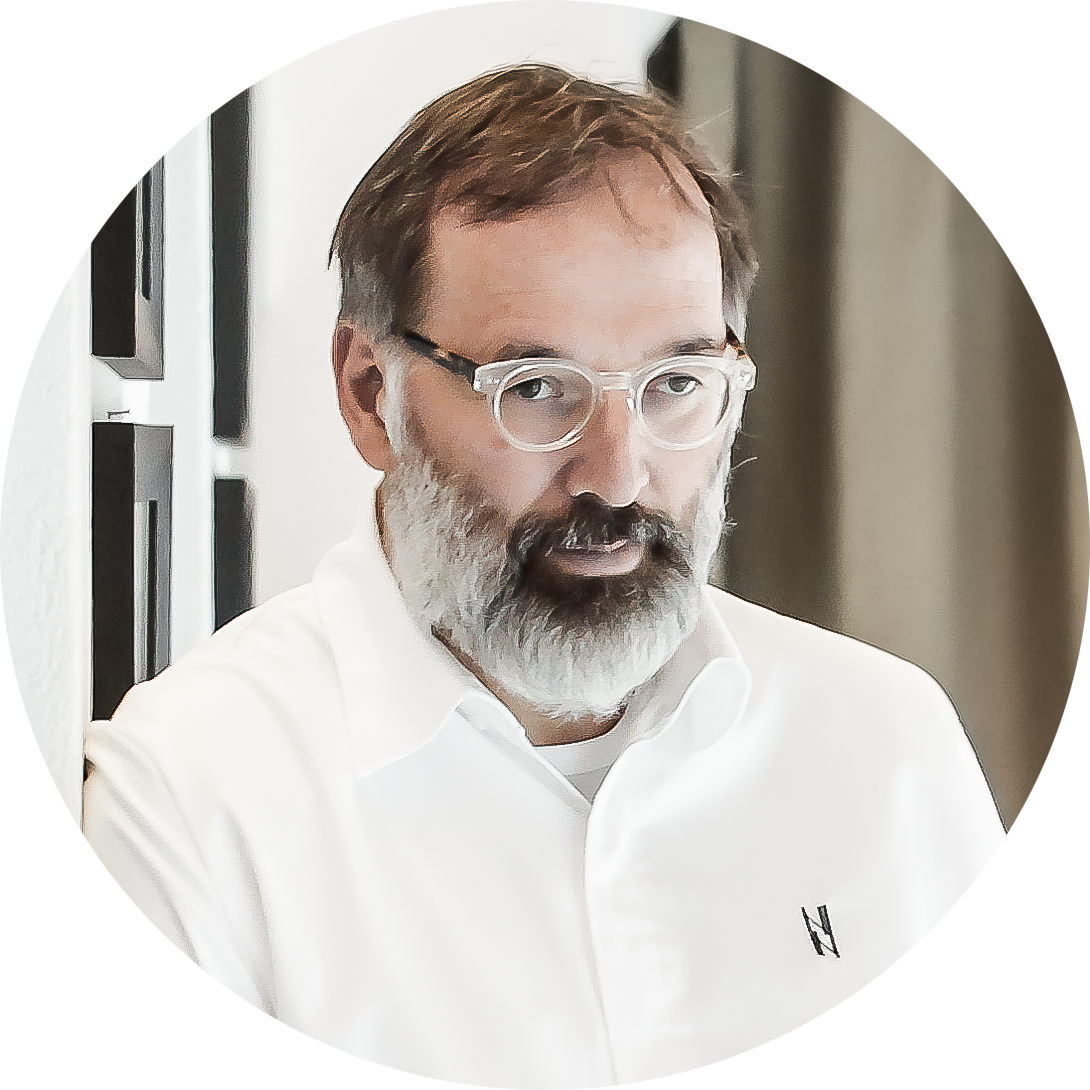 About the Chef:
Chef Norbert was born in 1961 in Lutago, a small town right in the heart of the Dolomites. His parents owned a hotel for the skiers in winter and climbers in summer, and he was always exploring the outdoors. Norbert loved the local wild berries, which were full of flavour thanks to the region’s volcanic soils, and the freshwater fish which could be caught from the rivers and streams. However, despite his love for South Tyrol, Norbert desired to see the rest of the world.

After finishing his studies at a culinary college in Germany, Norbert worked in London, Zurich and Milan, before arriving in Munich to work with Eckart Witzigmann, his greatest mentor. Eckart taught him how to respect nature and its produce to achieve culinary perfection. After seven years in Munich, he travelled to New York and learnt the secrets to innovation under restaurateur David Bouley. It was here that he truly began to develop his own style, but after a while he started to miss the mountains and flavours of his hometown.

In 1993, Norbert returned home to work at the Castel Colz in La Villa for a year, before being offered the chance to run the kitchen at Rosa Alpina Hotel & Spa in San Cassiano, at the base of the Dolomite mountains. At the time the restaurant was a pizzeria, but Norbert set about turning it into a fine dining establishment, using the cuisines of Austria and Italy as inspiration. He eventually decided to dedicate a small part of the restaurant to the local mountain range, refused to use ingredients produced outside of the Dolomites and named the restaurant St. Hubertus. News spread of this ‘Cook the Mountain’ philosophy, as it came to be known, and in 2000 the restaurant won its first Michelin star. Shortly after, the owner of the Hotel decided to close down the pizzeria and let Norbert have full control over the menu, which eventually led to a second star in 2007.

About the series:
The International Chef Showcase is a prestigious event that brings top guest chefs from Michelin-starred restaurants around the world to restaurants in Hong Kong and Macau so diners here get to experience some of the world’s best cuisines without having to travel. It is organised as part of the partnership between esteemed wine publisher Robert Parker Wine Advocate and Michelin, and brings together the most sought-after wines with exquisite culinary creations by the critically acclaimed chefs.