For the first time ever, Chefs Haikal Johari and Laurent Peugeot will collaborate and bring diners on a unique journey in the marriage between French-Japanese and Spanish cuisine. 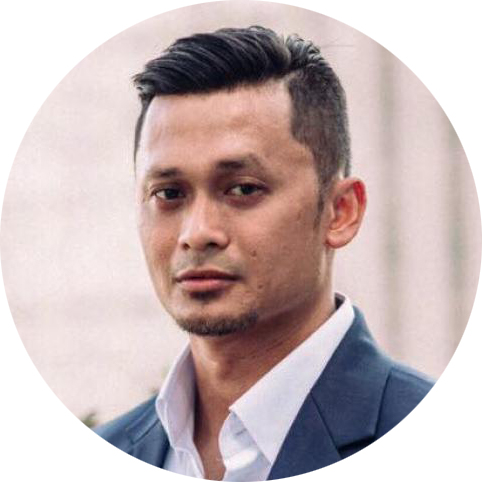 Haikal Johari
Executive Chef Haikal Johari of one-Michelin- starred restaurant Alma by Juan Amador is a vision of passion and determination: He was in a motorcycle accident in October 2015 which left him paralysed from the shoulder down. The doctors thought he wouldn’t regain his mobility but just a few months after the accident, he’s back commanding the kitchen despite being in a wheelchair. As executive chef, he sets the menu – his brand of European cuisine with an Asian twist – and refines each dish before it leaves the kitchen. Today, he flies regularly to Bangkok to oversee the operations at Water Library and goes for physiotherapy every day with the aim of being fully mobile once again. 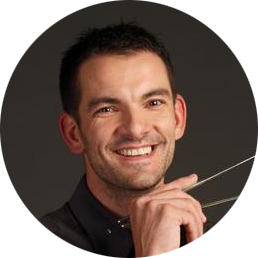 Laurent Peugeot
Chef Laurent Peugeot has spent years traveling the world, including journeying through Japan and southeast Asia. Immersing himself in the culinary culture of the region, he concocted a hybrid of French and Asian cooking that has earned him a stellar, international reputation - and some Michelin stars. Owner and chef of Le Charlemagne located in Burgundy, France, Chef Peugeot also has several other restaurants throughout France and southeast Asia. Le Charlemagne in Pernand Vergelesses was awarded 1 Michelin star in 2006 and has held it to this day.