To kickstart the Hong Kong Chef Showcase 2017, join us for an exquisite evening with Chef Umberto BOMBANA whose restaurant 8½ Otto e Mezzo BOMBANA has managed to retain its 3 Michelin stars for 6 consecutive years. Chef BOMBANA will feature his signature dishes as well as dishes created only for this showcase. Paired with highly rated wines handpicked by Robert Parker Wine Advocate including 2 wines that are rated RP 100 points, this is a dinner not to be missed. 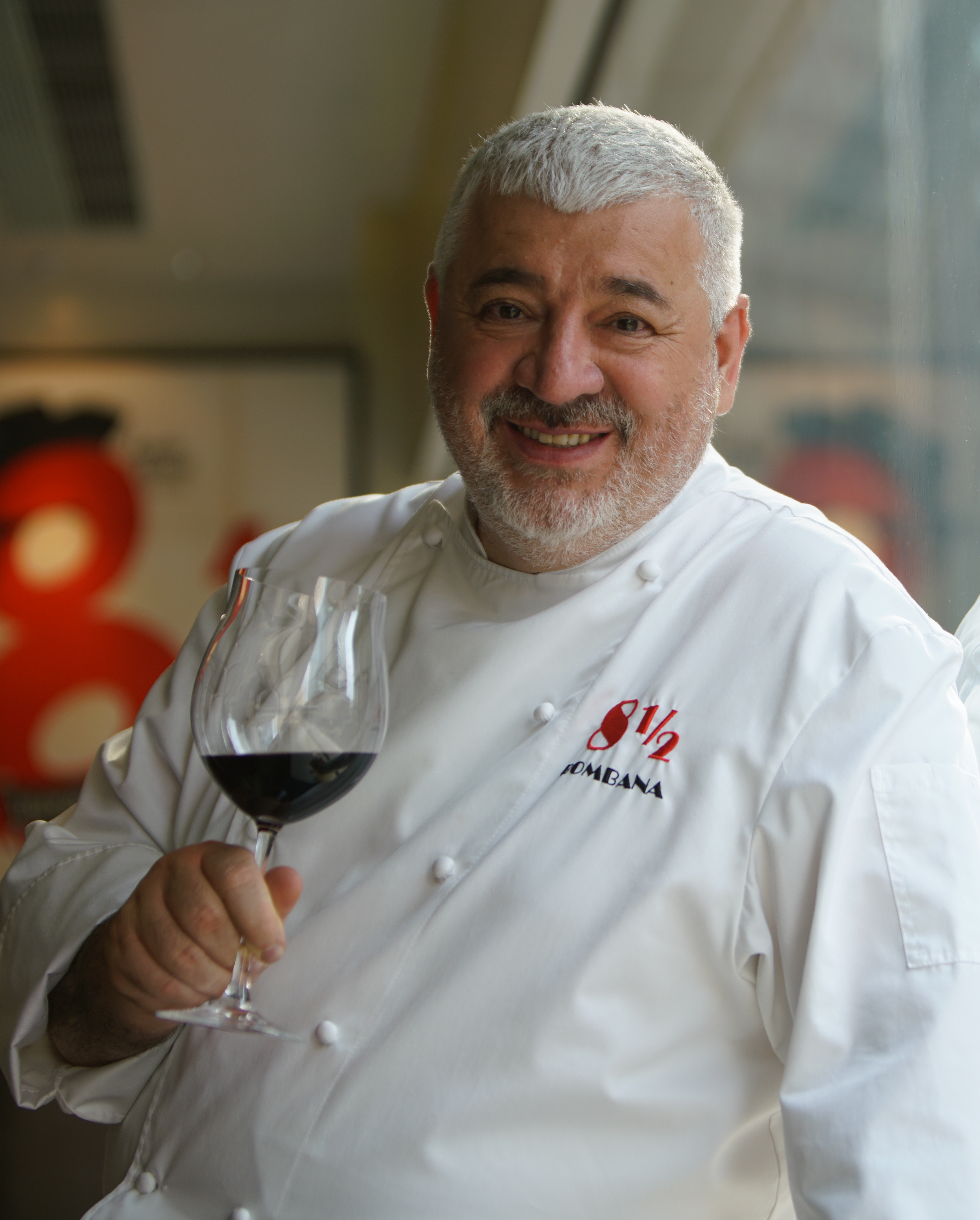 About the Chef:
Hailed as “The King of White Truffles”, Chef BOMBANA Umberto has never forgotten his root as a chef with great respect for honest food, great produce and attention to customers. Always motivated to push the limits of traditional Italian cuisine with innovative and boundless creativity, he has successfully taken his three Michelin-starred Italian fine dining restaurant 8½ Otto e Mezzo BOMBANA onto the world stage, elevating it to a must-go dining institution admired by Epicurean connoisseurs all over the world.

Chef BOMBANA arrived in Hong Kong in 1993 to manage Toscana at The Ritz-Carlton Hotel Hong Kong, which quickly became an iconic destination of the fine dining scene. His flair and passion for refined Northern Italian cooking offered Hong Kong 15 years of incomparable dining.

With the closure of Toscana and The Ritz-Carlton Hotel Hong Kong in 2008, Chef BOMBANA began his most personal and distinctive project — 8½ Otto e Mezzo BOMBANA. The restaurant name, selected personally by the chef as a tribute to his favorite Italian film director Federico Fellini’s 1963 movie《8½》, is a celebration of Italian lifestyle and art. In December 2010, the restaurant was awarded two Michelin stars in the 《Michelin Guide Hong Kong Macau 2011》after only eleven months of opening. It further achieved three stars in the《Michelin Guide Hong Kong Macau 2012》, becoming the first and only Italian restaurant outside Italy to receive such high recognition. Since then, it has retained the honor for sixth consecutive years

Price upon checkout will be in USD. All transactions are subject to charges, conversions and fees imposed by your card issuing bank. The local currency rate indicated is accurate at the time of publishing.