After Toronto and Montreal, Vancouver is the third largest metropolitan area in Canada. Offering gorgeous sea views and snow-capped mountains, the Pacific city has grown into quite the bustling metropolis and a gastronome’s paradise.

Botanist, executive chef Hector Laguna’s restaurant in the Fairmont Pacific Rim, offers contemporary fair—inspired by the principles of botany, no doubt—to both locals and visitors alike.

On August 9th, Laguna will be joined by Ryan McCaskey, chef and owner of two-Michelin-starred Acadia in Chicago, as part of the Michelin On The Road dinner series. The duo will prepare a seven-course tasting menu fusing the coastal cuisine of Acadia and the Pacific Northwest flavors of Botanist.

“I’m really excited about the opportunity to cook there, but also to see the area and culture,” says McCaskey of his first visit to the area.

We asked both chefs for their dining recommendations in the area. Here, chef Laguna's list of go-to spots, as well as chef McCaskey’s wish list on his upcoming trip—all promising a fine meal. 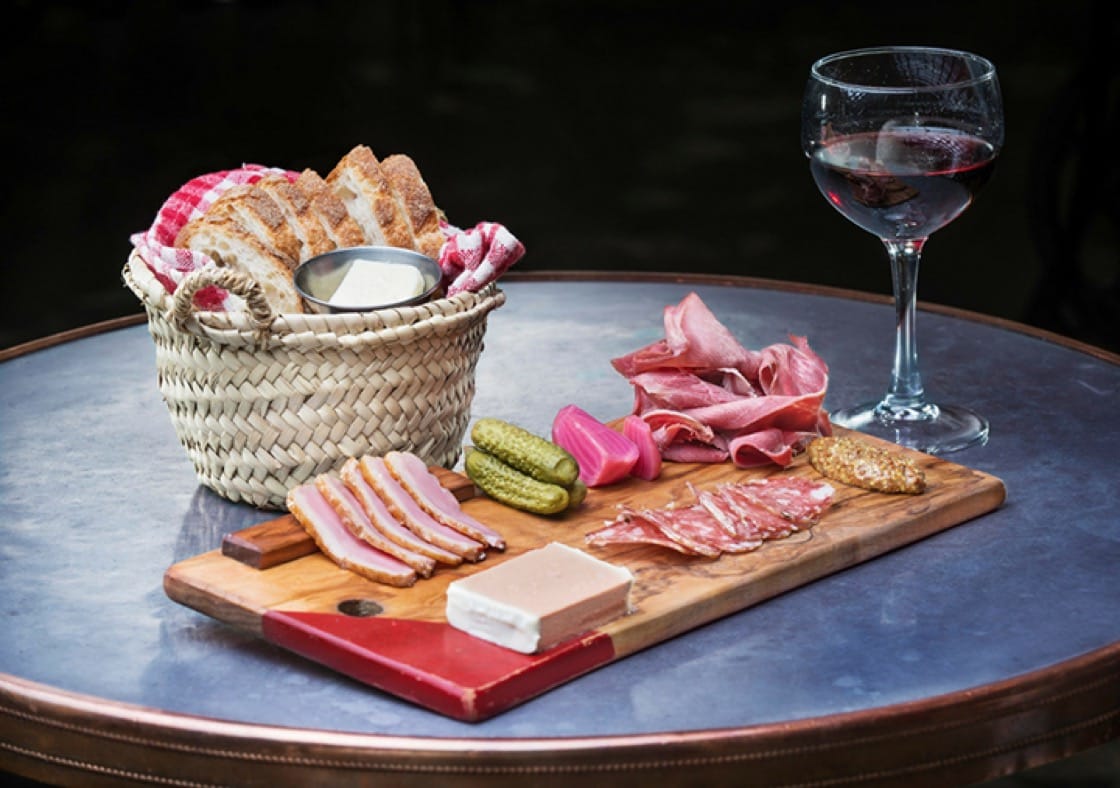 French expats Maxime Bettili and Julien Aubin opened their ode to traditional Parisian cafés in 2014. Translating to “at the counter,” the bar counter designed by Ateliers-Nectoux—a Paris-based company known for its handcrafted 1930s-style pewter bar tops—serves as a focal point of the restaurant. Lunch plates include the croque du jour, veal tartare and fish cooked en papillote and served with market vegetables, while dishes like carrot gnocchi à la Parisienne, grilled entrecôte with fries and Béarnaise sauce, and four-spiced duck breast can be found on the dinner menu.

Per the restaurant’s website, “Forage celebrates all things BC,” and chef Welbert Choi “chooses his ingredients with respect and considers the environmental impact of what he brings onto the menu.” Duck pastrami and cheddar croquettes and cornbread served via cast-iron can be found on the snacks portion of the dinner menu, while larger plates include lamb neck fettuccine, Nostrala cheese, cultivated mushrooms, Swiss chard and soft egg, as well as sow-cooked Coho salmon with smoked uni, soy-cured ikura, puffed wild rice and mustard greens. 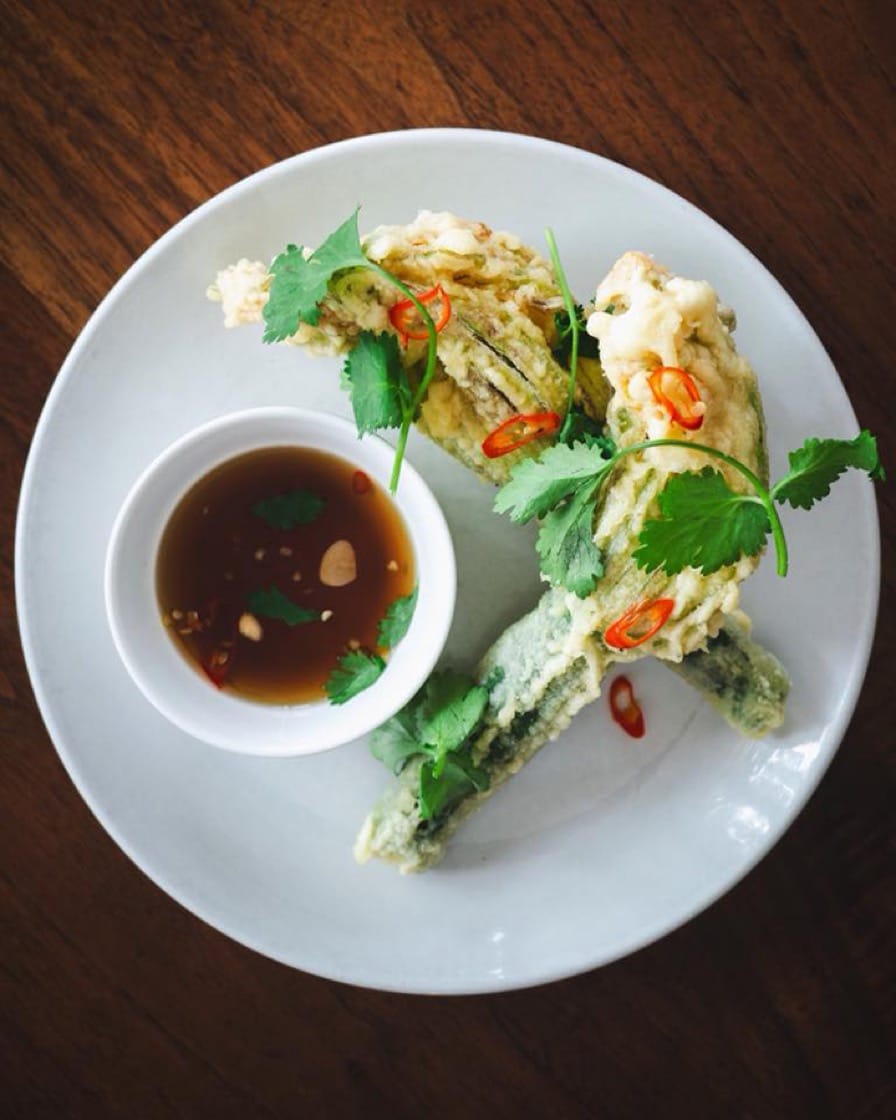 Opened in 2009, chef/owner Angus An—whose resumé includes stints at The Ledbury and The Fat Duck in London—serves up innovative twists on centuries-old Thai recipes at Maenam. Here, starters include Thai wafers with Dungeness crab and hot-and-sour soup of halibut while mains feature duck leg confit salad with crispy taro and fresh herbs, green curry of braised beef cheek,  and Thai long green eggplant and pork stir-fry. A tasting menu is also available for the tune of $58. (A vegetarian option is also available for $52.)

Venezuelan-born executive chef Jefferson Alvarez gives a playful approach to his progressive Latin American menu at Cacao.  Arepas and tacos keep the lunch menu casual; plates such as smoked elk tartare, octopus with burnt onion puree and chorizo sauce, and wild boar with pipian verde and seasonal vegetables elevate the dinner menu. This summer the restaurant is hosting a full-fledged barbecue every Sunday from 11:00 a.m. to 5:00 p.m.

“Cuisine de campagne is rustic, generous and honest, to be enjoyed with family and friends,” says chef/owner JC Poirier on his restaurant’s website. Drawing inspiration from Québec, starters on the menu include fried pork rinds with maple syrup and a terrine of the day, while Les Plats include côte de porc with Oka cheese and butcher sauce as well as grilled hanger steak with bone marrow, peppercorn sauce and French fries.

As the name suggests, it’s farm-to-table fare at its finest at chef/owner David Gunawan’s bustling 40-seat restaurant. Tasting menus are on offer—there are three to choose from—with dishes including cheese agnolotti with peas and tomatoes, English pea soup with kampachi, and shiso and lamb served with fig and salsa verde. Brunch is offered on the weekend from 11:00 a.m. to 2:00 p.m. Start with a selection of meats and cheeses before moving on to dishes like tagliatelle with peas, roasted mushrooms, basil, Parmesan and poached eggs, or smoked spring salmon with summer produce, chile vinaigrette and soft-boiled eggs.