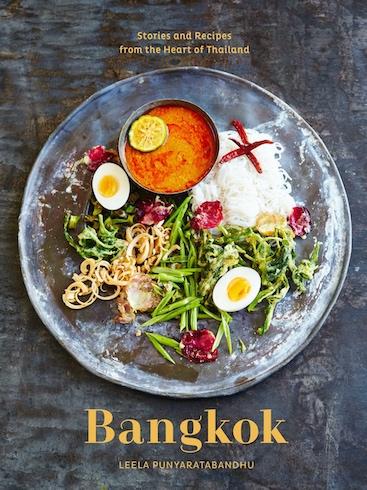 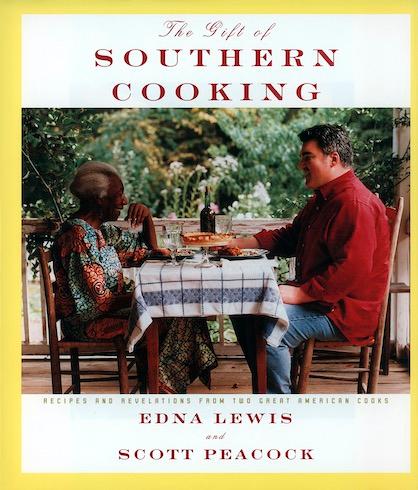 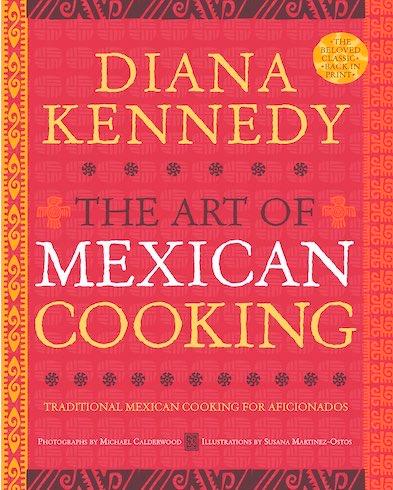 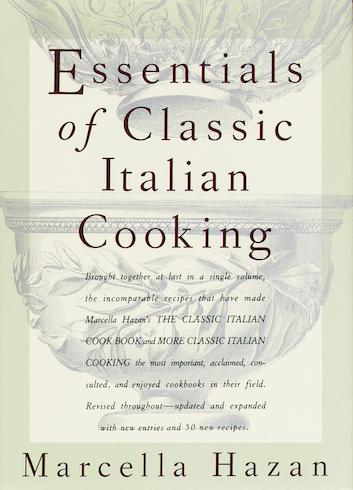 Travel wine
All articles of Features