Battle past the gathering crowds and you’ll find yourself in the seductive surroundings of a restored Beaux-Arts building that hosts the NoMad hotel. One reason for its continued popularity is that Daniel Humm, of Eleven Madison Park, presides over its restaurant.

In contrast to the illustrious flagship, the cooking here is less intricate and more approachable, but still undertaken with considerable skill. Attempting “variations” of Brussels sprouts would be quite a reach for many a chef, yet here demonstrates a kitchen’s ability to turn the ordinary into the sublime. While whole-roasted poulet with black truffle and foie gras is a clear signature, the menu also offers an impressive take on vegetables—as seen in the wonderfully ripe tomatoes with marinated peaches. Accompanying it all is a terrific wine and cocktail list, as well as a dedicated repertoire of mocktails.

To be in the heart of the action, ask for a table in the glass-ceilinged Atrium, even though it can be something of a thoroughfare for those going to the adjoining bar. The Parlour, true to its original meaning, is the better choice for diners who want their conversations to involve less bellowing and more privacy.

The wine director of Daniel Humm and Will Guidara’s one-Michelin-starred restaurant has been in love with wine since college.

Daniel Humm and Will Guidara to Debut First Event Space

Coming to Manhattan’s Lower East Side in 2019. 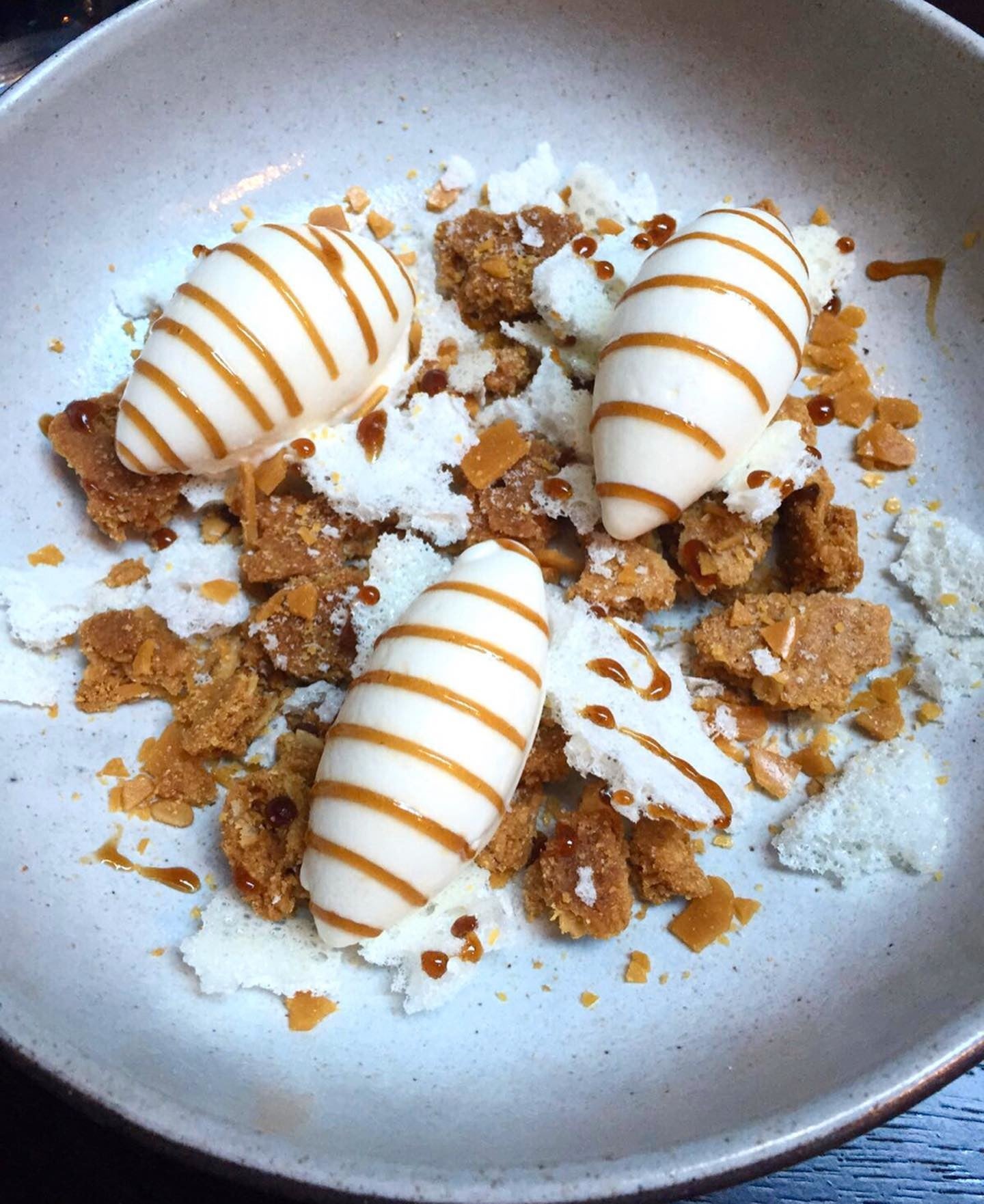