Cookbook author, television series host and restaurateur Lidia Bastianich has been behind her flagship restaurant and greeting customers since 1981. Felidia's service is professional yet charming, and the elegant décor inspires dressing up for dinner. Wine connoisseurs will rejoice at the exceptional list, which offers a vast collection of Italian choices. The family-style lunch prix-fixe is a crowd-pleaser, featuring such signature pastas as cacio e pere ravioli bathed with black pepper and pecorino. Massive portions of scallops, squid and lobster star in the grigliata drizzled with lemon vinaigrette. Rely on Lidia to deliver a cannoli that lives up to its true potential—narrow tubes filled with lemony ricotta cream spilling into the center of the plate. 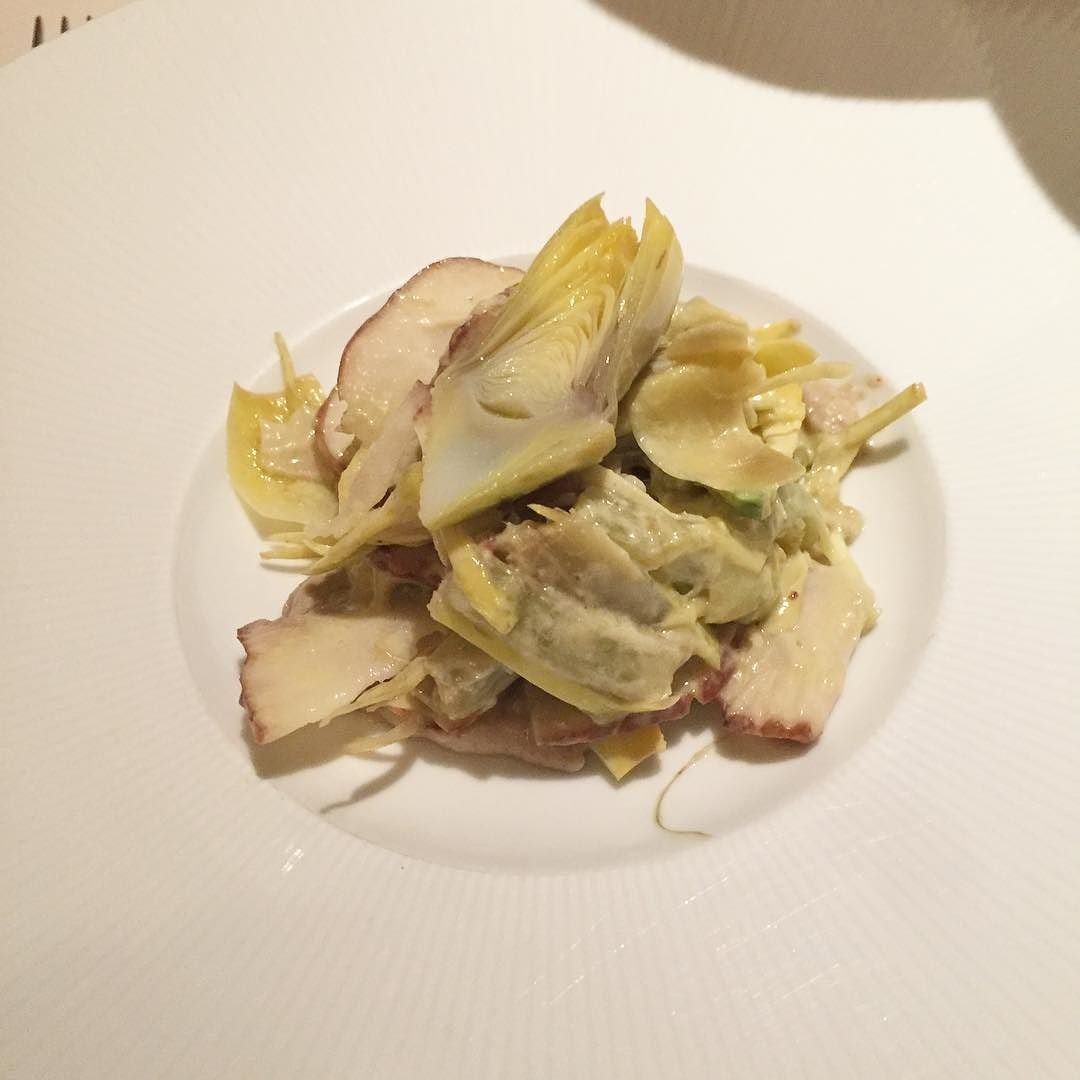 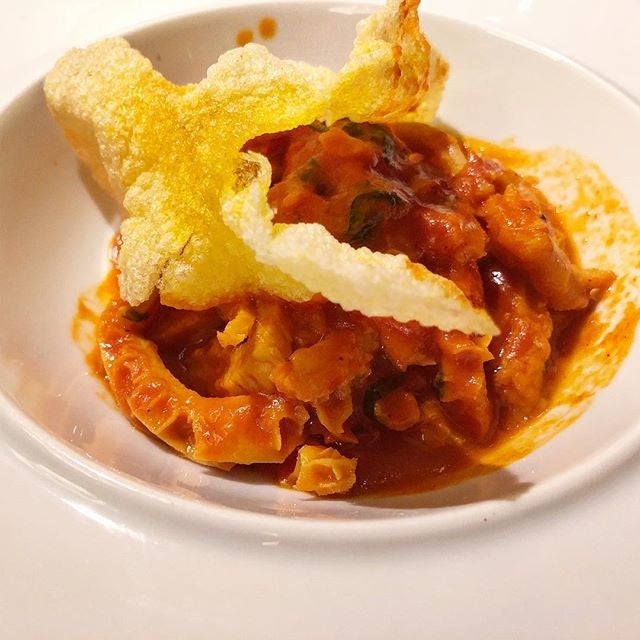 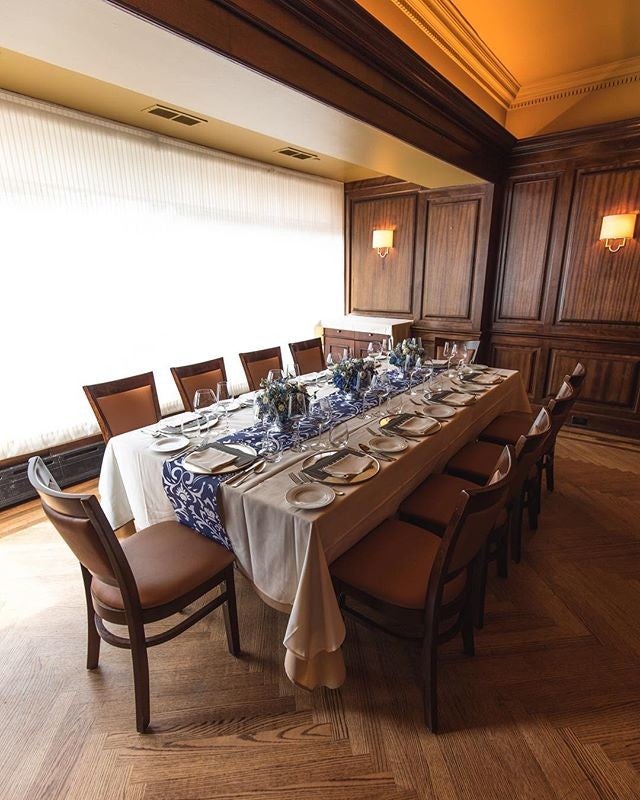