The prestigious red guide is here for its 13th year. Check out who’s new.

The moment chefs throughout the five boroughs have been waiting for is finally here—the Michelin stars for 2018 have been released!

The latest selection promotes Sushi Ginza Onodera to the esteemed two-star category. Debuting in the 2017 Guide as a one-star, the New York location is the only Japanese-designated restaurant in the country to currently hold two stars.

“Our inspection team enjoyed their initial visits to Sushi Ginza Onodera, and return visits this year confirmed it is on par with two-starred sushi restaurants around the globe,” said Michael Ellis, international director of the MICHELIN Guide. “New York has great influences from the international culinary community, and that is evident in the supreme level that chefs here are preparing not just Japanese cuisine, but Italian, French, and 55 total cuisine types represented in the current Guide.” 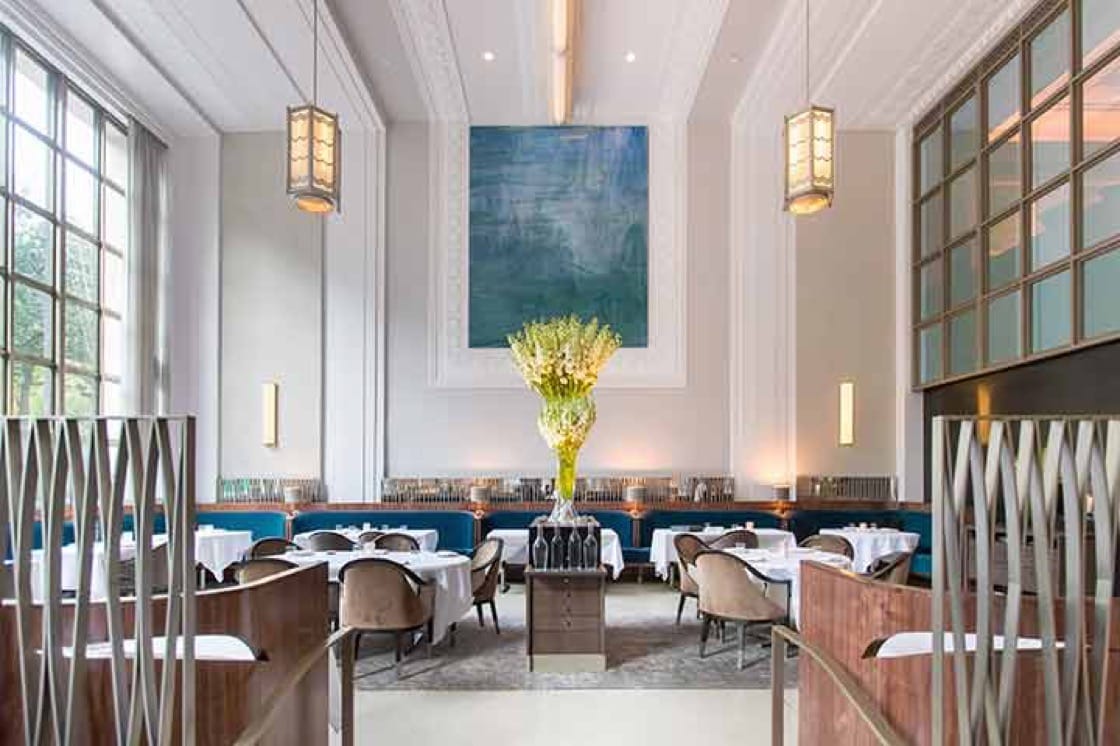 Six new restaurants join this year’s star selections for the first time. Satsuki, a 10-seat sushi counter from Yuta Suzuki and son of maestro chef Toshio Suzuki, was awarded a star. A few blocks away in Midtown East at Sushi Amane, chef Shion Uino delivers nigiri of astonishing depth and with a complexity of flavors. And the Lower East Side earns its second Michelin-starred restaurant with Bar Uchū, a high-end concept with a kaiseki-inspired tasting menu. Here, head chef Samuel Clonts, formerly of Chef’s Table at Brooklyn Fare, brings his talents for crafting remarkable seafood dishes to the tasting menu.

In the Flatiron District, Korean steakhouse concept Cote earns a star under owner Simon Kim and chef David Shim. The Clocktower, located in the former Metropolitan Life Insurance Co. tower built in 1909 and now home to the New York Edition hotel, combines traditional and contemporary dishes thanks to chef Jason Atherton. And after much anticipation, Rouge Tomate finally reopened in a historic carriage house in Chelsea. Now under the direction of chef Alan Wise, the restaurant serves quality food with an emphasis on nutrition and health.

Many congratulations to all the awardees. See the full list below:

Exceptional cuisine, worth a special journey.

Excellent cooking, worth a detour.

High quality cooking, worth a stop!