Daniel Humm and Will Guidara to Debut First Event Space

Coming to Manhattan’s Lower East Side in 2019.

Daniel Humm and Will Guidara—aka, team #makeitnice—are an industry forced to be reckoned with. Hot off the heels of their NoMad Los Angeles opening and the announcement of their EMP Summer (and Winter!) Houses returning later this year comes the news that they will debut their first catering venture inside the gargantuan Essex Crossing next year.

Targeting a final completion by 2024, Essex Crossing is a nearly two-million-square-foot complex housing over 1,000 residences, 400,000-square-feet of office space and 450,000-square-feet of retail space spanning across nine sites in Manhattan’s Lower East Side. Taking over two floors of the International Center of Photography at 242 Broome Street will be the duo’s first foray into events, which will host private events ranging from small cocktail parties to weddings. (Yes, we’re excited, too.) 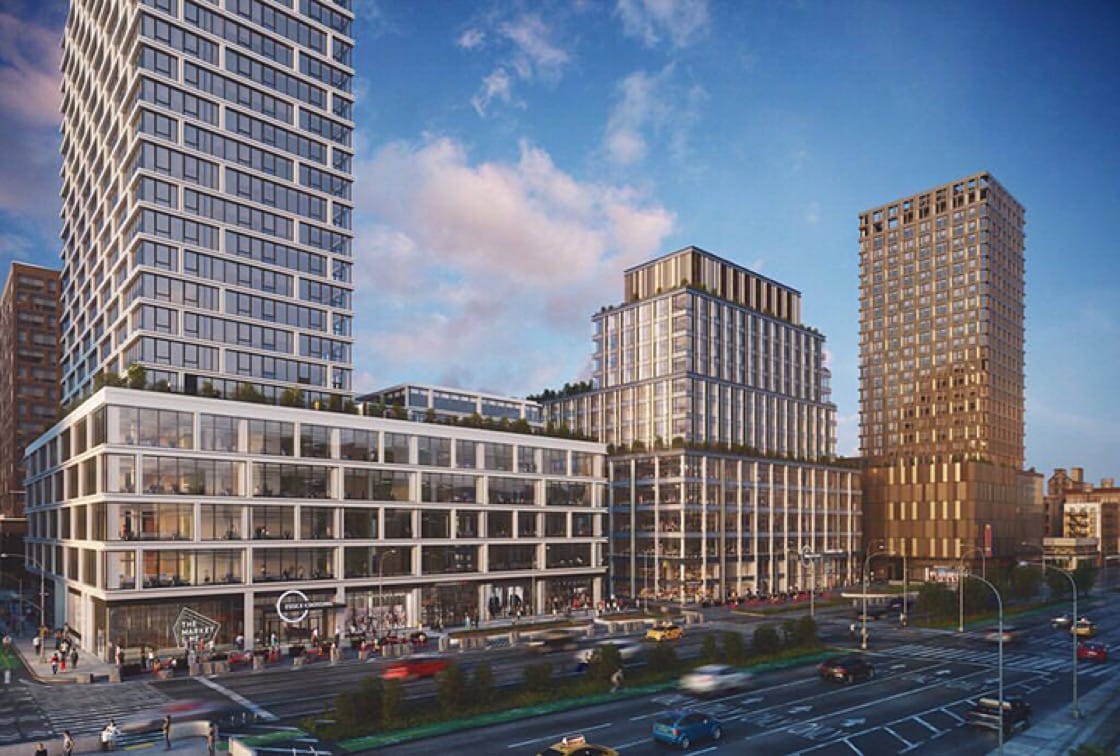 At the base of 242 Broome Street will be the forthcoming 150,000-square-foot Market Line, a three site market comprised of over 100 local food vendors, as well as the stalwart Essex Street Market—all of which are accessible via underground passageways. (Nom Wah Tea Parlor, Schaller & Weber and Veselka have already signed on.)

Humm and Guidara’s project is slated to open in 2019; the beginning stages of the Market Line will open later this year.