The former NoMad executive chef will take over five floors at 70 Pine Street.

Imagine running five floors of dining entertainment for Wall Street execs in Manhattan’s Financial District, and you’ll start to sense the bold ambition of James Kent. The native New Yorker started his career as a chef at Pietrasanta, Bouley, Babbo and Jean-Georges. Kent's most recent and most esteemed role was as executive chef of one-Michelin-starred NoMad, where he prepared an indulgent menu of grilled quail with foie gras and suckling pig pay homage to the area’s gilded past. (In the country’s economic boom of the late 19th century, the NoMad district was the epicenter of late-night gallivanting, a hangout to the likes of J.P. Morgan, Teddy Roosevelt and Oscar Wilde.) 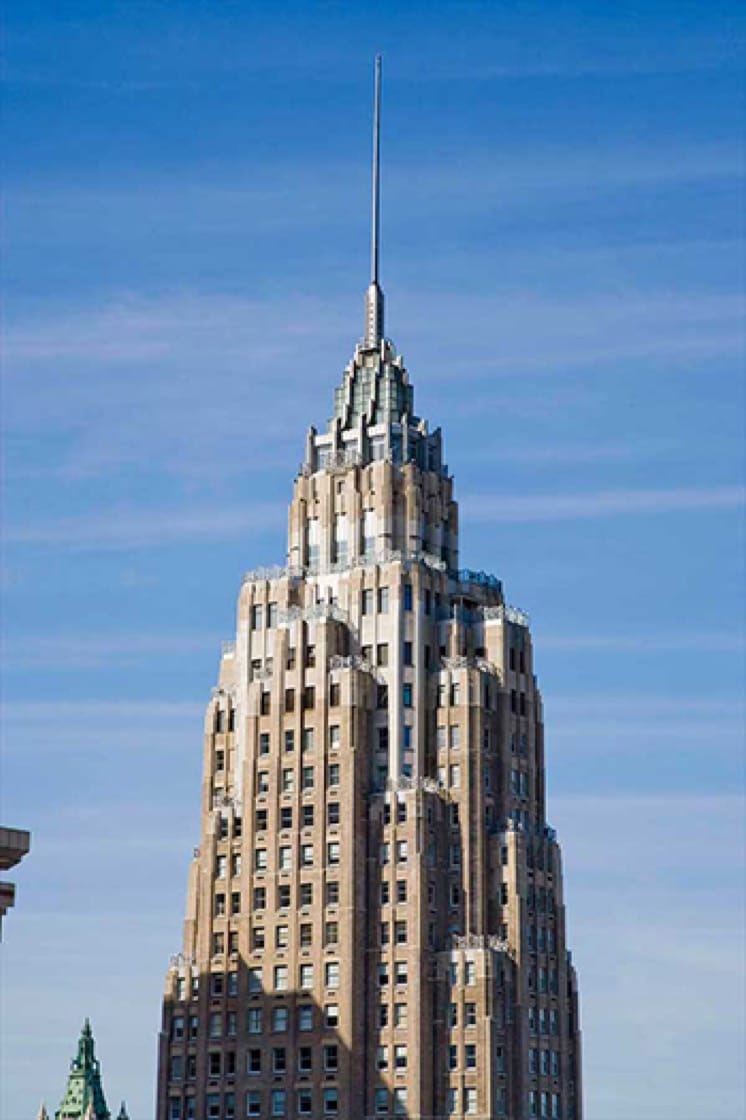 Looking to embark on his own restaurant journey, Kent has partnered with Del Posto manager Jeff Katz to swing his seasoned bat on not only the ground floor of 70 Pine Street—the historic Art Deco building originally referred to as the Cities Service Building—but also the 62nd, 63rd, 64th and 66th. Katz will take on the role of managing partner with Kent as the chef. The project will include three distinct dining experiences: “a ground floor restaurant and two concepts on the upper floors, including a more formal dining experience,” according to Kent’s team.

The menu of the ground floor eatery submitted to the Manhattan Community Board 1 in the pair’s proposal listed dishes concisely described as three ingredients separated by slashes:

sweetbreads/morcilla/lardo and endive/tangerine/hazelnut are featured under appetizers while Epoisses/figs/malt can be found on the dessert list.

Kent’s team, however, insists that this gives “zero suggestion [as to] the final menu.” While the food is still in the drafting stage, the “truly extraordinary and historic” views from the upper floors and adjoining terraces are set, Kent’s team said of the former AIG headquarters.

Kent’s latest project not only marks a graduating point in the life of this Eleven Madison Park alum, but also the further entrenchment of his supporting entourage into the area. Blocks away Danny Meyer is scheduled to open a 60th floor restaurant at 28 Liberty Street called Manhatta with chef Jason Pfeifer. Meanwhile, Daniel Humm and Will Guidara have plans for a 7,000-square-foot restaurant at nearby 3 World Trade Center.

The opening date for Kent’s extravagant project at 70 Pine St. is subject to change, but the anticipated launch for the downstairs restaurant is October or November 2018. The upstairs spaces are tentatively slated for early 2019. Get ready for epic views all around.