Believe the hype. This eternally packed dining paradise opened to a cascade of critical acclaim, and now nearly half a decade into its life, it’s still bringing the goods. What’s the secret to this sweet, hip, and low-key Korean-American jewel? For starters, a dinner here feels like you're being welcomed into the home of husband-and-wife chef team, Johnny Clark and Beverly Kim. A young clientele packs the feel-good space nightly, whether seated at tables lining the wooden banquette or perched atop colorful stools that dot the open kitchen-facing double-sided counter. Though there’s a distinctive Korean thread running through the menu, Parachute is an open-ended endeavor at heart. Impeccably sourced ingredients from local purveyors lay the framework, but the team’s brilliant application of cutting-edge techniques takes the food to exciting new heights. You may want to order two of their legendary bing bread, a crispy potato bread fried and baked with scallions, cheddar, and bacon—served with sour cream butter. The feather-light shrimp beignets dipped in aïoli are also a hit; as are those little stacked squares of wood-smoked yuba, topped with peppery arugula and stewed beans.

What You Need to Eat in Chicago Right Now

Make your way to these Windy City restaurants this summer. 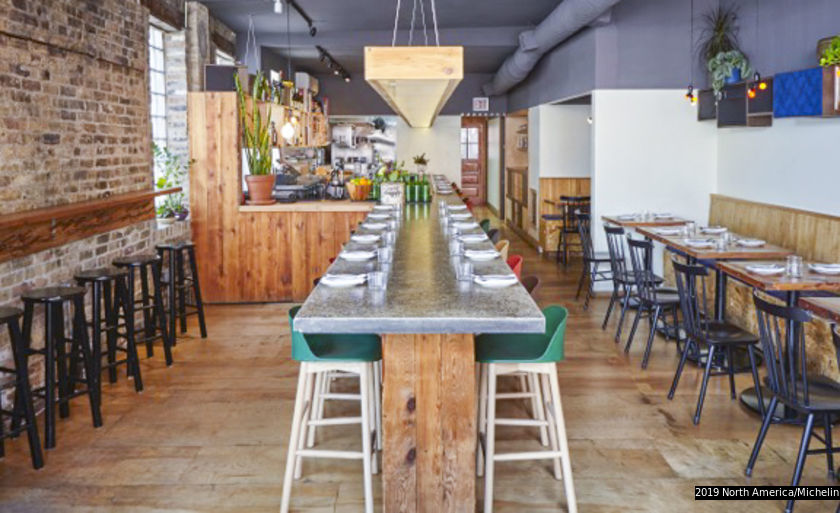 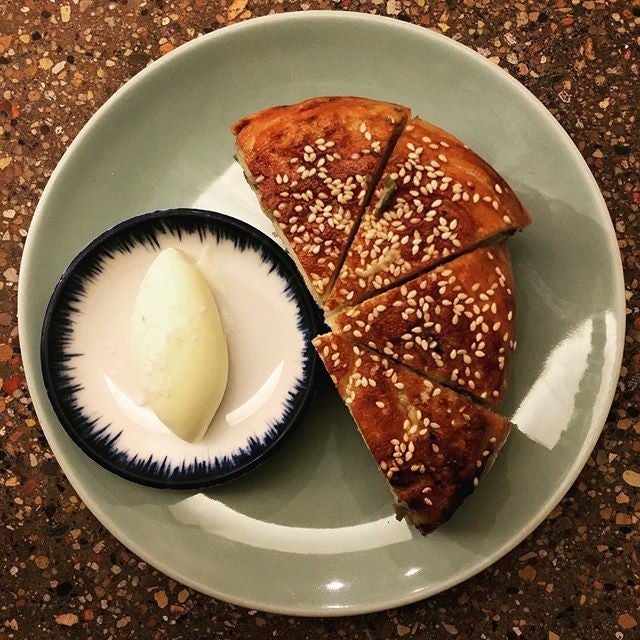 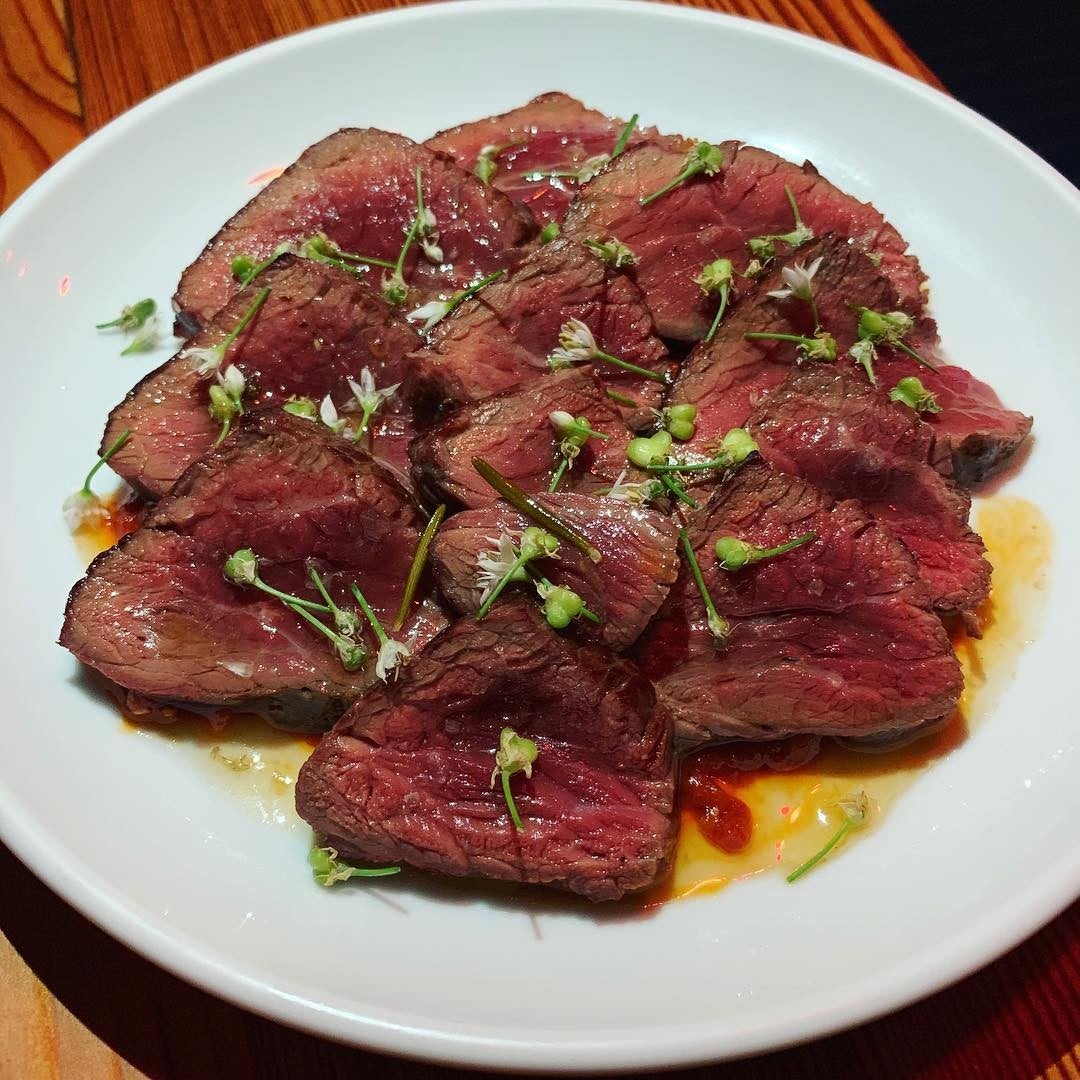 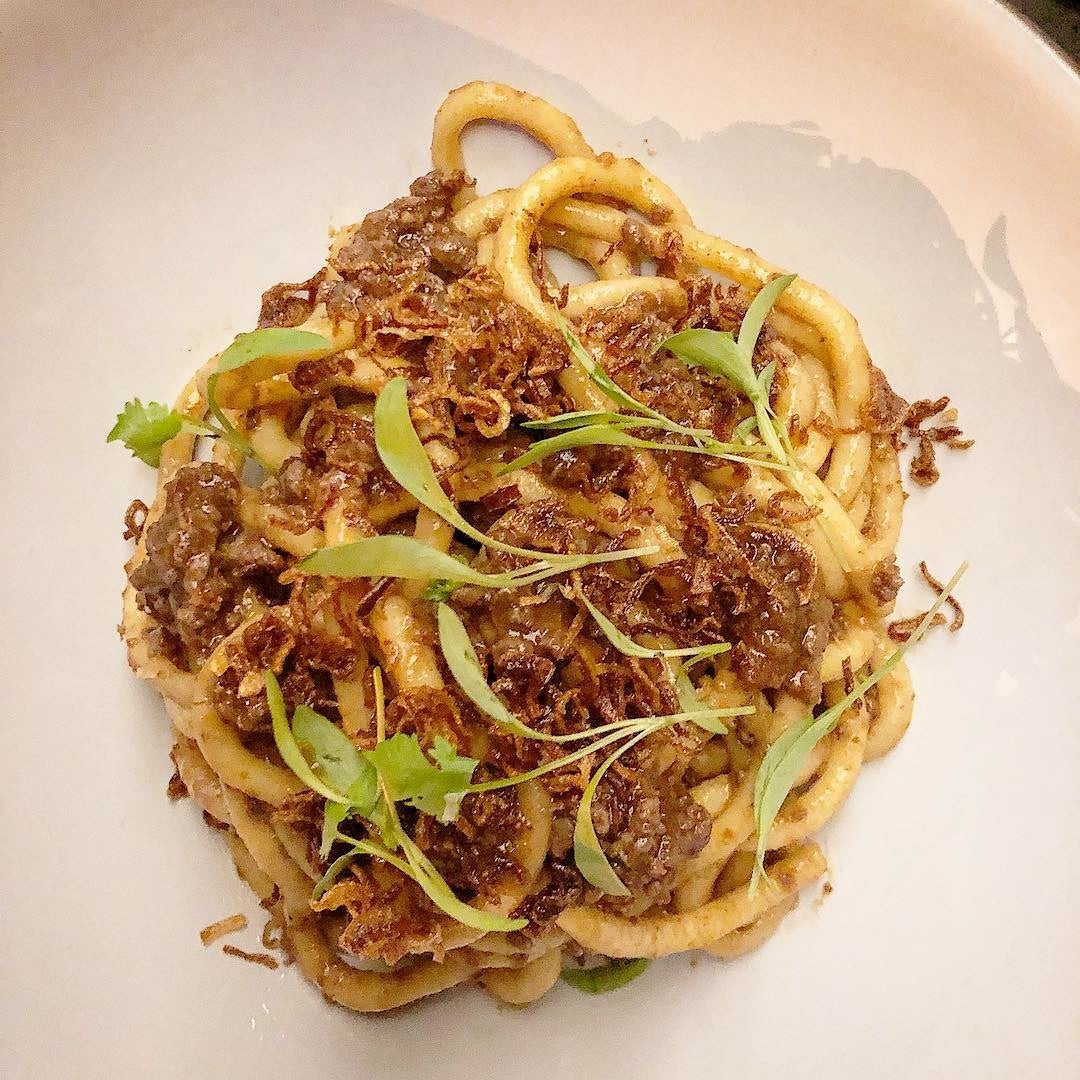 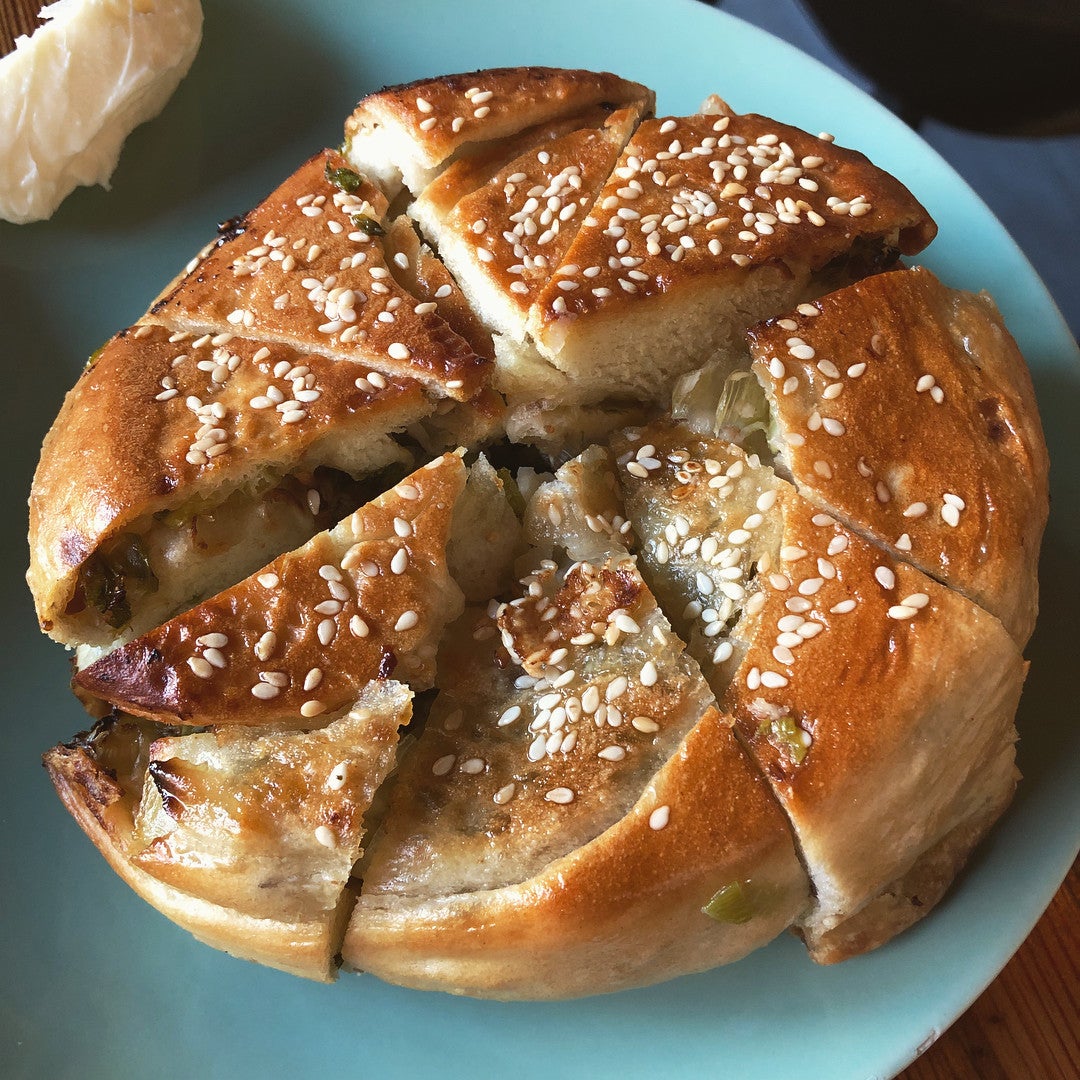