The First Day I Got My Michelin Stars: Lee Wolen of BOKA

Cleveland, Ohio native Lee Wolen has worked under many venerable names in the industry, beginning his career as a sous chef under Homaru Cantu at Moto before traveling to Europe and staging at Le Manoir aux Quat’Saisons and El Bulli. 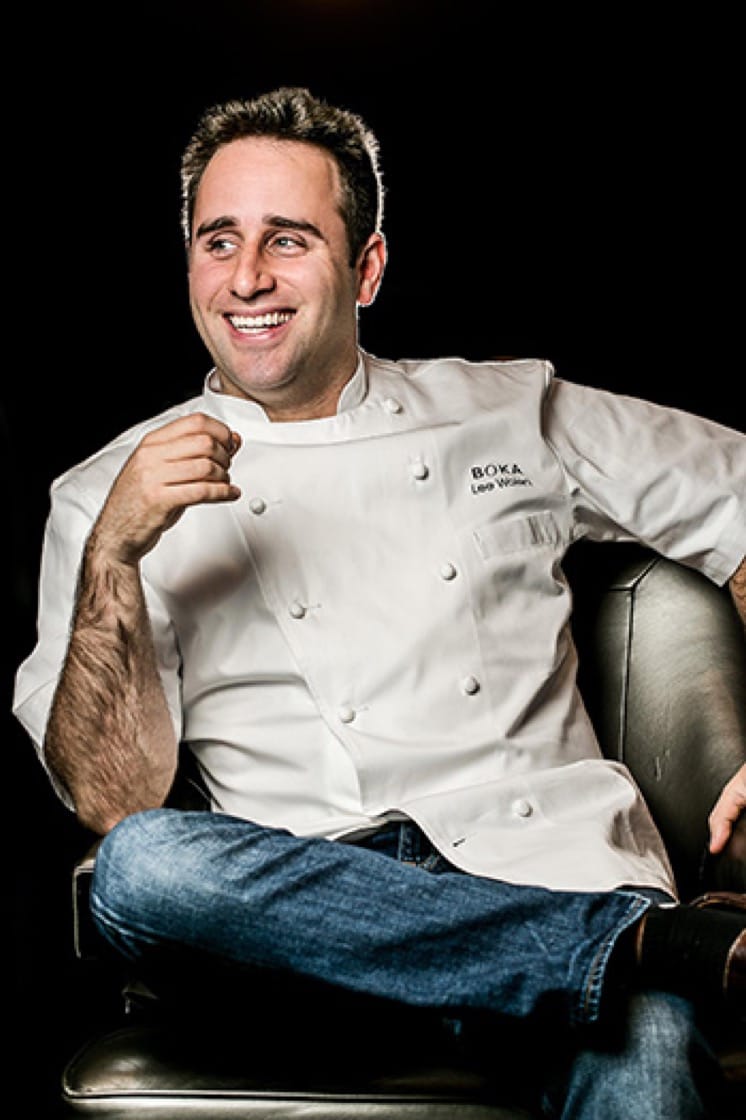 Upon returning stateside, Wolen spent three years as a sous chef at three-Michelin-star Eleven Madison Park in New York City before returning to the Windy City, where he landed at The Lobby at The Peninsula and gained many accolades from Chicago Magazine and the Chicago Tribune. During his tenure, The Peninsula was awarded one Michelin star.

Shortly after, Wolen announced his partnership with Boka Restaurant Group and would run the kitchen at BOKA, taking over for chef Giuseppe Tentori. Like his previous places of employment, BOKA gained much recognition and accolades from various media outlets; under his guidance, BOKA has retained it’s Michelin star. (The celebrated restaurant has had a star distinction since the Chicago guide’s inception in 2011.)

This summer, Boka Restaurant Group announced the opening of their beautiful Somerset in the Gold Coast where Wolen has creative control over the menu. The chef currently divides his time between the two restaurants.

Here, we asked Wolen what it was like those first few moments he knew he and his team earned a coveted Michelin star. 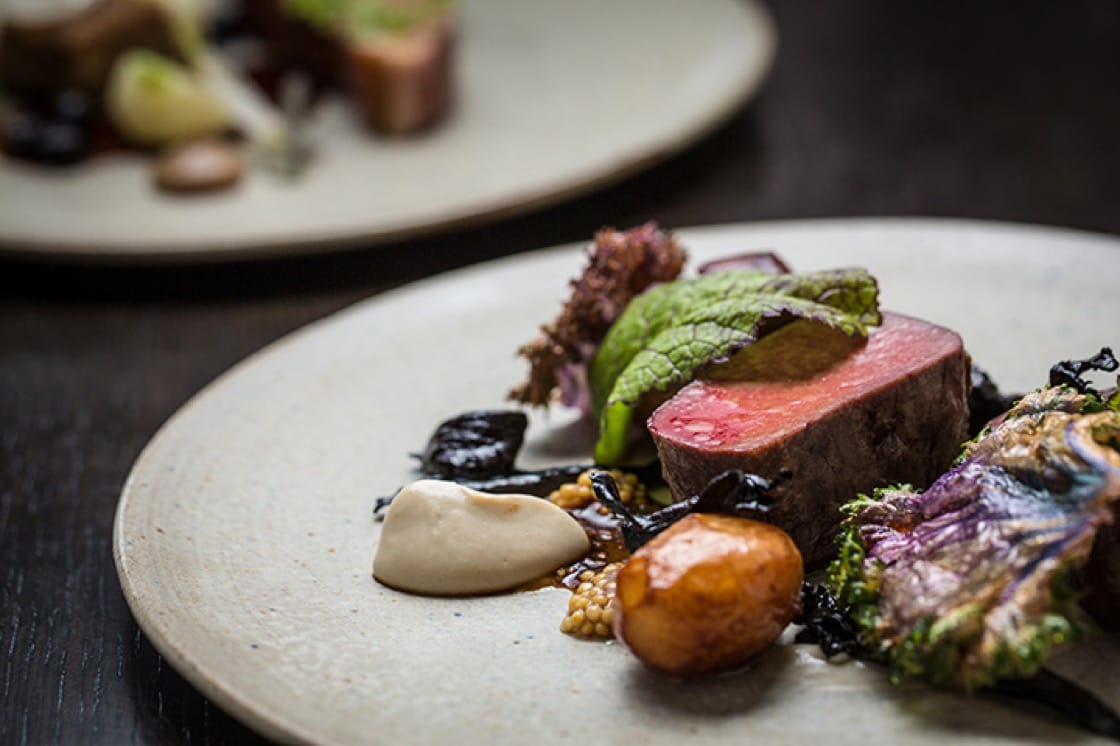 What were your thoughts when you knew you received a star?
Receiving my first Michelin Star was mind-blowing. It was the first year I left Eleven Madison Park, and I was the chef de cuisine at The Lobby at the Peninsula Chicago. It was a hotel restaurant that served three meals a day. We basically had almost all odds against us, but we somehow were rewarded one.

How did you celebrate?
I took the entire team to Cocoro Sushi, one of our favorite places in Chicago.

How much influence/inspiration does the MICHELIN Guide have on your career?
A lot—it’s an honor to receive a star! The minute the list comes out, every chef or food employee in the know looks at the list. Michelin definitely helped boost my career in Chicago.

How will having a star change the direction of your restaurant?
It motivates us to continue to aim higher. It also motivates the kitchen by validating all of the hard work the team contributes on a daily basis.

What advice do you have for young chefs aiming for Michelin stars?
Work at the best restaurants in the country to gain the knowledge and experience needed to be rewarded with a star.