Michael Ellis, International Director in charge of the MICHELIN Guides, comments: "With two new three-star restaurants, Spain shows what an important place the country has in the world’s gastronomic landscape." 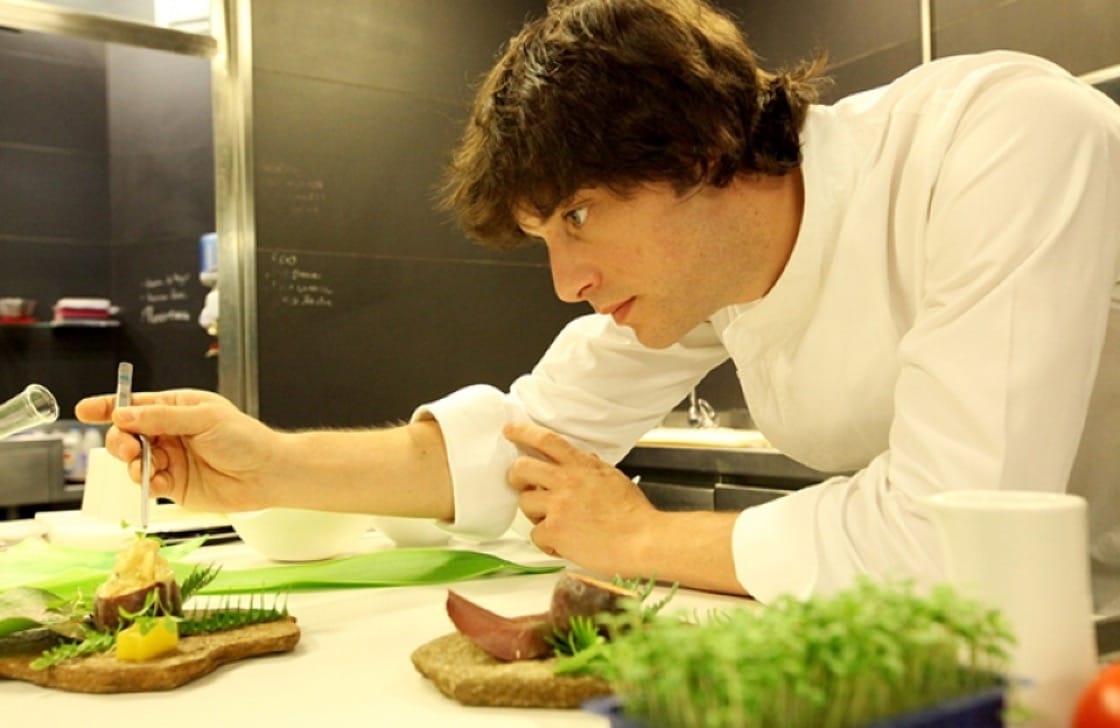 The 2018 MICHELIN Guide Spain and Portugal selection has a total of five new two-star establishments, all of them in Spain. Among these are Maralba where chef Fran Martinez offers regionally-inspired cuisine, Dos Cielos in Barcelona, where brothers Sergio and Javier Torres serve up creative food, and Coque in Madrid, which has moved into a new space and now earns a second star.

A total of 177 establishments received one star in the 2018 MICHELIN Guide Spain and Portugal, including 17 new restaurants in Spain and two in Portugal. In the heart of Madrid, two restaurants awarded are La Candela Restò, where chef Samy Ali Rando offers fusion cuisine, and Cebo, the Urban hotel restaurant, where chef Aurelio Morales serves food that combines the flavors of Madrid and Catalonia.

The two restaurants in Portugal receiving their first star include Gusto in Almancil, which offers dishes with Mediterranean and international influences, and Vista in Praia da Rocha (Portimão), where the cuisine showcases regional and local produce from the sea.

This edition of the MICHELIN Guide also includes 289 Bib Gourmand establishments (252 in Spain and 37 in Portugal), 43 of which received the distinction for the first time.

Below, the full list of new-starred restaurants in the 2018 MICHELIN Guide Spain and Portugal: