The Best Wines for Valentine’s Day

Nothing says “romance” like a good bottle of wine.

Today, love is in the air—Valentine’s Day has arrived, bringing roses and chocolates and general romance around the entire world.

When it comes to wine, what best represents love? (And, ideally, for $50 or less?) We asked the team of experts over at Robert Parker Wine Advocate for their advice. Here’s what to drink for the holiday:

In managing editor Joe Czerwinski’s house, chocolate is always on the menu for Valentine’s Day. “For my tastes, there is no better option than sweet wines made from Grenache,” he says. “The variety has soft, enrobing tannins that blend easily with the tannins in chocolate, creating the sort of sweet boozy harmony that [hopefully] transcends the meal.”

Czerwinski looks to the Rhône Valley for his favorites: “Look for Rasteau Vin Doux Naturel. The 2015 from André Roméro’s Domaine de la Soumade features cocoa and raspberry shadings that would be perfect with a not-too-sweet mousse au chocolat.” 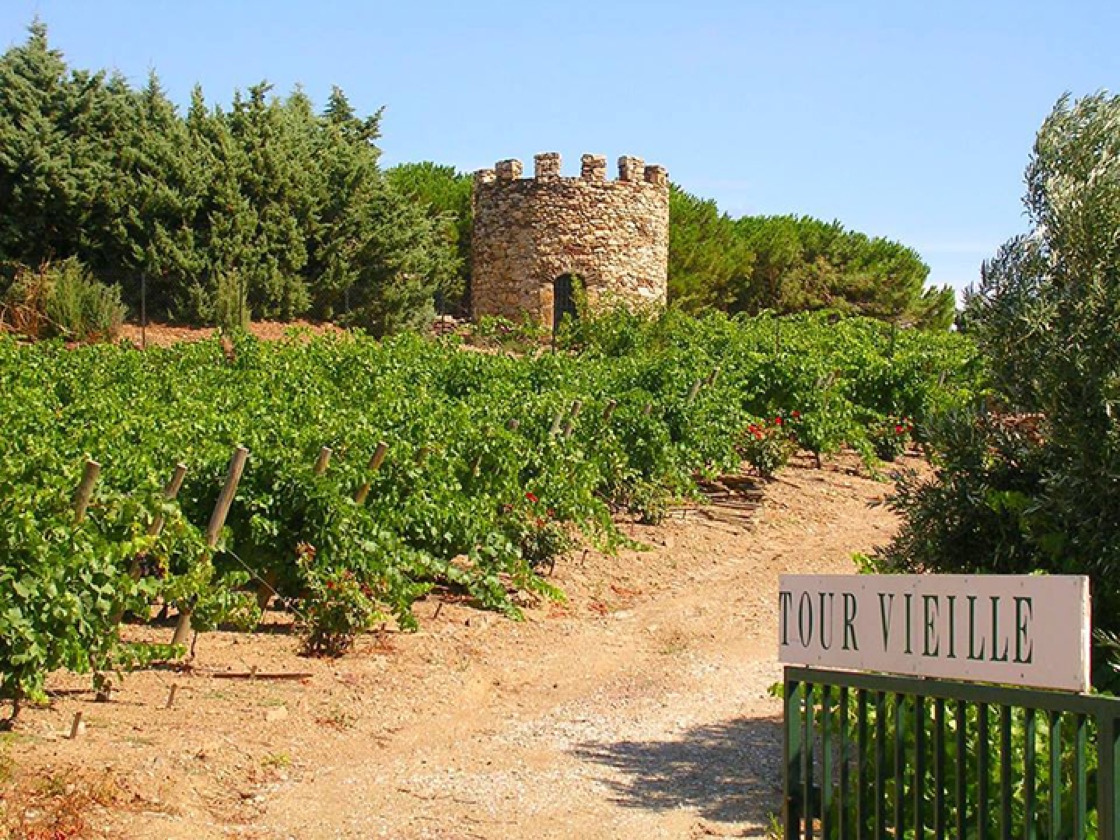 “Valentine’s Day is tricky,” says sommelier Erin Brooks. “If you don’t celebrate it, there’s pressure. If you do, there’s pressure.” But when it comes down to it, "There’s nothing more fitting for the romance of Valentine’s Day than a wine from the island Sicily," Brooks says. "The 50- to 100-year-old Nerello Mascalese and Nerello Cappuccio vines used for the 2014 Tenuta delle Terre Nere Etna Rosso Calderara Sottana are grown at over 2,000 feet in elevation on the rocky, black volcanic soils of the northern slope of Mount Etna. The fabled volcano in the Mediterranean Sea recalls Greek and Roman mythology of the gods of fire and the soft, ruby red color comes from a single cru, Calderara Sottana, referring to a caldera or cauldron (I imagine witches brewing love potions). It’s finessed and elegant while maintaining a rustic charm, with leathery, dusty notes over a fabric of red fruit and flowers. It’s the perfect beginning for a night of passion, served with light red meats or on its own—just be sure to light a fire."

“My Valentine’s Day choice would be an Amarone,” says Italy reviewer, Monica Larner. “Even its name sounds like ‘amore.’ Its high alcoholic content is perfect for a romantic evening by the fireplace as the snow falls softly outside. Specifically, I’d recommend the 2010 Dal Forno Romano Amarone della Valpolicella Monte Lodoletta, as this wine fuels a deep sense of inner warmth, soothing calm and amorous whispers. And Amarone is made just outside Verona—backdrop to Romeo and Juliet—the most romantic city on earth.”