Wet, dry or dirty—James Bond’s got nothing on you.

Here’s a cocktail that’s both classy and a classic: the Martini, served in an elegant long-stemmed glass that James Bond famously orders "shaken, not stirred." The exact origin of the Martini is unclear, however, it’s rise as the predominant cocktail of the mid-20th century in the United States can be attributed to the relative ease of illegal gin manufacturing during the Prohibition.

A Martini is a simple cocktail typically made of one part Vermouth to six parts gin—but the numerous variations will have you tripping at the bar.

Here, we’ve put together this glossary of Martini terms so you can order this sophisticated drink with both confidence and swag. 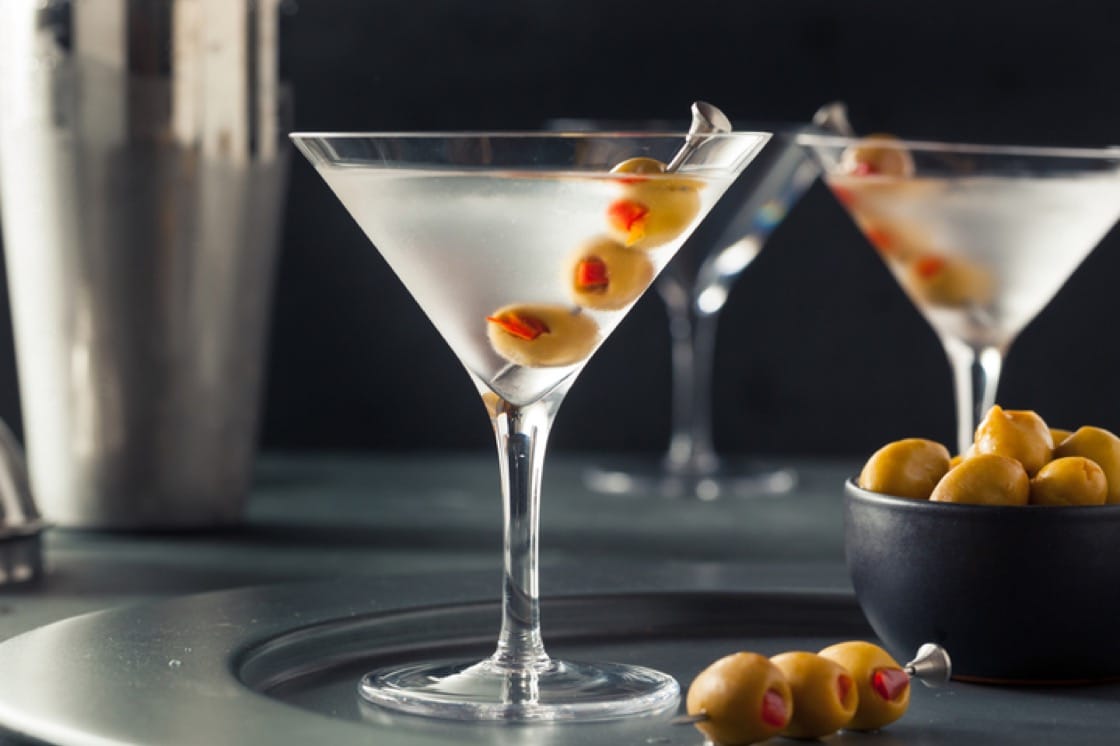 Gin or Vodka
While the classic Martini is a gin-based cocktail, you can order yours like the world’s most famous spy, with vodka as opposed to gin. Gin has an infusion of herbs and botanicals which play off well with Vermouth, but for some, the pungency can be too overwhelming. A vodka Martini is the clean, crisp alternative.

Shaken or Stirred
Traditionally, Martinis are stirred for about 30 seconds with ice and then strained to keep the consistency velvety and smooth. When a Martini is shaken in a shaker with ice, it agitates the cocktail and makes it colder and more diluted, adding air—and, sometimes—small shards of ice to the drink.

Wet, Dry or Perfect
The terms "wet" or "dry" are used to describe the amount of Vermouth in a Martini. Vermouth is a fortified wine flavored with herbs and spices—historically, wormwood, which is where it's name comes from. (Vermouth is the German word for "wormwood.") Six to one is the general ratio of gin to Vermouth in a Martini, and ordering a dry Martini just means having less Vermouth in the cocktail. Wet Martinis aren’t as popular, but as you can probably infer, it means having a heartier proportion of Vermouth, usually up to 50-50, in which the cocktail is now known as a "perfect" Martini. 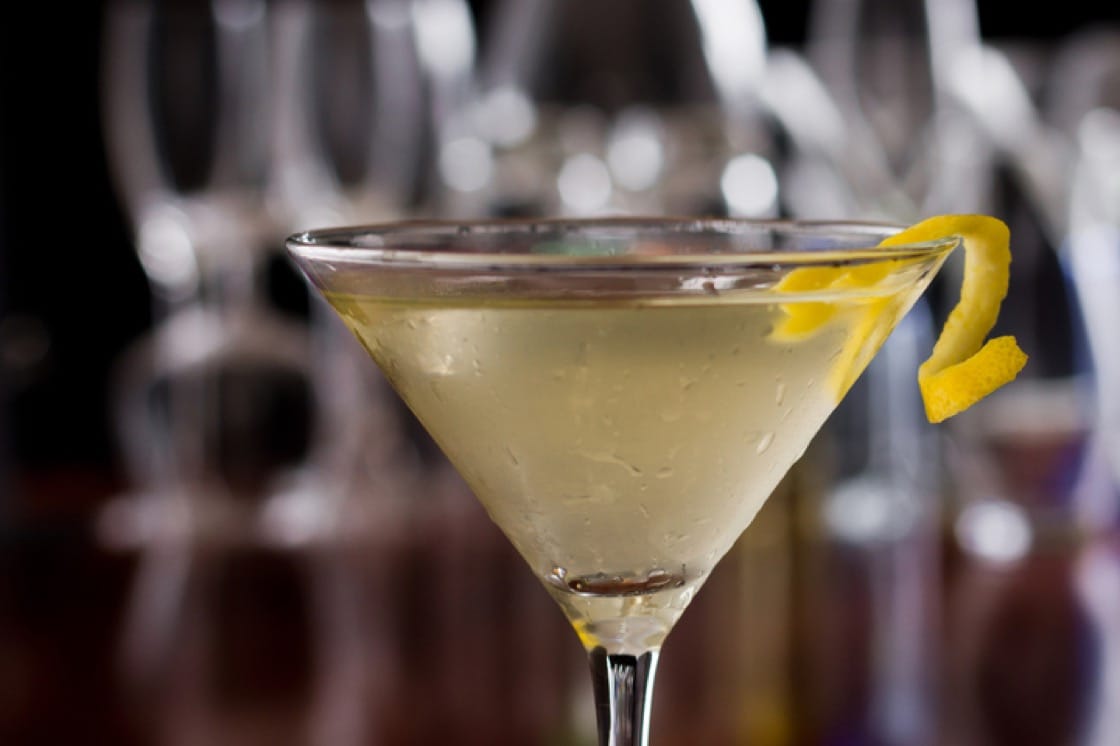 And with a twist.

Dirty
This is a variation for those who like their cocktails with a savory edge—a dirty Martini is one that has olive brine and a garnish of olives added to the drink. You can also order it "extra dirty" or even "filthy."

With a Twist
A Martini with a twist consists of a strip of citrus peel—whether orange, lemon or lime—that has been twisted on top to release some aromatic oils and left in the drink as a garnish.