From rolled ice cream and rainbow bagels to poke bowls and espresso served in cookie cups, 2017 was a fun-filled year for food. As we embark on 2018, we’ve cast our net wide to look at the food, flavors and dining concepts that will probably grace your tables this year.

1. Vegetable-Forward Cuisine
Plant-based food seems slated to be the hottest culinary trend of 2018, across several food trend lists. While we’ve seen food trends reflecting changing attitudes towards health and wellness in the last year, it seems 2018 is set to be a year of even more exciting veggie-centric cuisine. Plant-based food tops several food trends lists from Whole Foods to the BBC. In the coming year, we will indeed see more vegetable carb substitutes like cauliflower rice and "zoodles," as well as plant-based proteins like tofu, tempeh and quinoa as chefs start to treat vegetables with as much respect as meats.

2. Chef Collaborations
Expect to see more pop-ups, restaurant takeovers, and four- or six-hands collaborations between chefs across the world in the coming year. The team at Mimi Cheng's in NYC has frequently worked with chefs like Daniel Humm and Dan Barber for their monthly dumplings. And David Kinch of three-Michelin-starred Manresa held a series of pop-up dinners throughout France to celebrate his 15th anniversary, while chef Emma Bengtsson of two-Michelin-starred Aquavit is working behind the line at CURATE in Singapore. Expect this to heat up even more in 2018. 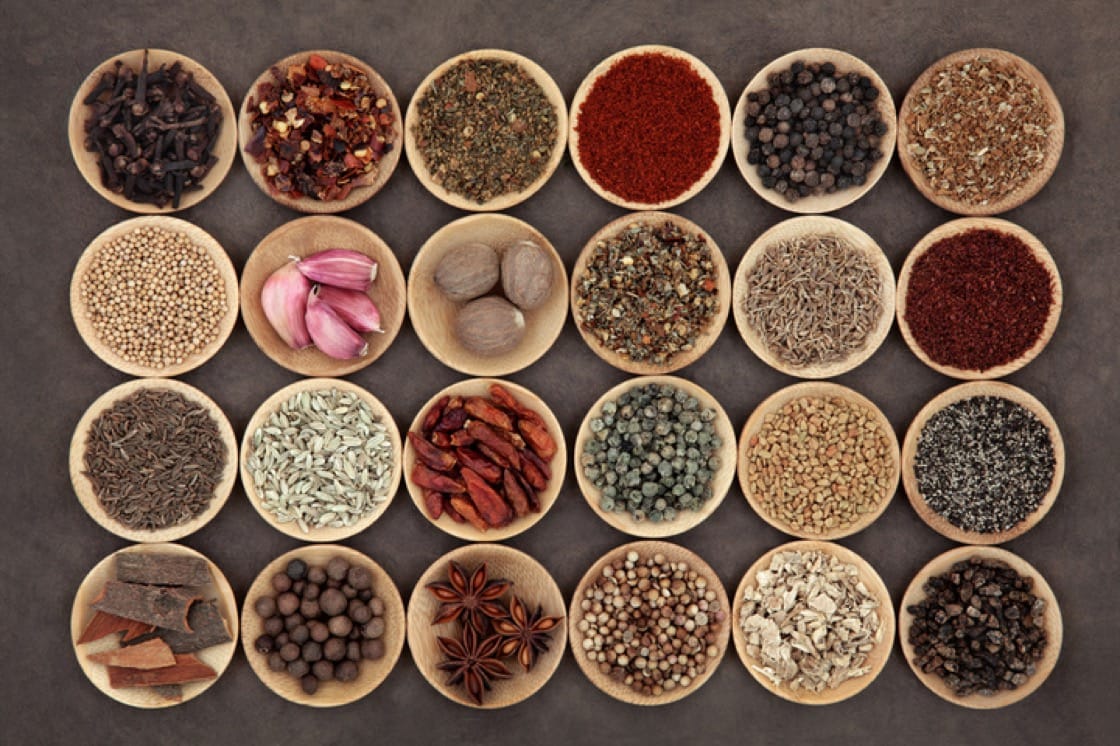 3. Authentic and Global Flavors
The fine dining scene continues to diversify as chefs lead the charge in bringing authentic international cuisines to the table. (We see the newly-minted two-Michelin-starred Gaggan in Bangkok taking Indian cuisine to the next level.) Meanwhile, Whole Foods says Middle Eastern cuisine will truly hit the mainstream in 2018, and also predicts we’ll be using more global spices like harissa, cardamom, peri peri, shimichi and za’atar, and eating more internationally-inspired breakfast dishes like chorizo scramble and shakshuka.

4. New Cuts of Meat
In its annual What’s Hot survey, the National Restaurant Association polled members of the American Culinary Federation to find out what industry experts felt were going to be hot trends in 2018. Topping the list (again) is unusual cuts of meat such as Vegas strip steak, Merlot cut, oyster blade and shoulder tender. 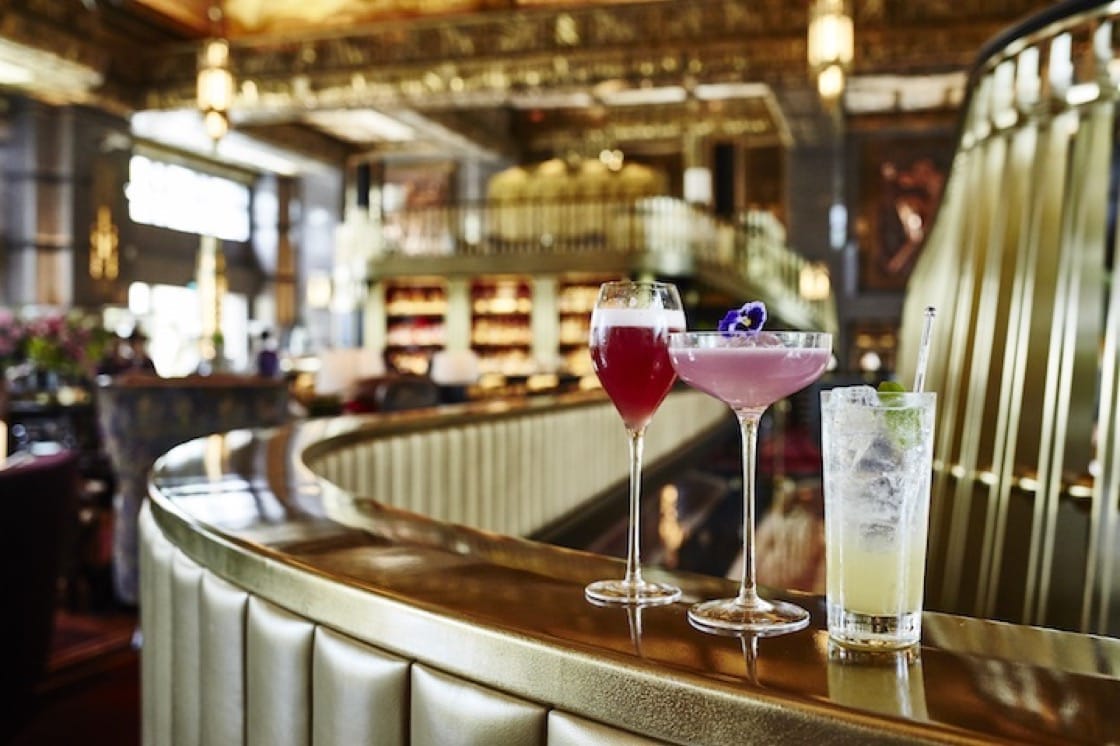 Mocktails at Atlas Bar in Singapore.

5. Non-Alcoholic Drinks
2018 is going to be a great year for teetotalers. Fine dining restaurants are paying more attention to drink pairings beyond wines and spirits, and curating careful juice programs or extensive tea menus. If you’re craving something more flavorful than tonic water or club soda during cocktail hour, Seedlip has created the world’s first non-alcoholic distilled spirit, while mocktail mixology has become as much a craft as its spirit-based counterpart. Sweet, mass-consumed soft drinks are also making way for flavored sparkling waters like the trendy LaCroix and artisanal sodas in fancy flavors like pear and fig or burdock and anise root beer.

6. Mindful Food Choices
It’s good news for the environment in 2018 as consumers are predicted to become more mindful in their food choices in terms of sustainability, ethical issues and transparency in product labeling. More people will become interested and involved in the provenance of their food, with trends like hyper-localism rising to the fore. The demand for transparency is getting stronger, fanned by the plethora of information available at the slide of a smartphone, turning the focus on ingredients, processes and origin stories.