The Butterfunk Kitchen chef expands his Pennsylvania Dutch soul food offerings to the space next door.

On Saturday, May 5, 2018, chef Chris Scott opened Sumner's Luncheonette in the Windsor Terrace neighborhood of Brooklyn. Located next door to he and his wife's other restaurant, Butterfunk Kitchen, and housed in the former Brooklyn Commune space, it bills itself as an "old school Southern luncheonette with that Pennsylvania Dutch twist. Respecting the history and the struggle of our ancestors through food," per its Instagram bio. 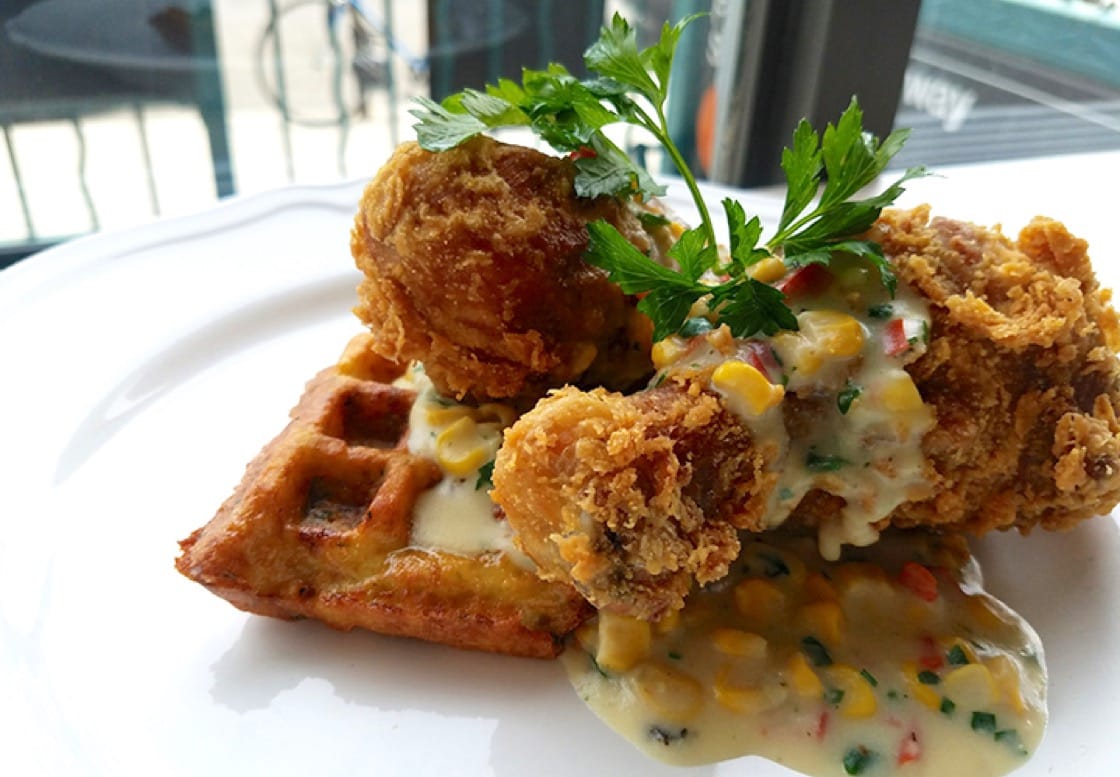 Scott opened Brooklyn Commune along with his wife Eugenie Woo about eight years ago as a café-market hybrid. Over the years, it expanded its food offerings and even added dinner service, but morphed back into primarily a coffee shop in recent years. Scott says he began to check out and focused instead on the couple's latest venture, Butterfunk Kitchen, which opened in two years ago. Following a series of glowing reviews and newfound fame from an appearance on Top Chef, the restaurant soon found itself with hours-long waits. Diners were hungry for more of his Pennsylvania Dutch-inflected soul food, so he saw this as the perfect opportunity to expand the Butterfunk vibe next door. (One kitchen services both spaces.)

Speaking of the vibe, in a video leading up the restaurant's opening, Scott shares that "[Sumner's Luncheonette] focuses on family, black culture and foods that are indigenous to the South, filled with wheat, sorghum, barley and hops." The Pennsylvania Dutch aspect of his food comes from the ingredients abundant in the region. "A bunch of things that were grown in Pennsylvania were incorporated into the food," Scott shares over the phone. "Corn, pork parts, grains, beans and rice—those are at the core."

A post shared by Sumner's Luncheonette (@sumnersluncheonette) on May 4, 2018 at 4:04am PDT

Scrapple, a Pennsylvania Dutch specialty, makes its way onto the menu with poached eggs, an English muffin and sassafras gravy. Other dishes include Amish-style fried chicken with potato waffles and corn creme, and a cornmeal-crusted catfish sandwich with jalapeño jam and southern aioli. And then there's the griddled bologna sandwich, which is near and dear to his heart. A nod to the humble fried bologna sandwich popular within the black community, Scott sources his meat from an Amish supplier and serves it with scrambled eggs, cheese and dijonnaise on a potato roll (potatoes being another ingredient big in Amish culture). 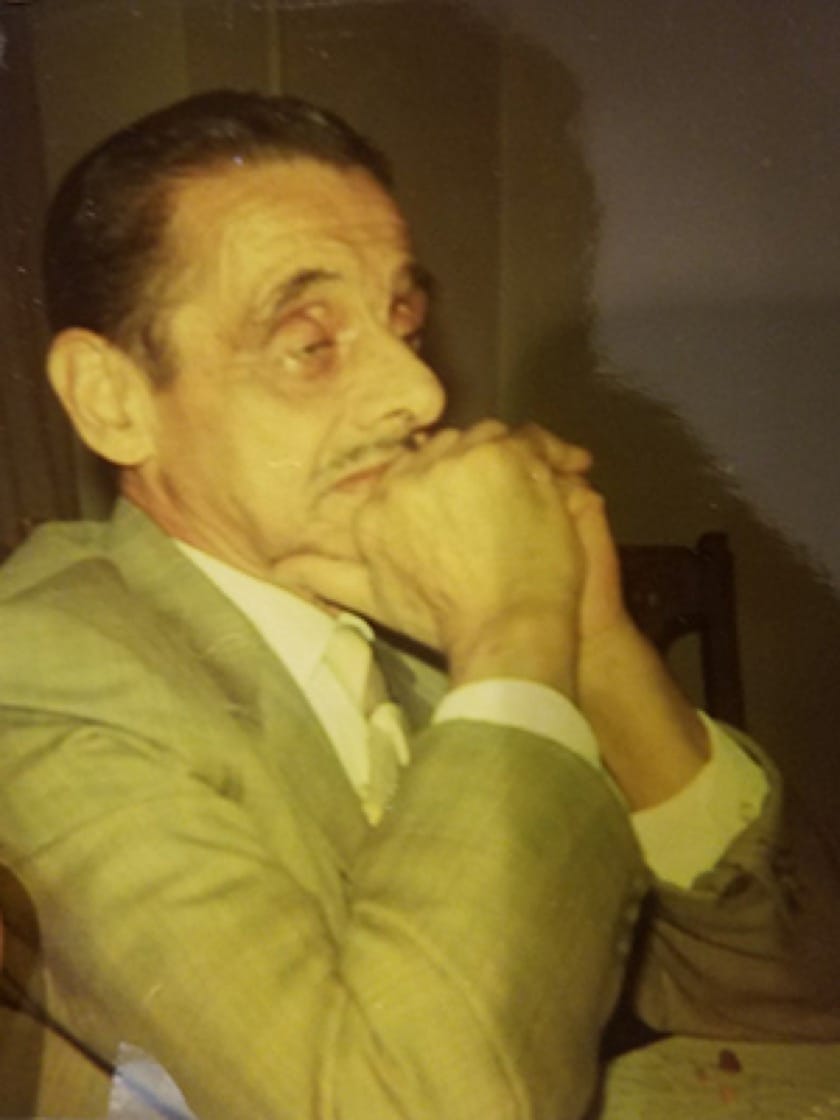 Named after Scott's grandfather, Charles Sumner Brown, the luncheonette is meant to serve as tribute. Sumner lived his life as a truck driver, using his meager earnings to support his family and put all eight of his children through college. His years were spent delivering food to restaurants all over the northeast, from Philadelphia to New York City, but because of the color of his skin he was never able to dine at his customers' establishments. "This could be the restaurant that he always wanted to go to, where everyone is welcome regardless of skin color, sexual orientation, etc. He was very open and welcoming," says Scott. "I wanted to develop and build a place that he would like, where all people from all walks of life are welcome. This is my ode to my grandfather."