Some of the Windy City's eateries to know that opened towards the end of 2018.

Between the holidays, travel and work, the end of the year can be a hectic time to keep up with the happenings of the restaurant world. Now that a new year has begun and we've all started to get a handle on our lives again, here are some of the Chicago restaurants that opened towards the end of 2018 that you should know about.

Formerly the executive chef at mk The Restaurant—which closed in June 2017—chef/owner Erick Williams opened Virtue in November 2018. The Hyde Park establishment "melds his background in fine dining and his love of Southern cuisine," per the restaurant's website. Dishes include gem lettuce with radish, bacon, boiled eggs, buttermilk dressing and crispy black-eyed peas; gizzards with dirty rice and gravy; hen of the woods mushrooms with sunflower seeds, Parmesan and fried lemon; and blackened catfish with Carolina Gold rice and barbecue carrots. The restaurant is open for dinner Wednesday to Sunday. 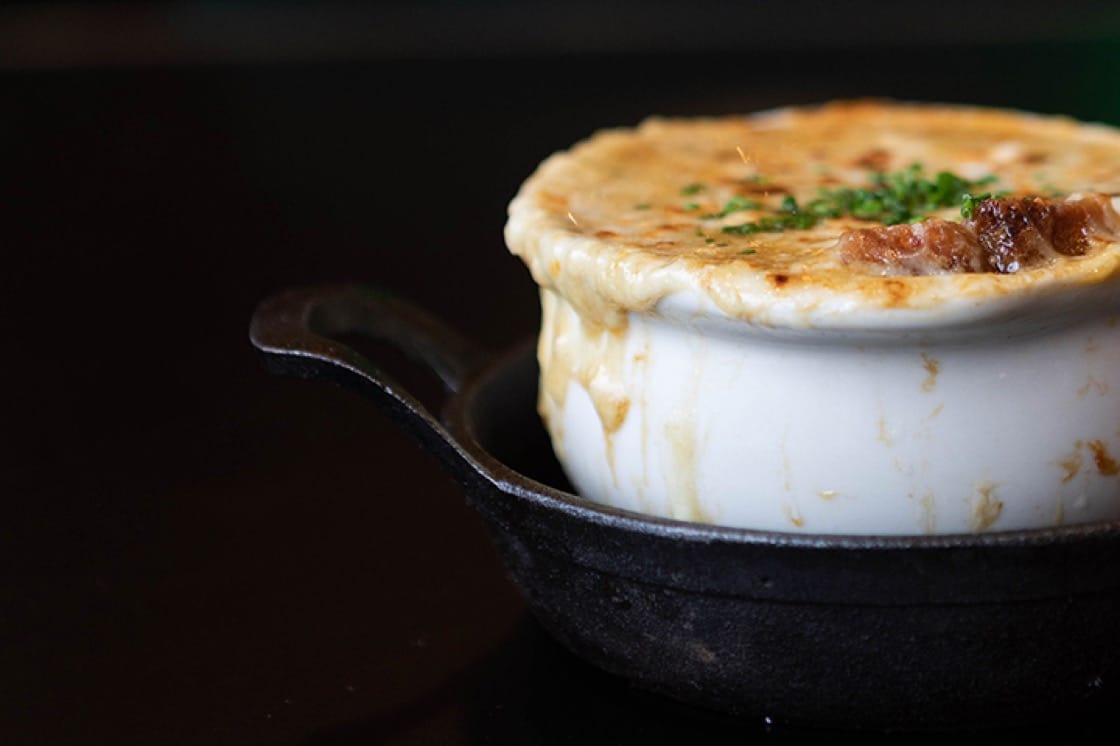 Those looking for French fare can head to this large all-day affair from the team behind Cochon Volant Brasserie. The restaurant encompasses more with 7,000 square feet with 288 seats, 72 of which are in the covered outdoor patio, set to operate year-round. The kitchen is lead by executive chef Mike Sheerin, who boasts a number of accolades and has spent time in a variety of kitchens, including wd~50 and Blackbird. Menu items include foie gras pâté with apple mostarda, candied cocoa nibs and toasted brioche; grilled salmon with braised beluga lentils, aromatic vegetables and lemon beurre blanc; and daily specials such as coq au vin and duck a l'orange. A word of warning: the French-inspired brasserie and bar appears to be closed on Saturdays and Sundays, so be sure to plan your visit for a weekday.

Chef/owner Darnell Reed launched a follow-up to Luella's Southern Kitchen in November 2018. As one might infer based on its name, the restaurant focuses on chicken. The bird comes in three forms: buttermilk fried, smoked jerk and "The Gospel," which is the fried version coated in a Creole sauce very similar to New Orleans barbecue. The concise menu also includes a few sides, such as maple candied yams, biscuits with jam and macaroni and cheese. If you can't make it for dinner or lunch during the week, the restaurant is also open for all of your weekend brunch needs.

Thanks everyone for coming out for our first day! We’re totally sold out for today, but the smokers are now filled with beautiful meats and will be ready for another smokin’ day tomorrow! #DMK #countybbq #dmkrestaurants

A fire in August 2016 closed this then Bib Gourmand-designated restaurant. Its owners, David Morton and Michael Kornick of DMK Restaurants, hoped to have it back up and running after weeks, but instead that turned into years when it finally reopened at the tail end of 2018. Along with Morton and Kornick, chef Erick Williams (mentioned above) also was involved with the menu, which showcases "a fine selection of regional techniques—from Texas and the Carolinas to sweet home Chicago," per the restaurant's website. This means the menu includes Texas brisket, Chicago rib tips, St. Louis-style spare ribs, pulled pork and more. There's also catering and delivery available.