It’s a new day at Koreatown’s Line Hotel, where noted chef, Josiah Citrin, has updated the once Commissary space with his distinct touch. Showcasing a pitched glass roof, thicket of plants and plush seating, this room has retained its conservatory feel, but it's unquestionably an urban jungle, thanks to buzzy diners debating what to pick from the delightfully tempting menu. Two winning selections include a meaty duck ragout tagliatelle with a dusting of pistachios and pecorino, and perfect Parker House rolls accompanied by an array of spreads, such as cashew-arugula pesto. A sumptuous stew of Caledonian shrimp and heirloom beans is an earthy delight, not unlike the brown butter-pear tart served with lemongrass ice cream.

Here's Looking at You 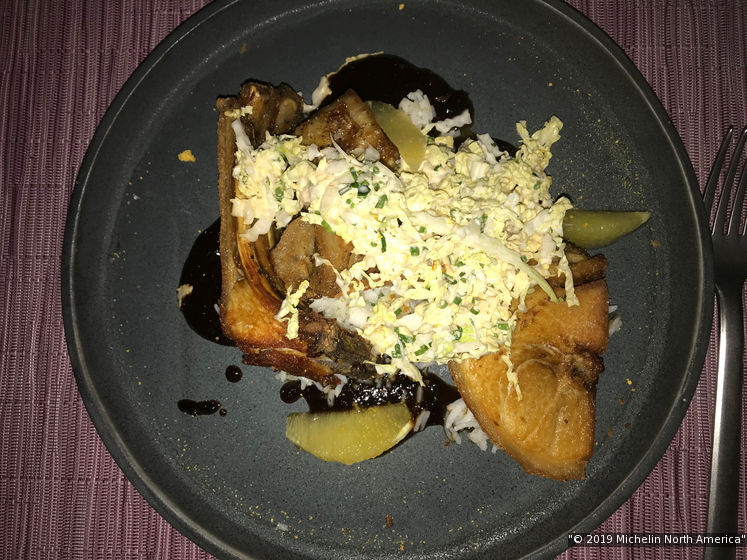 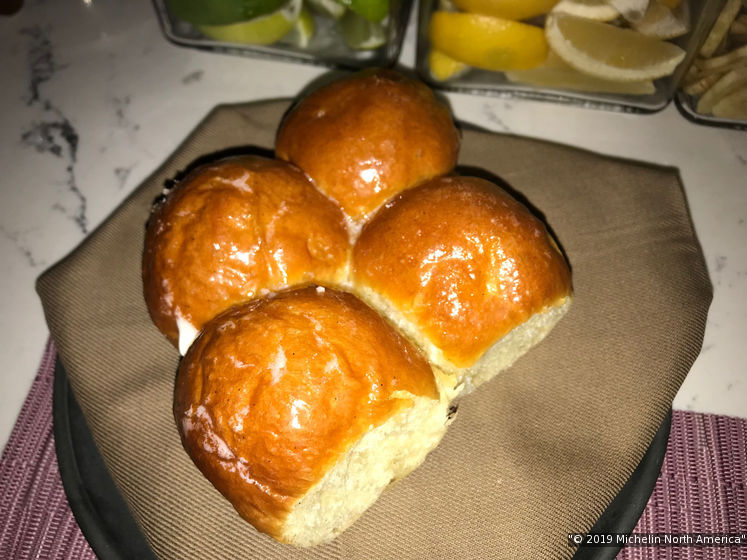 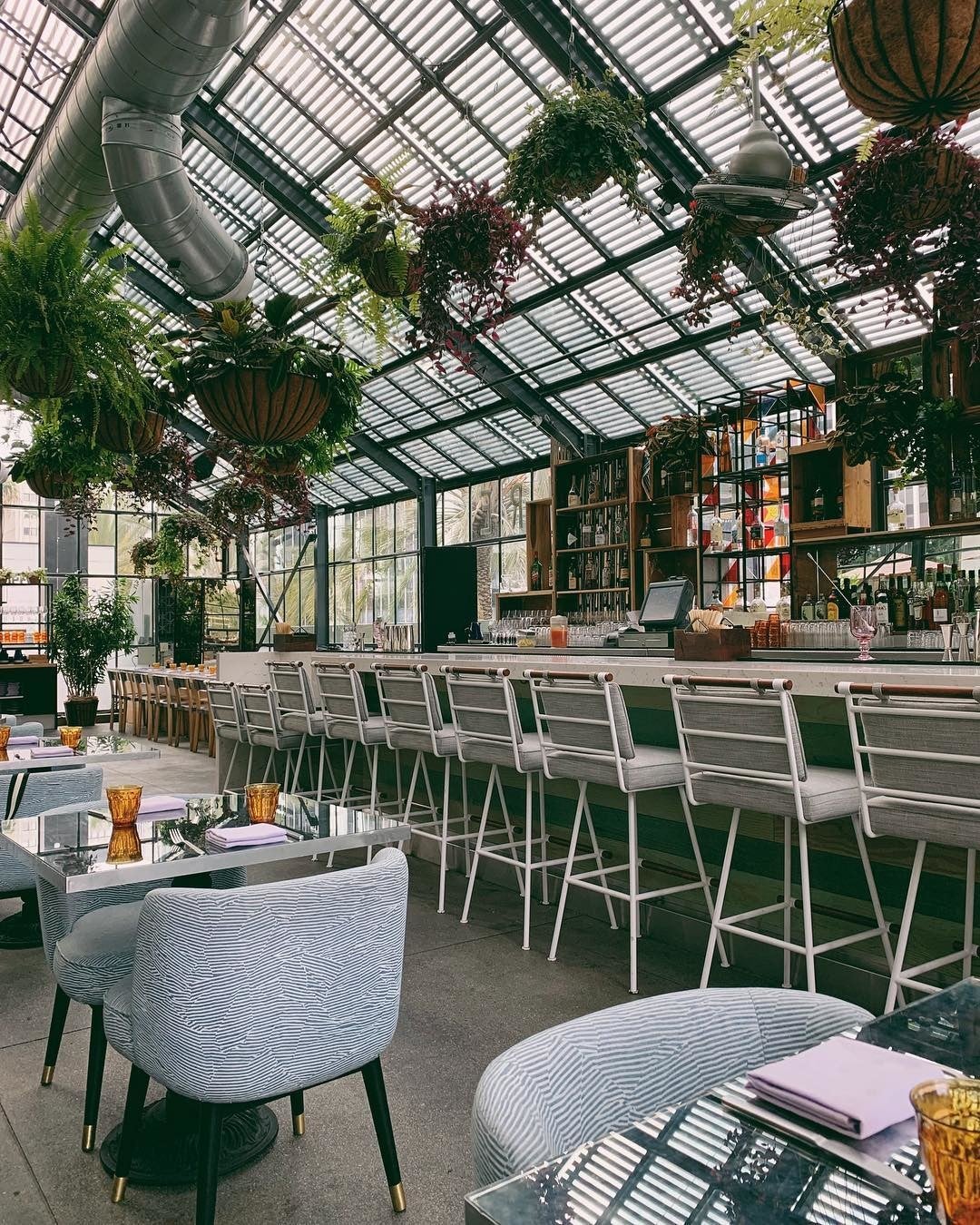 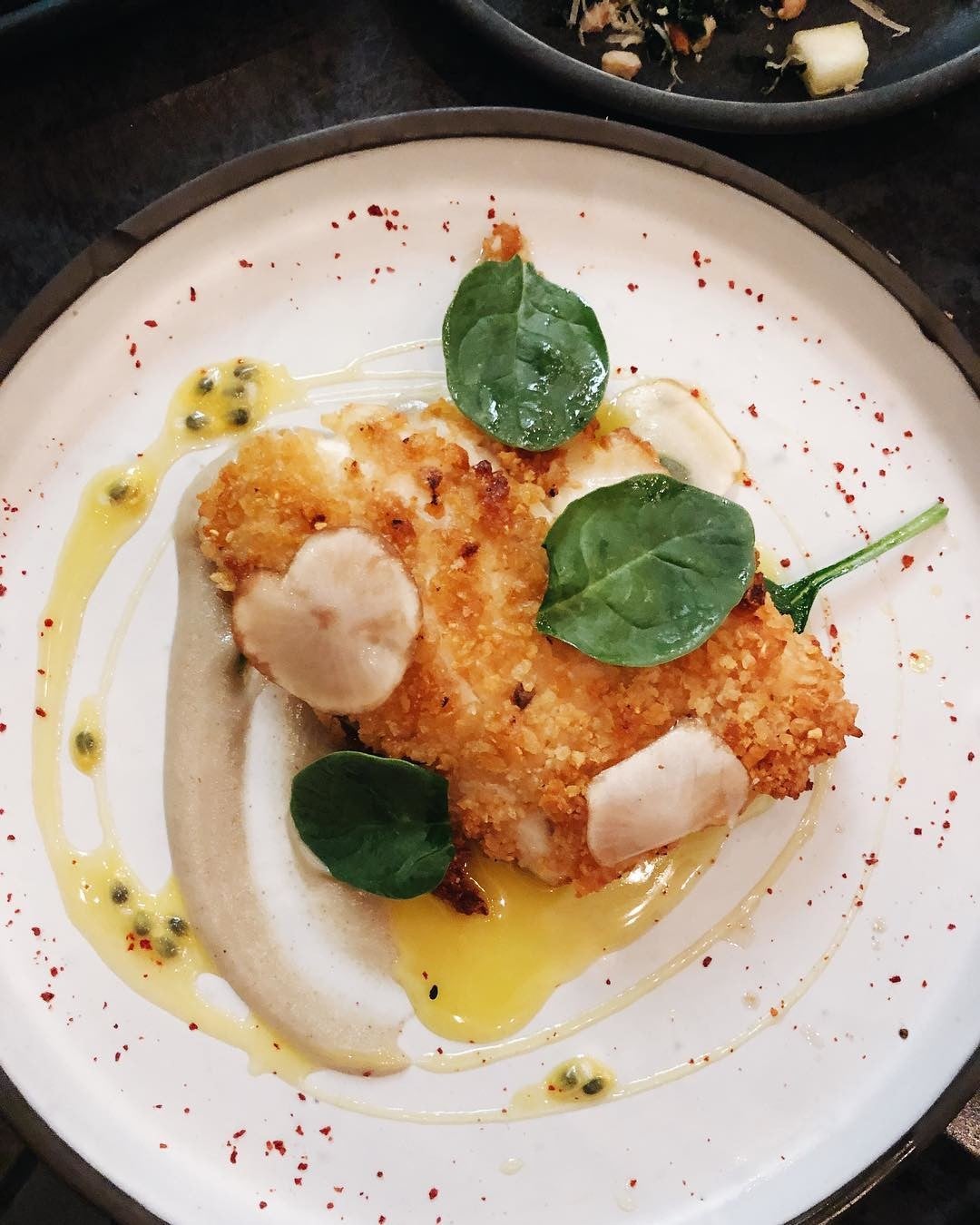 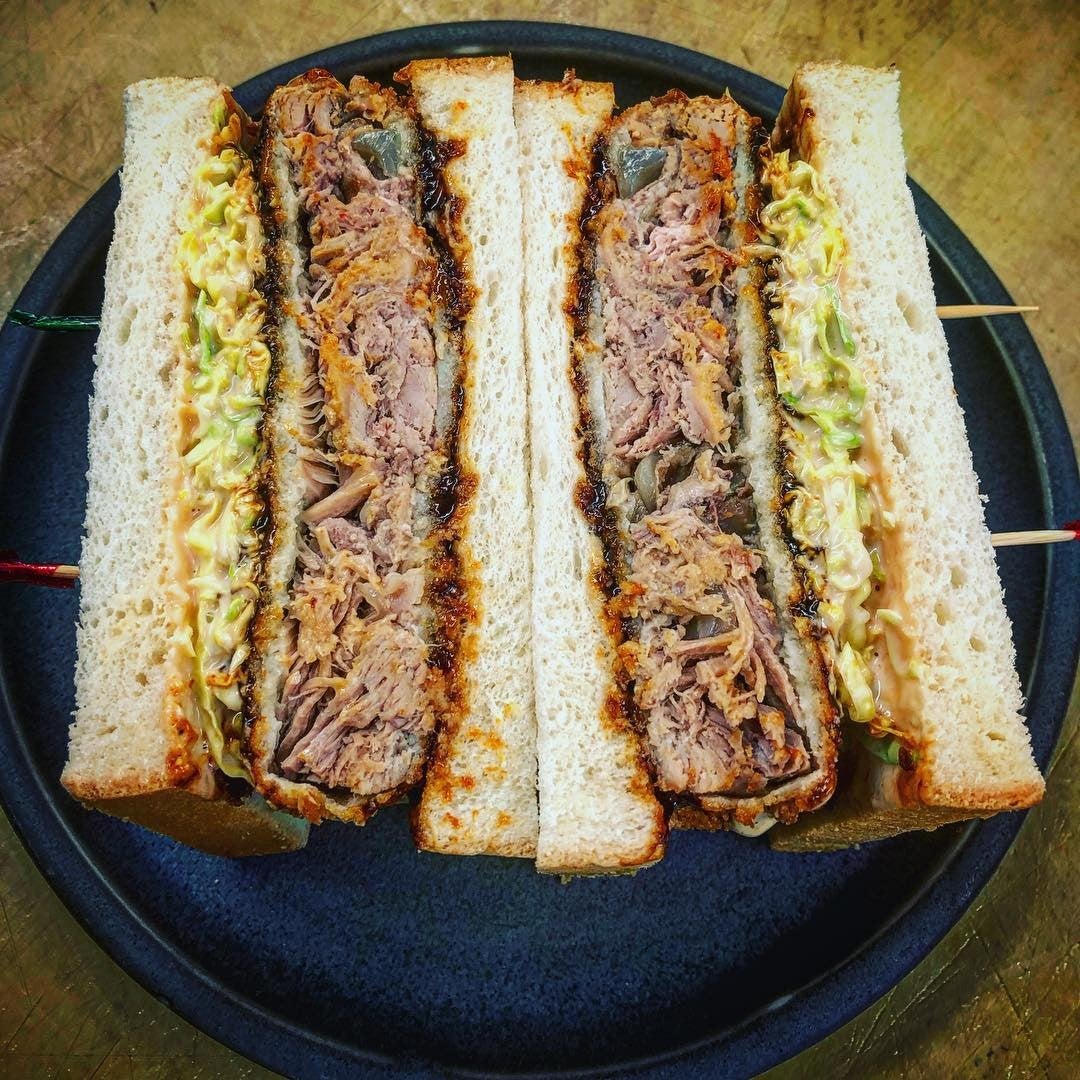