One bite of a glistening piece of sashimi at this Westside gem and it will come as no surprise that Chef/owner Ken Namba was raised in the environs of Japan's famous Tsukiji fish market. Namba isn’t content with the classics, and sashimi here will include varieties the likes of which many have never sampled before. Whether you order sushi and sashimi à la carte or select one of three omakase menus, don't expect tradition, as Kiriko likes to play with your food with flavor enhancements and distinctive presentations. While some hit the mark-the Dungeness crab salad deconstructed in a martini glass elicits audible approval from diners-others swing and miss with a heavy-handed approach. Still, this chef has been at it since 1999 so he's no flash in the pan. 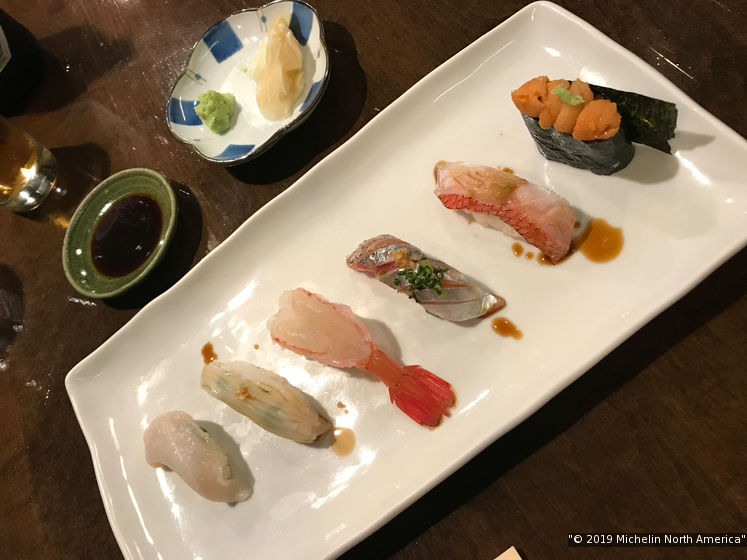 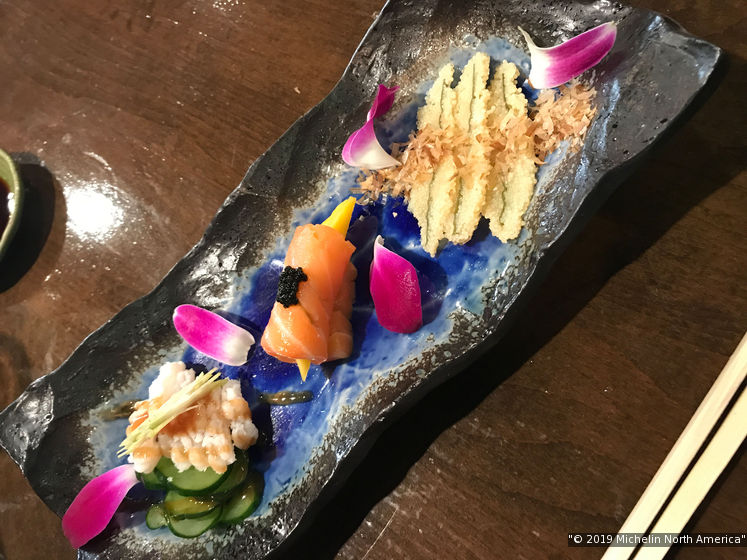 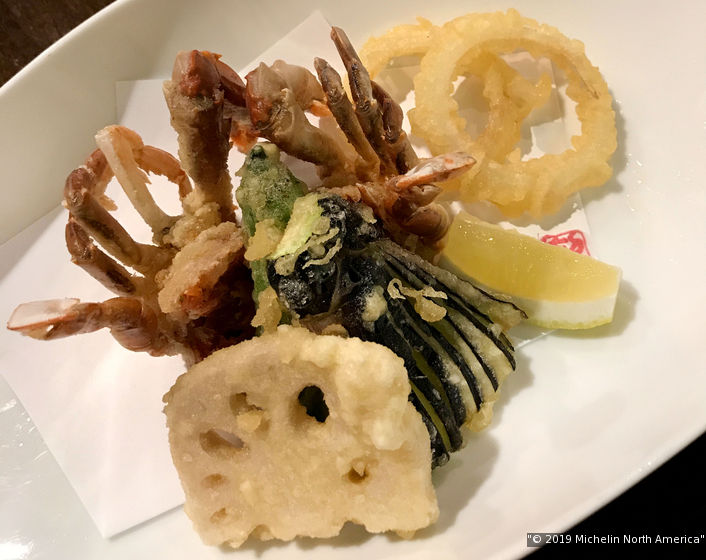 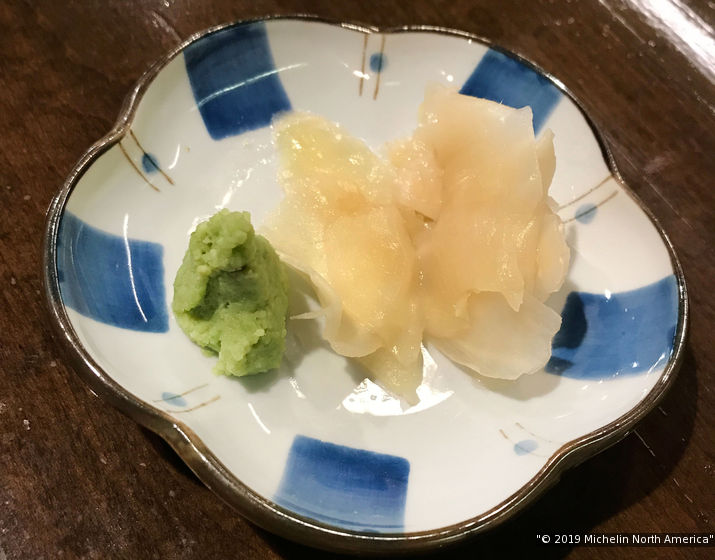 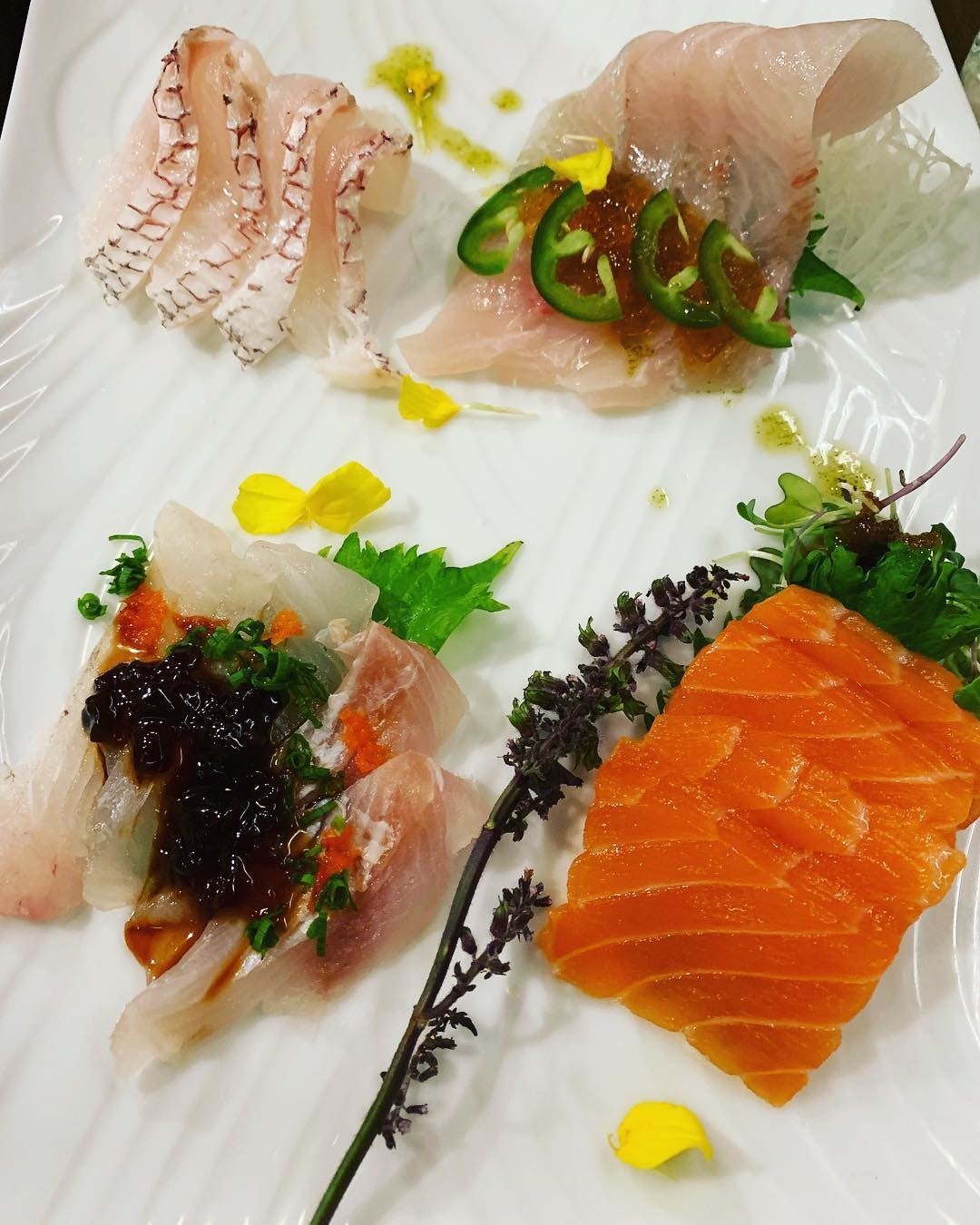 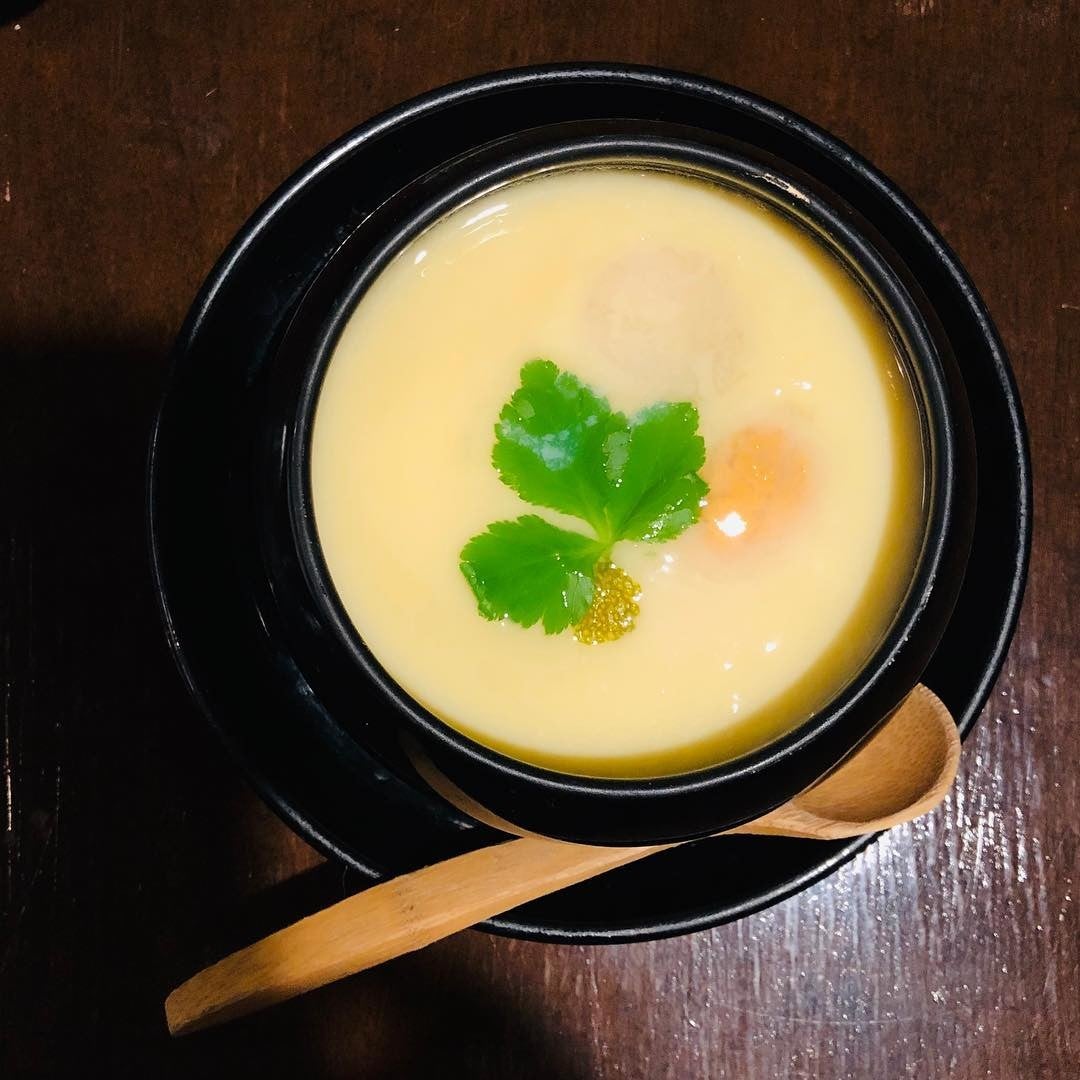 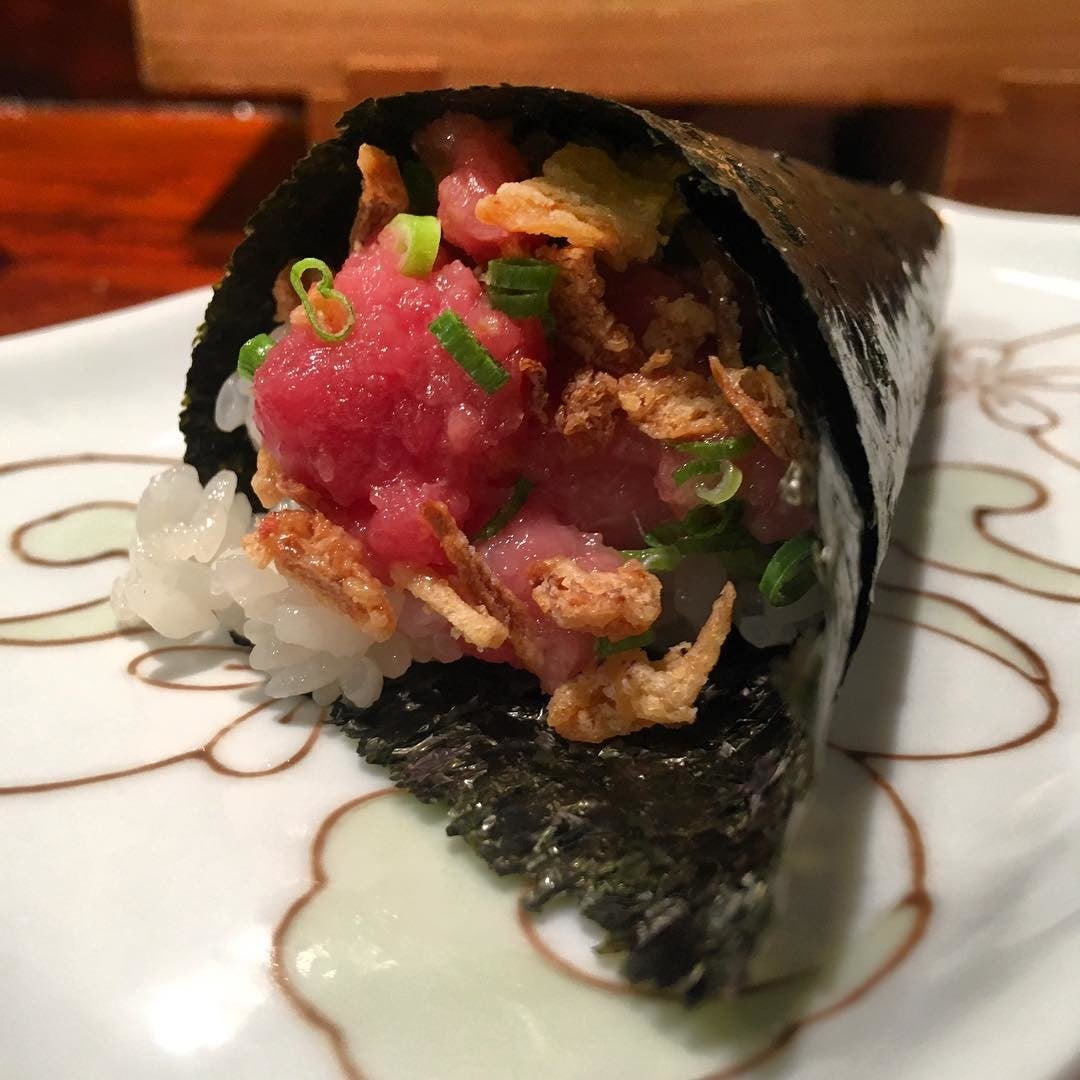 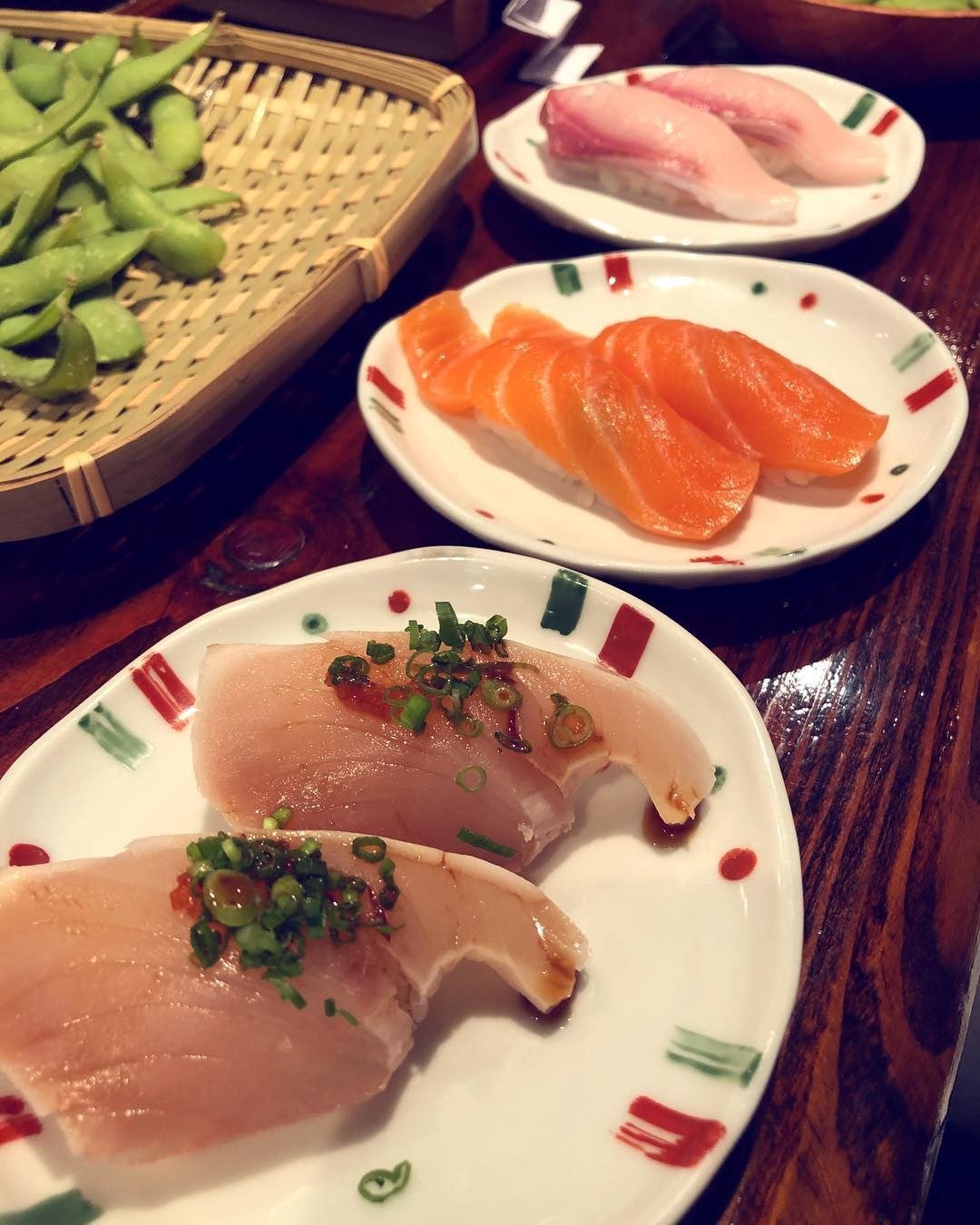