This warehouse-chic spot was one of the first to plant its flag in the once-sleepy Dogpatch, where it quickly made a name for its “honest” American food and top-notch cocktails. After hitting the decade mark, it’s now in the hands of Chef/owner Tommy Halvorson, who’s recharged the space with stainless steel tables, black banquettes and dim Edison lights that accentuate the high ceilings. The menu also received an update, though it hasn't strayed too far from its comfort food roots. There's something for everyone here, including burgers, salads and entrées like slow-cooked short ribs in a rich demi-glace. Lighter bites like steamed mussels in a smoky and spicy white wine-broth tease those taste buds, not unlike the cocktails, which must not be missed. 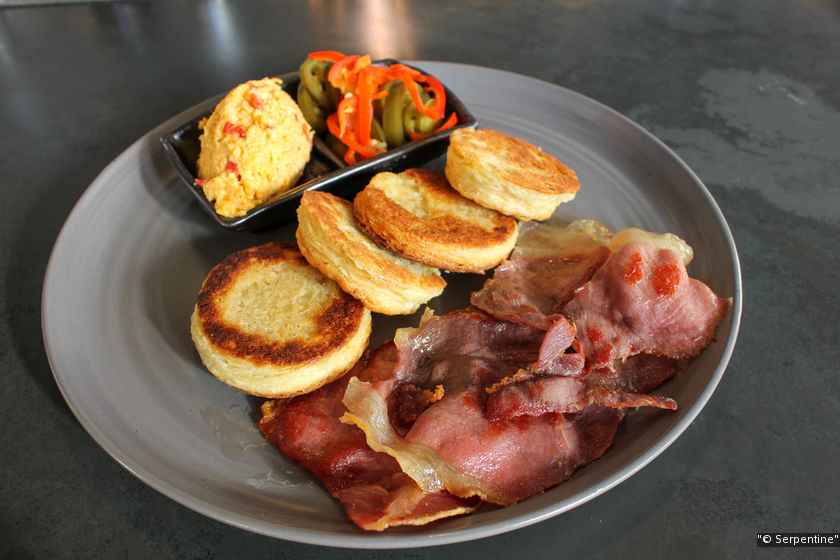 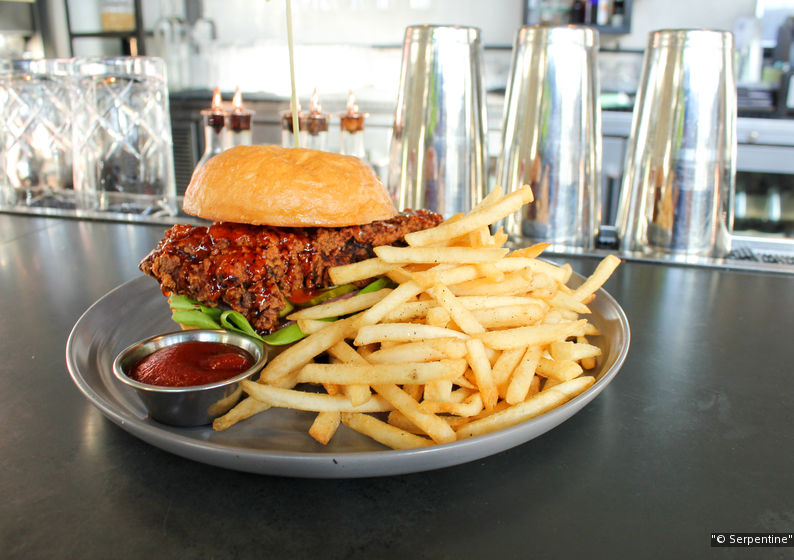 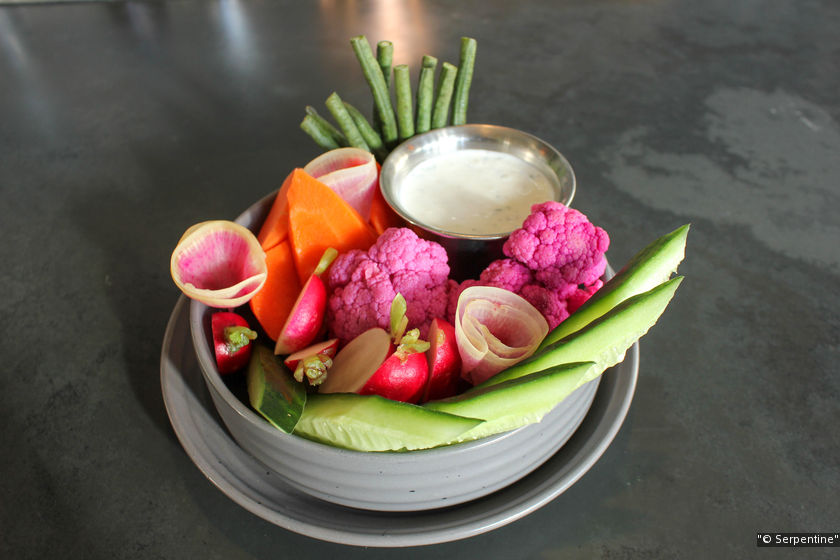 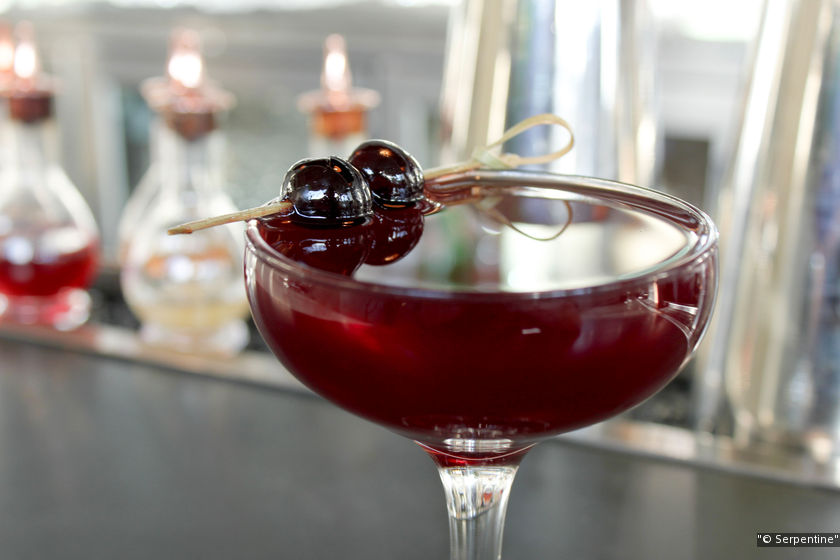 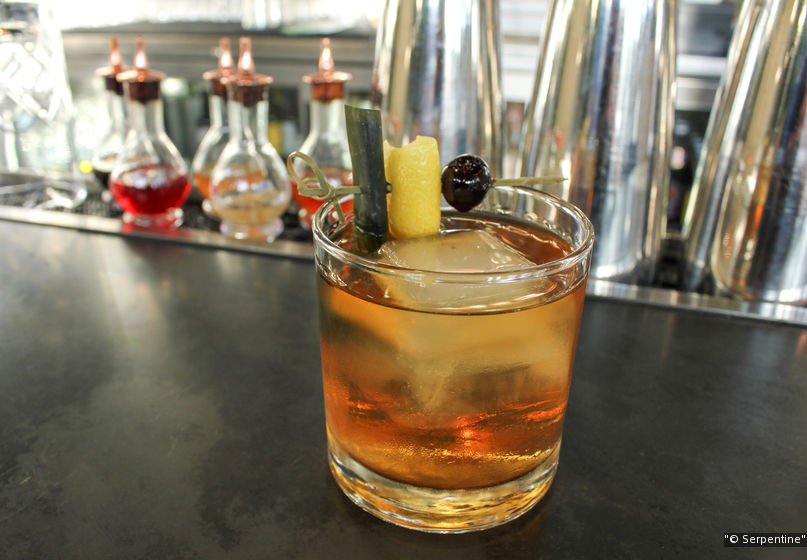 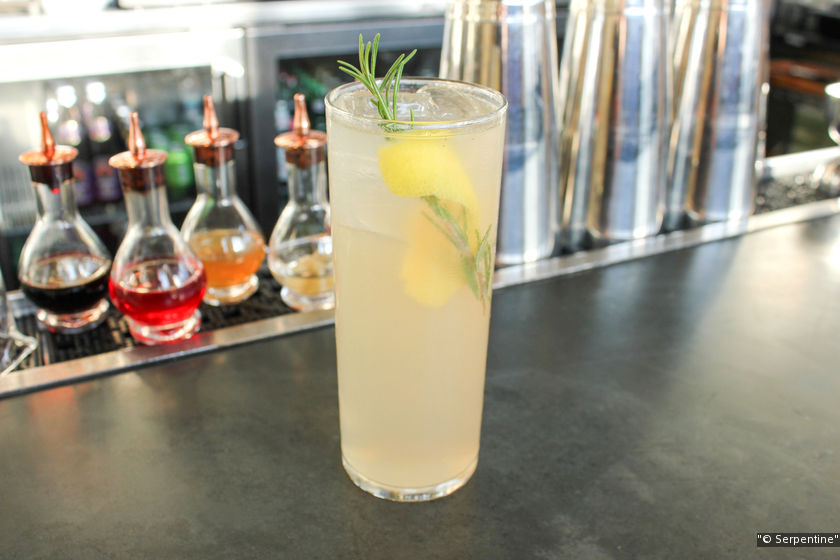 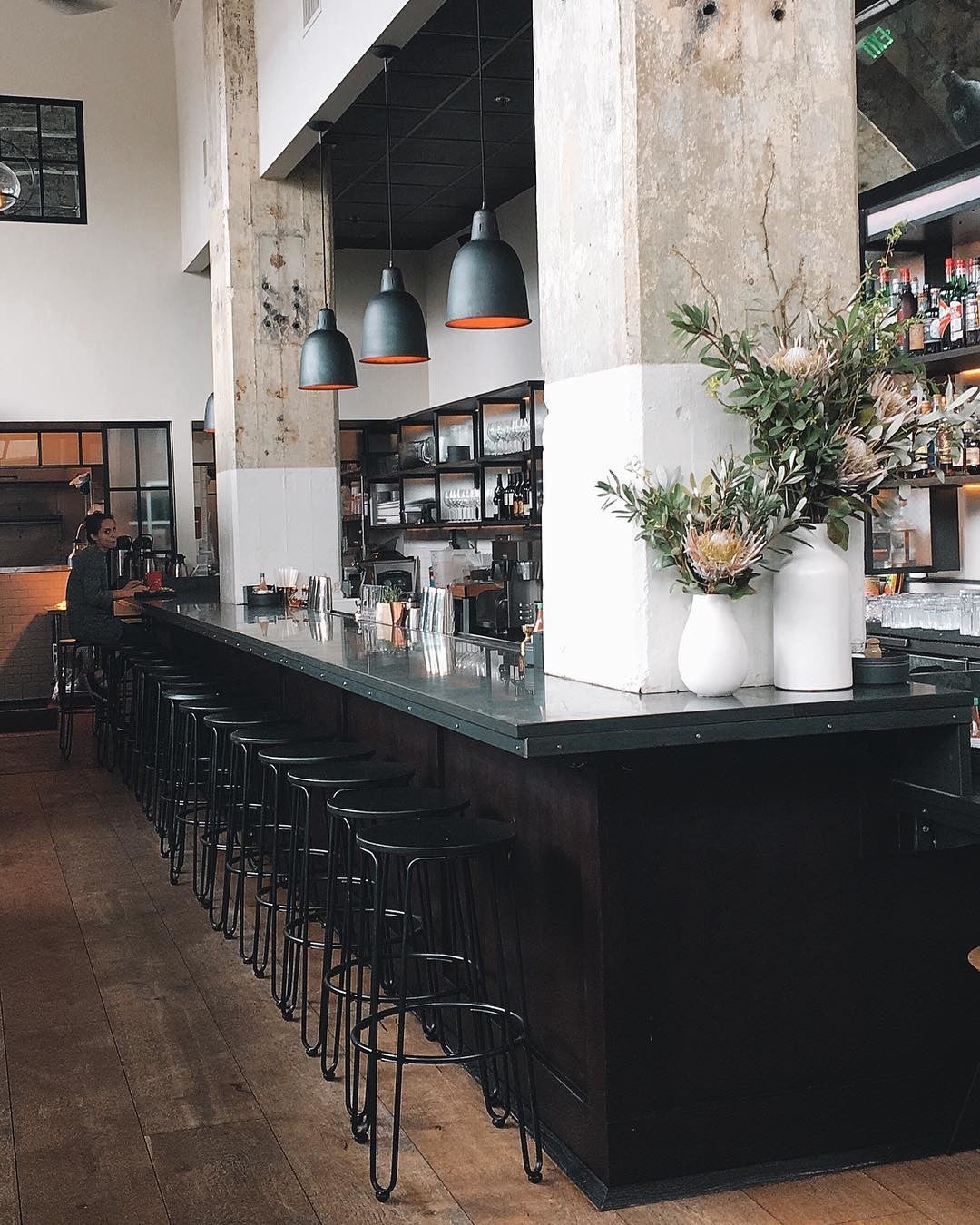 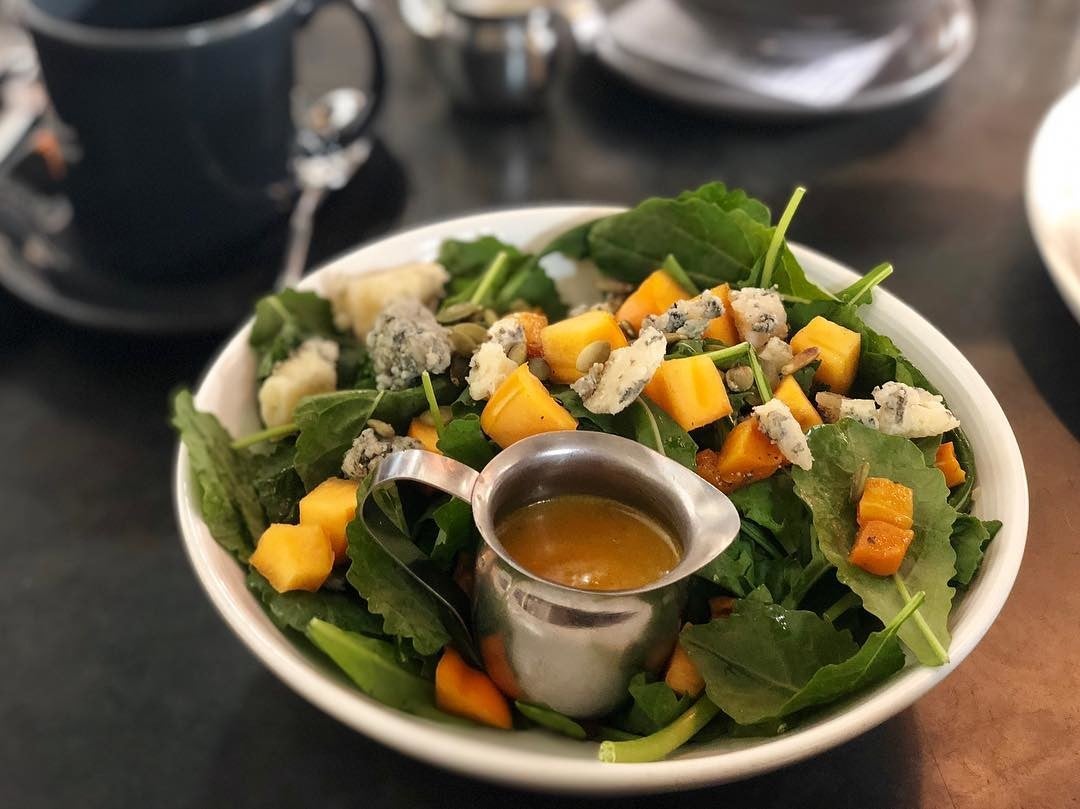 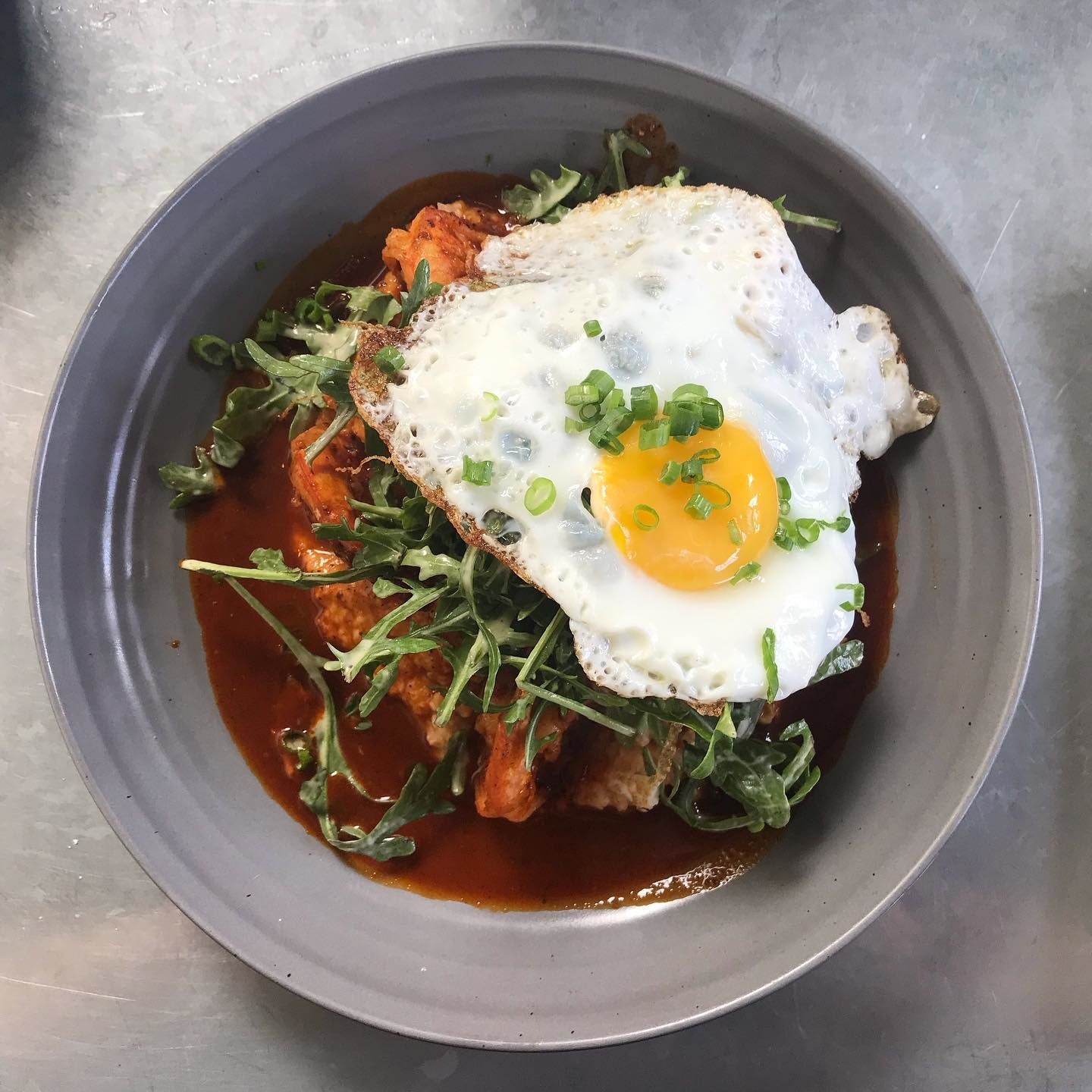 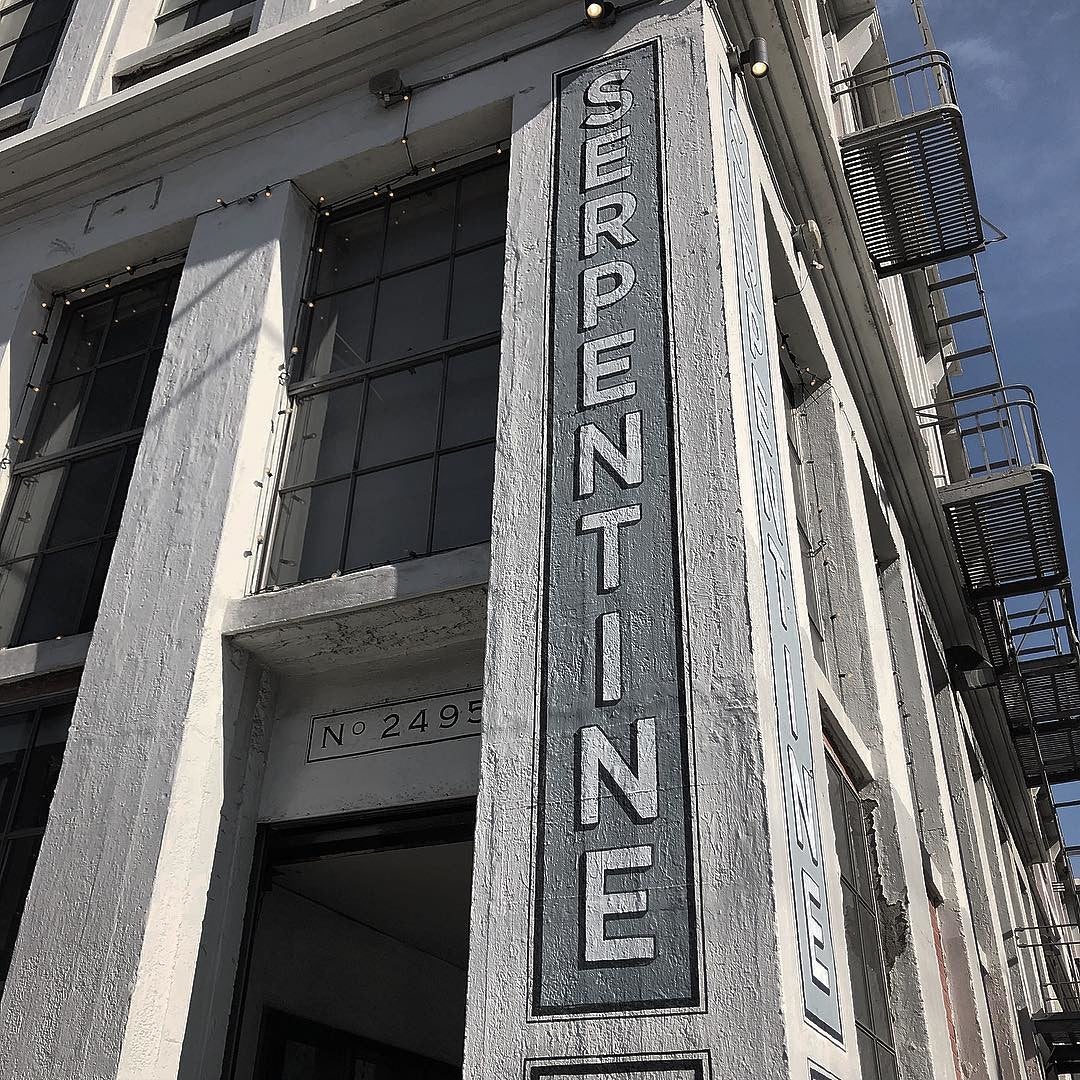 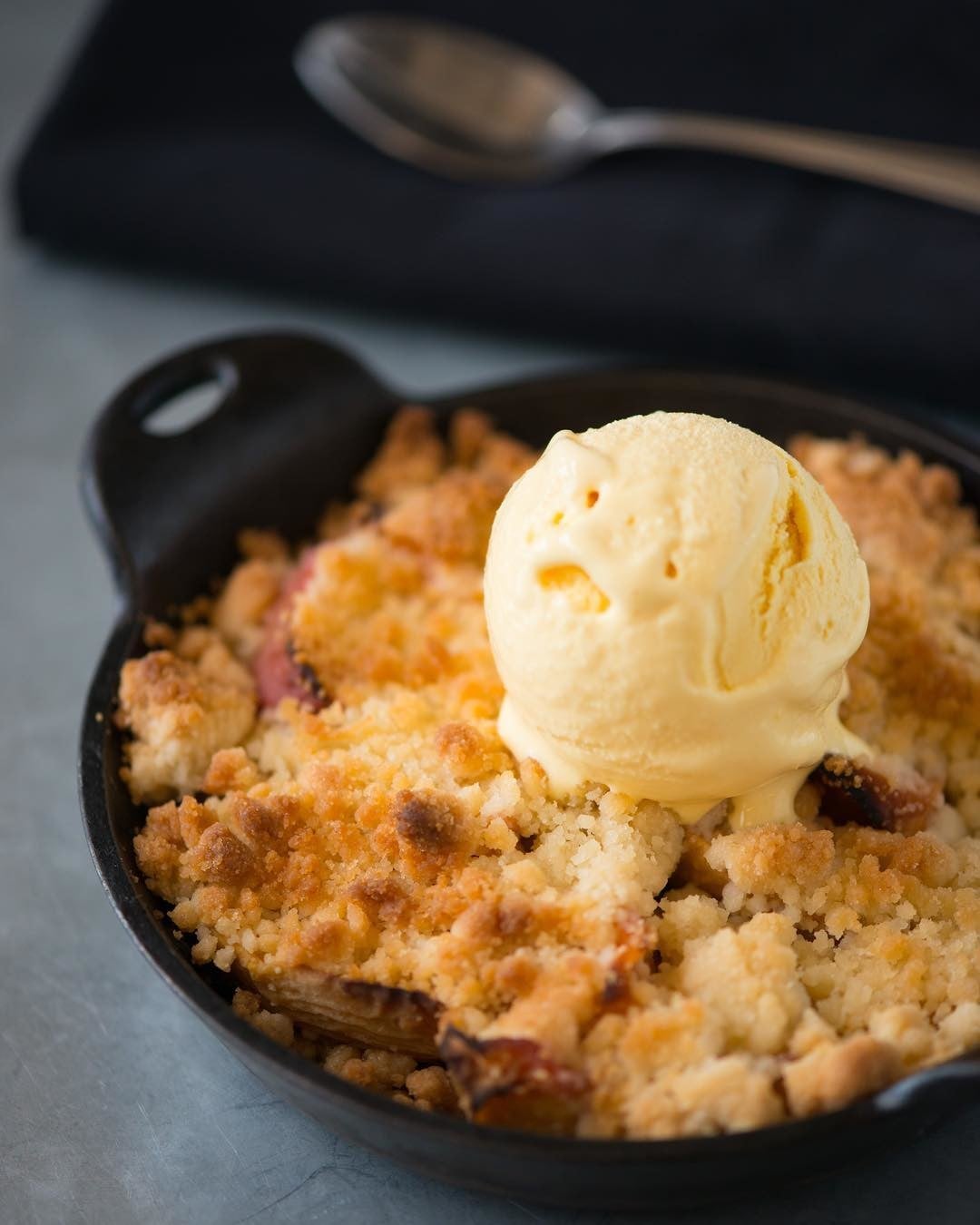