Closed Mon-Tue but otherwise open for takeout and delivery.

Formerly known as Dum, this hip Indian eatery has rebranded with a fresh menu of seasonal Californian produce (“Ritu” is Hindi for “seasons”). CIA-trained Chef/owner Rupam Bhagat remains at the helm, and longtime fans will recognize some of the kitchen's faves, including a light and frothy mango lassi that pairs delightfully with a reimagined version of the tandoori chicken featuring mustard and curry leaves.

Veterans of this cuisine shouldn’t sleep on such seasonal gems either, like asparagus chaat with pickled carrots and spiced yogurt; or crisp artichoke pakoras. Even bog-standard butter chicken takes on new life here, with a tomato-rich gravy. Arrive on the later side to enjoy flaky naan and fluffy biryani along with the cool Mission crowds. 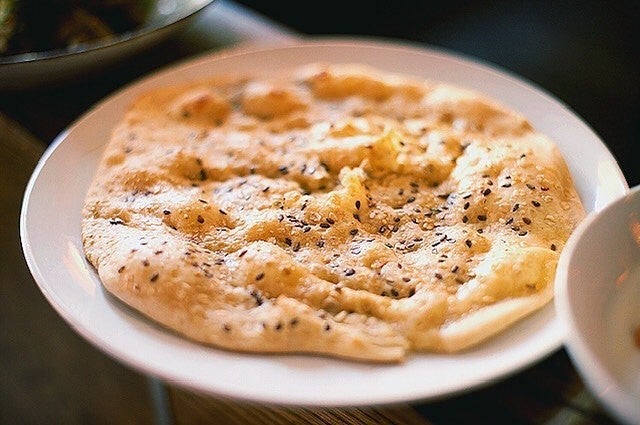 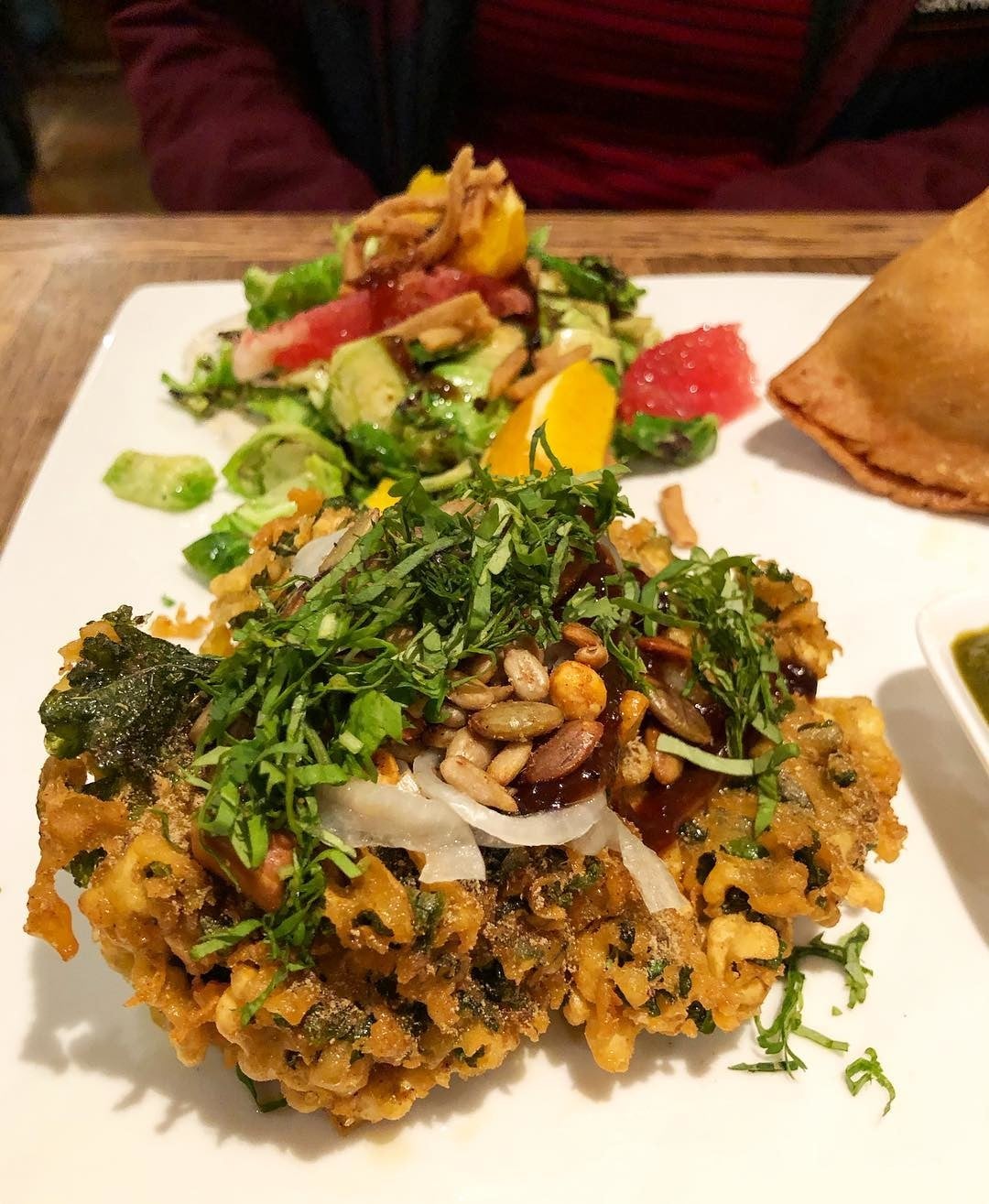 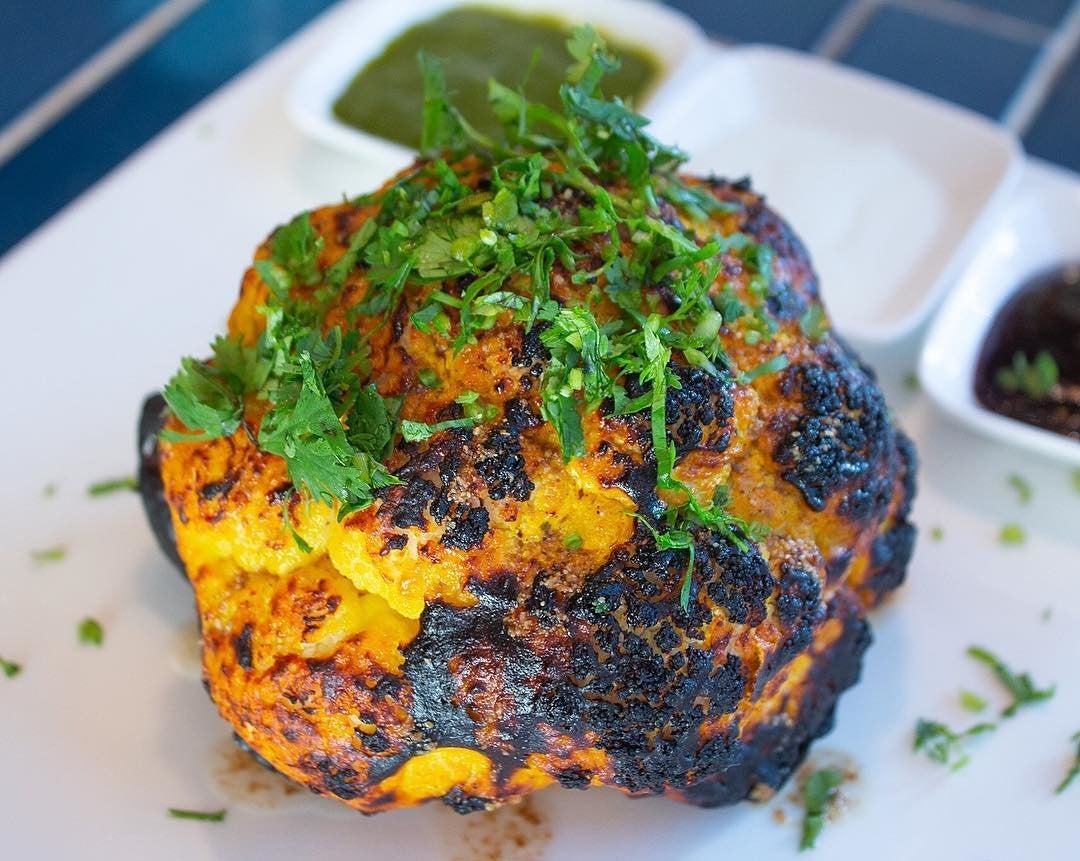 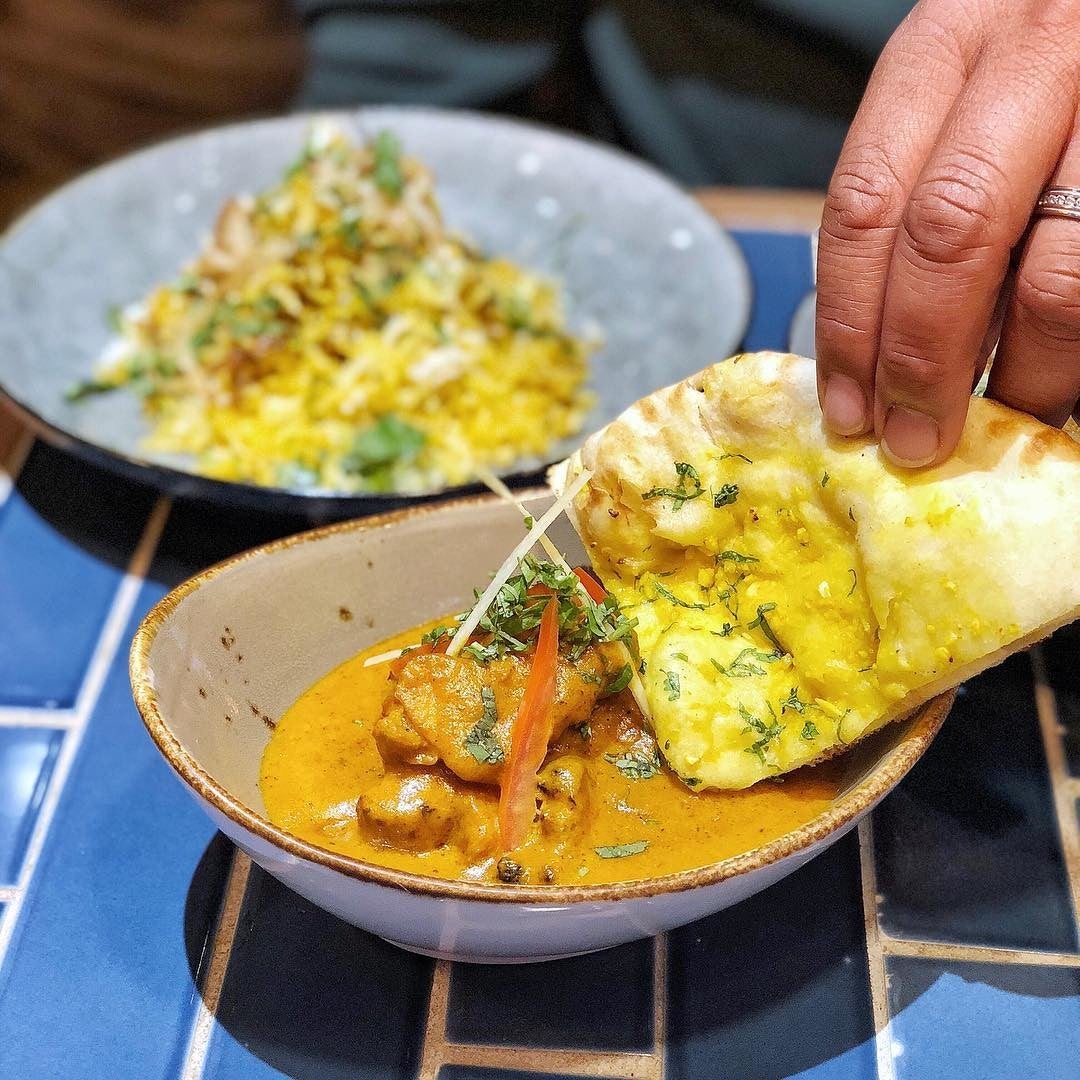