Jessica Koslow’s tale began in 2011 with a line of seasonal homemade jams and an ever-growing fan base for her sweet and savory offerings. Just a year later, Sqirl was born—and the rest, as they say, is history. Today, hordes fill this tiny gem, and Koslow—a success story straight out of a Hollywood script—has a cookbook as well as an expansion in the works.

Her no-frills café embodies southern California’s current food philosophy—healthy indulgence. Think grain bowls filled with globe-spanning ingredients, often topped with an impeccably sourced egg; or the chef’s signature ricotta toast, a buttery brioche sporting creamy ricotta and the jam that started it all. The latter is also available in such divine flavors as raspberry and Tahitian vanilla bean. 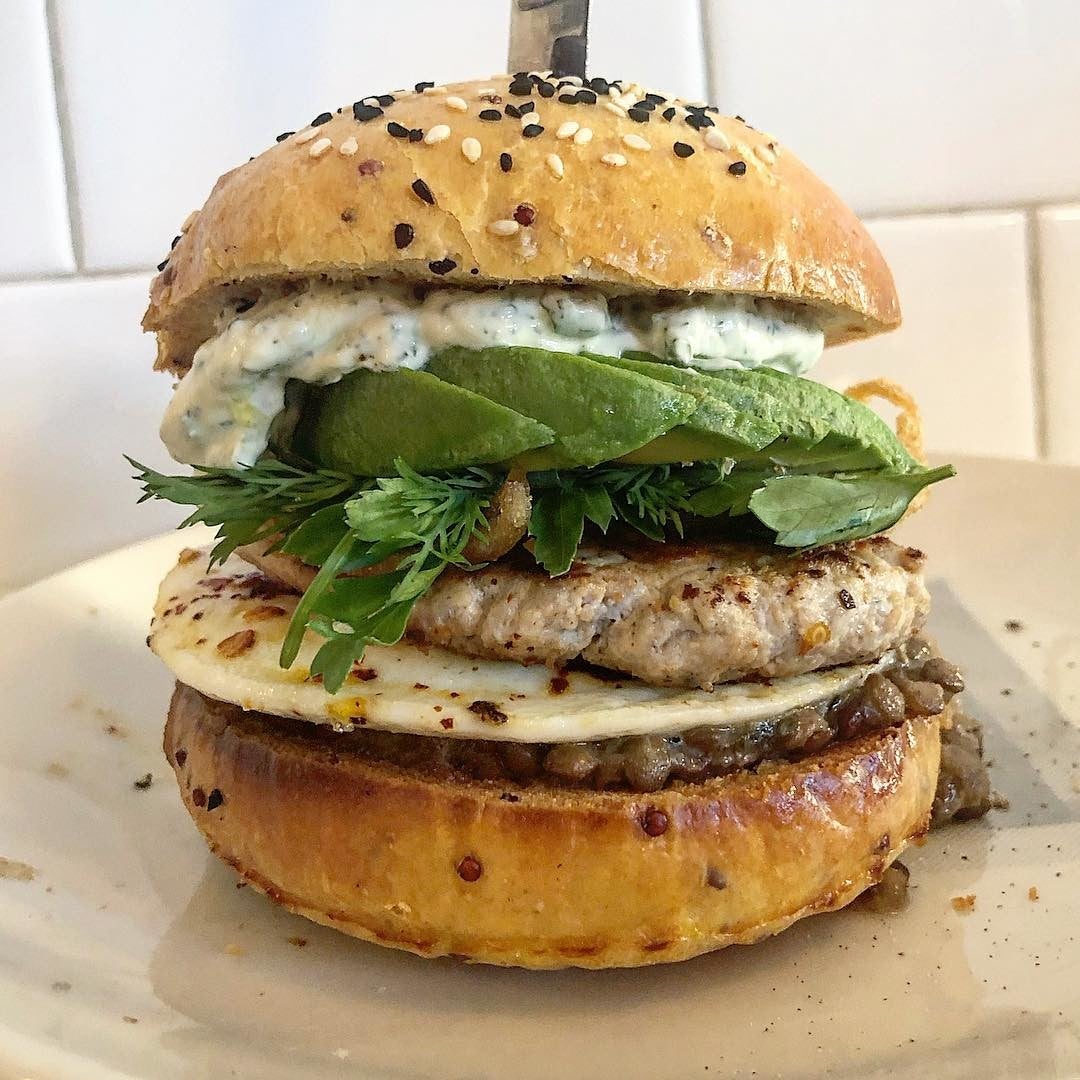 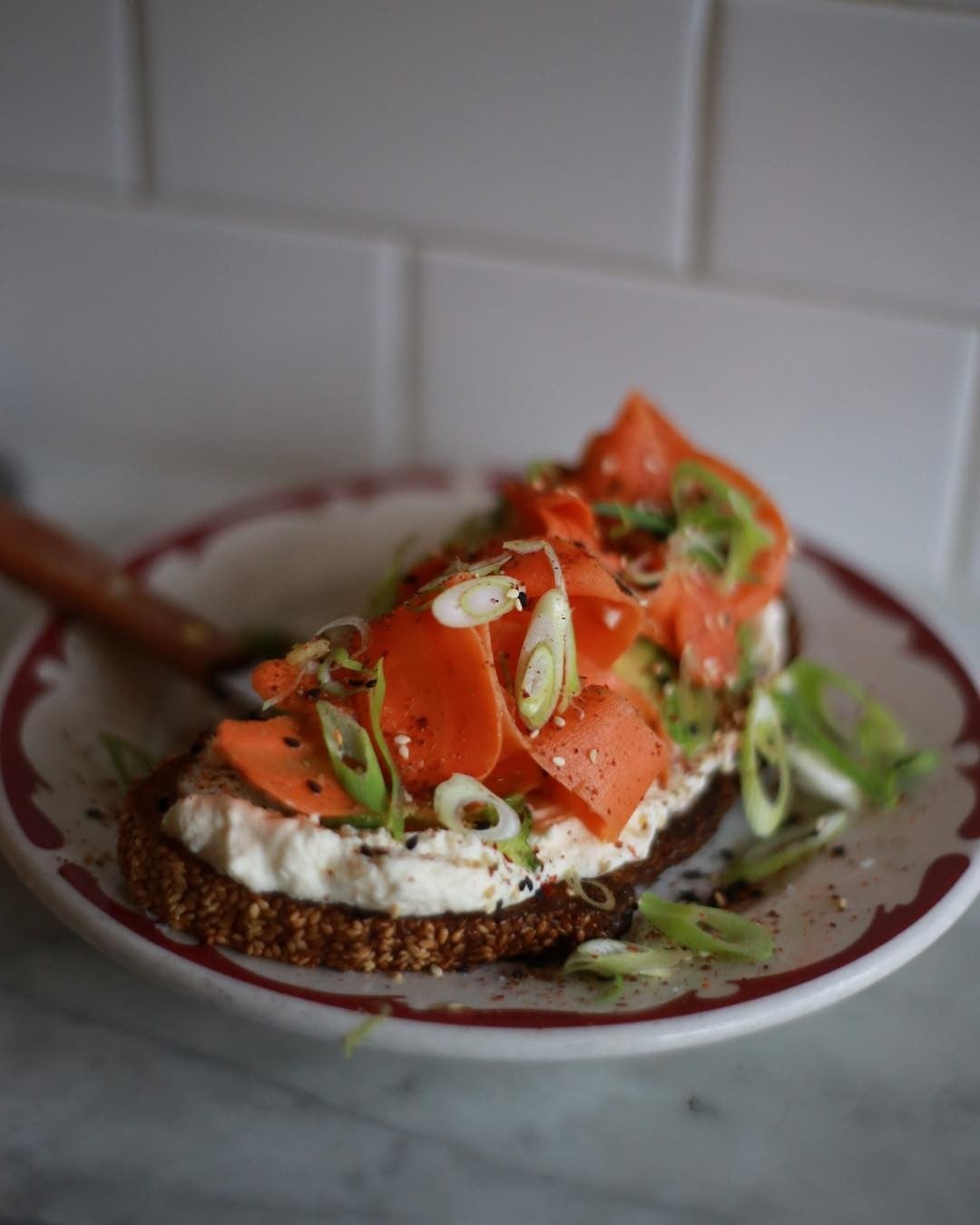 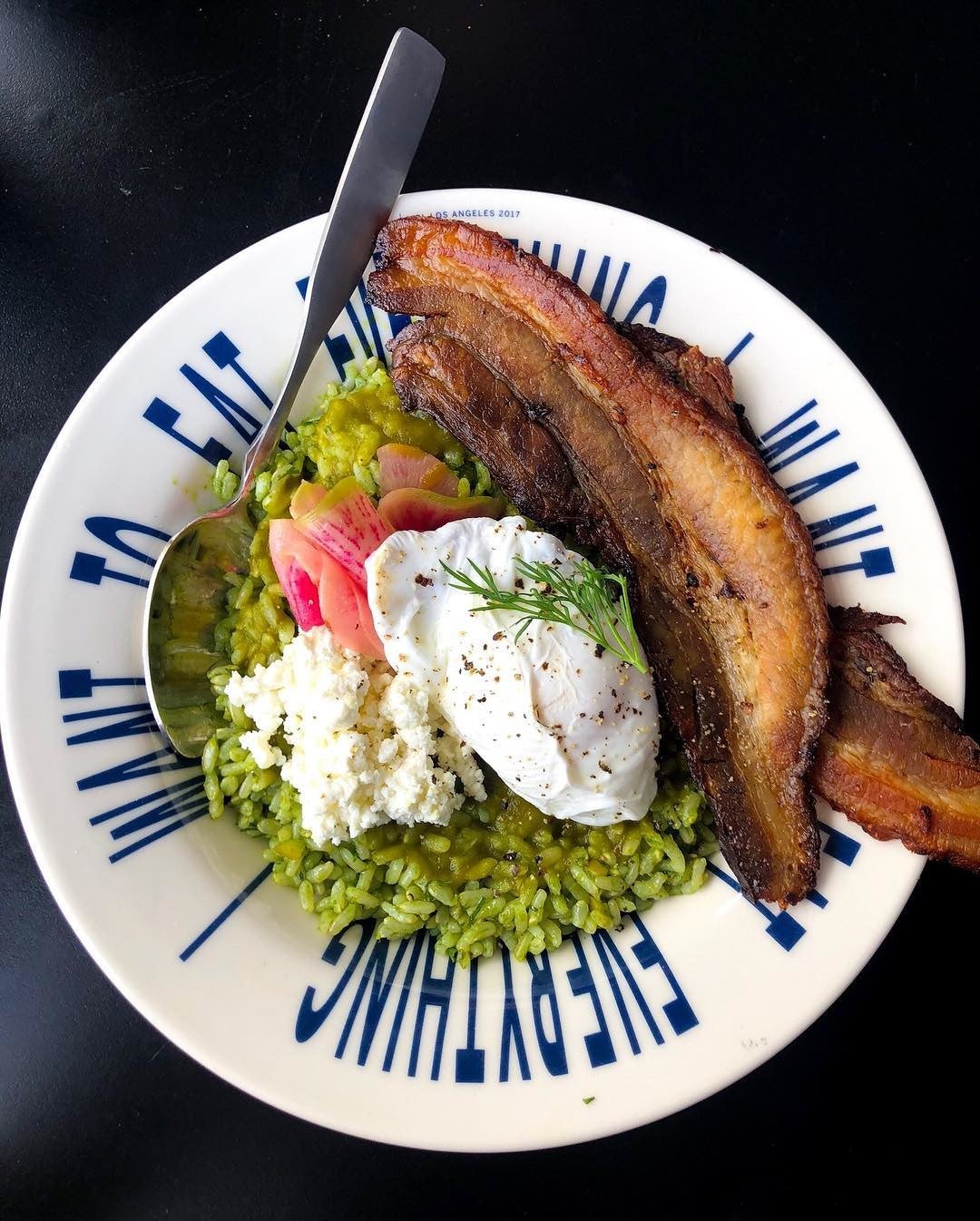 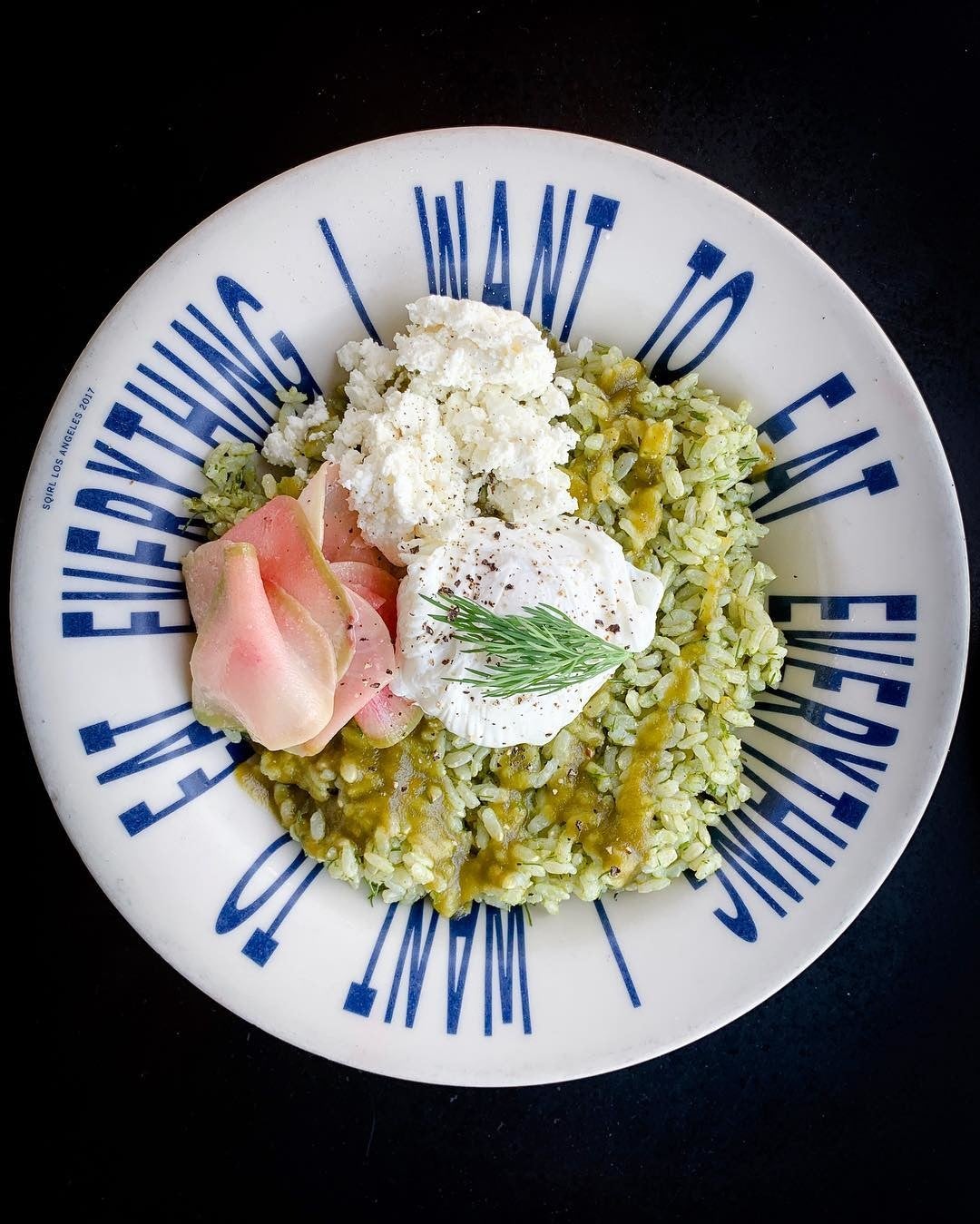 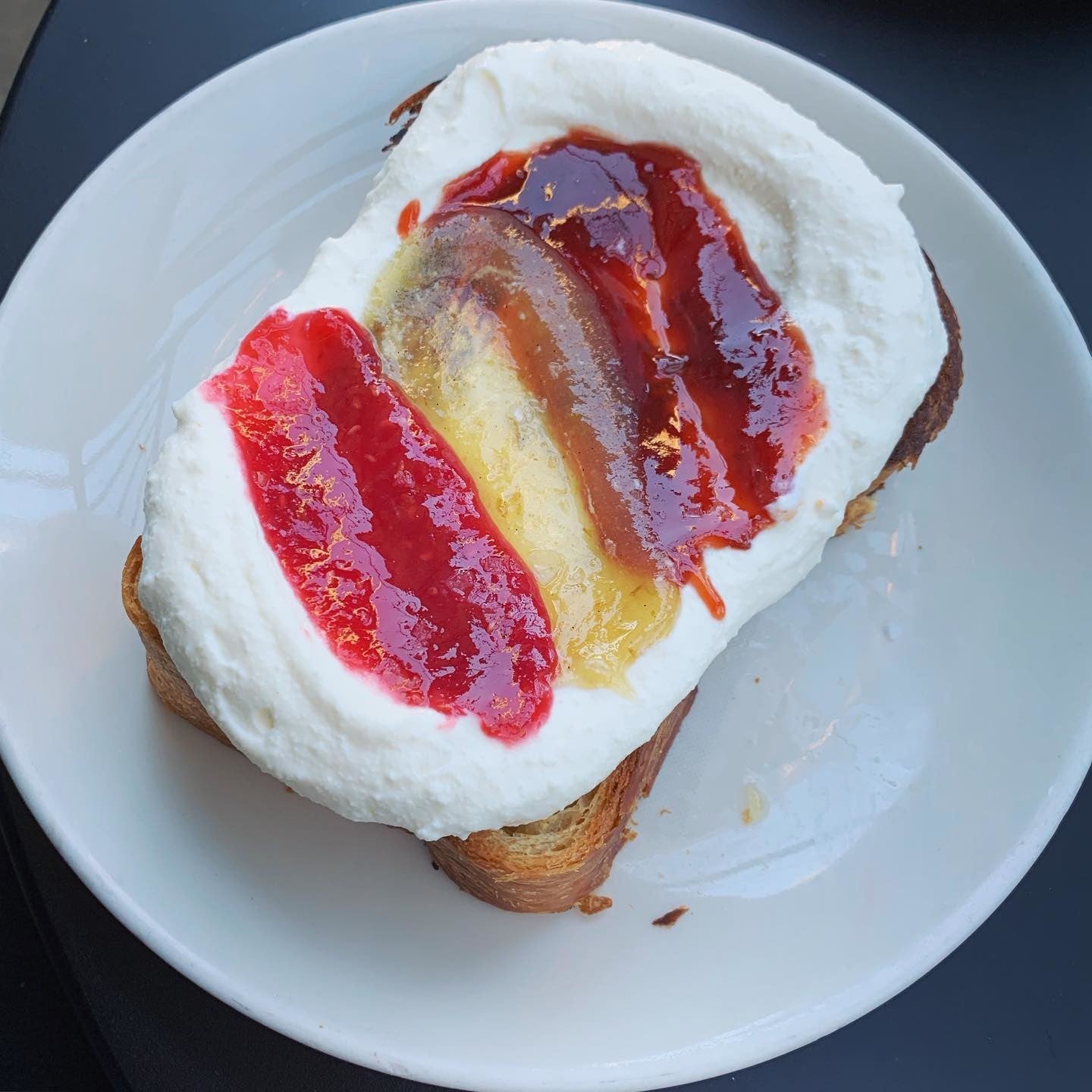 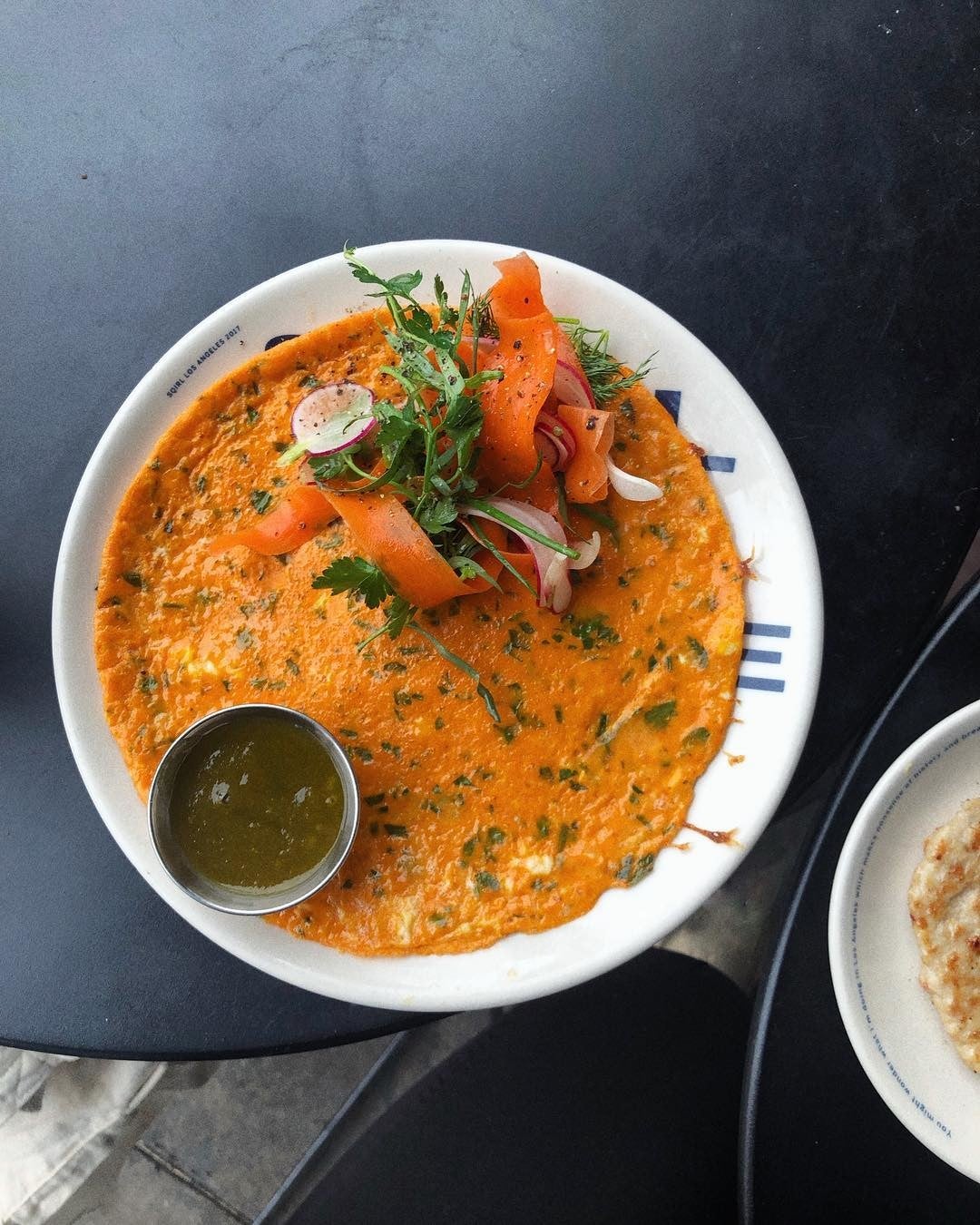 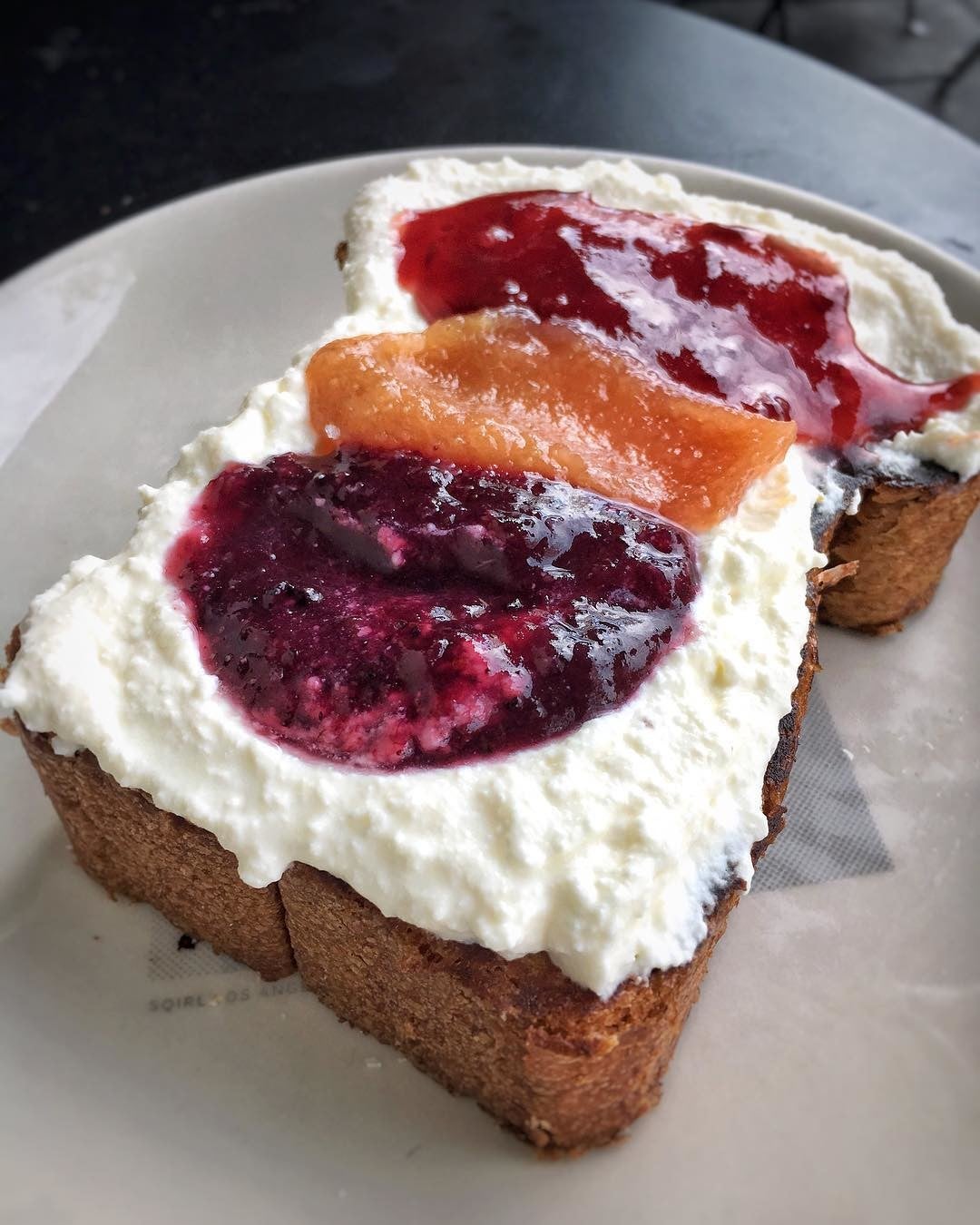 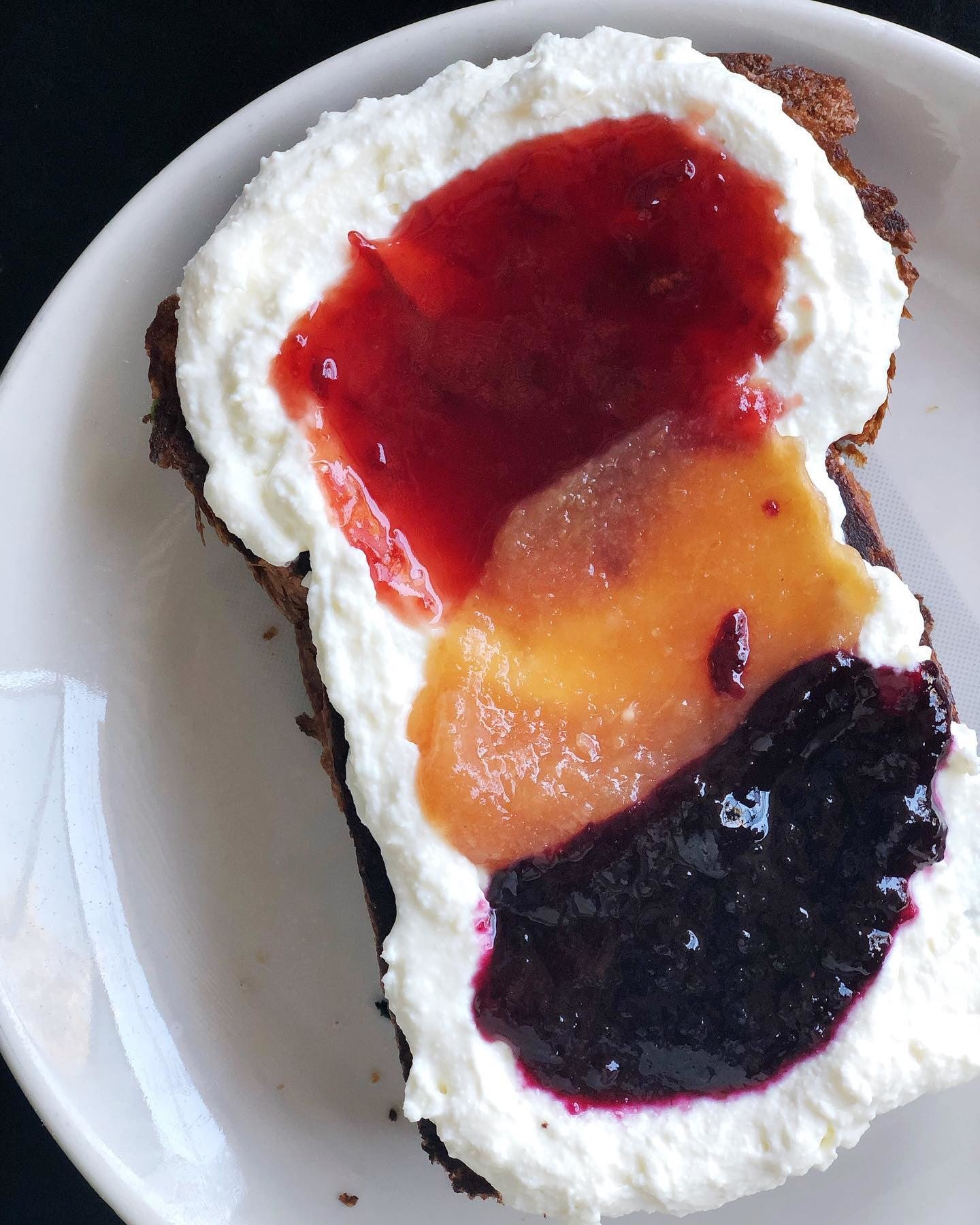 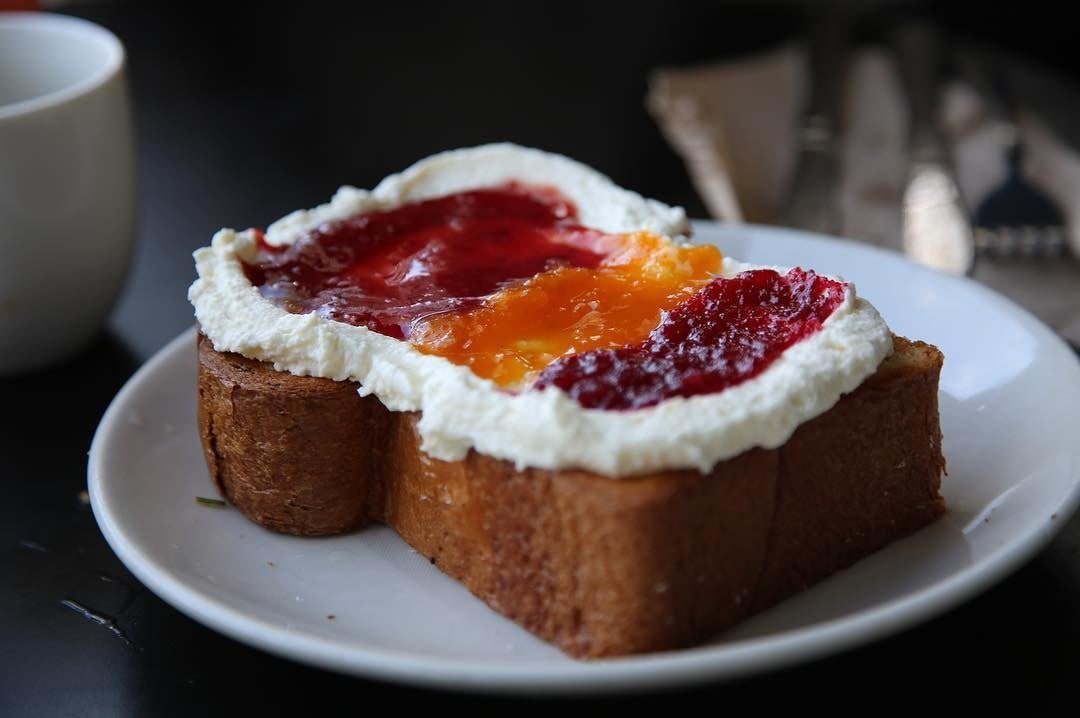