Animal may not be the youngest kid on the block, having recently celebrated a decade in operation, but still it remains enviably cool and inviting. Its plain walls, wood furnishings and large windows read simple but defer to the good-looking crowd who frequents the place. This might have something to do with the owners—a duo of culinary geniuses—who are also the brains behind other LA hot spots, namely Trois Mec and Son of a Gun. Of course, the crowd might actually be here for the food, because it's that good. As the name suggests, the menu focuses on meat and seafood, like rabbit larb and hamachi tostada. Inspiration comes from around the world, with cooking styles as diverse as Mexican, Chinese and even Indian, which makes an appearance in tandoori octopus. 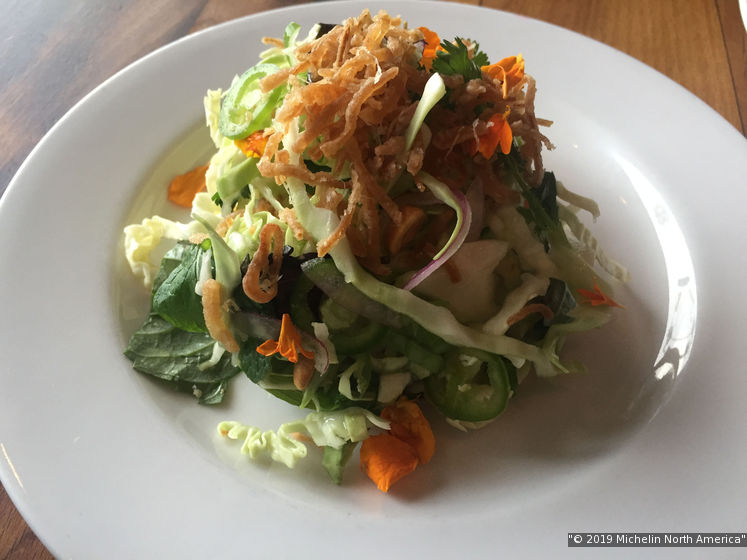 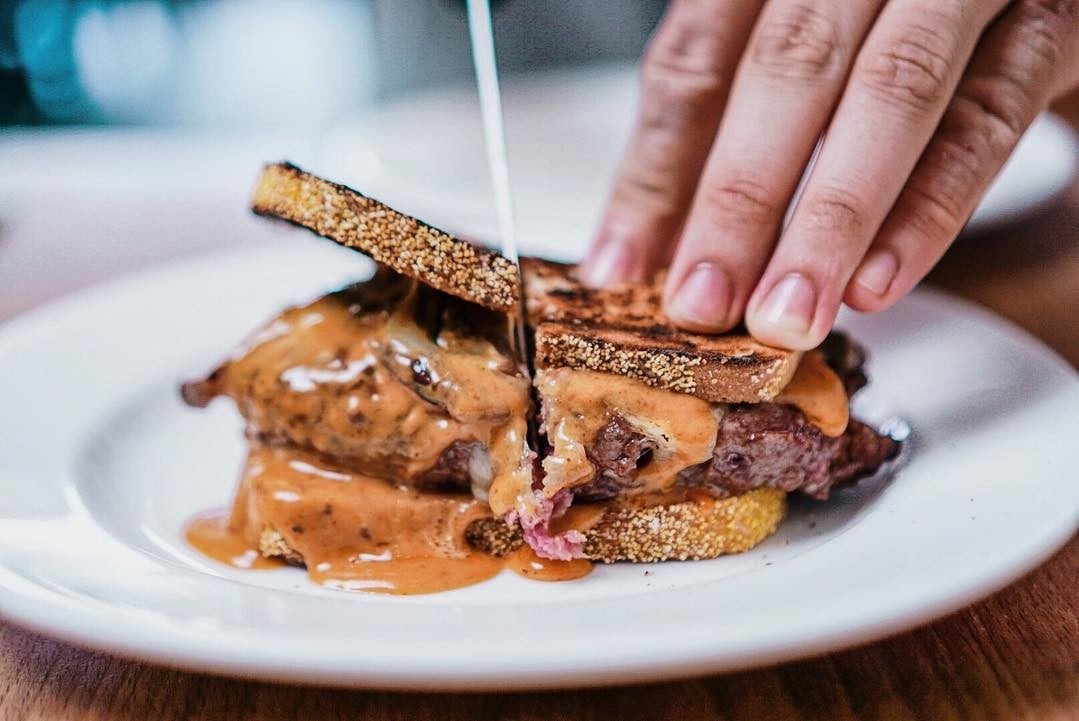 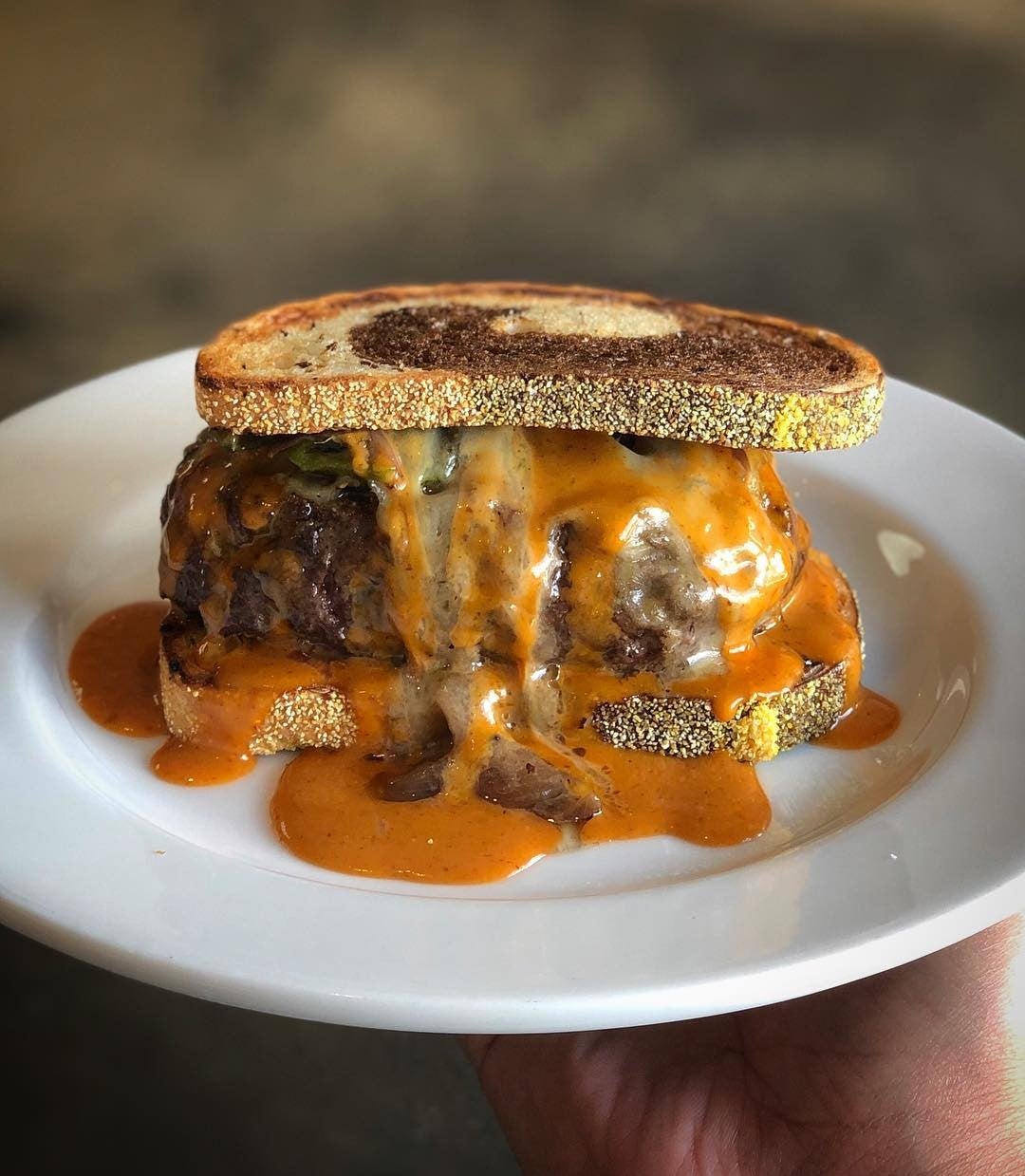 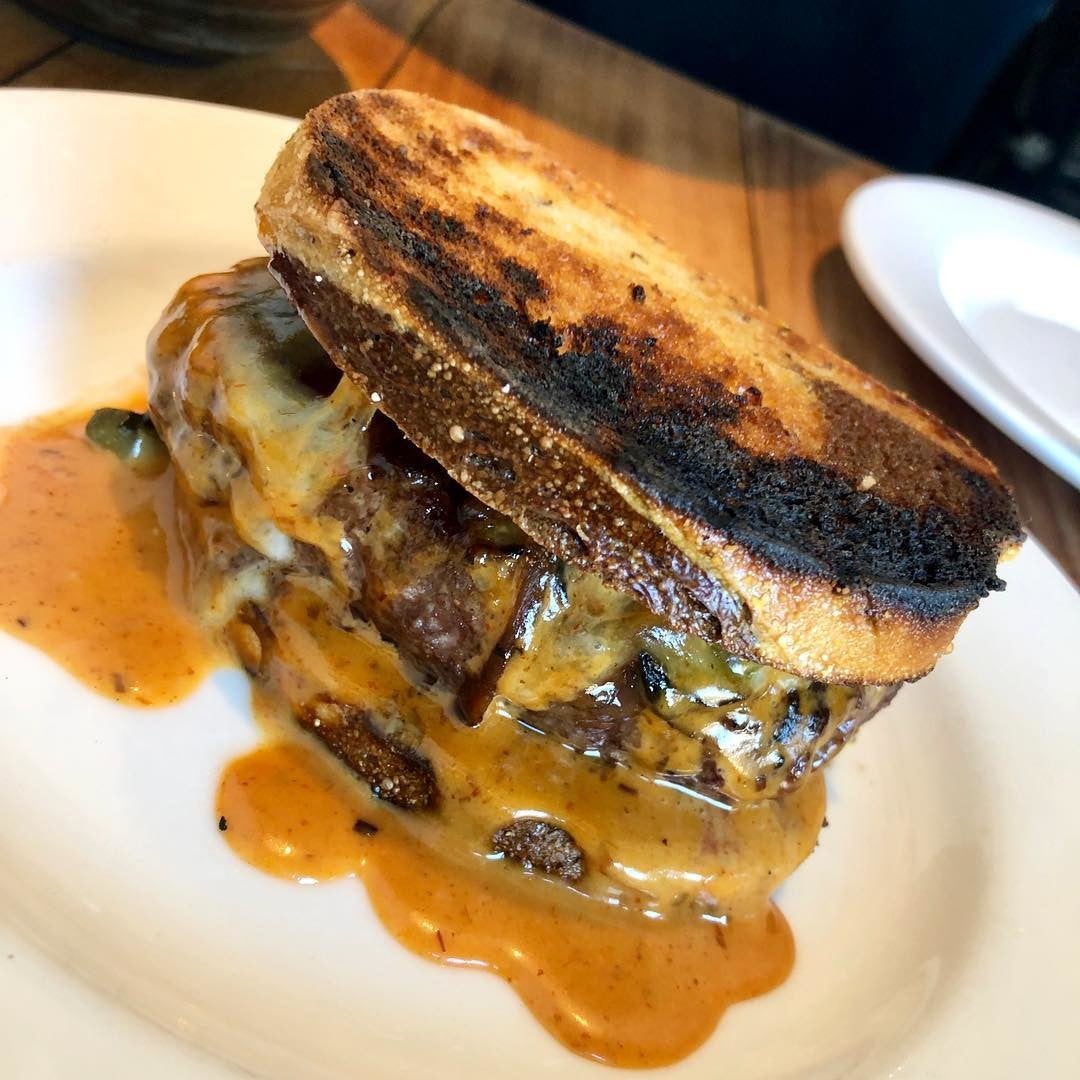 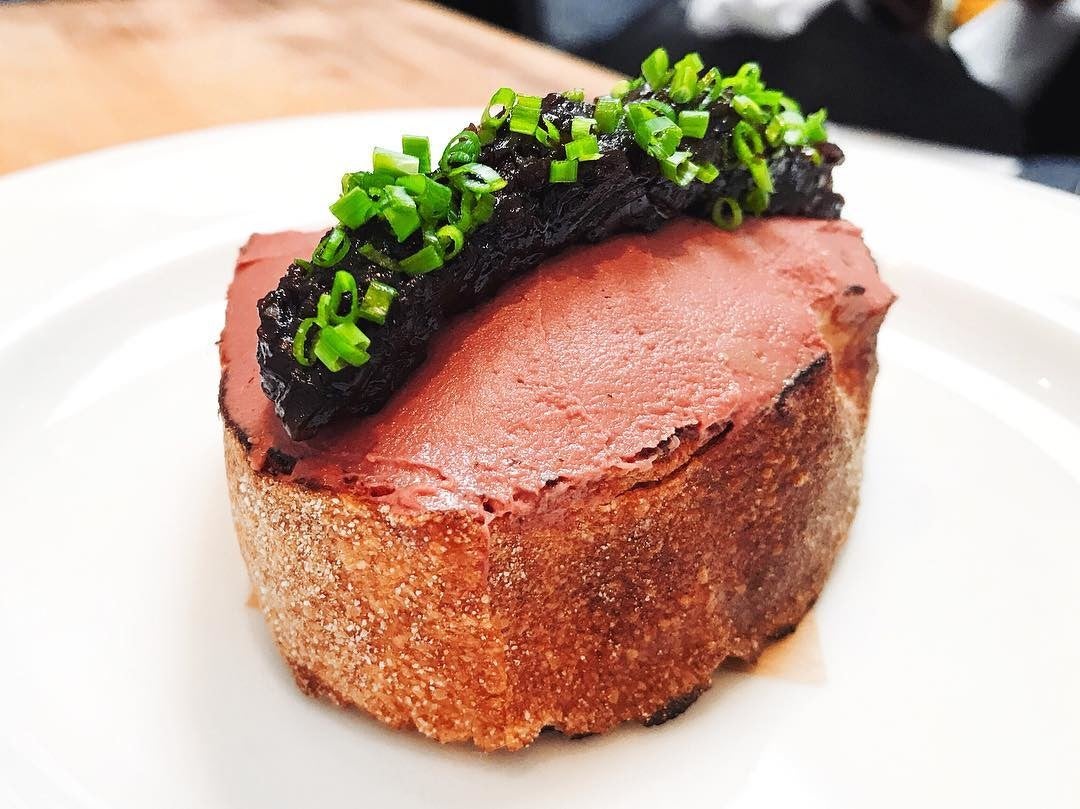 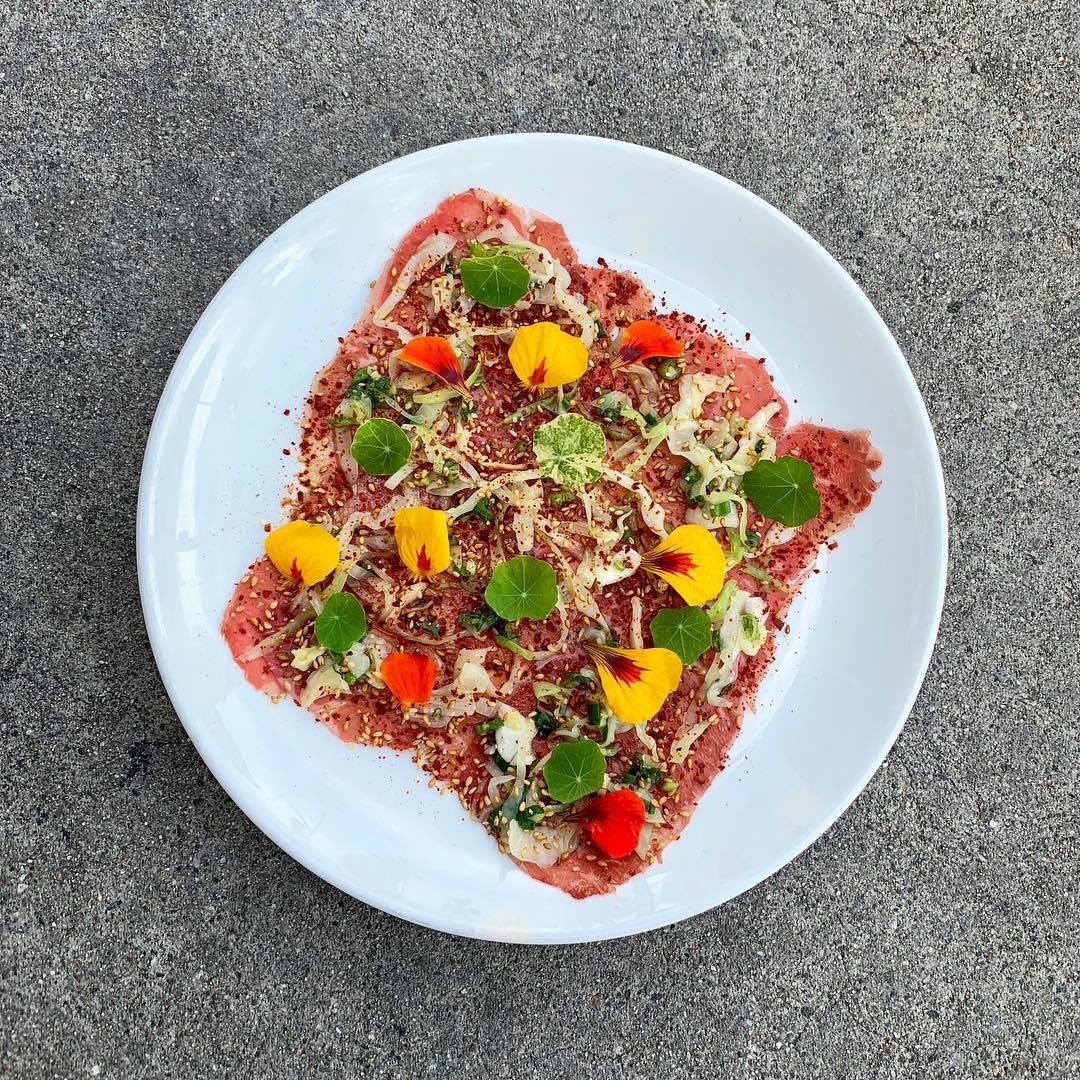 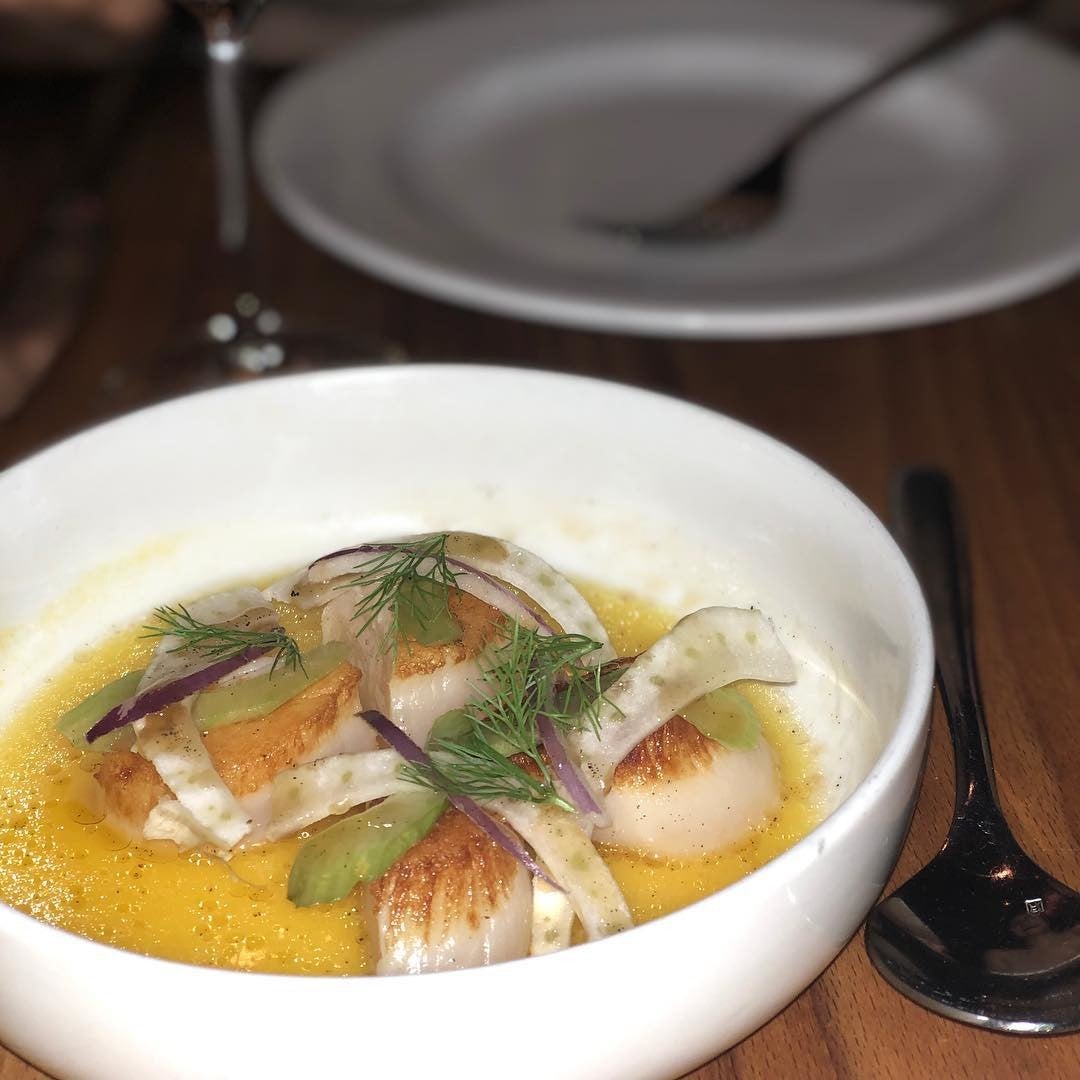