Those Godfather Oscars certainly could have funded a posh restaurant for Francis Ford Coppola, but the director has kept it relatively simple at his enormous Geyserville eatery, offering Italian classics from his childhood. Savory pettole in a paper bag kick off the meal, followed by crispy chicken al mattone sautéed in olive oil with strips of red bell pepper. Coppola’s personality is a big part of Rustic’s appeal, and these walls are covered with his film memorabilia as well as his own wines. Crowds also cherish the Italian-American music, games and nostalgia that define Coppola’s past as well as those of his customers.

Come on Tuesdays to find a special prix-fixe menu, as well as the sociable staff donning vintage garb. 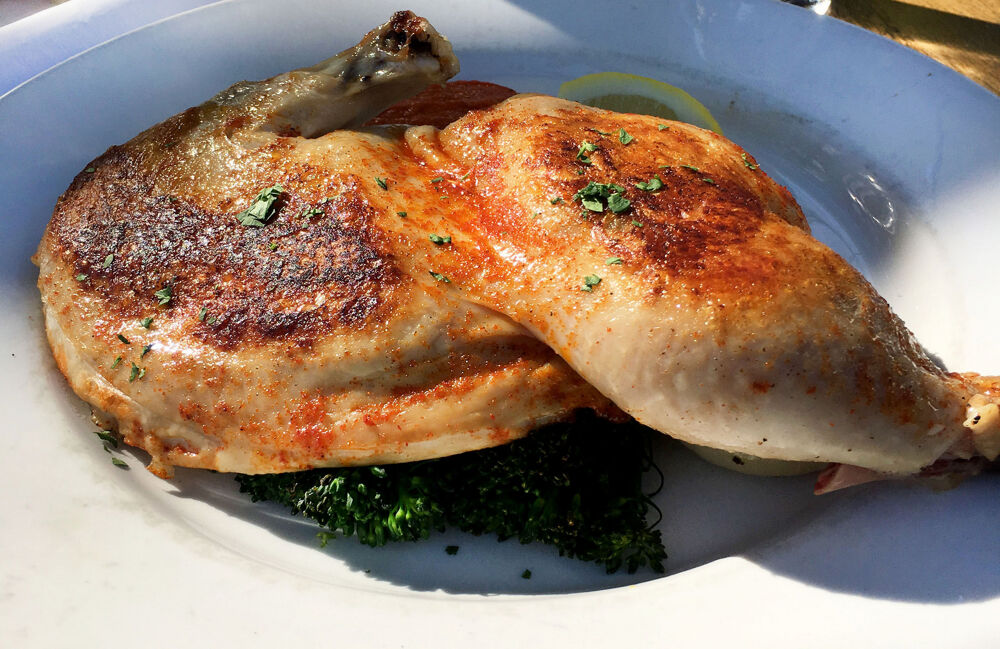 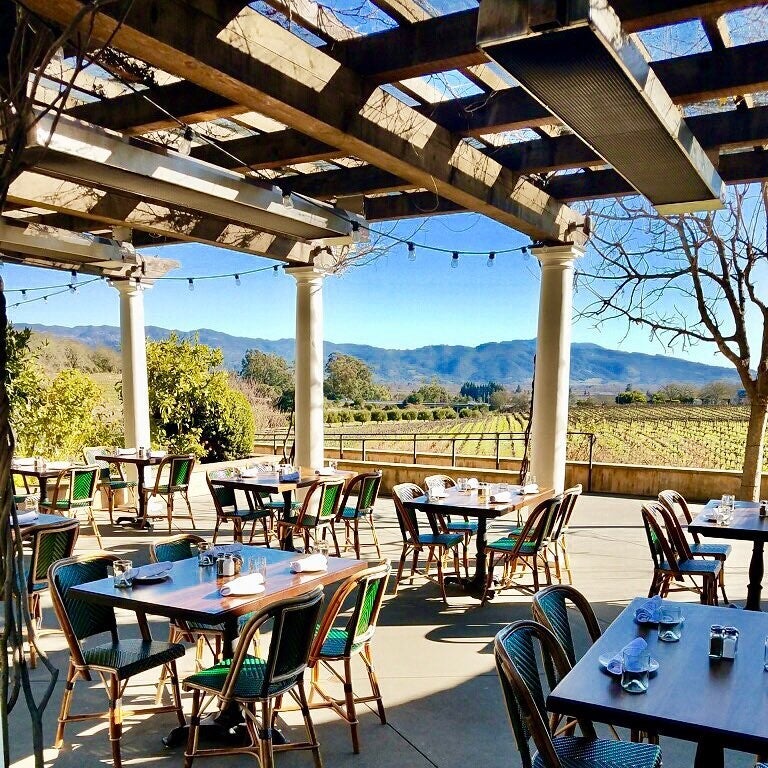 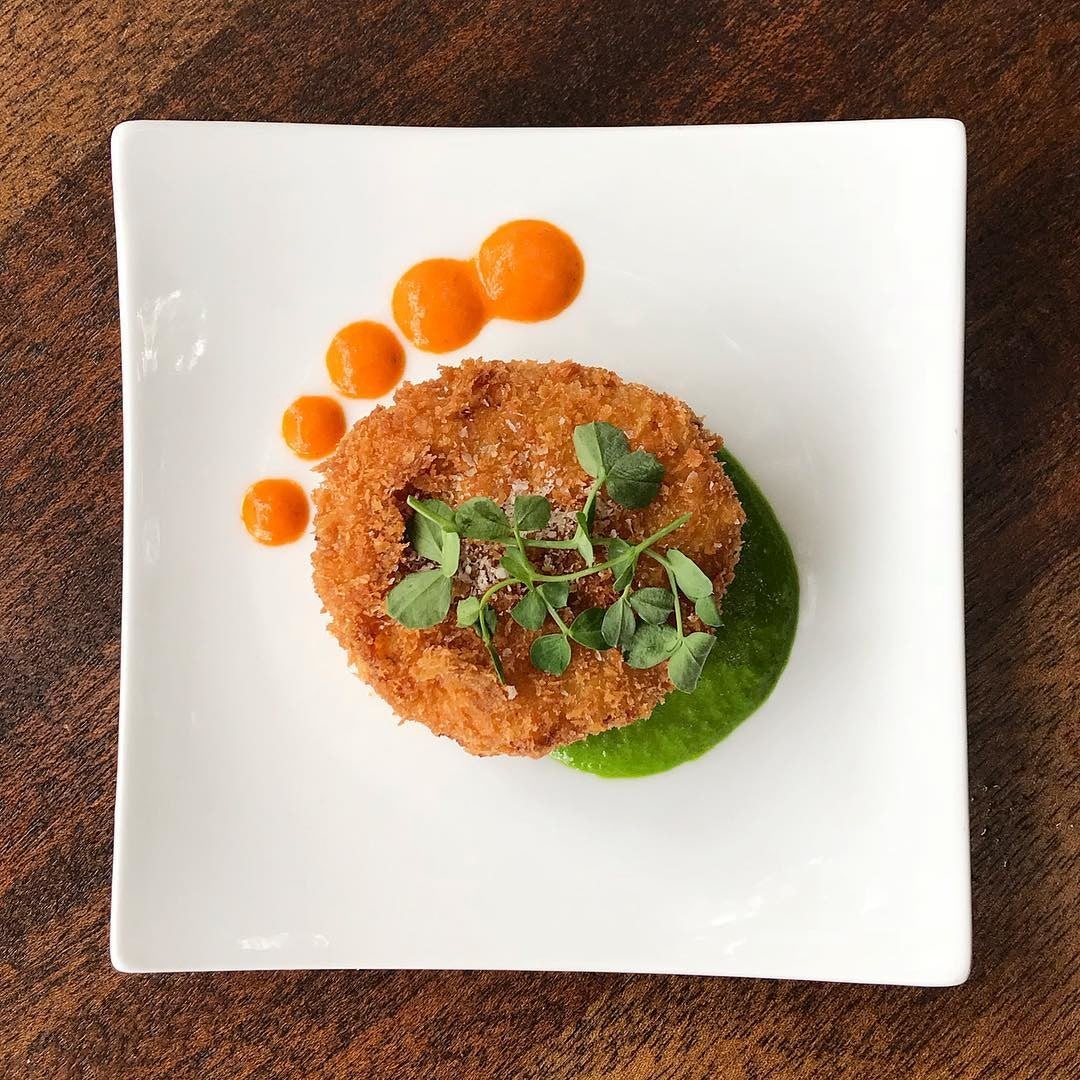 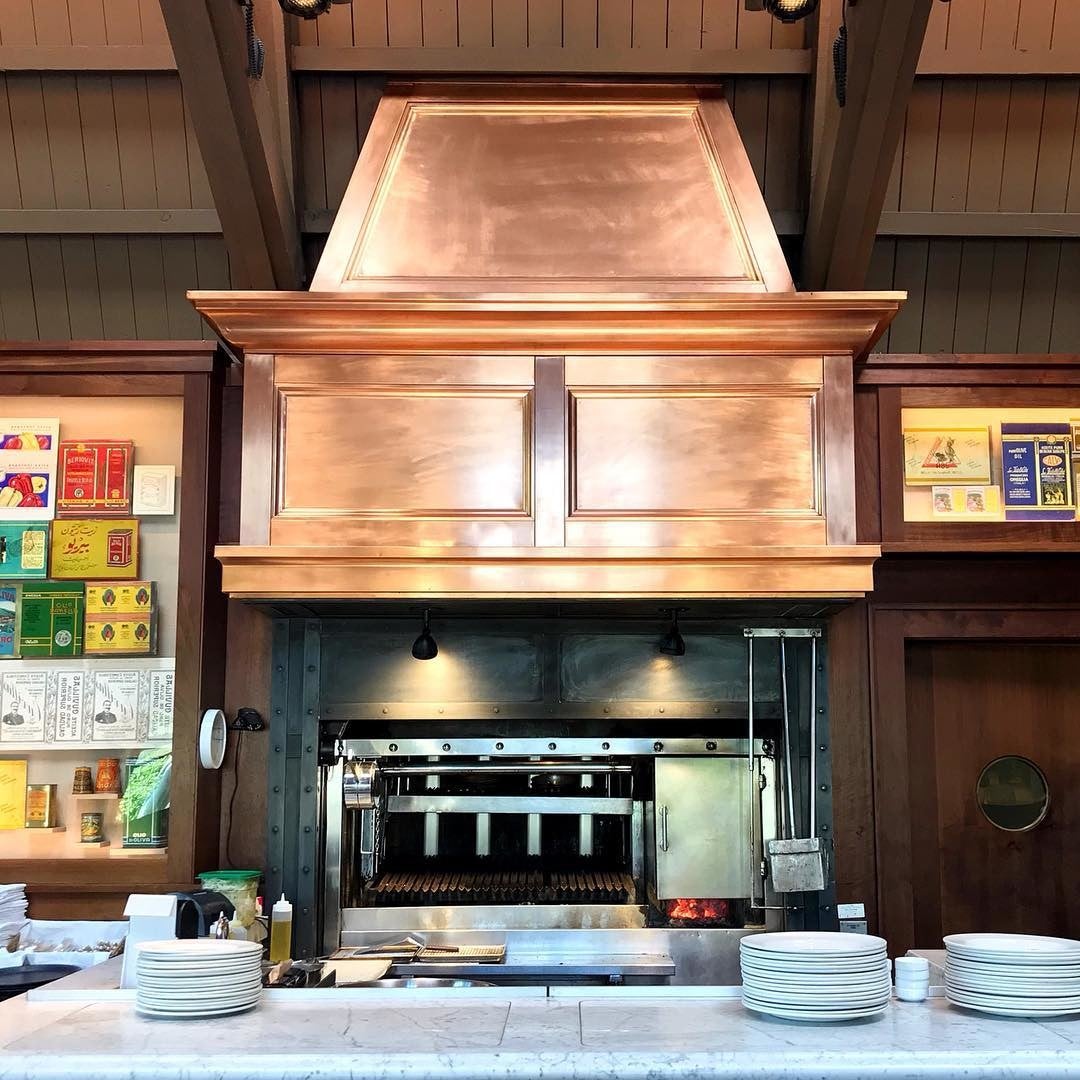 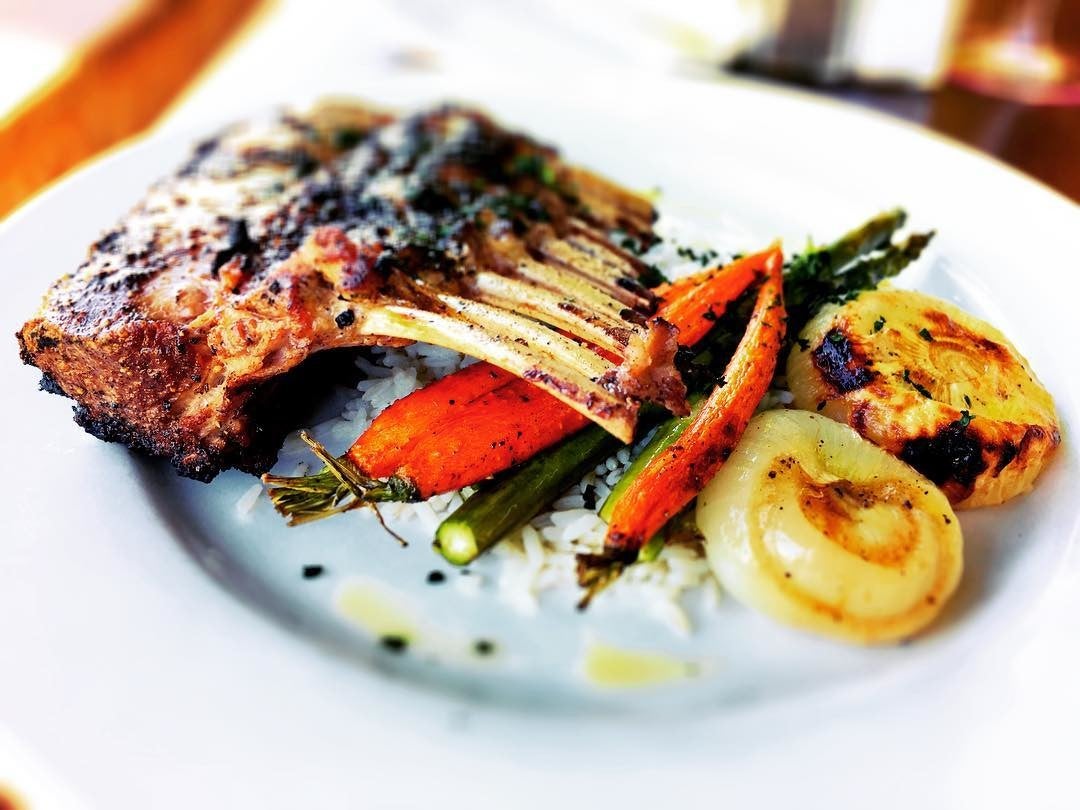 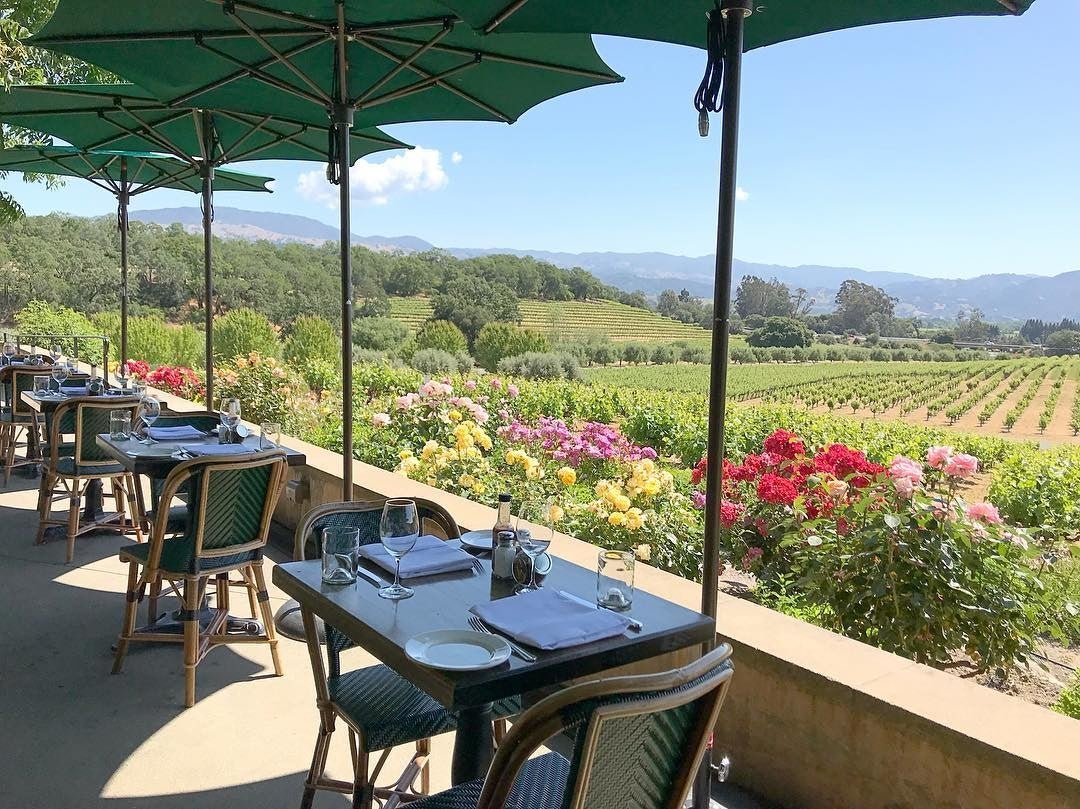