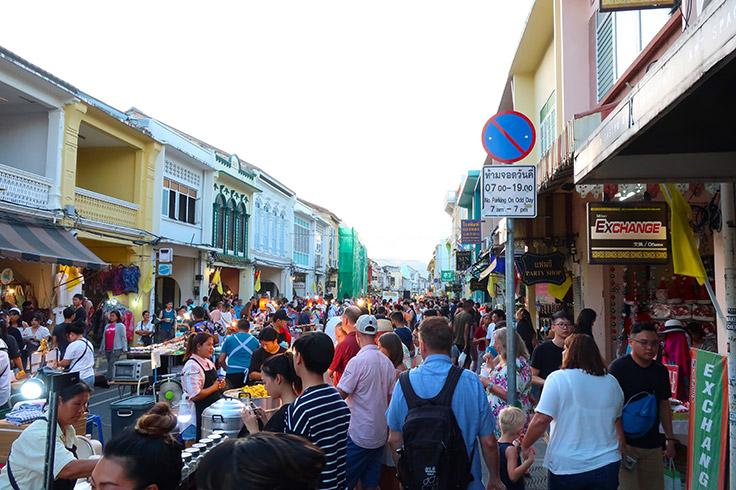 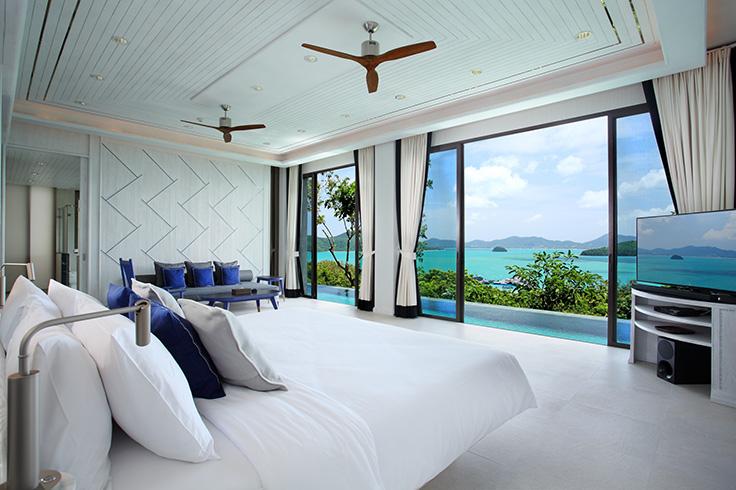 Along the Inspector Trail: San Diego

A guide to some of our inspectors' favorite donut shops, breakfast joints, cafés, bakeries and other food spots outside of the restaurant selection.